When Rachel Keller got the call that she’d been cast in season two of Fargo, she was working three jobs — nannying, hostessing and serving juice at a food truck in Los Angeles. She promptly quit all three to play the femme fatale in Noah Hawley’s Emmy-winning limited series. “When the role came in my inbox, I thought, ‘That would be perfect for me.’ I had the accent in my back pocket — the mahhhm’s and dayyyud’s,” says the Minnesota native. Now, Keller, who lives with her 74-year-old grandma in the Valley, is trading that Midwestern accent for superpowers in Hawley’s hotly anticipated X-Men drama, Legion, debuting Feb. 8 on FX.

“A friend told me that Noah was making a new show, and I was jealous there were going to be other actors working with him,” says the Carnegie Mellon drama school grad. A few weeks later, he asked her to audition. That Keller’s interest in comics starts and ends with Calvin and Hobbes didn’t pose an issue for Hawley, who encouraged his actors not to read the Marvel source material. “We weren’t realizing a story that was pre-existing,” explains Keller, “we were more adapting a character.” 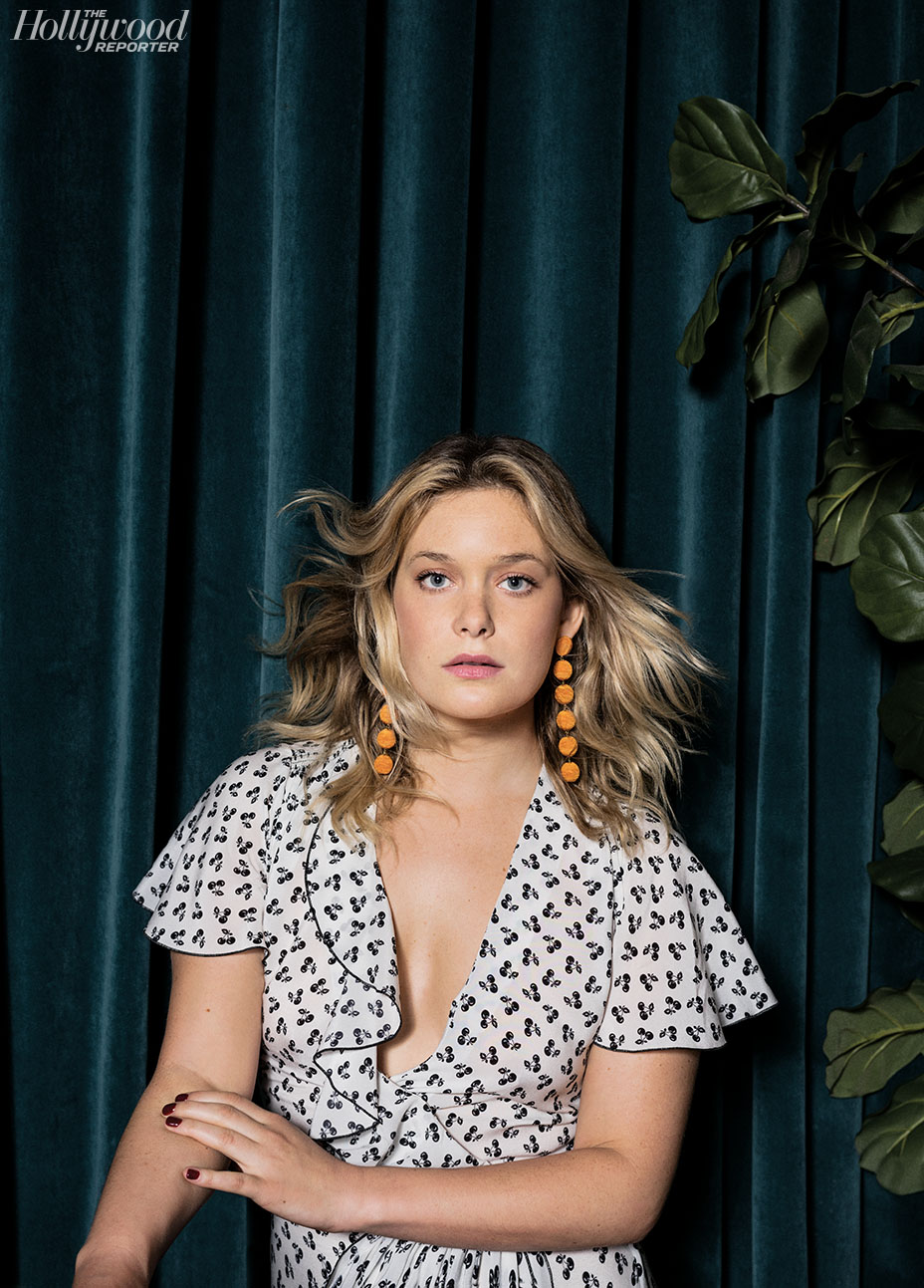 Starring opposite Downton Abbey alum Dan Stevens in the mind-bending thriller, Keller — who can next be seen in indie A+ with Emily Mortimer and Finn Wittrock — plays a scrappy, optimistic woman with mysterious abilities. “When I look at my body, I’m like, ‘I’m a lead of a TV show?’ ” says Keller, who’s more girl-next-door than rail-thin starlet. “To have a man in the business say, ‘Come along just as you are,’ is really an incredible thing.” 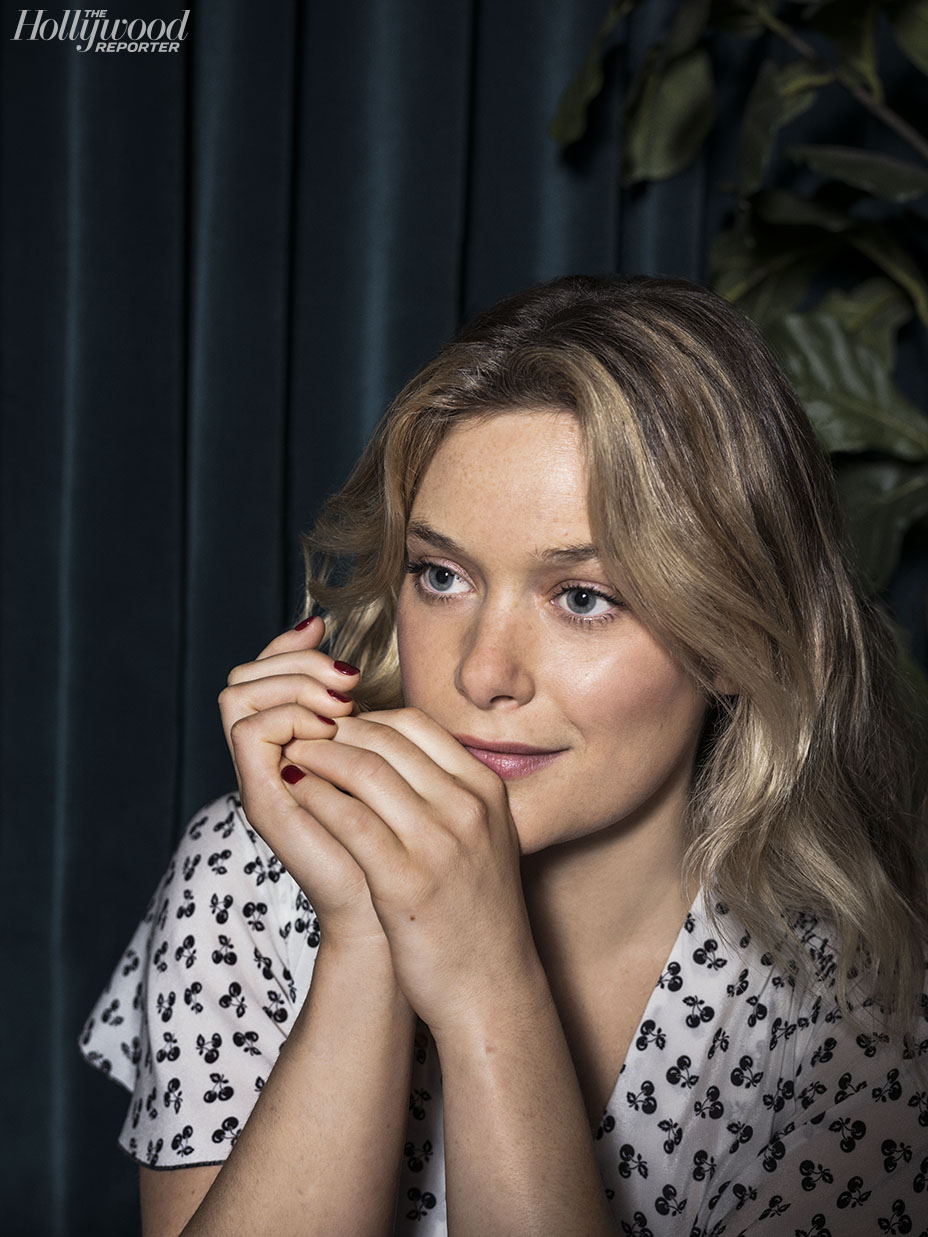 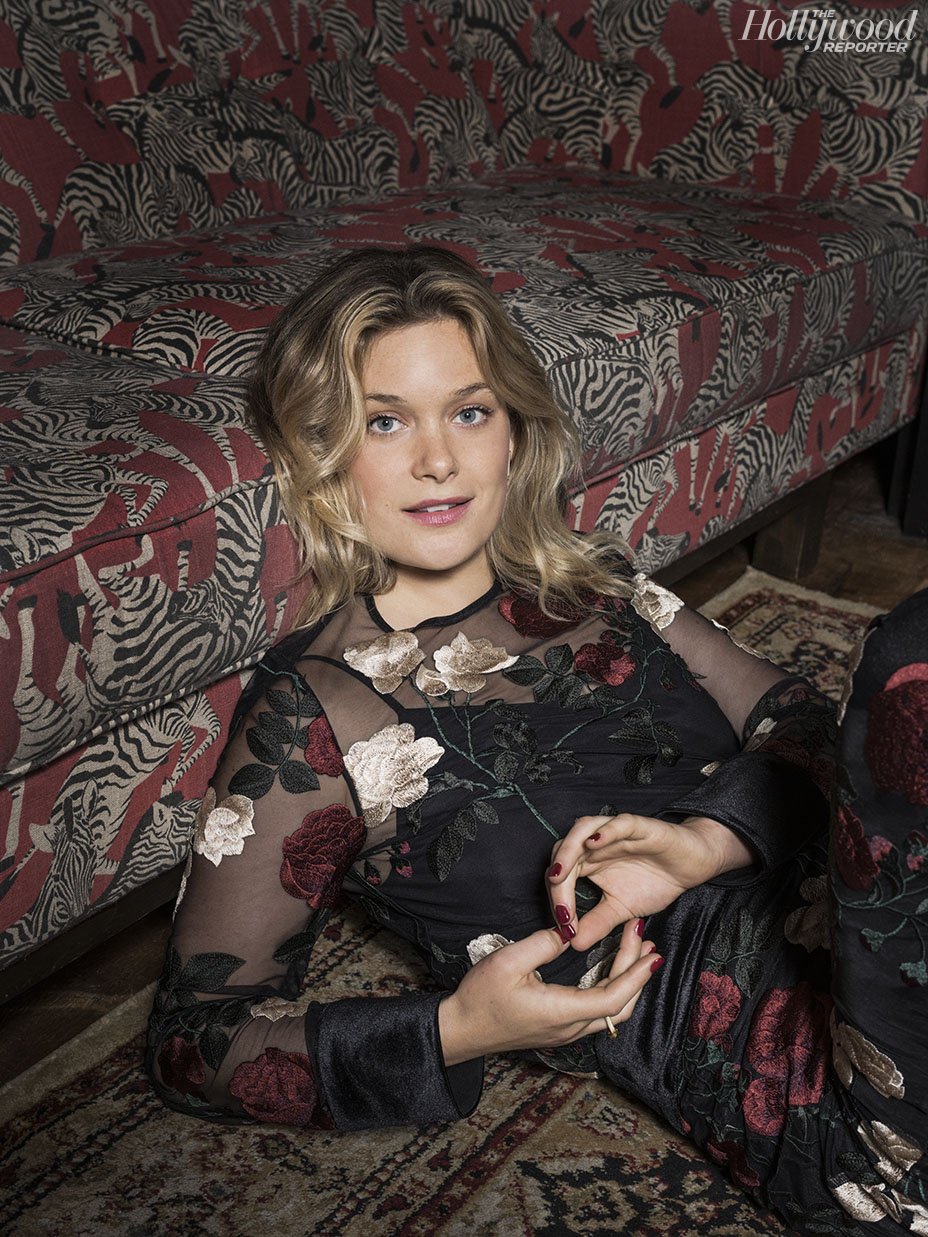 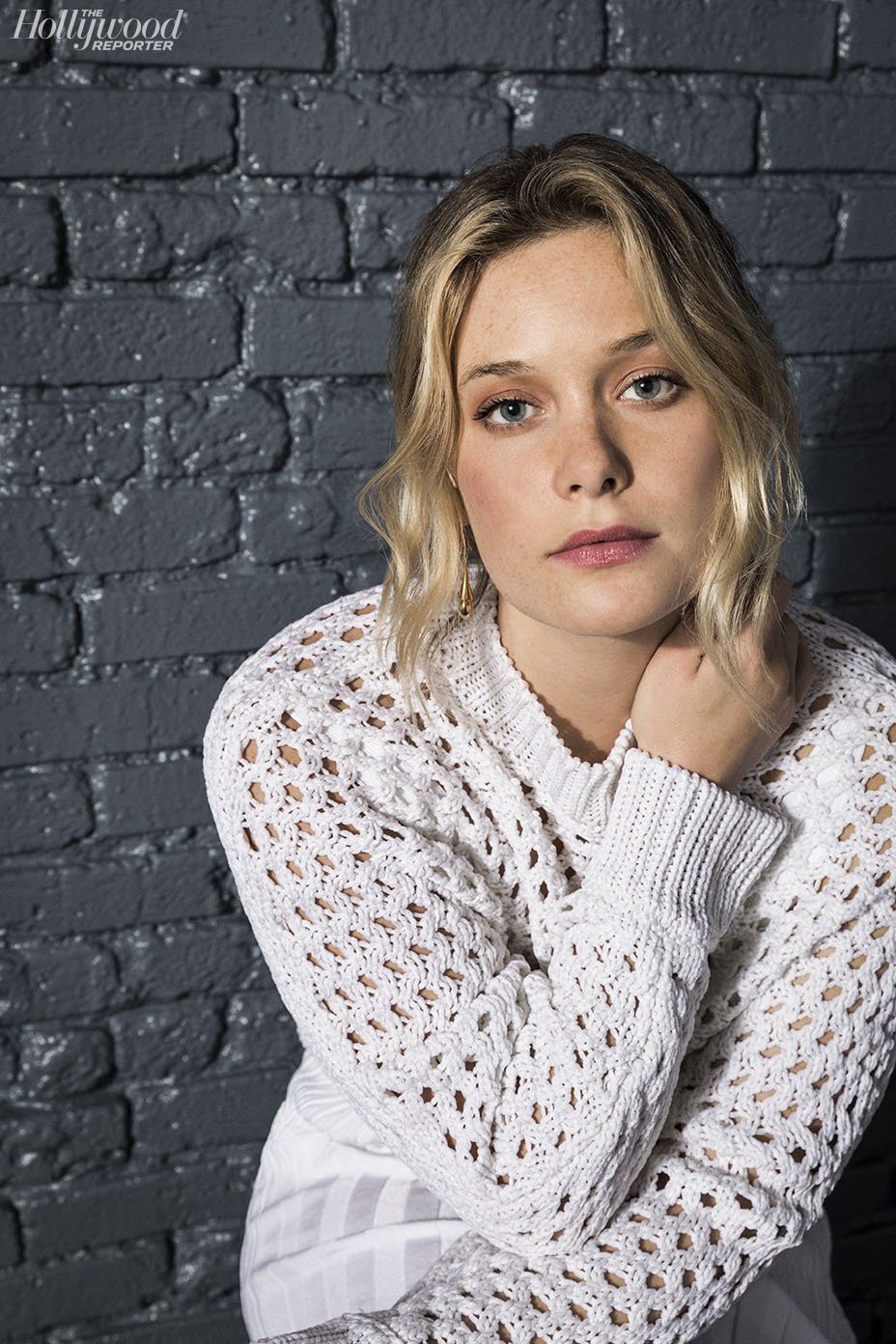