Continue to The Hollywood Reporter SKIP AD
You will be redirected back to your article in seconds
Skip to main content
August 10, 2017 9:00am

“I didn’t understand the relationship between the son and the father,” says Callum Turner of his starring role in Marc Webb’s The Only Living Boy in New York (out Aug. 11 from Amazon and Roadside). “It was completely alien to me.”

Raised by a single mother, a club promoter, in what he calls “the less shiny end” of West London’s affluent Chelsea, Turner hoped to someday play soccer professionally — but it was his mother who introduced him to movies. “She figured she could have a break if she put me in front of the TV,” he says, “and that’s where my love of film came from.”

Now, after getting noticed in a string of indies — Queen & Country, Green Room and Tramps — he is making the leap to leading man in Boy, playing a disillusioned son who turns to his neighbor (Jeff Bridges) for advice after discovering his father (Pierce Brosnan) is having an affair with a younger woman (Kate Beckinsale). “I was pretty scared because I’ve been making my way on smaller movies, character-driven stuff,” says Turner. “But this one felt like a level up.” 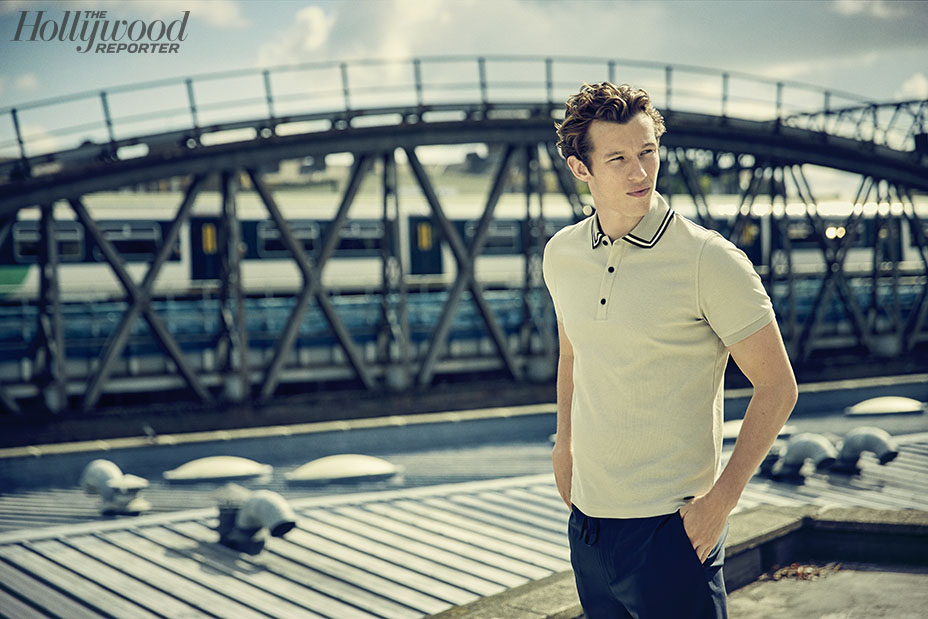 He’ll move another level up as the older brother of Eddie Redmayne’s Newt Scamander in Warner Bros.’ Fantastic Beasts and Where to Find Them sequel, now shooting at London’s Leavesden Studios (where Turner spots Tom Cruise, at work on the next Mission: Impossible). His character, Theseus Scamander, is a war hero and a British Auror.

He says he’d never met Redmayne until he auditioned for the Fantastic Beasts sequel, but they actually have a lot in common: “We grew up about seven minutes from each other, but never saw each other. If you’re from exactly the same spot in the world, I guess there’s an energy that’s similar.” Plus, they live in the same part of town now as adults.

Turner hopes to collaborate with everyone from the Safdie brothers to Alejandro G. Inarritu and Sofia Coppola, but for now he’s following some simple advice from Bridges: “He said, ‘You pick something and you do it, and that’s the experience you have — the love that you have on that set, the friendships you make. If the movie’s good, that’s a bonus.’ ” Adds Turner, “It’s only been the last four years that I realized this is what I want to do. I’ve become an actor, rather than trying to be one, if that makes sense.” 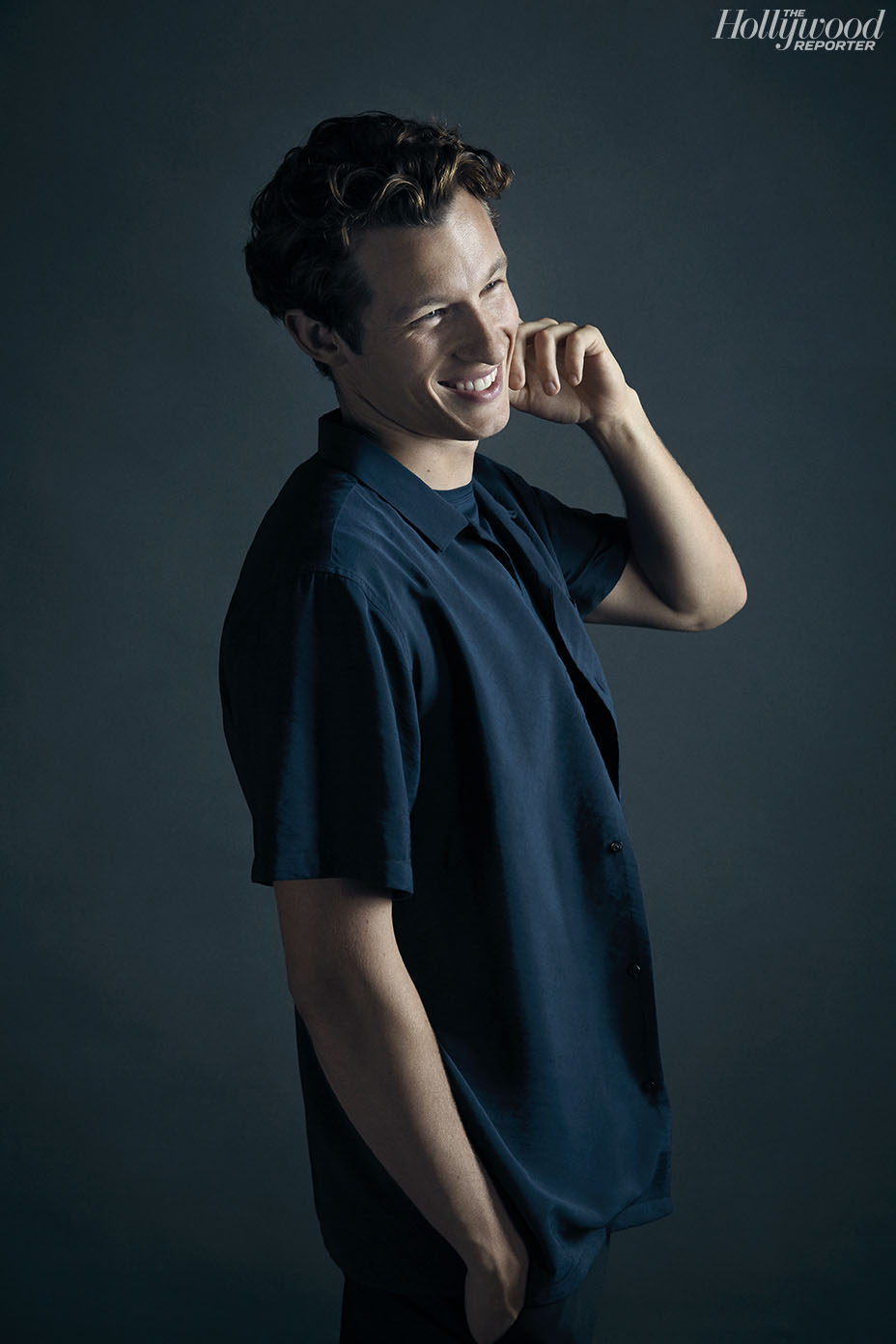 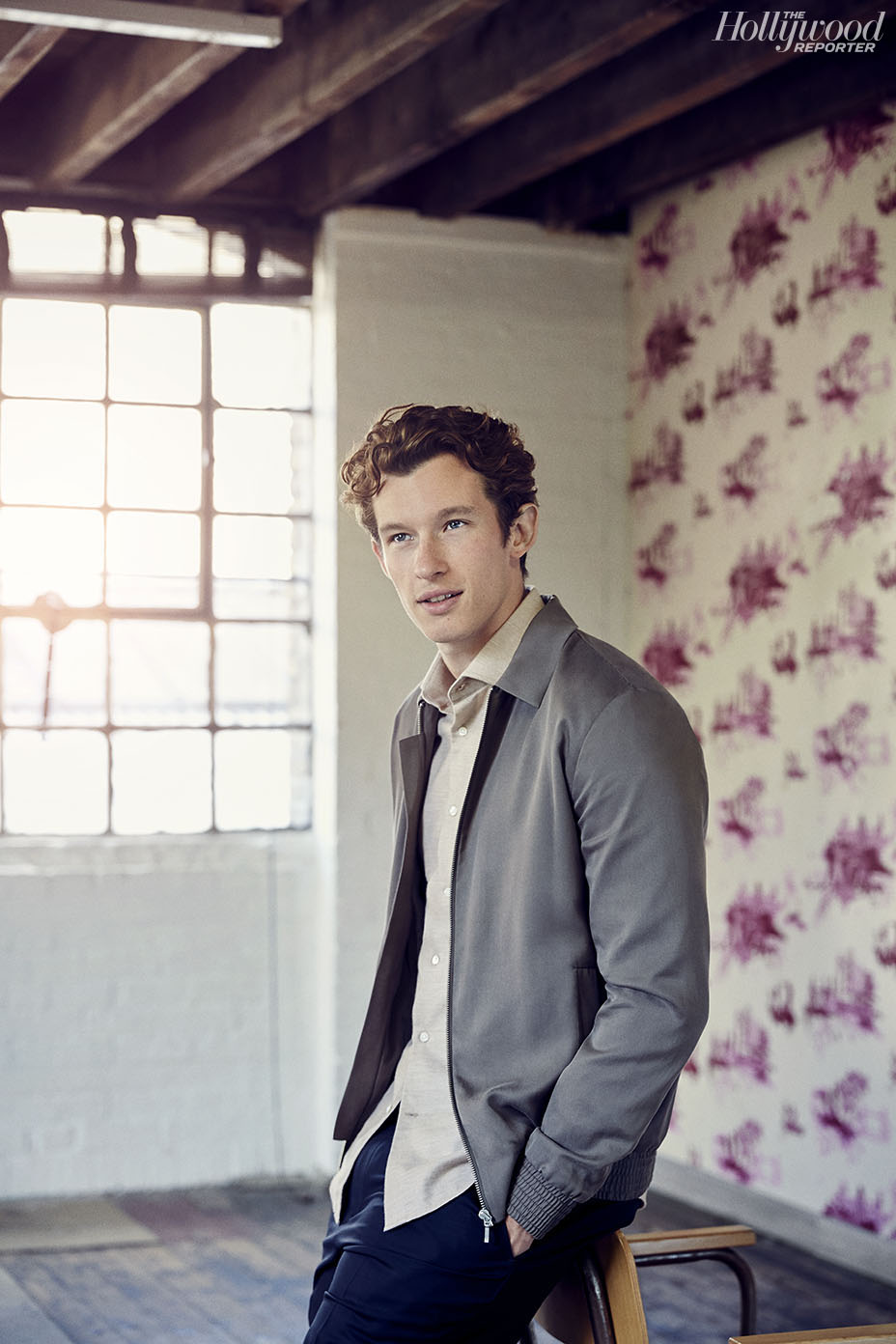 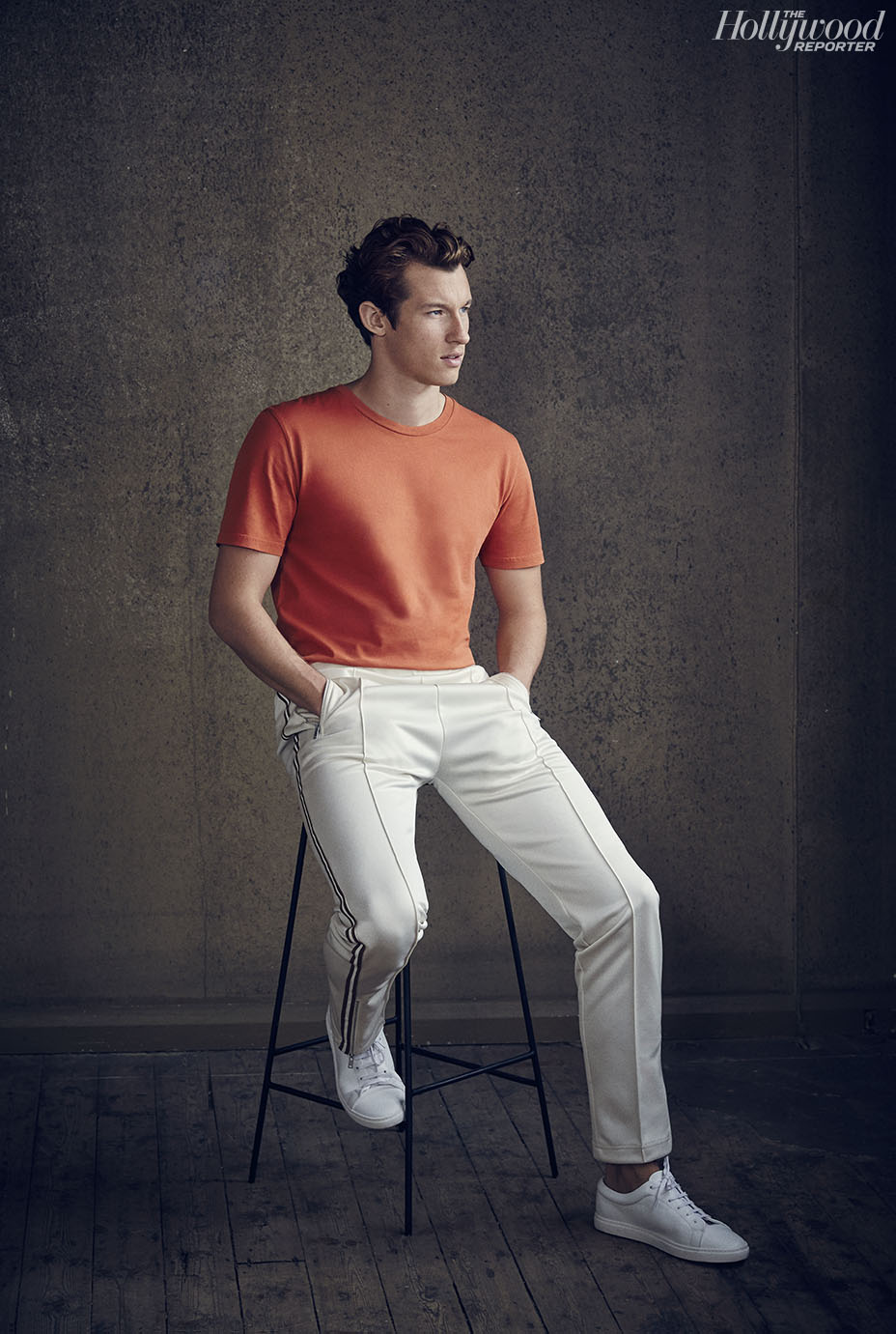 'The Only Living Boy in New York': Film Review