Sofia Boutella may not have been hidden for 2,000 years like the character she’s playing in Universal’s The Mummy (June 9), but the former professional dancer has re-incarnated herself as a leading actress.

Born in Algeria and raised in Paris by a musician father and architect mother, Boutella has been dancing since she was 5. In 2007, at 25, she was chosen as the face (and body) of a Nike campaign; starred in a slew of music videos for Rihanna, Usher, Ne-Yo and Madonna; and starred in two of Madonna’s tours. But when she turned her focus to acting, she gave up dancing for good — the last time she was onstage was at Madonna’s 2012 Super Bowl halftime show.

“I haven’t even taken a dance class,” she says. “I can’t mess with it. Dancing is too dear to me and I would want to perfect it. I really love acting and I feel like I should give it a proper go.”

That year, Boutella landed the lead in StreetDance 2; since then she has built up her career with a breakout role as Kingsman: The Secret Service‘s blade-legged assassin and as alien Jaylah in Star Trek Beyond. 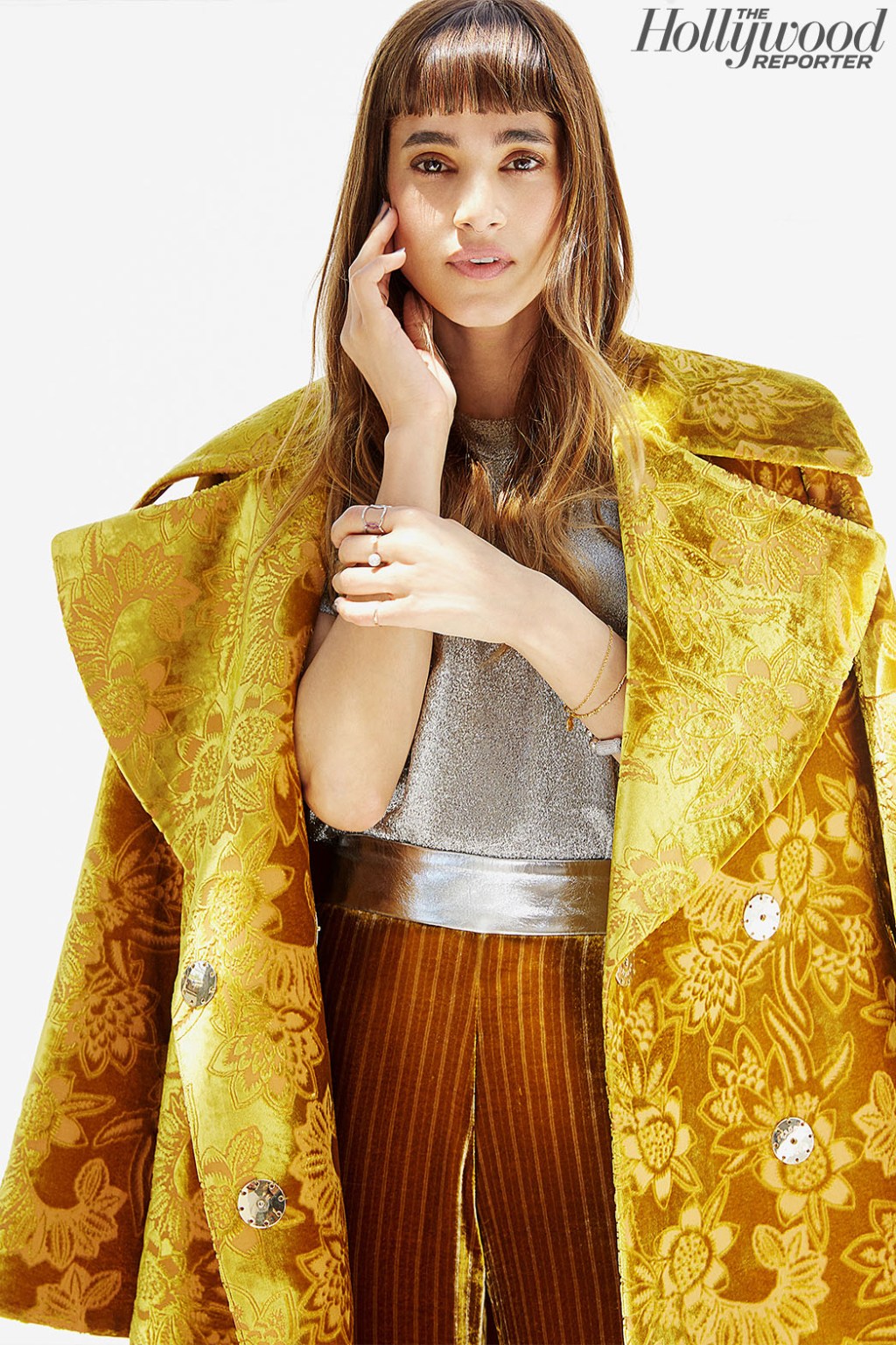 When director Alex Kurtzman asked the L.A.-based actress to star as Egyptian goddess Ahmanet opposite Tom Cruise in The Mummy, she paused. “It scared me very much at first because I’d just had done a lot of makeup on Star Trek. With The Mummy, I thought it would never be done,” she says.

But, eventually, she turned to the source material. “The psychology of the 1932 [movie] is interesting and beautiful,” she says. “I thought The Mummy deserves that homage [of a remake].”

Some days, she spent more than six hours in the makeup chair. But for Boutella, who also will be seen opposite Charlize Theron in Focus’ actioner Atomic Blonde (July 28), next shoots Hotel Artemis with Jodie Foster and recently booked the lead female role in the HBO film Fahrenheit 451 with Michael B. Jordan, transformation comes easy.

Box-Office Showdown: Tom Cruise's 'The Mummy' to Get Lassoed by 'Wonder Woman'

'The Mummy': What the Critics Are Saying