For his next trick, Jacob Latimore will transform into a movie star on the rise. The musician turned actor caught Hollywood’s attention with his vibrant performance — as a young man who tries to take care of his little sister by performing street magic by day and dealing drugs at night — in J.D. Dillard’s Sundance breakout Sleight (in theaters April 28 via Blumhouse’s distribution banner BH Tilt). And he’s appearing in Kathryn Bigelow’s anticipated Detroit (Aug. 4).

Latimore, who moved from Milwaukee to Atlanta when he was 11, was raised around music: His father and uncle formed the gospel quartet The Latimore Brothers, his mother worked at a record company and his cousin is R&B singer Kenny Lattimore (who spells the family name differently).

“It was in my blood as a kid,” says the actor, who recorded his first song in a studio when he was 9 and signed with Jive Records when he was 13 — one year after he landed his first film role as Thandie Newton’s son in the 2010 horror film Vanishing on 7th Street.

“Music was at the forefront of my career, but now it’s film, film, film — which is something I’m absolutely grateful for,” says Latimore, who released his debut pop/R&B album Connection in December.

Onscreen, small parts in such films as 2013’s Black Nativity and 2014’s Ride Along led to the role of Time in Collateral Beauty with Will Smith as well as a role in William H. Macy’s directorial project Krystal. In addition to Sleight and Detroit, Latimore will appear in Showtime’s coming-of-age series The Chi, directed by Dope helmer Rick Famuyiwa.

“It’s really cool to investigate other worlds, jumping in other people’s shoes, seeing things from their perspective,” says Latimore. “With this Detroit riots film, I’ve never done anything like that before — to see pictures of the people we’re playing, it feels so much more real.”

What’s real for Latimore is a broad canvas, he hopes. “It’s important for young black actors like myself to do roles that are colorless, where we can live in any kind of world, any type of circumstance,” he says. “Hollywood should never be one face — it should be a rainbow; it should be colorful.” 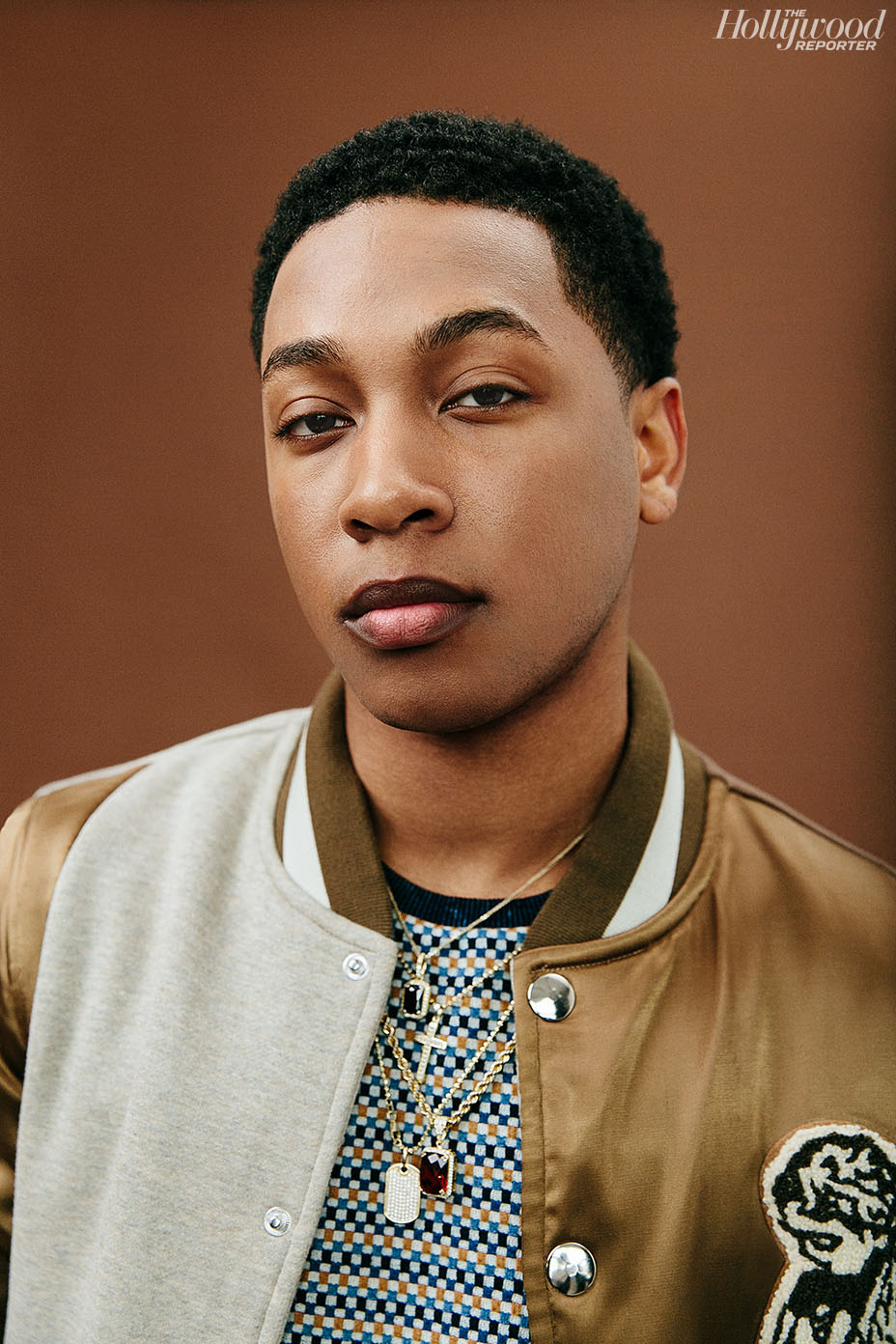 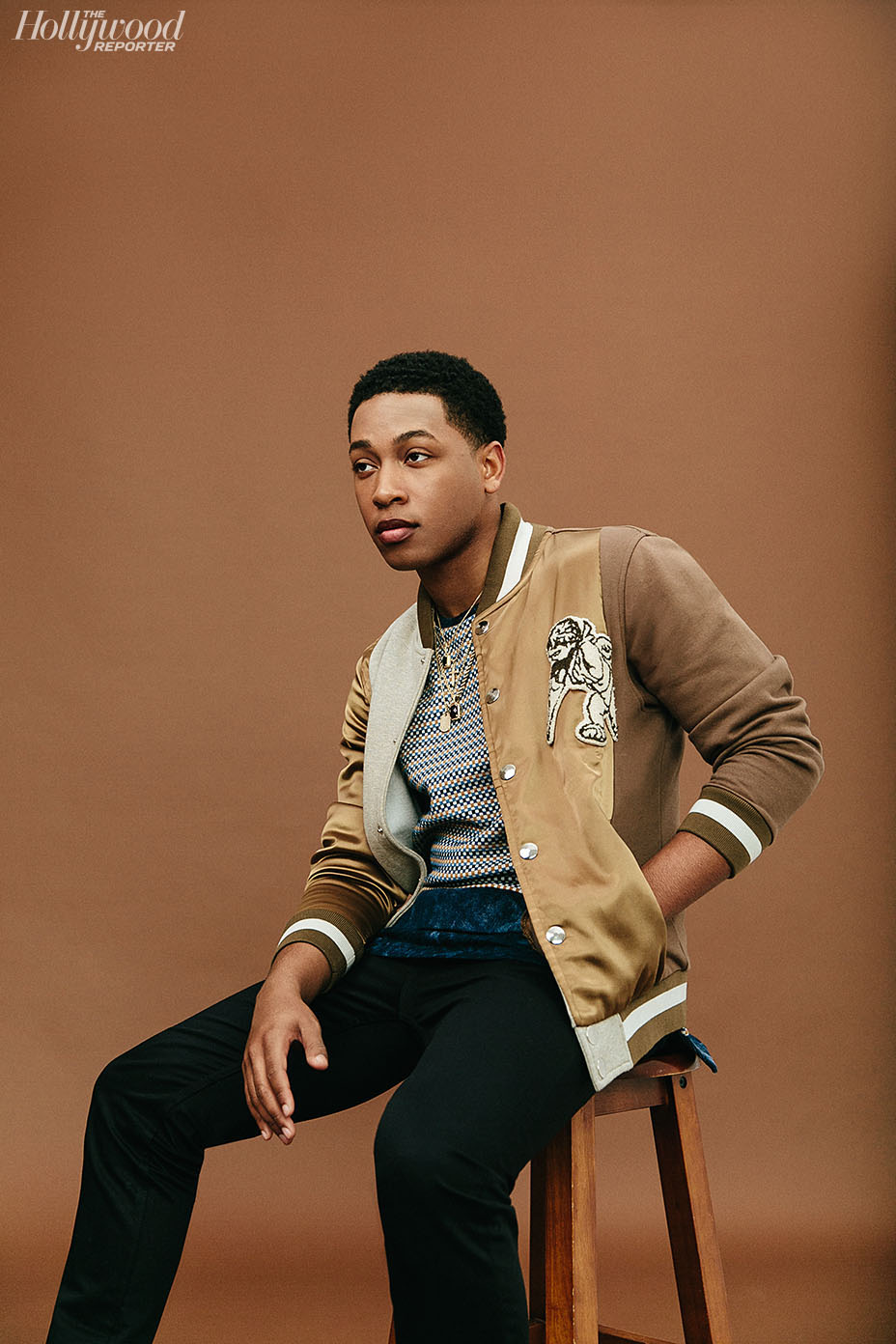 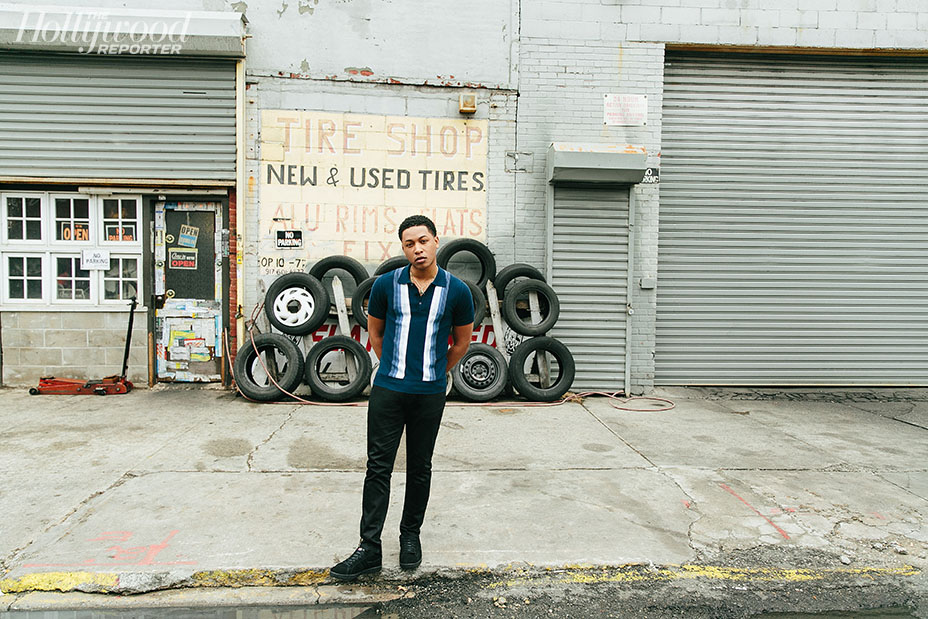 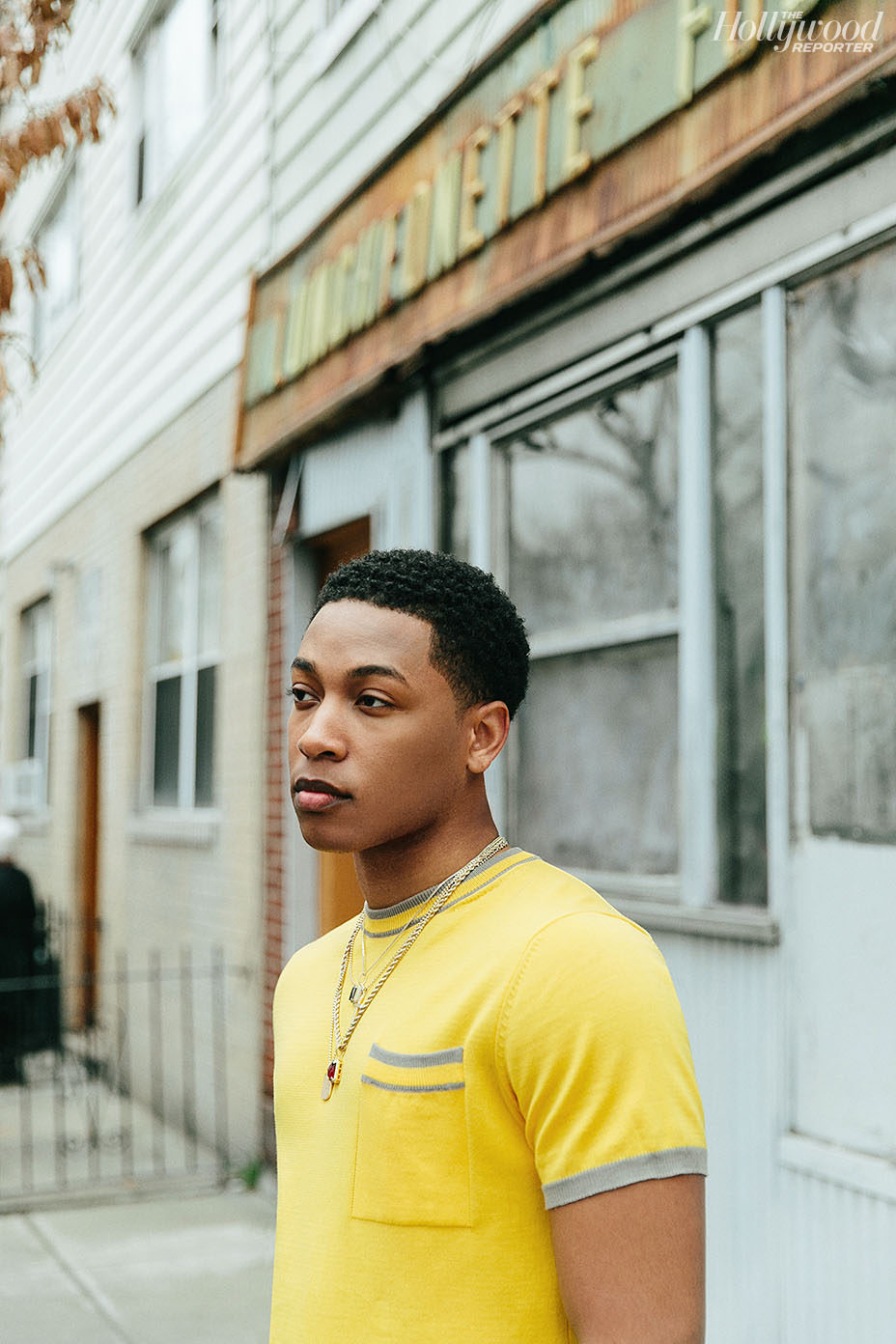 Latimore is wearing a shirt and bomber from Prps Goods & Co. and polos from David Hart.