My brothers and I came to L.A. as break-dancers when I was about 10, and by the time I was 15, I was working on this really big movie, with Steven Spielberg and Dustin Hoffman and Robin Williams. It’s a shocking experience, running into fans for the first time — it’s a lot for anyone to take. I was 15 when I did Rufio and now I’ve been Rufio for more of my life than I haven’t been. Wrestling with that is always interesting because you don’t want to be fully defined by it, but at the same time it’s you, and you don’t want to be ashamed of you either.

Starting out so young meant missing out on a lot of things that kids do, that your friends are doing, whether it was playing team sports or school dances with friends. I remember having fights with my mother when I was young about “Why can’t I just go have frozen yogurt with my friends after school and go hit on the girls at the library?” At the same time, you have the experiences that none of your friends are having, and so you make sacrifices for that. 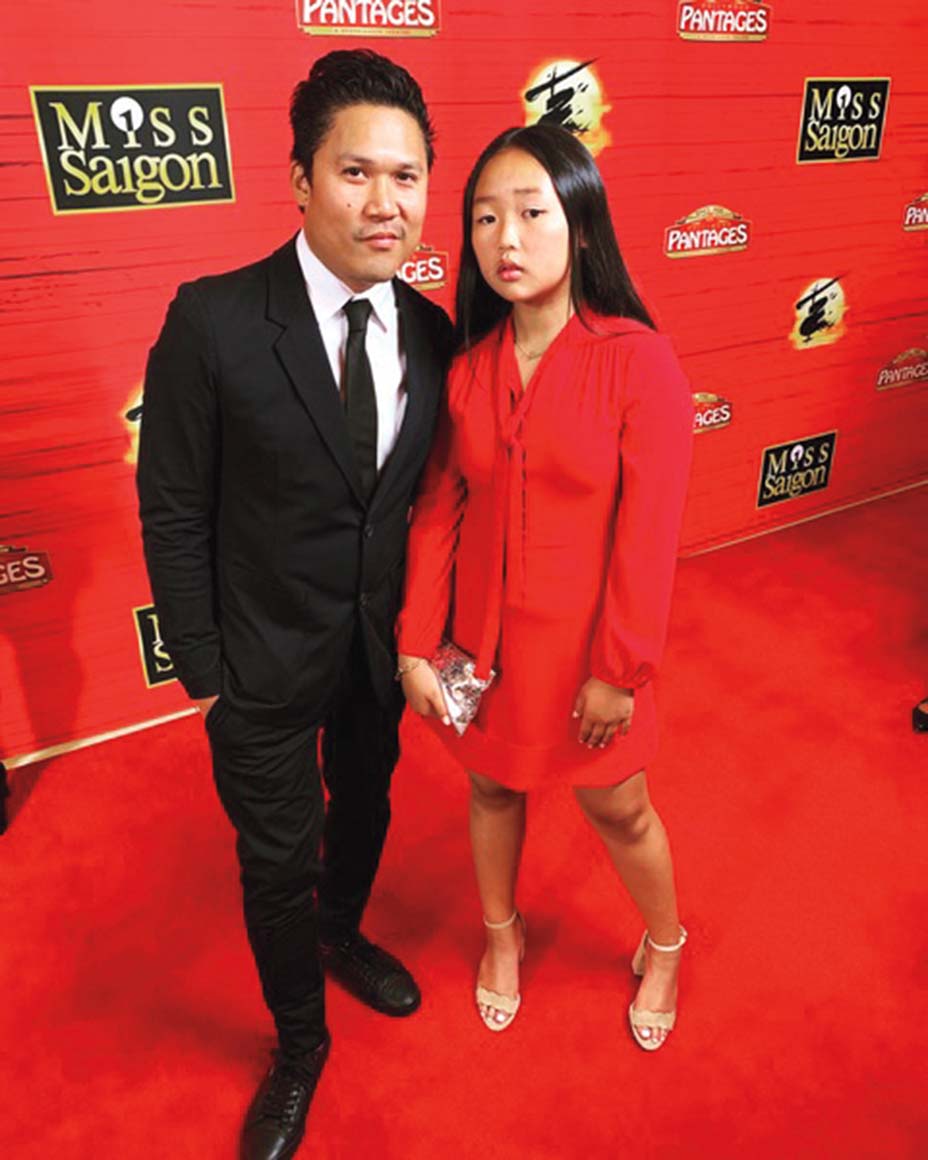 It’s even rougher for the kids today because they have social media — it’s as if they’re being interviewed every moment of the day even when they’re just interviewing themselves, putting out a tweet or an Instagram post.

My fear, like every parent or uncle, for the next generation is that they’ll get their feelings hurt and become disappointed in this industry, which has a way of breaking your heart — sometimes breaking your soul, you know? I’ve had a lot of conversations with my niece Ella, and what I tell her is, a lot of things are going to come at you. There’s going to be a lot of good things said about you, there’s going to be a lot of bad things said about you. Just remember what our real job is — it’s just to do good work. Work hard. And be you. That’s going to keep you sane. You’re right where you’re supposed to be. You don’t have to be any older or any wiser than you are. You’re perfect where you are right now. It’s great to do interviews and talk about issues — but also be 12. You’re fine. Try to have fun. We still have one of the most fun jobs in the world. Go have fun.

Rise of the Kid Producer: How Young Actors Are Making Big Career Moves

This story first appeared in the Aug. 12 issue of The Hollywood Reporter magazine. To receive the magazine, click here to subscribe.