Twenty-five years ago, a small group of movie enthusiasts in Torun, a city in northern Poland, decided that not enough attention was paid to cinematographers, the men and women responsible for capturing images on film. So they approached two icons of the craft — Sven Nykvist, who had shot many films for Ingmar Bergman, and Vittorio Storaro, who had worked frequently with Bernardo Bertolucci — to see if they would be willing to take part in a new film festival.

Marek Zydowicz, the founder and current director of what has become Camerimage, laid out a manifesto: “The role of cinematographers and their importance as contributors to the visual effect of the whole construction — the final shape of the film picture — is usually underappreciated. Yet the creation of moving pictures by means of a camera goes back to the sources of the cinema and camera storytelling, in which a picture, equally with the plot, accumulates the meaning. This would not be possible without the great art of cinematographers.”

And so the first Camerimage was held Nov. 22 to 28, 1993, in Torun. Nykvist, an Oscar winner for Cries & Whispers and Fanny and Alexander, attended, and he received the first Golden Frog Award for Lifetime Achievement in cinematography. (While Berlin hands out a Golden Bear, and Venice, a Golden Lion, Camerimage chose an amphibian as its standard-bearer.) Three-time Oscar winner Storaro (Apocalypse Now) agreed to be a member of the jury, alongside then-president of the American Society of Cinematographers Victor Kemper (Emmy nominee for Kojak: The Price of Justice). The jury voted to give its first Golden Frog for best cinematography to Stuart Dryburgh for Jane Campion’s The Piano. 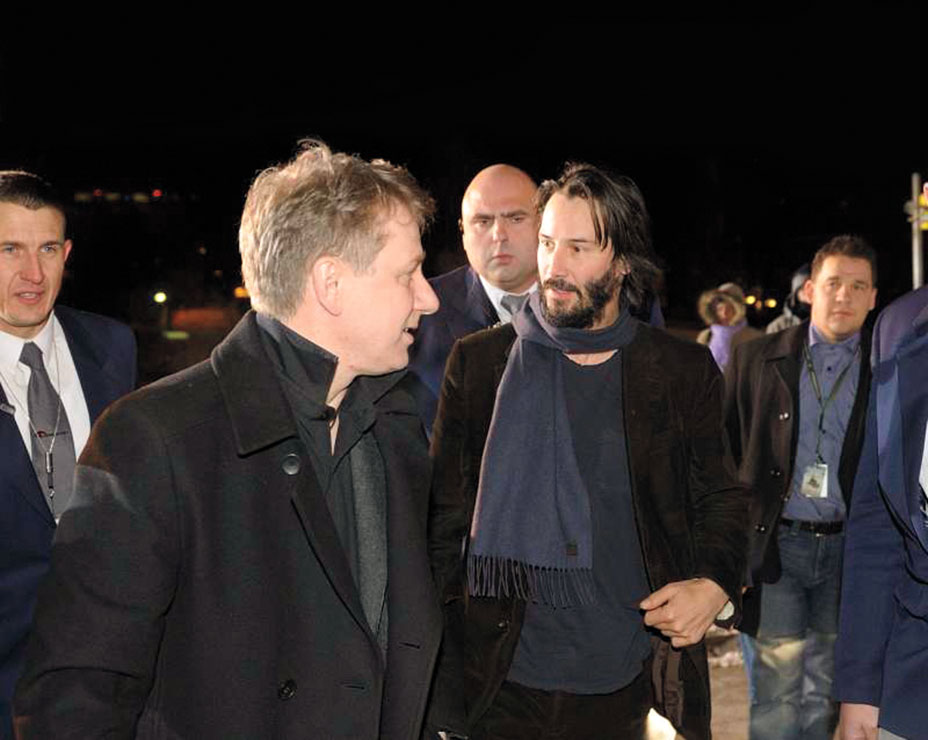 A quarter of a century later, Camerimage has become so established that, on the week of Nov. 11, any name cinematographer who isn’t working is likely to be found in Bydgoszcz, Poland, where the festival — this year’s edition is officially dubbed the 25th International Film Festival of the Art of Cinematography Camerimage — now takes place. (Bydgoszcz lured it away from Lodz in 2010, when plans for a new theater in Lodz hit an impasse.) The fest doesn’t focus on premieres or red carpets; instead it screens programs in 10 competitive categories, which includes a main lineup of new feature films as well as documentaries, music videos and TV pilots, while also hosting panel discussions, workshops and product demonstrations. Last year, it attracted 72,000 attendees, featuring 610 cinematographers from 45 countries.

The event has emerged as a bellwether for what’s to come during Oscar season. In three of the past four years, the winners of Camerimage’s Golden Frog in the main competition have gone on to earn Oscar nominations. That includes 2013 winner Ida, which won the Oscar for best foreign-language film and earned a nom for cinematographers Lukasz Zal and Ryszard Lenczewski; 2015 winner Carol, which collected six Oscar nominations, among them one for cinematographer Edward Lachman; and 2016 winner Lion, which earlier this year earned six Oscar nominations, including one for cinematographer Greig Fraser. (The 2014 Golden Frog winner, Leviathan, was nominated for a foreign-language film Oscar.) 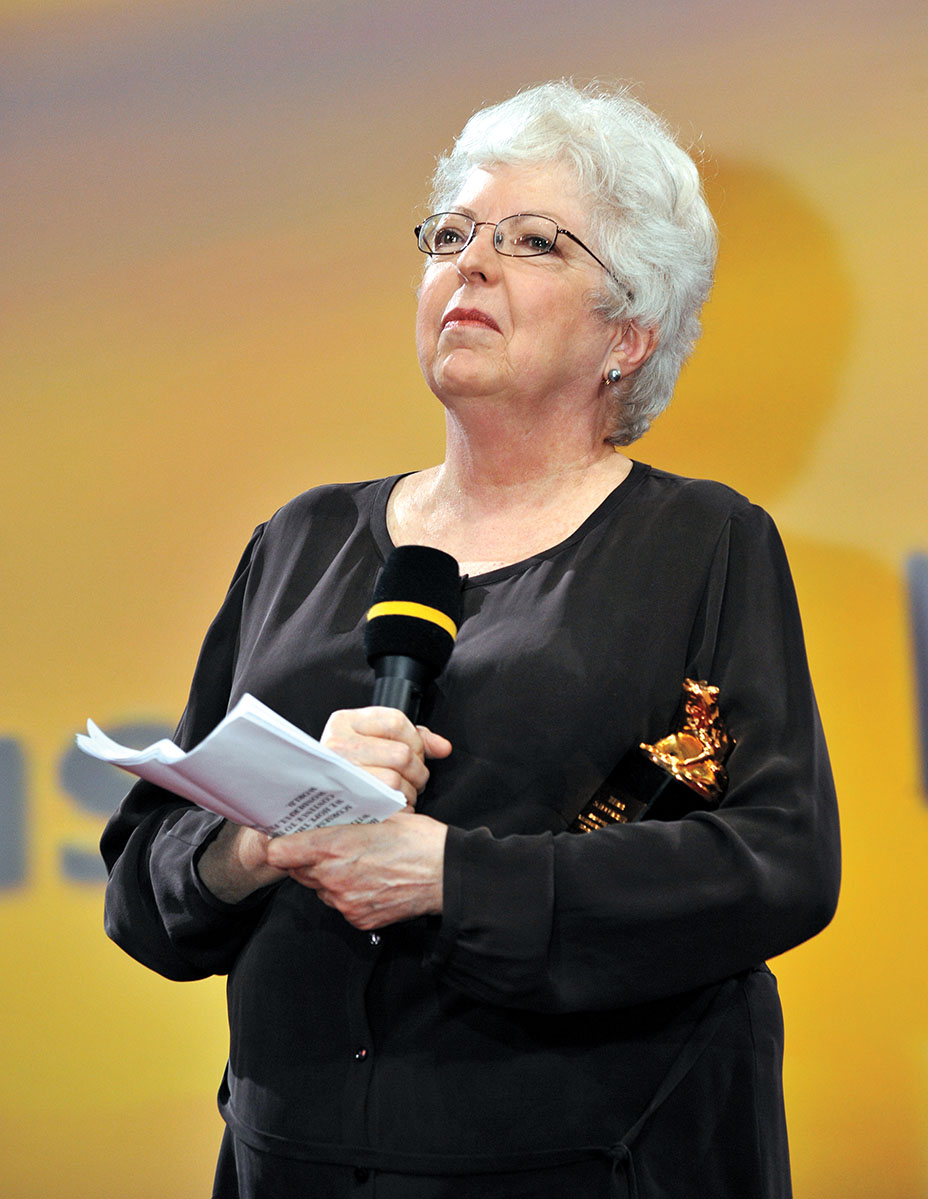 “Camerimage has become a trendsetter for the Academy Awards,” says Kees van Oostrum (Return to Lonesome Dove), president of the American Society of Cinematographers. “Because of the large concentration of great work and the exposure it gets, it seems to solidify great cinematography.”

“Marek and [festival office director] Kazik Suwala contacted the ASC very early on for support,” recalls ASC’s former president Richard Crudo (American Pie). ASC responded by inviting them to its own awards show and associated events each year. “They have done a tremendous service to cinematography,” adds Crudo. “Everyone makes the effort to go.”

A list of past attendees and honorees features some of cinema’s most influential cinematographers: Among those honored with Camerimage’s Lifetime Achievement Award are Owen Roizman (The French Connection) and Michael Chapman (Raging Bull), in addition to the late Laszlo Kovacs (Easy Rider), Vilmos Zsigmond (Close Encounters of the Third Kind), Conrad Hall (Butch Cassidy and the Sundance Kid), William Fraker (Bullitt), Haskell Wexler (Who’s Afraid of Virginia Woolf?) and Michael Ballhaus (Goodfellas).

For many attendees, the event begins at Warsaw Chopin Airport, followed by a drive of several hours to Bydgoszcz. Cinematographer Rachel Morrison (the upcoming Mudbound) says of her first Camerimage: “I was there with a short film in the student competition, and I shared the shuttle with [Uruguay-born cinematographer] Cesar Charlone. Actors don’t intimidate me, but Cesar Charlone — I was totally starstruck. City of God is one of my favorite films. We chatted the whole way to the festival. I picked his brain on everything from 16mm film to how one managed to have a family as a working DP.” 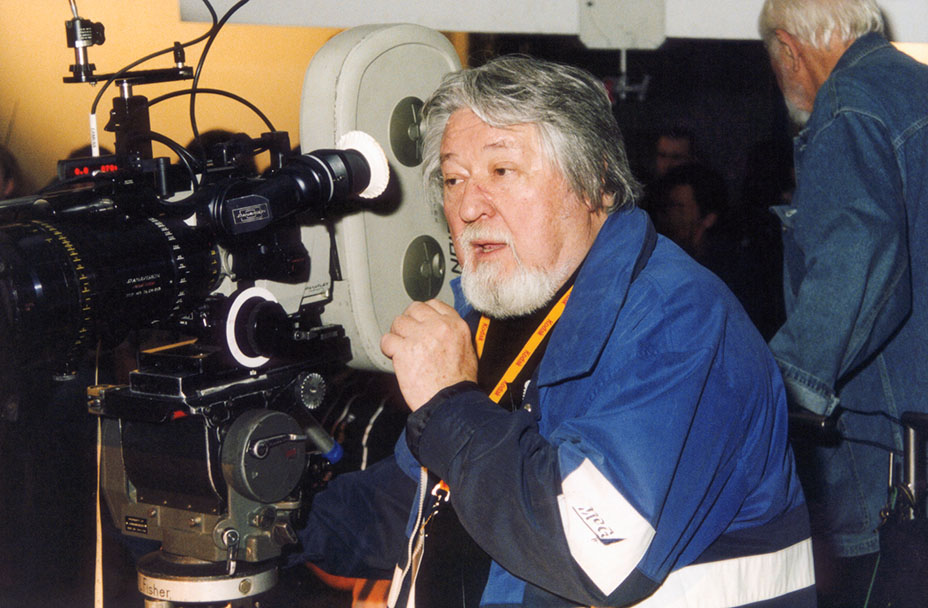 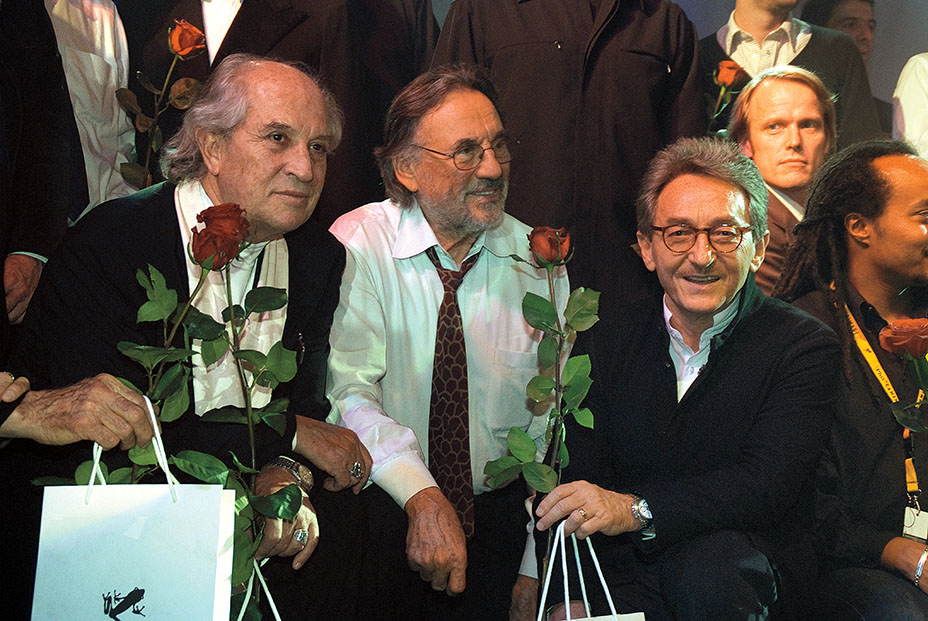 A year ago, Fraser was in Italy shooting Mary Magdelene for his Lion director, Garth Davis, when he received word that Lion had won the Golden Frog. Unable to attend, he quickly recorded remarks from the set, which were played during the ceremony. “I’m a huge fan of Camerimage, and I was glad I was able to give a speech,” he says, adding that it was important for him to be able to talk about the entire team, from the crew to the equipment suppliers. “At general awards shows, you don’t have time to talk about your [crew], but at Camerimage you can discuss how they all helped contribute to the look of the movie. Also, suppliers like Panavision and ARRI are often overlooked, but they are tireless in working to make our tools better.”

Though all of the details for this year’s fest haven’t been revealed, Paul Hirsch, who cut the original 1977 Star Wars, will receive the Editors Award, and the Lifetime Achievement Award will be presented to John Toll, who has earned consecutive Oscars for Legends of the Fall and Braveheart. Reflecting on Camerimage, Toll says, “Since there is usually only one cinematographer working on a film, the festival is a unique opportunity for cinematographers to meet one another and share ideas.” 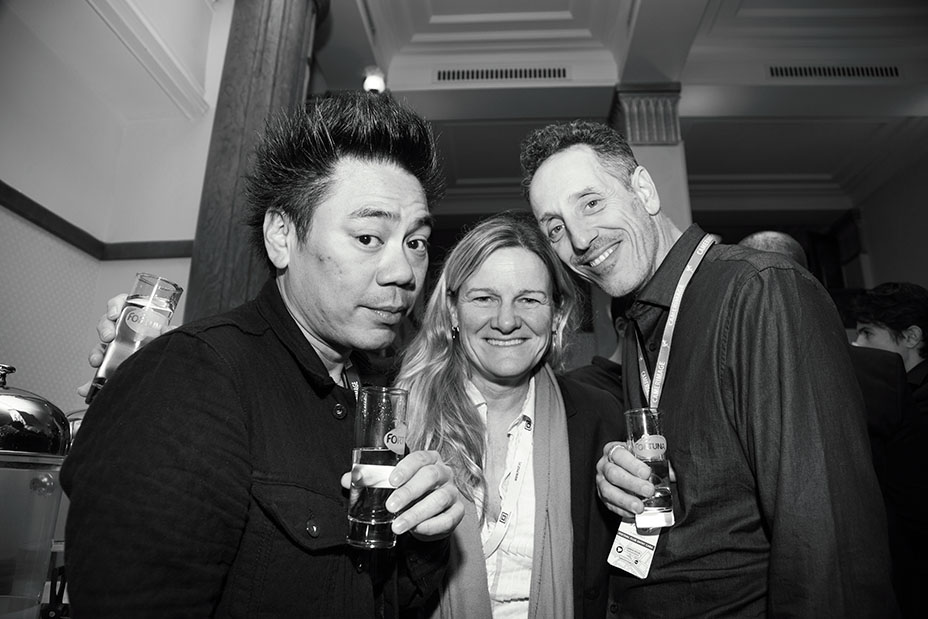 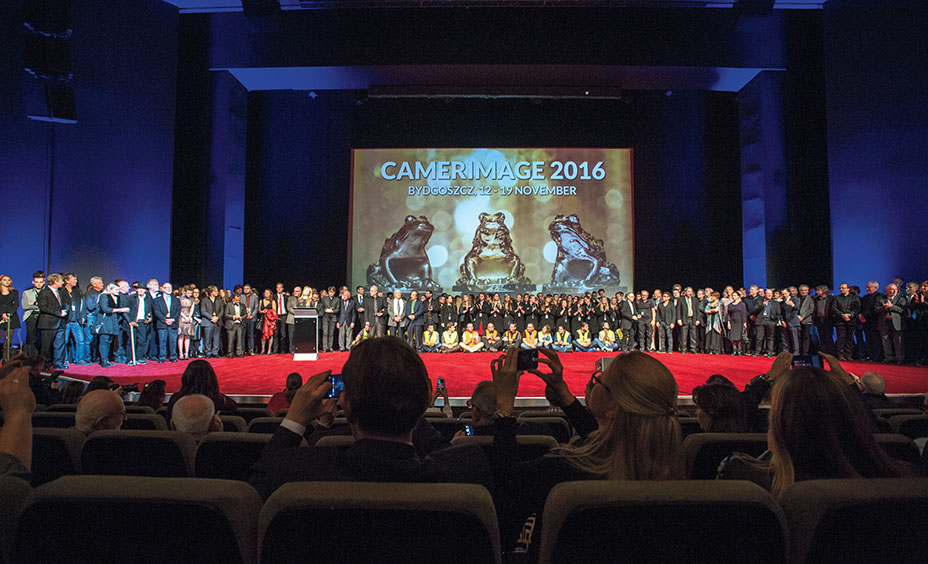 THE TOWN THAT HOSTS THE FEST
Founded in the 14th century, the Polish city of Bydgoszcz, home to Camerimage since 2010, offers appropriately picturesque charms.

S?oneczny M?yn Hotel
The four-star hotel, which boasts art nouveau and art deco decor, occupies what once was a 19th century mill on the banks of the Brda River.

Weranda Restaurant
Located in the Bohema Hotel & Spa, it is celebrating its 10th anniversary and offers dishes like goose leg on a bed of carrots with lentil dumplings.

Old Market Square
Cafes and restaurants, ideal for quick meetups or casual people-watching, line this landmark at the center of the city, which was established in 1346.

To Toast the Awards
Want to drink like the Polish locals? Favorite libations include Zubrowka and Wyborowa vodkas and Zywiec beer.