From Utah to the South of France to Toronto, when it comes to the awards festival circuit, a select few destinations come to mind. The latest locale to join the club: Georgia. The Savannah College of Art and Design (SCAD) Savannah Film Festival, which this year celebrates its 20th anniversary, has steadily become a go-to stop for films that are gunning for a little extra buzz before heading into the thick of awards campaigning.

The fest was launched by SCAD founder and president Paula Wallace, who says, “SCAD knows film. And when we say ‘film,’ we’re really talking about dozens of creative professions! Each with its own identity. As a student you can study: dramatic writing, performing arts, production design, sound design, animation, visual effects, producing, and directing.”

SCAD’s film fest started primarily as a competition platform for the college’s students, the fest now regularly features titles that emerge as Oscar best picture nominees and winners, including Barry Jenkins’ Moonlight and Tom McCarthy’s Spotlight. And from Lady Bird to Molly’s Game to The Shape of Water, this year’s lineup includes nearly every awards contender (17 gala screenings in all) that already has passed through Sundance, Cannes and TIFF. SCAD artistic director Christina Routhier (who has been with the fest for 18 years) spoke with THR about two decades of reinvention and growing pains.

What are some of the biggest changes the festival has gone through?

We wanted to bring the film industry to our students, so in the early years, our focus was as a competition festival. But it’s grown to include panels, workshops and master classes. We also like to include the entire scope of a film: We don’t want to focus just on the onscreen talent. We love incorporating below-the-line talents — costumes, cinematographers, production designers — because that’s what our students eventually will be going into. They’re not all going to be directors. We want to have the meat and potatoes of a film.

What was the first big awards film you remembering screening?

Babel [in 2006]. I remember thinking, “This is a serious contender we have this year.” Since then, the festival has grown steadily. Our gala screening films almost always go on to the Oscars now. 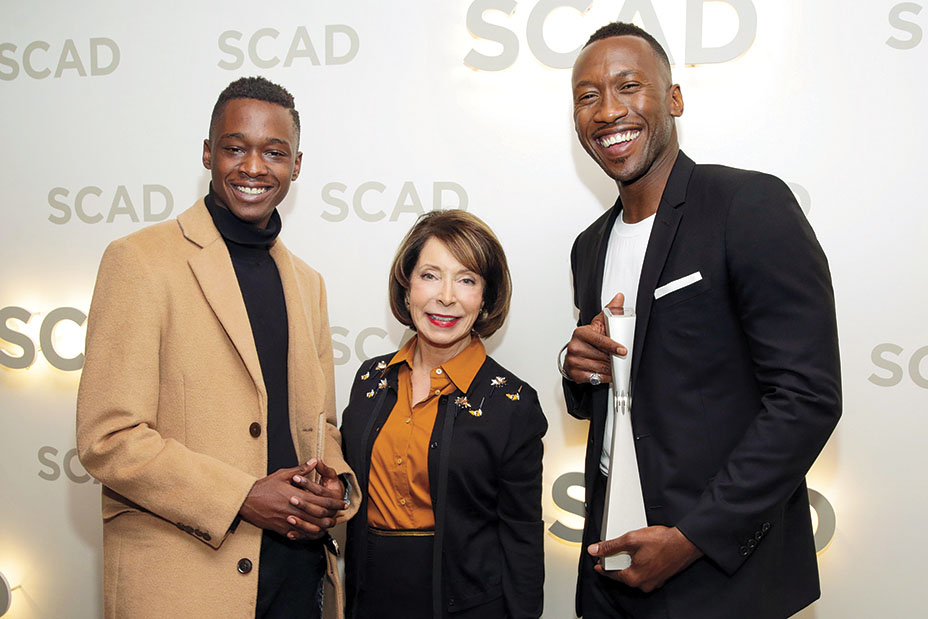 How do you bring the talent in?

We are the largest film festival run by a university, so a big piece of it is our students. Our honorees and special guests love doing the master classes, which are very intimate discussions with the students. There is that energy of young people that makes us different than the other festivals.

Have there been logistical challenges as the festival has grown?

We have the Trustees Theater, a 1926 restored movie house that’s equipped with 4K digital projection, and the 1921 Vaudeville theater — each seats 1,000, so screening space hasn’t been an issue. We’re also really lucky that our theaters are located right next to one another so audiences don’t have to drive around.

This year, you have a panel series dedicated to female achievement in film. What was the thinking behind that?

It started with the success of Wonder Woman. I decided that we needed a “Wonder Women” series. We always have a lot of female directors in our competition as well as in our signature screening series. This year we are screening Mudbound with Dee Rees, so we wanted to celebrate female directors who are working in the industry right now. We are also doing a “women of sci-fi” and a horror series panel. Savannah is actually the most haunted town in America.

How do you hope to grow as the fest heads into its next 20 years?

This year, we are at our biggest point to date, and we tend to grow as the industry grows. We are definitely interested in new technology, and of course we’d love to see more diversity.

What is a personal favorite moment for you from the past two decades?

My first memory is Debbie Reynolds, when we screened The Unsinkable Molly Brown [in 2002]. She was old Hollywood to the tee. I remember thinking, “Wow, this is an amazing legend to have.” 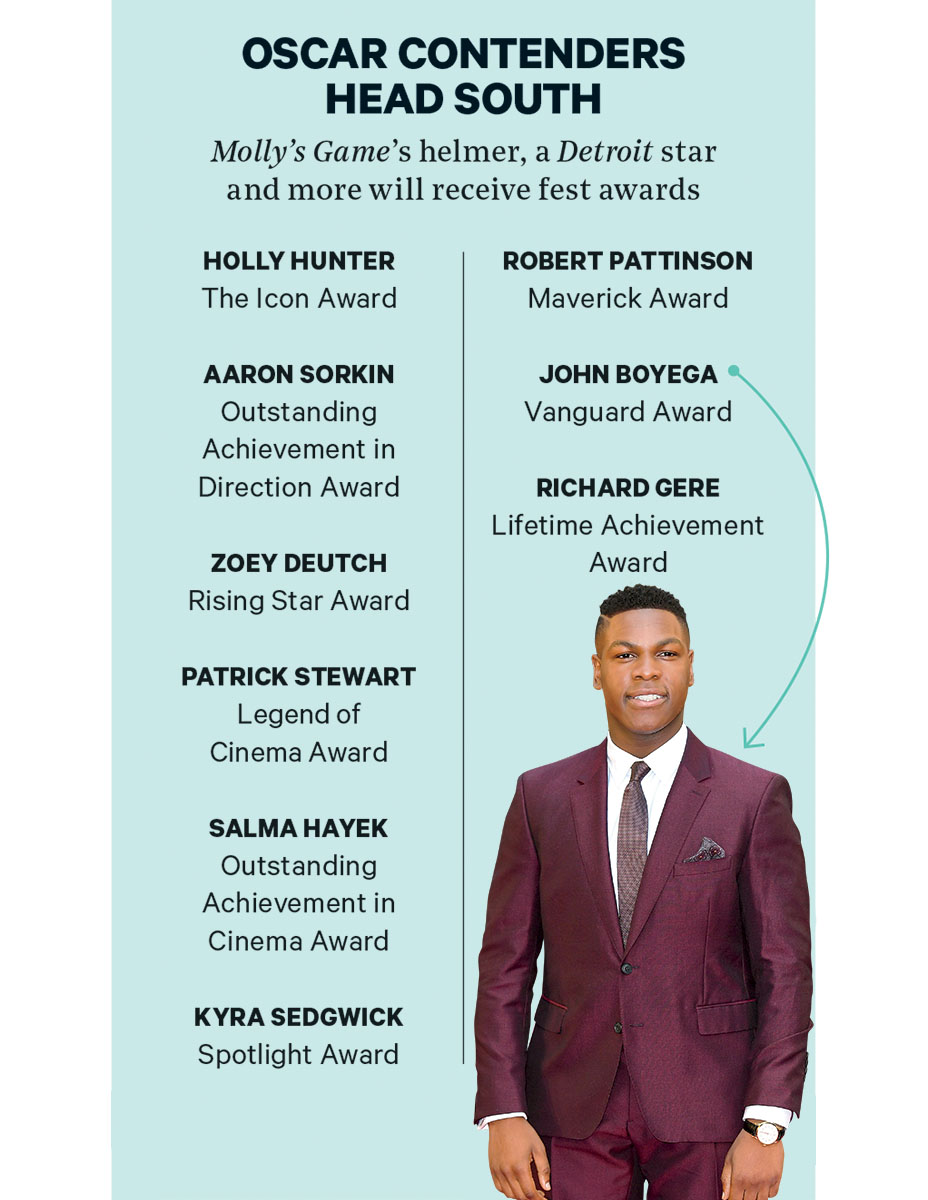