Following Paul Walker’s death in 2013, the Furious 7 filmmakers faced the delicate task of finishing the film using a digitally created version of the actor. To do so, they resorted to performance capture with the help of the actor’s brothers, Caleb and Cody, as well as painstaking computer animation from a team at VFX house Weta. That was state-of-the-art in 2014. But imagine if, instead, a computer could have stepped in, watched all of Walker’s performances in the previous Furious films, learning the minute details of how he walked, talked and even raised an eyebrow. And then imagine that artificial intelligence took over and itself helped to create a digital performance for Walker’s character.

This isn’t so far off. Now that the use of computer graphics is commonplace in movies and TV, artificial intelligence may be the most important technology to emerge in Hollywood. Potential AI-driven applications — in which the machine takes over and can learn and think for itself — could function as script supervisors, take a first pass at film editing, even create performances either for digital characters that resemble actual humans or more fantastic CG creatures. While that may sound like something out of Blade Runner or Westworld, the truth is, such technology could have a huge impact in the areas Hollywood cares about a lot: schedules and budgets, by shortening production times and bringing down costs.

Creating believable digital humans — still considered the most difficult VFX feat — could be the ultimate test of the emerging tech due to the “uncanny valley,” the phenomenon in which human replicas that are not quite human-seeming essentially creep people out (certainly, not the best way to drive people into theater seats). “Digital humans are increasingly important in films. But if your data is too sparse, it doesn’t look right,” says Chris Nichols, a director at Chaos Group Labs and key member of the Digital Human League, a research and development group. “We are using AI to fill in the gaps. The whole concept of AI is dependent on data training itself. The more data you have, the better the system works.” Such techniques have not yet been used in a mainstream movie. But, theoretically, AI could do the job of creating a digital “Paul Walker” faster and more economically than current methods.

Right now, AI is best at filling in the blanks after a character already has been sketched out, either from an actual performance or by CGI artists. Another application could come into play in a movie like Guardians of the Galaxy Vol. 2, in which footage of current-day Kurt Russell and reference shots of his younger self were combined to “de-age” the character. AI “does sound magical,” says Nichols, but “it’s not exact data. It’s interpreted data — interpreting the missing parts.”

Stephen Regelous, a SciTech Academy Award recipient for the development of Massive, an AI-driven software that was first used to create the huge armies in Peter Jackson’s The Lord of the Rings series, sees potential for AI in the animation world as well. His Massive system was used for that purpose on a recent animated film, though he declined to reveal his client. “You can shave off tens of millions of dollars from the budget of an animated feature,” he says. In a matter of seconds, AI could animate a character, a labor-intensive process for a CG animator. “With Netflix and other streaming services [adding to the volume of production],” adds Regelous, “AI can help produce animation more quickly, and they need ways to improve their efficiency.”

AI also could be used to create individual characters in live-action movies. “In Planet of the Apes, it could be an alternative to performance capture, [which was used so that Andy Serkis could play the hero Caesar],” says Regelous. “At some point, you’ll be able to create an actor that doesn’t know he’s not real.”

That could pose some thorny issues in the not-too-distant future. “The question of the ethics — whether you should do this or not — is still there,” warns Nichols. Motion pictures such as 2001: A Space Odyssey and AI: Artificial Intelligence are cautionary tales about AI-trained computers and robots rebelling, and futurist-entrepreneur Elon Musk already has voiced fears of “a fleet of artificial intelligence-enhanced robots capable of destroying mankind.” That possibility was suggested recently when Facebook, which already uses AI for editing news feeds and targeted ads, reportedly shut down an experiment in which a pair of AI-driven robots ended up creating their own language that defied human comprehension.

“It’s all over by 2045 — we are no longer running the show,” predicts Regelous. “They will become so smart, and this won’t be about motion pictures. They will be curing cancer and fixing global warming.” But Regelous doesn’t envision a bleak future. “Anything significantly smarter than us is going to value us. It will think, feel love and value life,” he says, adding, “I hope I’m right. Otherwise, we are screwed.” 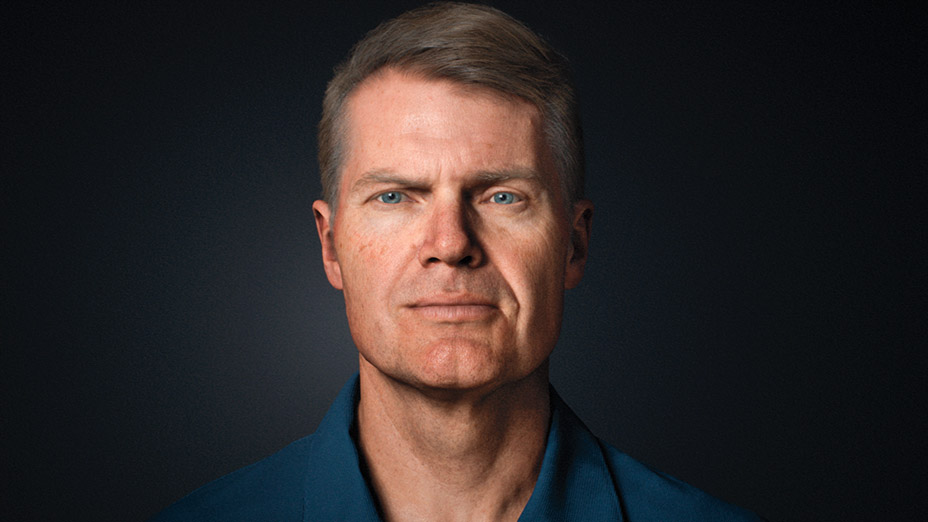 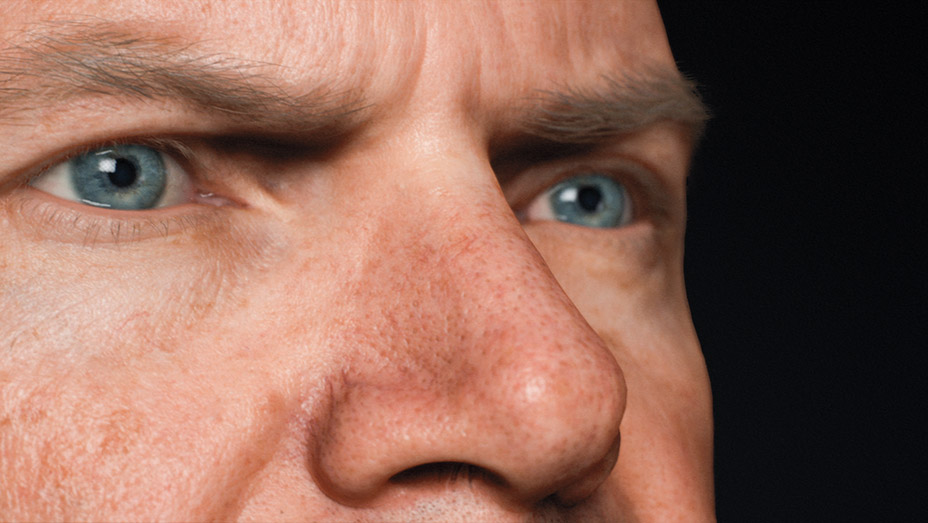