Continue to The Hollywood Reporter SKIP AD
You will be redirected back to your article in seconds
Skip to main content
December 4, 2018 7:00am

As Netflix maintains its stranglehold over the film business zeitgeist and MoviePass goes up in flames, it can seem as if the industry has all but given up on bringing innovations to the old-school movie theater experience.

But when Hollywood players descend on Hong Kong for CineAsia, the annual exhibition industry conference held in the southern Chinese business center, they’ll find that’s not the case in Asia, where several of the region’s dominant entertainment companies continue to invest heavily in new theatrical experiences and business models.

The most salient example to date is South Korean exhibition giant CJ CGV’s immersive 4DX cinema system. Launched in 2009, the technology augments and enhances the experience of a film with 21 sensory effects, including seats that move and vibrate in tandem with the action on the screen, dynamic bursts of light and a range of other integrated elements, such as scents, wind, water, snow and more.

“With the goal of bringing audiences back to theaters, it was imperative for an exhibition player like us to invest in new moviegoing experiences that can’t be replicated elsewhere,” says JongRyul Kim, CEO of CJ 4D Plex, whose parent company, CJ CGV, is Asia’s second-largest cinema chain and the fifth-biggest in the world.

Perhaps improbably, CJ’s thrill-ride cinema tech has been embraced by exhibition chains and filmgoers around the globe. Some 571 4DX theaters have been installed in 59 countries. As of October, the 4DX network had already hit $250 million at the box office for 2018, surpassing 2017’s total of $245 million.

“The Asian markets have the advantage of not being bound by the limitations of legacy structures,” says Rance Pow, CEO of Artisan Gateway, a cinema consulting company based in Hong Kong and Shanghai. “[It] affords a certain level of independence and a viable local commercial market to innovate and experiment.”

One of the most compelling experiments, just now getting off the ground, is Chinese video giant iQiyi’s attempt to meld the movie theater experience with the age of streaming. The company, often dubbed “the Netflix of China,” recently launched something it’s calling the world’s first on-demand movie theater. The high-tech cinemas, the first of which was opened in China’s southern Guangdong Province this year, are comprised of several THX-certified mini-theaters, ranging from two to 10 seats, which filmgoers can rent by the hour to watch any content they like from iQiyi’s vast online streaming library. Sales revenue from the mini-theaters is included in China’s official theatrical box office tally.

But the cinema-enhancing technology that has had the largest impact on China’s massive exhibition industry is the best known: mobile ticketing.

More than 90 percent of movie tickets are sold online and over cellphones in China, compared with just 20 percent in the U.S., according to Artisan Gateway. Aside from creating convenience for consumers who can book their preferred seat in advance with a few clicks, the technology has given cinemas and distributors game-changing marketing tools — real-time, location-based and big-data empowered.

“China is clearly a leader in this area of the global industry,” says Pow. “I expect we will see more innovations [from Asia] that meet customers with a growing array of offerings that will expand what ‘cinema’ means.” 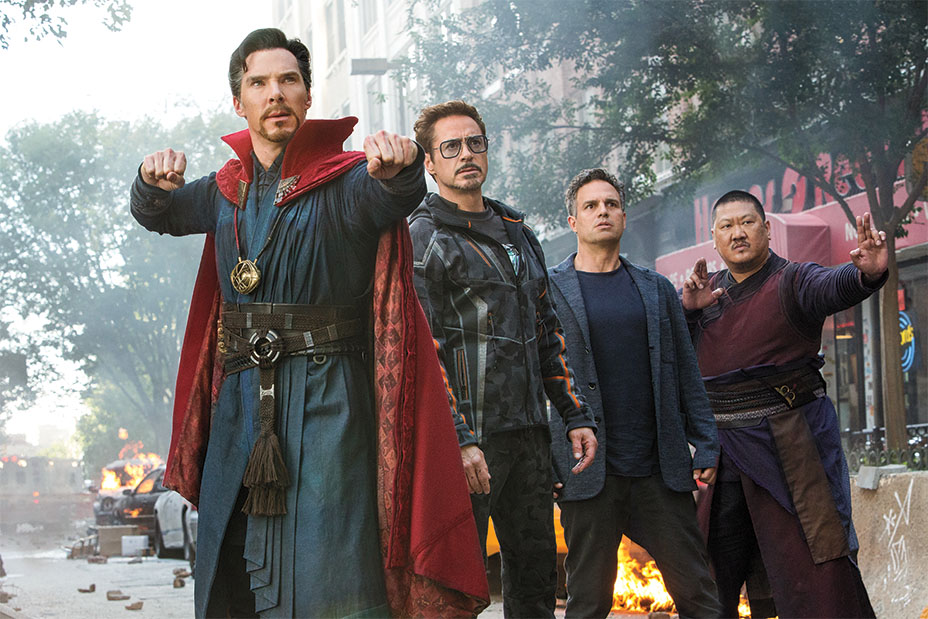 Netflix, Disney or Amazon: Who Wins the War for Streaming in India?