When Mr. McFeely, the upbeat mailman on Mister Rogers’ Neighborhood, hands Tom Hanks‘ Fred Rogers a package in director Marielle Heller’s A Beautiful Day in the Neighborhood, the original Mr. McFeely was standing behind the cameras, keeping a close eye on the scene.

The involvement of David Newell, who played the character on the beloved children’s TV series, and others from Rogers’ world, help to up the authenticity of production designer Jade Healy’s meticulous re-creation of the set.

Opening Nov. 22, Sony’s Beautiful Day, based on a 1998 Esquire cover story, dramatizes how an assignment to profile Rogers changed the perspective of a cynical journalist (Matthew Rhys). 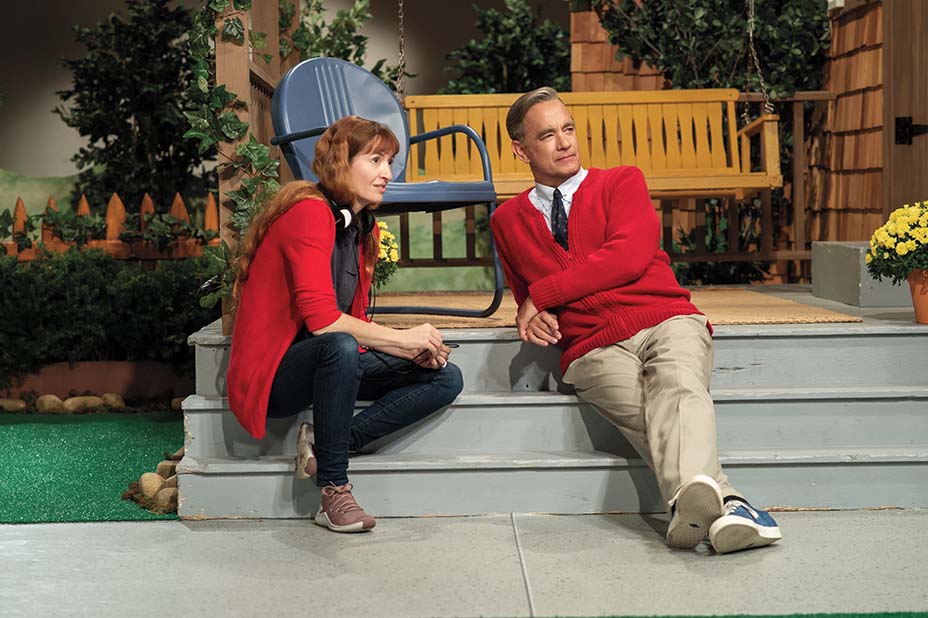 Re-creating the look and feel of Rogers’ world in 1998 was a labor of love for Healy and her team, assisted by Newell and Rogers’ widow, Joanne.

Key scenes in the drama center on the journalist’s visit to Rogers’ studio, watching him in action as he films his show. Healy and her team rebuilt the set of Mister Rogers’ Neighborhood on the Fred Rogers Studio at WQED in Pittsburgh, where the series was actually filmed, carefully constructing Rogers’ house, the miniature town and the Neighborhood of Make-Believe — a fictional kingdom with castles and hand puppets.

Research involved visiting The Fred Rogers Center and Archive, where Healy and her team could see original set pieces up close. “The tree, the couch, we weren’t allowed to borrow, but we could go in and measure and photograph,” she explains. “Color was tricky. We watched the TV show through what they shot on the Ikegami cameras. The colors were off, and old photographs showed different colors.” 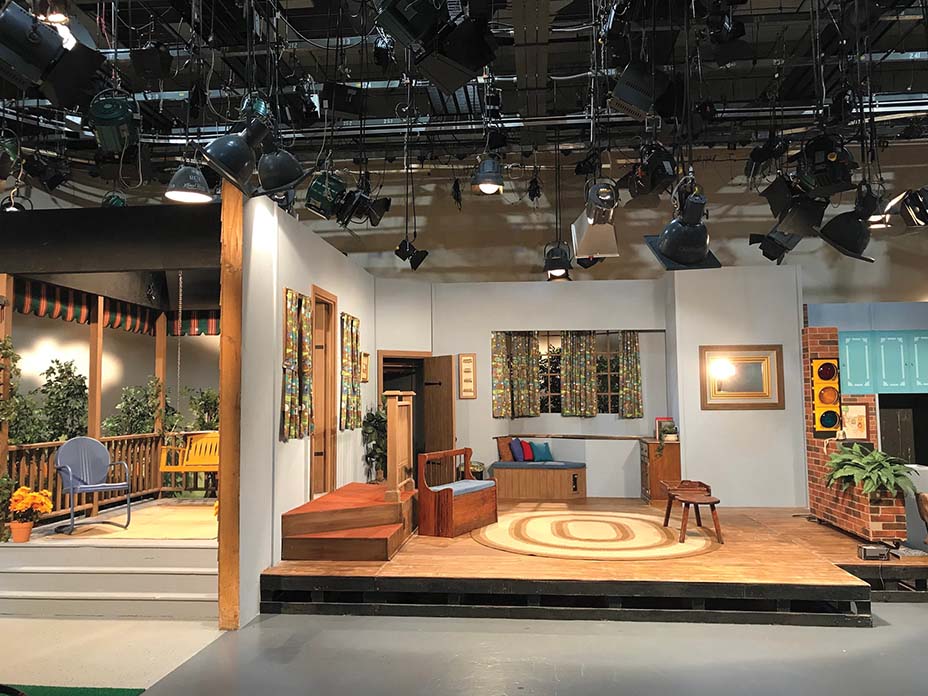 “We wanted New York and Pittsburgh to have that quality of Mister Rogers, but elevated — that childlike wonder of how you see [a city] — and make them bigger and exaggerated,” Healy says.

The production also tracked down original Ikegami broadcast cameras and period monitors. Cinematographer Jody Lee Lipes not only employed them to give authenticity to the look, but he also used the cameras to photograph the show within the movie.

Newell and others from Fred Rogers Productions would stop in during filming, and Joanne Rogers invited Healy to her home, allowing her to use original family photos as well as a painting of a banana bunch painted by Rogers’ sister. Healy found Rogers’ qualities of kindness and generosity in those who knew him. “Fred had a way of surrounding himself with magical people,” she says. 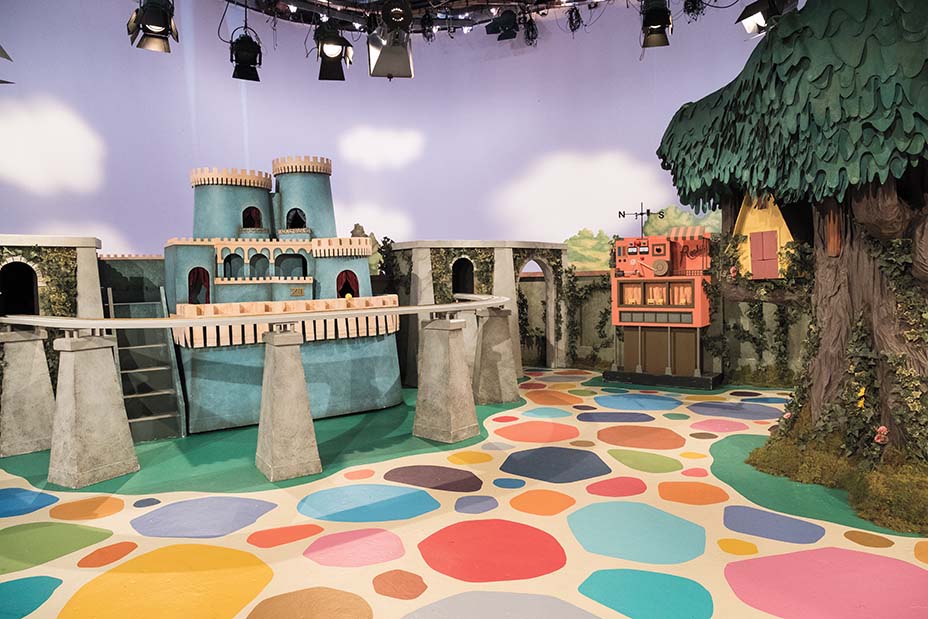 Toronto: 'A Beautiful Day in the Neighborhood' Could Propel Tom Hanks to First Oscar Nom in 19 Years