Widely recognized as the first Black production designer in motion pictures, Wynn Thomas has enjoyed a professional relationship with Spike Lee that goes back nearly 35 years — amassing credits including Do the Right Thing, Mo’ Better Blues and Malcolm X — which has created a trust and shorthand that Thomas says was an advantage in designing Lee’s Da 5 Bloods.

“He needed to be in the United States for much of the preparation, so I essentially did all the prep work,” says Thomas of their collaboration on the Netflix title, filmed in Vietnam and Thailand, which follows four Black Vietnam vets who return to Saigon decades after the war. “I scouted and chose all the locations and designed the film and was communicating with [Lee] through the phone or through virtual [meetings]. He came over and I think we had four or five weeks of prep time, and then we started shooting right away.”

DGA Awards: Jane Campion and 'The Power of the Dog' Take Top Honor

The film is set in the present day but also includes key flashbacks. “Most of the flashbacks took place in the jungle, so obviously a jungle’s not going to change as much as interiors would,” says Thomas. “But there was one particular jungle [near Chiang Mai in Thailand] where we were shooting two sequences. One of them was a contemporary sequence where our characters are looking for gold, and the other was [a flashback with] a crash sequence in which we meet Chadwick Boseman’s character.

“The challenge was to make that landscape look very different for the crash sequence, so we brought in more plants and more palm trees and [involved] local villagers to completely re-landscape the sequence to make it look like a more densely packed jungle,” he recounts, adding that for the contemporary scenes “we removed all those trees and let the natural landscape speak for itself.” 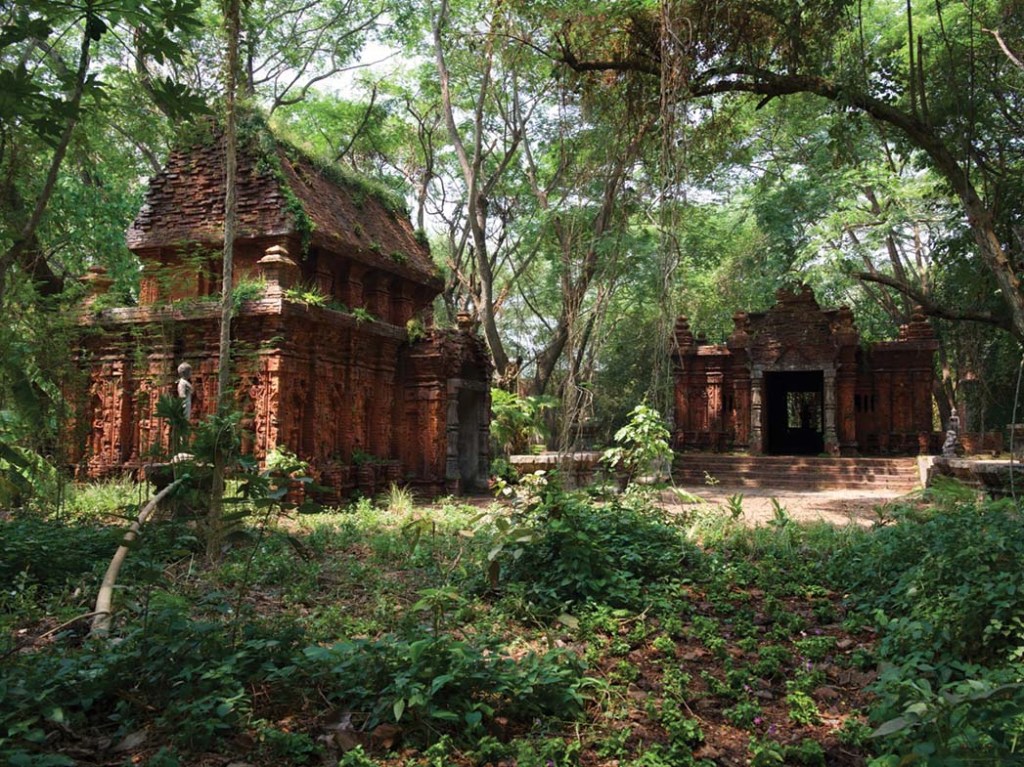 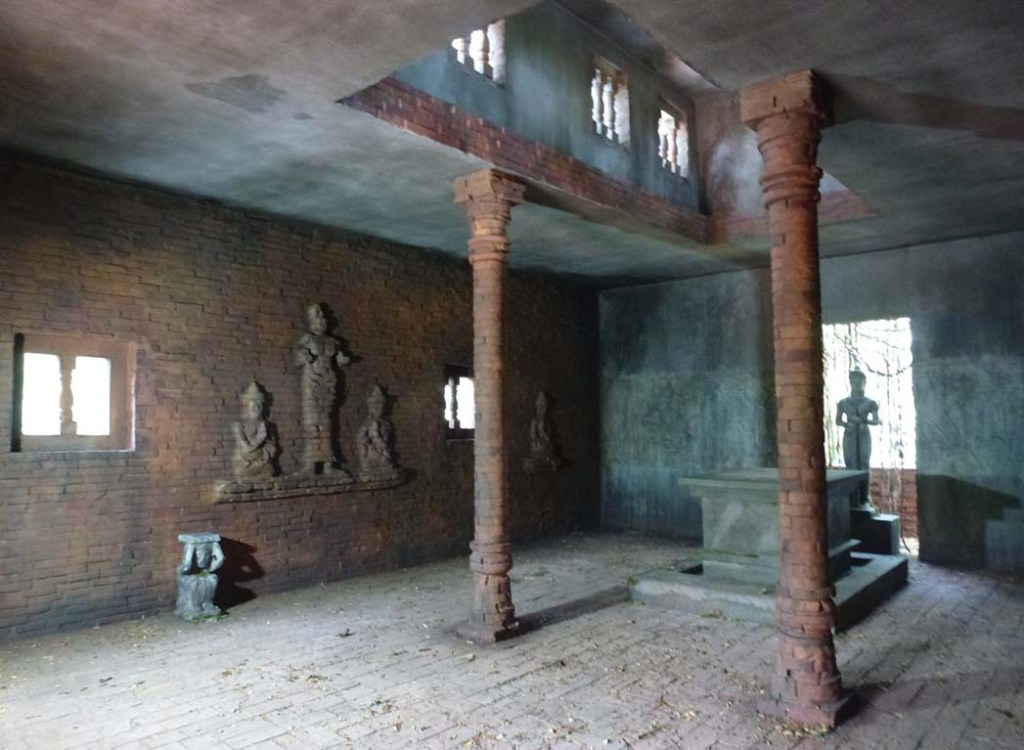 The ruins in the film’s climactic jungle sequence are based on My Son, a collection of ancient Hindu Temples in Vietnam. “We built the entire ruins in a section of jungle in a suburb of Chiang Mai City,” Thomas says. The rest of the contemporary scenes were photographed in and around Chiang Mai as well as select locations in Vietnam, including scenes set on a river and in Ho Chi Minh City’s Apocalypse Now Bar, named after Francis Ford Coppola’s film.

Thomas took inspiration from Vietnam, a 2002 book by photojournalist Larry Burrows, who covered the war. “His photographs were very helpful in terms of determining the look of the war sequences,” the production designer says. “At the very beginning of the film there’s a lot of sky; it’s very open and airy.” But as the vets’ journey proceeds, “the jungle begins to encroach upon all of our characters to the point that toward the end of the film, you almost never see the blue sky anymore. The jungle begins to trap our characters from an emotional and visual point of view.”

Thomas, who remembers when he was the only Black production designer in the business, also serves as chair of the Academy of Motion Picture Arts and Sciences’ Education and Outreach Committee, doing his part to increase diversity in the industry. “One of the things that we are doing is not just reaching out to universities, but we’re also reaching out to communities around the country — Black communities, brown communities, Native [American] communities,” he explains. “Everybody knows about the sex appeal jobs — the director and the actors and the producers — [but] there are 300 credits at the end of a movie that are good, well-paying jobs. I think our responsibility as artists is to let these various communities know that these jobs exist.” 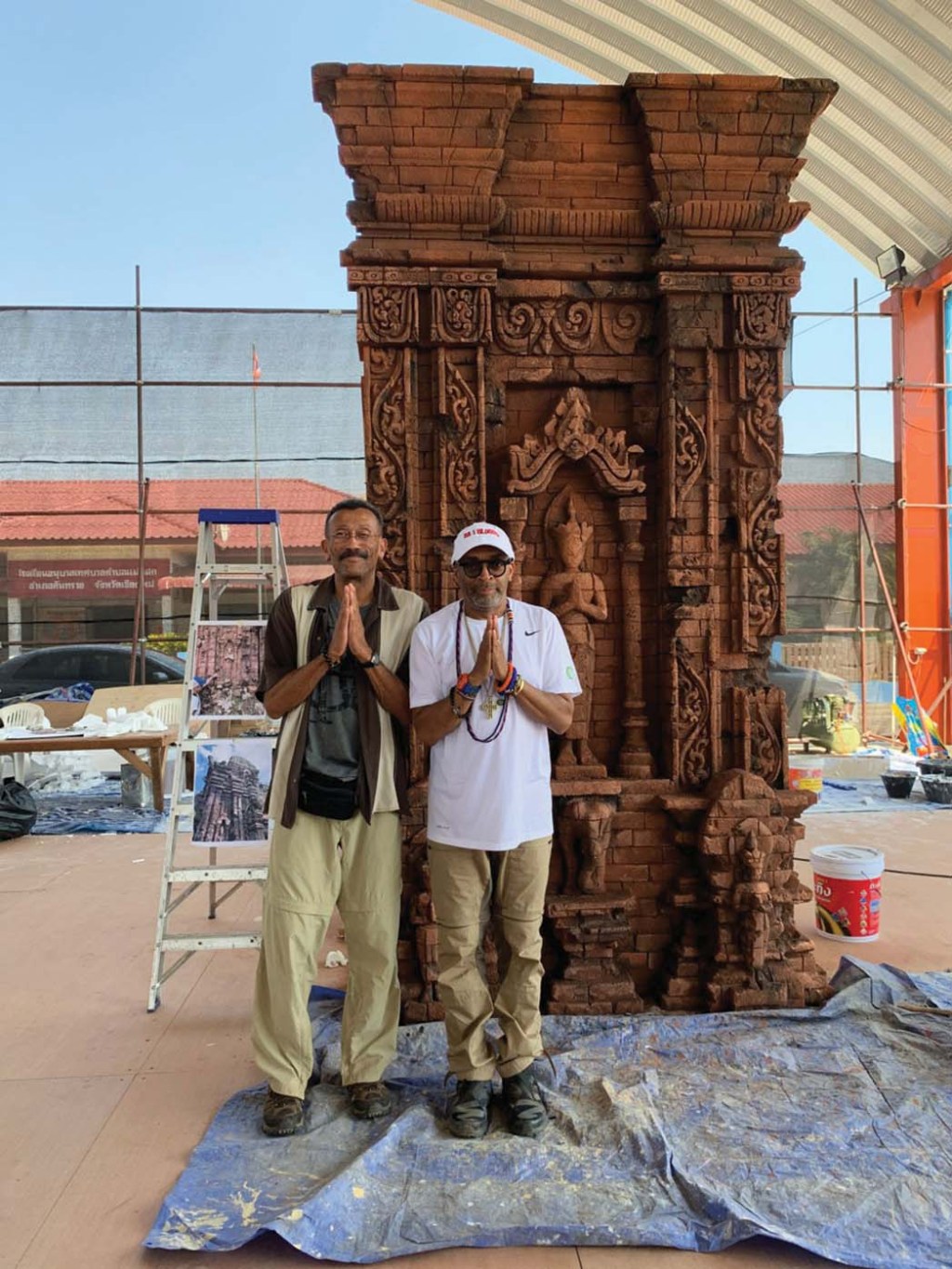