There’s an obvious correlation between production and costume design. In fact, for the past three years, the same film won Oscars in both categories: Mad Max: Fury Road, The Grand Budapest Hotel and The Great Gatsby — though only in the case of Gatsby was the production and costume designer one and the same: four-time Oscar winner Catherine Martin.

That type of double duty is not typical for a major Hollywood feature, but this year, three-time Oscar-winning production designer Dante Ferretti handled both tasks on Martin Scorsese’s latest film, Silence. 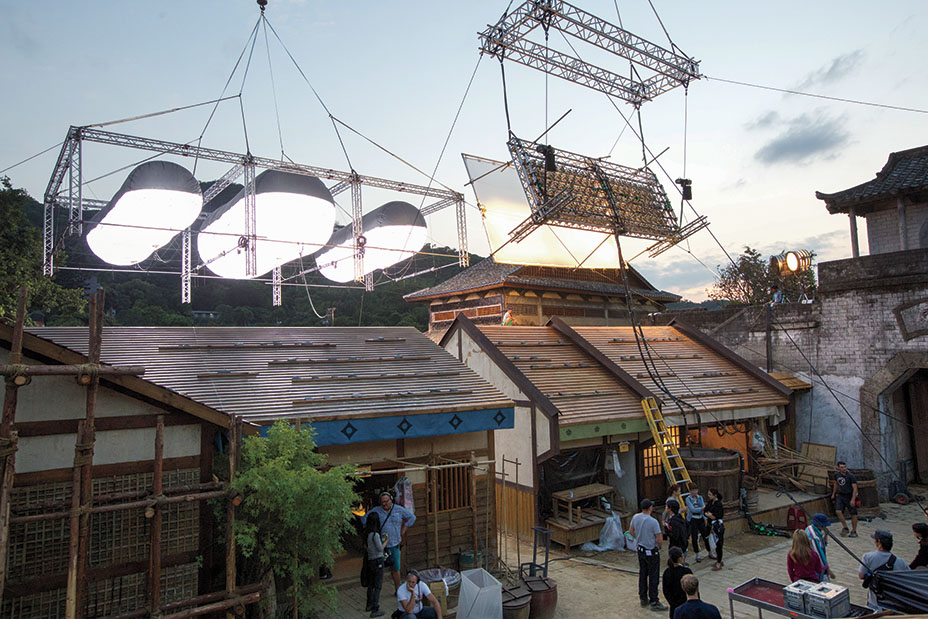 Based on Shusaku Endo’s novel set in 17th century Japan, Silence follows two missionaries, played by Andrew Garfield and Adam Driver, who are on a secret mission to support Japanese Christians hiding from government persecution and to learn the fate of Father Ferreira, played by Liam Neeson, who has been forced to renounce Christianity.

Ferretti began his research by visiting the places in Japan that needed to be re-created for the movie, including Nagasaki, Tokyo, Kyoto and many seaside villages. He also read books and other documentation related to the settings, costumes and time period.

“This movie was to be shot in Japan, but in the end, it was made in Taiwan,” explains Ferretti. “Silence was a very complex project to make because we had to rebuild all the Japanese environments — the harbor and the churches of Macao — in Taipei’s CMPC Studios backlot.” He continues: “A great part of the footage was shot on location with ad hoc-made constructions. Three seaside villages were built on location, and a portion of Nagasaki was constructed in the studio’s backlot. Everything you’ll see about Nagasaki was created and described with the greatest precision: the temple, fruit shops, porcelain, ceramics, clothes and everything else.” 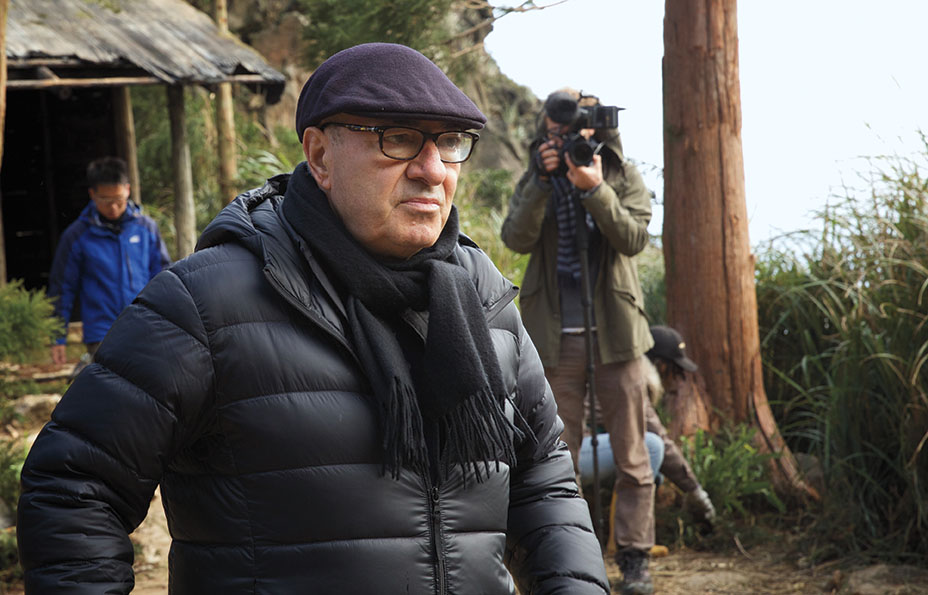 The most challenging costumes for Ferretti were those for the three priests. “We had to study a way to standardize their costumes to those that were used for the general population of 17th century Japan, because it was necessary the three fathers not be recognized as strangers or as Jesuits,” notes Ferretti. “I’m particularly fond of one we designed for Father Rodrigues [Garfield], [one that was for] a Japanese middle-class and married version of him, while during the entire movie we were used to seeing this one Jesuit dressed as a poor inhabitant of a Japanese village.” He adds, “We also styled 80 Portuguese and Dutch bourgeois costumes. All of them were made in Italy and then brought to the set.”