When Amy Scott premiered her documentary about the life of director Hal Ashby at Sundance in January, she soon realized she was surrounded by others of her ?kind.

“I was like, ‘Dang, this is the year of the biopic,” says Scott. “We felt like we were really in great company.” Indeed, it has been a prolific year for artist portraits, with docs being released about Joan Jett (Bad Reputation), Elvis Presley (The King),? Whitney Houston (Whitney), Quincy Jones (Quincy), Ryuichi Sakamoto (Ryuichi Sakamoto: Coda) and Fred Rogers (Won’t You Be My Neighbor?), which scored $22.6?million at the box office, the top-grossing biodoc ever).

Though the timing seems genius — Oscilloscope’s Hal coincides with the 30-year anniversary of Ashby’s passing, while Jane Fonda’s story of female empowerment and a woman coming into her own premiered amid the #MeToo and Time’s Up movements — most documentary filmmakers would say that the topicality of their films is glorious coincidence. 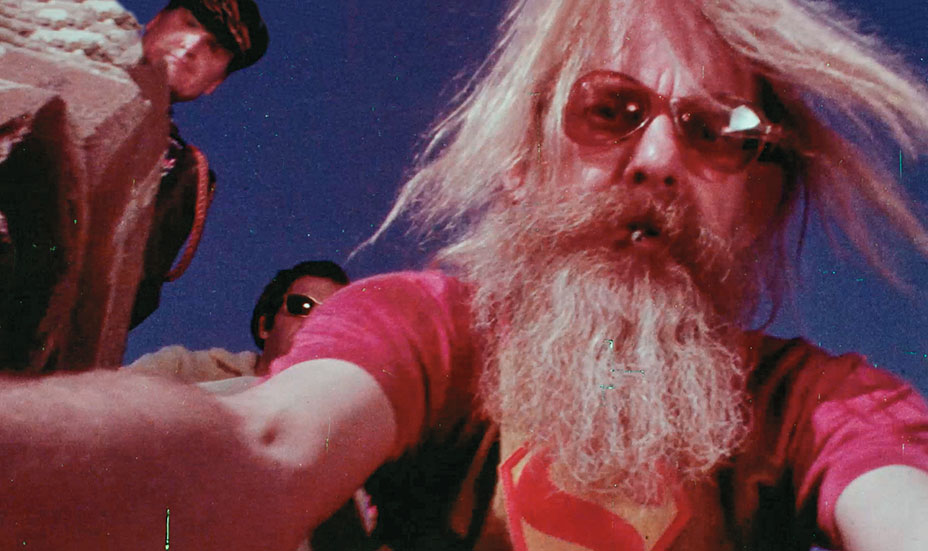 Jane Fonda in Five Acts, for example, was a decade in the making. “None of us thought Trump would get elected, and who could’ve anticipated the #MeToo movement?” says director Susan Lacy of the film’s timely arrival. “I just knew that the issues Jane had dealt with in her life were things that speak to a lot of people.”

In the case of the Alexander McQueen biopic, McQueen, directors Ian Bonhote and Peter Ettedgui came to the Bleecker Street project two years ago, hoping the cultural understanding of mental health had deepened since the British fashion designer took his own life in 2010. Even so, the duo struggled to find participants for their intimate portrait of the man who skyrocketed to fame while battling his inner demons. “On documentaries in the past, we’ve had a honey pot of an archive and great access,” says Ettedgui.

“On this, we had resistance, in a sense, from the fashion industry and from people who were close to McQueen. It took us a long time to win people’s trust.”

Making a compelling narrative structure using puzzle pieces that slowly emerge is one of the greatest challenges for a filmmaker who’s trying to tell the comprehensive story of a person. It wasn’t until Lisa D’Apolito discovered diaries and audiotapes of comedian Gilda Radner, expressing her feelings about events in her life, that D’Apolito knew she had a film, Love, Gilda, on her hands. “I had, at that point, already seen every archival video that you can imagine,” she says.

Suddenly, events that even Radner’s closest friends recalled as the happiest of her life took on a different meaning. “With her Broadway show, most of her friends said she loved doing it,” says D’Apolito. “Then I heard Gilda talk about the loneliness of being in a Broadway show by herself. It gave me a whole different insight.” 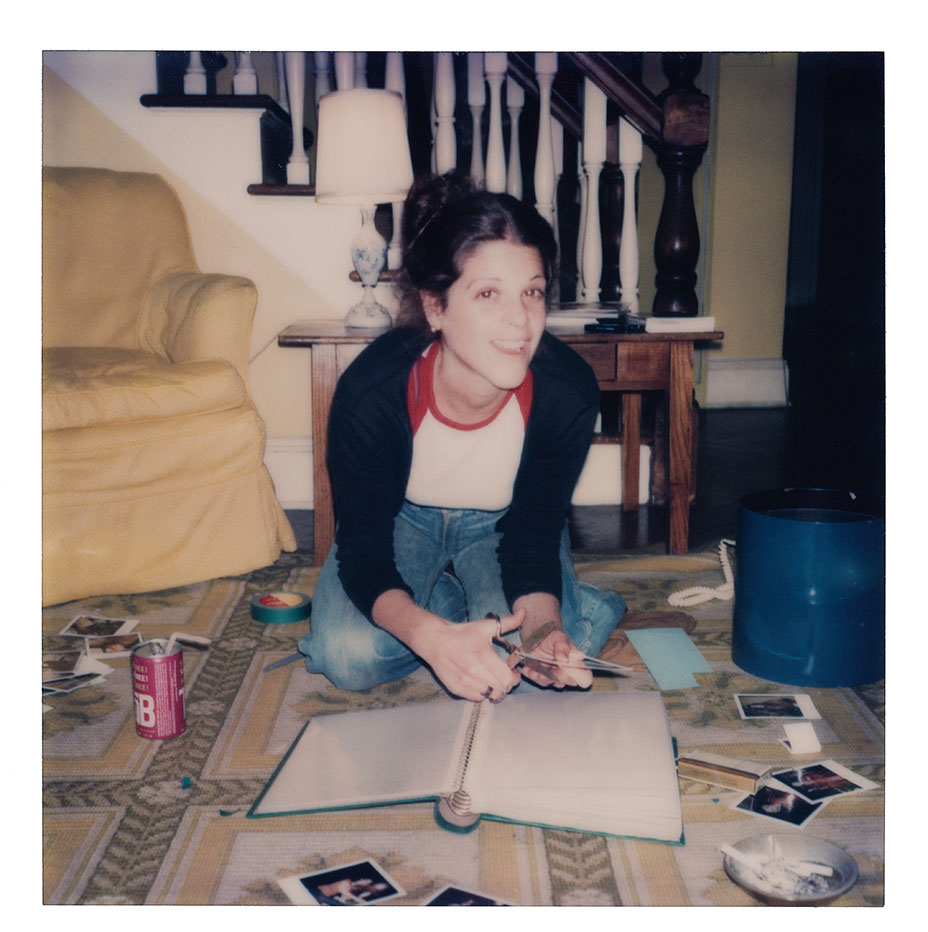 In the creating process, the discovery of new material can also reinforce what is already in place. Scott, 42, had nearly finished her film about Ashby when she discovered audiotapes of him talking about key moments in his life. “I had constructed the film without his voice,” she recalls. “And when we got the audio, it was freakish to me because I was able to, in some cases, directly lift out virtually the same line that someone had said. It made me pretty confident about being on the right track.”

While telling a posthumous life story may seem daunting, the task can be equally challenging when the subject is still alive. For Jane Fonda in Five Acts, Lacy did a dozen sit-downs with the actress, using Fonda’s 2005 memoir to guide her through the first four acts of her journey. But that only served as a road map. “It’s one thing to write a book in the quiet of your ranch,” says Lacy. “It’s another to relive it so many years later in front of a camera.” 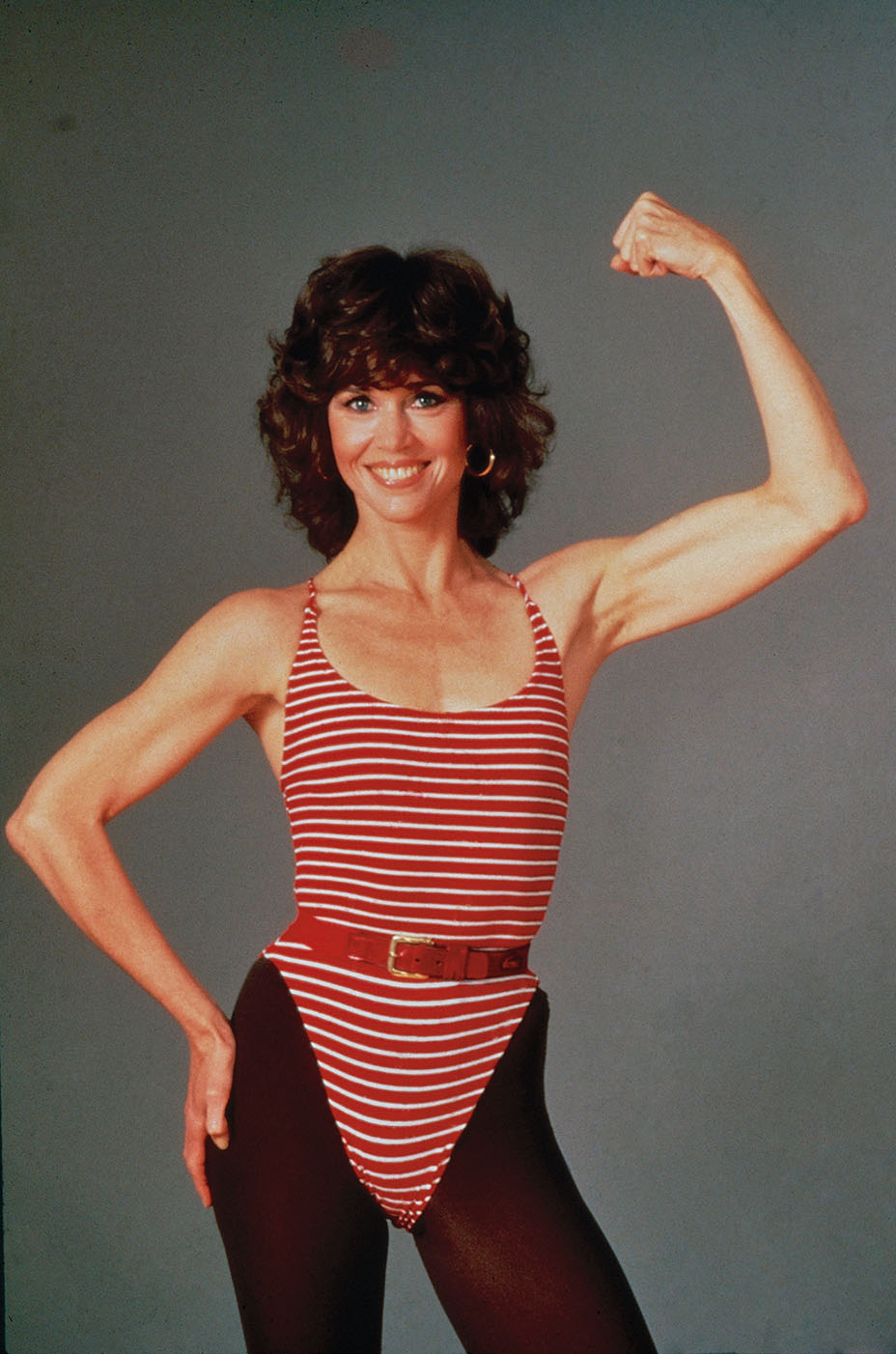 Others agree that uncovering something new about your subject, especially one who’s well known, is one of the most important elements of a biopic. But a documentary cannot rely entirely on a dramatic reveal. “There are a few documentaries, especially biopics, that fall into the category of the special-secret-revealing — and as soon as the film is watched once, people know that secret,” says Bonhote. “If you base the quality of the film on that, you might fall flat.”

In fact, while many biopics play like Greek tragedies, swimming in the darkness of the person you are depicting is dangerous. Bonhote and Ettedgui mention McQueen’s struggle with drugs and his HIV diagnosis but don’t make those their focus. D’Apolito was at one point asked to put more emphasis on Radner’s eating disorder but didn’t want to send the wrong message about the actress. “It was somebody’s idea to tape a picture of Gilda looking really anorexic, and take her writing, where it said, ‘I hate myself,’ and plaster it across her picture,” she recalls. “But she didn’t hate herself. That was pretty clear to me.”

For Come Inside My Mind, HBO’s doc about the life of Robin Williams, director Marina Zenovich wrestled with how to depict the star’s suicide (he died at age 63), in the end using a scene from 1994’s Being Human where Williams sits on a beach, looking out on the water. “It’s a lot of responsibility, and you’re trying to handle the moment as elegantly as one can,” she says. 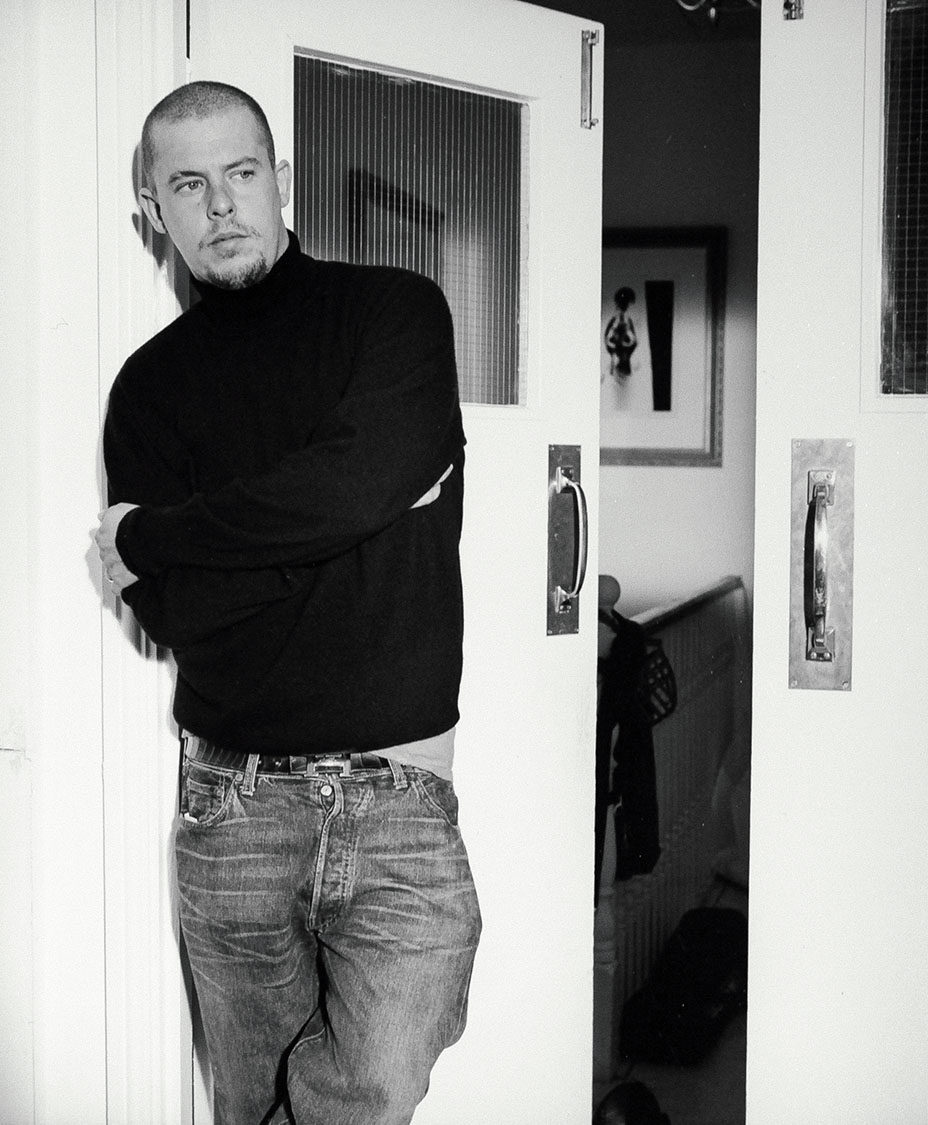 Even with exhaustive research, filmmakers often feel something may be missing from a portrait. Love, Gilda features abundant commentary on Radner’s life, but D’Apolito still wishes she could have known more about the star’s marriage to Gene Wilder. “In the tapes, and in her writings, she just adored him. I had heard [other] things from her friends and his book, but I tried to keep the film from her point of view and how she felt about him,” says D’Apolito.

In Zenovich’s case, most of Williams’ family declined to be interviewed, but thankfully his son Zak agreed to participate. Says Zenovich: “Had Zak not been so eloquent, we would’ve needed something else, but he really spoke for the family.”

Each of these documentaries is a portrait of a unique artist, yet there are many commonalities among the subjects beyond the height of fame they all managed to reach. “Almost all of them had troubled childhoods,” observes Lacy. “When I was doing American Masters, I had done almost 250 films — it was amazing, the commonality of the demons. It makes you tougher, but many of them succumb.”

In telling the stories of those who do, the goal is to engage the viewer in the subject’s complete path. “A lot of times, everybody knows the end, but you’re trying to get them there in a new way,” says Zenovich. “You want to give them a journey getting there so that they appreciate the end in a different way.” 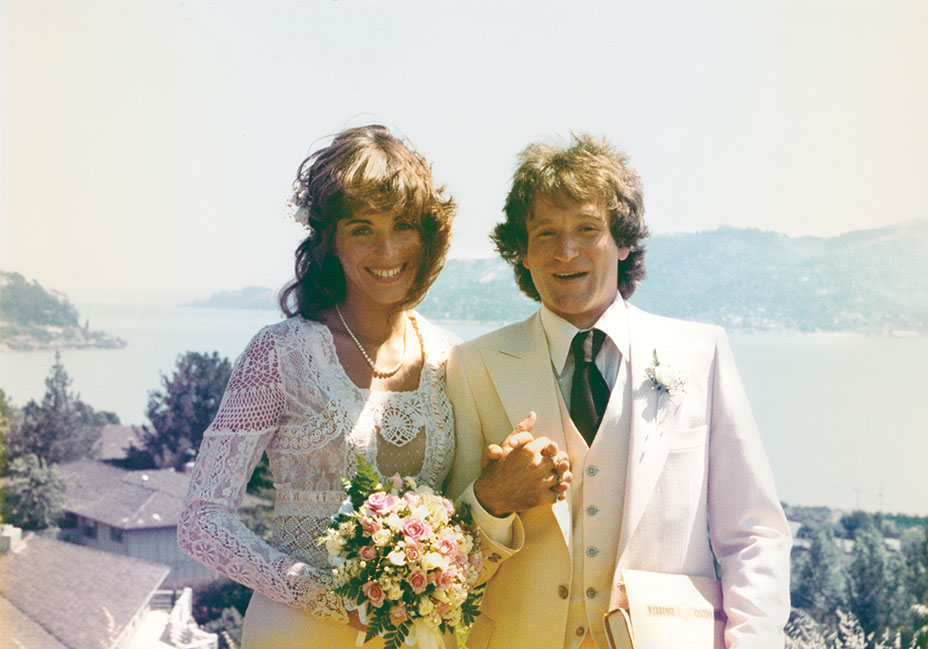