During a research trip to Spain for Fox/Blue Sky’s Ferdinand, Brazilian director Carlos Saldanha found inspiration, not only for the animated feature’s production design, but also for his title character — a gentle bull (voiced by John Cena) who would rather smell the flowers than fight — when he found himself recoiling at the sight of a bullfight.

The film has garnered Blue Sky’s first Academy Award nomination since 2002’s Ice Age, which was directed by Chris Wedge with Saldanha as co-director. Ferdinand also marks the second Oscar nom for Saldanha, who was cited in 2004 for Gone Nutty, an animated short featuring Ice Age’s Scrat.

Racism "Rife" in U.K.'s Film, TV Industry, According to Survey 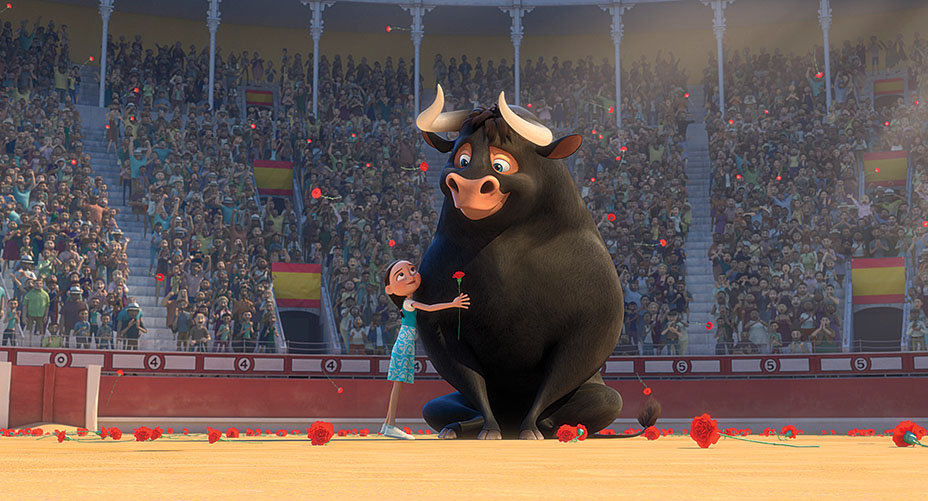 “I went and saw the opening ceremony and interviewed bullfighters,” Saldanha recounts. “I wanted to capture the vibe. It was also important to watch part of the bullfights, but I couldn’t sit through the whole thing.”

He’s not a fan of bullfighting, he says, but notes that watching it helped him get into Ferdinand’s mind-set, since the bull isn’t into fighting, either. After visiting Madrid Atocha, the city’s largest train station, Saldanha also ventured into the countryside, where Ferdinand lives as a young bull in the movie, scouting parts of Southern Spain, including Cortava, Saville and Ronda (with its Puente Nuevo bridge) and Consuegra — famous for windmills such as those in Miguel de Cervantes’ Don Quixote. 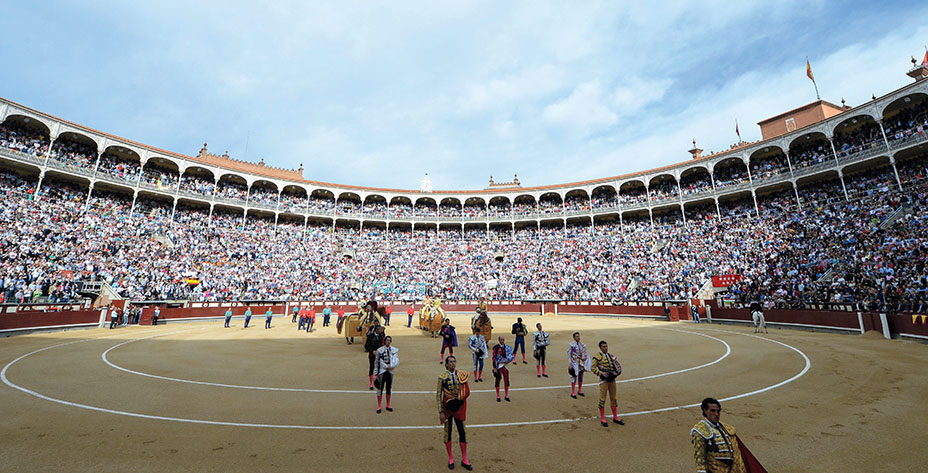 “I wanted to capture the colors and essence … the olive trees, the mountains, the browns and the blue sky,” he says. “We used red for very specific things — the matador’s cape and Ferdinand’s flower — the two contrasting elements closest to Ferdinand in the story.”