Continue to The Hollywood Reporter SKIP AD
You will be redirected back to your article in seconds
Skip to main content
November 3, 2016 8:00am
Logo text

No one would ever mistake Justin Timberlake and Anna Kendrick for a couple of trolls, but since they voice the lead characters in DreamWorks Animation’s Trolls, which Fox will release Nov. 4, the filmmakers had to consider their offscreen personalities.

The film is based on the well-known doll franchise introduced in 1959 by Danish woodcutter Thomas Dam — and that provided the film’s creative team with a relatively blank slate. “All we had was these little characters with colorful hair; there were no defined characters,” says director Mike Mitchell, who worked on DWA’s Shrek Forever After.

Production designer Kendal Cronkhite-Shaindlin says a decision was made to maintain the handmade “ugly-cute” look of the dolls with the “stubby, rounded shape and asymmetrical teeth and mouth.”

Poppy, the protagonist who is voiced by Kendrick, emerged as a wildly optimistic princess who becomes the Trolls Village leader. But, says co-director Walt Dohrn, “we wanted to go against the traditional idea of beauty or what a princess was, and Anna didn’t want to play her as a traditional princess, either.” 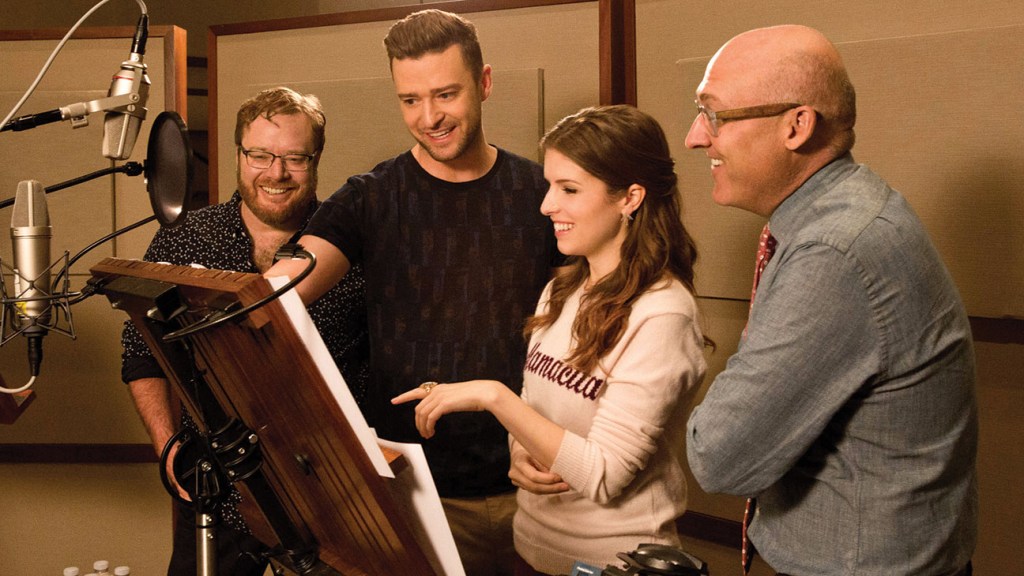 Adds producer Gina Shay, “When I started working on this movie, my daughter was 7, and I knew girls would be watching and influenced. We needed a female protagonist that didn’t have a tiny, cinched waist, so we maintained the round features of the Trolls and kept her shoeless. We needed to give girls a character that doesn’t make them feel inadequate about their body image and gives them the strength and confidence that they need in order to stand up and really express themselves.”

Shay acknowledges that a peppily positive character can be difficult to sustain through an entire movie, but Kendrick “brought her own special dose of vinegar to the character that really grounded her.”

Poppy’s opposite number, the pessimistic Branch, presented a different sort of problem. The filmmakers had to persuade Timberlake — who also worked on four songs for the movie, including the chart-topping “Can’t Stop the Feeling!” — to suppress some of his natural ebullience. Says Mitchell: “Justin had to change because he’s not a negative person. He’s a tremendous actor, but he had to find this negative person.” 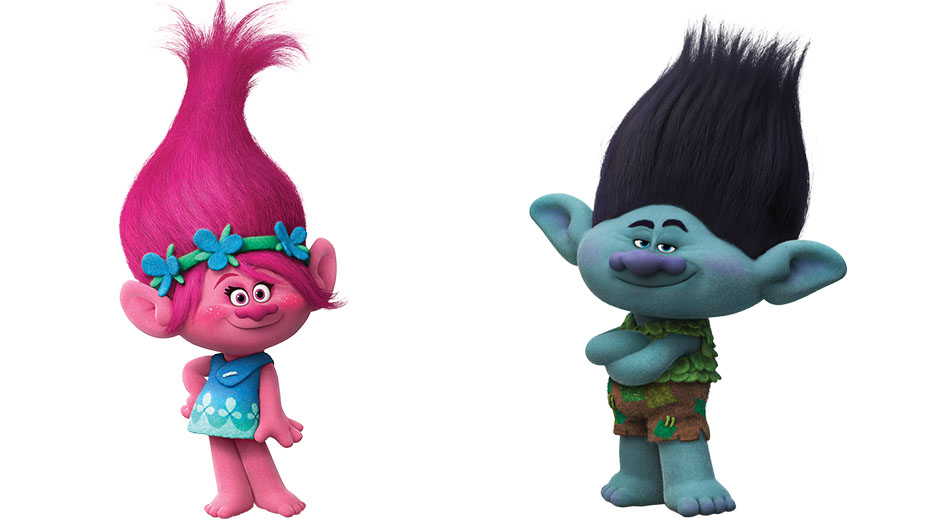