First Man may reach its crescendo with astronaut Neil Armstrong’s historic 1969 moonwalk, but as director Damien Chazelle gathered his team together, he told them he wanted to focus on the more intimate aspects of Armstrong’s story. With the $70 million Universal movie, Chazelle decided to take a very different approach than the one he used for his fanciful La La Land by going for a cinema verite look, inspired to some degree by handheld NASA archival footage that the astronauts themselves shot.

And so film editor Tom Cross, who won an Oscar for Chazelle’s 2014 Whiplash and earned an additional nomination for La La Land, found himself making choices and selecting takes that he wouldn’t have even considered on those two earlier films. Speaking with THR, Chazelle said he told his collaborators, “Let’s forget about all the rules of classical cinema and imagine we’re a fly on the wall, carrying a camera, running and gunning with these astronauts.” 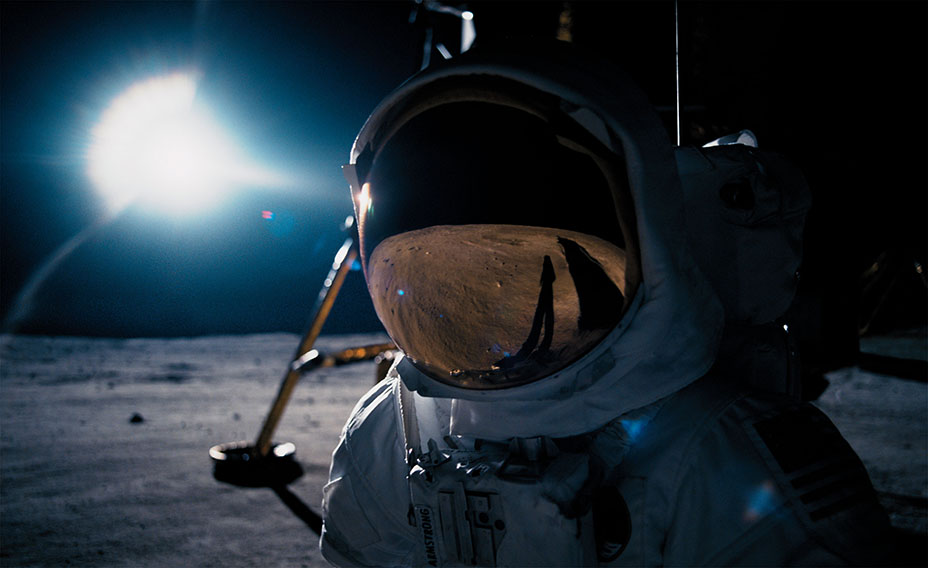 The finished film, with its rumbling rocket liftoffs, might look epic, but, says Cross, “mostly it feels very small and intimate. The feeling was that if we were showing the audience little moments that they might not have otherwise seen, then they would get more out of the story. We’d be showing the audience something they hadn’t seen before.” To ensure that was the case, Cross reviewed 1.7 million feet of film — more than Chazelle exposed for his previous two films combined — and included shots that incorporated camera mistakes or changes in exposure since “all those things are hallmarks of documentaries. We would find little gems in footage that on any other project you might think of as a mistake or junk.”

That was particularly true in the family scenes with Ryan Gosling, who plays Armstrong; Claire Foy, who portrays his wife; and the child actors playing their kids. Chazelle chose to shoot the film in chronological order as the actors established emotional connections. “Because it was a family-oriented intimate drama, it was important to get the kids involved in an authentic way,” explains cinematographer Linus Sandgren. “We let them play, improvise. It was mostly meant as rehearsal to get the family together, to get know each other, and possibly use it somewhere in the film.” 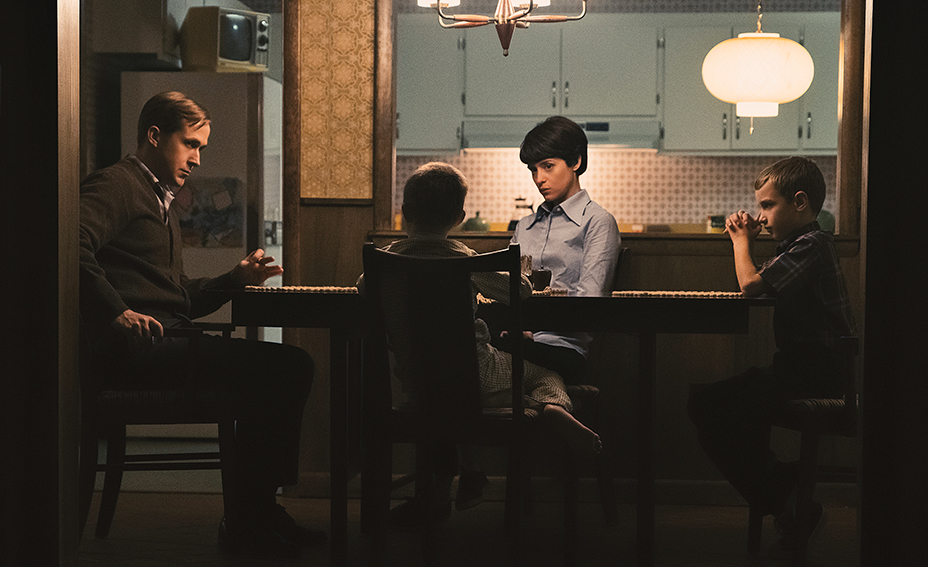 While it wasn’t immediately clear how or even if the footage would be used, Cross discovered some moments that he used to shape the family dynamics. They also allowed him to juxtapose the family scenes against those depicting the Apollo mission — a balancing act Chazelle called “the moon and the kitchen sink.” Not all the family scenes made it into the finished film. One that was cut involved a fire at the Armstrongs’ home in Texas because, says Cross, it threw that balance off.

In the editing room, Cross also expanded on Armstrong’s lingering pain from his young daughter’s death. While that theme was always in the script, additional flashbacks were added during postproduction. Cross also created what he calls the “cinematic goodbye,” when, while standing on the moon, Armstrong remembers his daughter. Says Cross, “It’s a dead planet, and standing at the crater, it’s like our character is standing in front of a grave.” 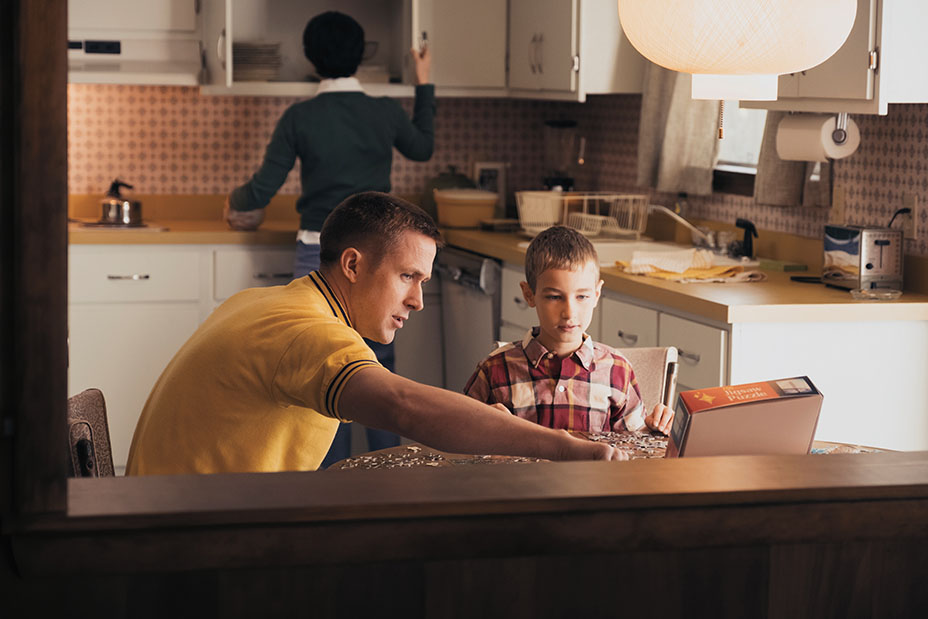