It took more than three hours each day for Oldman to transform into the British prime minister for Joe Wright’s World War II drama, according to Kazuhiro Tsuji, Oldman’s prosthetics, makeup and hair designer: “I sculpted facial prosthetics consisting of the neck, cheeks, nose and chin. Gary also wore a very finely crafted wig that changed the actor’s facial and head shape similar to the former British prime minister.” The look was completed with makeup, applied by David Malinowski and Lucy Sibbick. 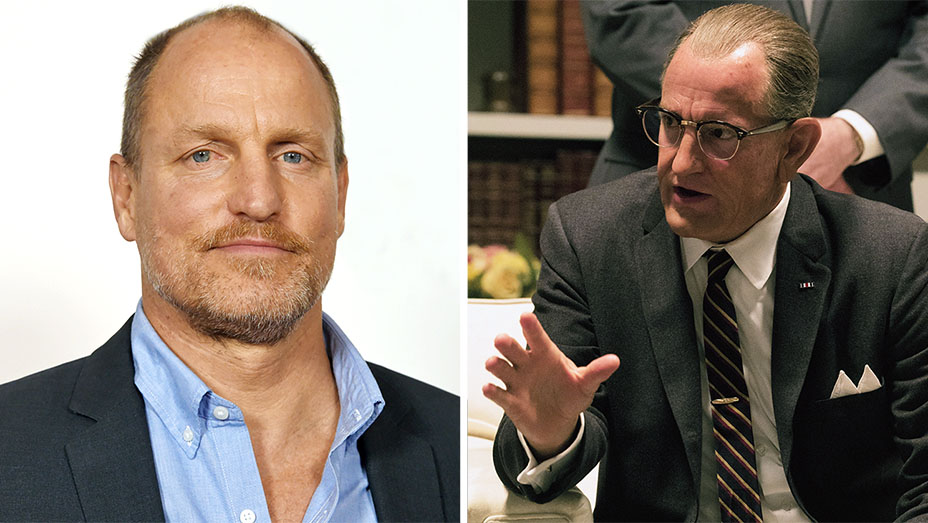 Harrelson spent an hour and a half each day becoming the 36th U.S. president. “LBJ had a much wider head shape, whereas Woody’s is longer and narrow,” explains Arjen Tuiten, prosthetic makeup designer, who worked with makeup department head Ve Neill. “We ended up with jowl, nose, chin and ear prosthetics. Woody also wears contact lenses to change his eyes from blue to brown, a wig and upper dentures.” Adds hair department head Linda Flowers: “I adjusted the wig’s color slightly to match Woody yet be really close to LBJ’s hair color.”