Traditionally, there have been just two ways for a Hollywood movie to gain access to China’s massive theatrical market. A studio can lobby to secure one of Beijing’s coveted release slots under the country’s notorious quota system, which usually brings in just 34 titles per year and pays out merely a 25 percent share of box office. Or, a production company can resort to China’s less visible secondary import mechanism, known as the flat-fee, or buyout, model. Under this system, Chinese distribution companies negotiate a one-time fixed price with the foreign production company for the rights to release the film in China, taking all box-office revenue in return.

The U.S. and China currently are engaged in a closely watched renegotiation of the quota system, which is the distribution method preferred — and dominated — by the Hollywood majors.

The rest of the hundreds of movies produced around the world each year have had to hope to secure flat-fee deals. But while industry attention always has focused on the once vastly more lucrative quota slots, both the volume and value of the film deals utilizing the flat-fee system have surged. In 2016, 51 international movies were sold into China for a flat fee, compared with just 28 the year prior.

“The buyout price for flat-fee films has been going up constantly,” notes Stan Rosen, a professor at USC who specializes in the Chinese film industry. “In the old days, studios would sell a movie for $20,000 to $50,000, because piracy was rampant. Now, the right film can go for up to $10 million.”

Perhaps even more significant for Hollywood, the structuring of such deals has become more flexible and beneficial to the rights owner. Under a newly emerging deal structure — which is somewhat akin to a hybrid of the two old systems — the Chinese distributor pays a minimum guarantee for the right to distribute the film in partnership with China Film Group or Huaxia (the two state-backed companies that hold a duopoly over film imports). But once the movie crosses certain pre-agreed box-office milestones, the foreign producer becomes entitled to a share of revenue or lump-sum bonuses.

“The market is opening now, and there are many different types of deals — you can propose and discuss anything,” says Zhang Jin, CEO of Beijing-based Joy Pictures, which successfully imported Lionsgate’s La La Land under an arrangement of this kind (the film earned $30 million in China). 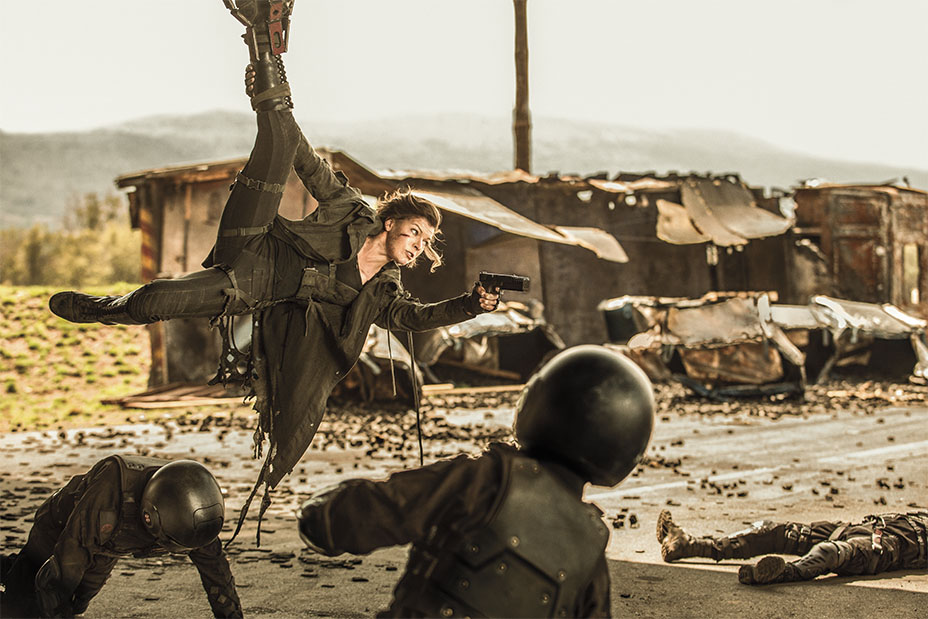 “Before, it was all flat deals, but now everyone is talking about a minimum guarantee with backend bonuses or a share of box office,” adds Zhang, noting that sellers at Cannes in May were almost universally unwilling to accept a simple flat-fee offer for China rights.

The Chinese release of Resident Evil: The Final Chapter in February is regarded as a watershed moment. Acquired by growing film marketing player Leomus Pictures with a minimum guarantee understood to be in the $5 million to $10 million range, the China release went on to earn a huge $160 million in the Middle Kingdom.

“It’s indicative of the Chinese film market taking off as well as it has,” says Rosen. “For a film that is prominent and well known in North America, Europe and Japan, why let China get it for next to nothing? People are tired of that. That used to happen before, but times have changed.”