The two have worked together since 1982’s The King of Comedy — which incidentally starred a much younger De Niro. Fleischman and the sound team, including supervising sound editor/rerecording mixer Eugene Gearty and supervising sound editor Philip Stockton, revisited the movie, as well as Pacino’s 1973 film Serpico, to research the actors’ voices from three decades ago.

“We experimented a lot,” Fleischman says. “[We] tried to match the pitch of the voices. That was too extreme.” Instead, Stockton executed “surgery” on De Niro’s voice in postproduction. “[He] took out a lot of the extra breaths in De Niro’s performance, and there was slight pitch-shifting that we did.”

A New York native, Fleischman had his first encounter with Scorsese as a student at New York University, where the filmmaker was an instructor. Soon, Fleischman was working on a couple of temp mixes for Scorsese on Raging Bull. While that 1980 film was eventually mixed in L.A., Fleischman returned as a second mixer on The King of Comedy alongside Dick Vorisek, often working late into the night with Scorsese. “That was really the first time that Marty and I worked together,” Fleischman says. “He knew exactly what he wanted, and he was very funny.” 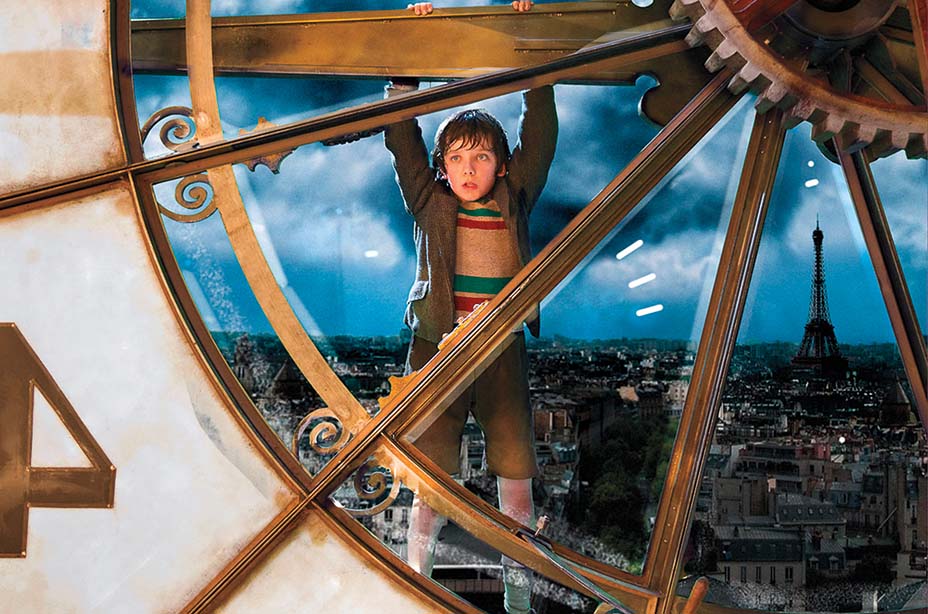 Fleischman has earned five Oscar nominations, including one for Scorsese’s 2002 crime thriller Gangs of New York and another for his 2004 Howard Hughes biopic, The Aviator. In 2012, he won for Scorsese’s Hugo. In February, he’ll accept the Cinema Audio Society’s Career Achievement Award.

Hugo was the director’s first film to be lensed in 3D and his first time working in the 7.1 sound format. “We were able to move the sound out from the screen in a more resolved way. That worked really nicely with the 3D,” Fleischman explains.

For The Irishman, Fleischman says that right away, the goal was to keep the sound more restrained than prior Scorsese crime films like Goodfellas or Casino. “Marty’s main focus was on the dialogue,” Fleischman says. “It was all about how the dialogue and the music — archival songs and Robbie Robertson’s score — interacted. So the sound effects were minimal.”

To keep the authenticity of time and place, the team used archival sounds, including news footage on TV sets as well as a recording of late singer Jerry Vale performing “Spanish Eyes” and “Al di la” in a scene set during a gala dinner. That recording was sweetened with an orchestra and background singers to create the sound of a live performance. The filmmakers especially took advantage of mixing The Irishman in the immersive Dolby Atmos sound format for this particular scene, elevating the dialogue, audience reactions and camera clicks. Throughout the rest of the film, Atmos was used sparingly to keep the mix more restrained. “The idea that Marty had was basically that we’d almost make it mono. There were certain moments when we would expand the track, but for the most part, everything was kept very quiet. There was very little background ambience used — particularly in the interior scenes, in the restaurants, in the house. They wanted to keep it focused on the dialogue and the music.”

Of Scorsese, he adds, “The story is much more than just a gangster film. It’s also about life and aging and there’s a whole other layer of story there.” Notes Fleischman, “Marty just loved working on this film.” 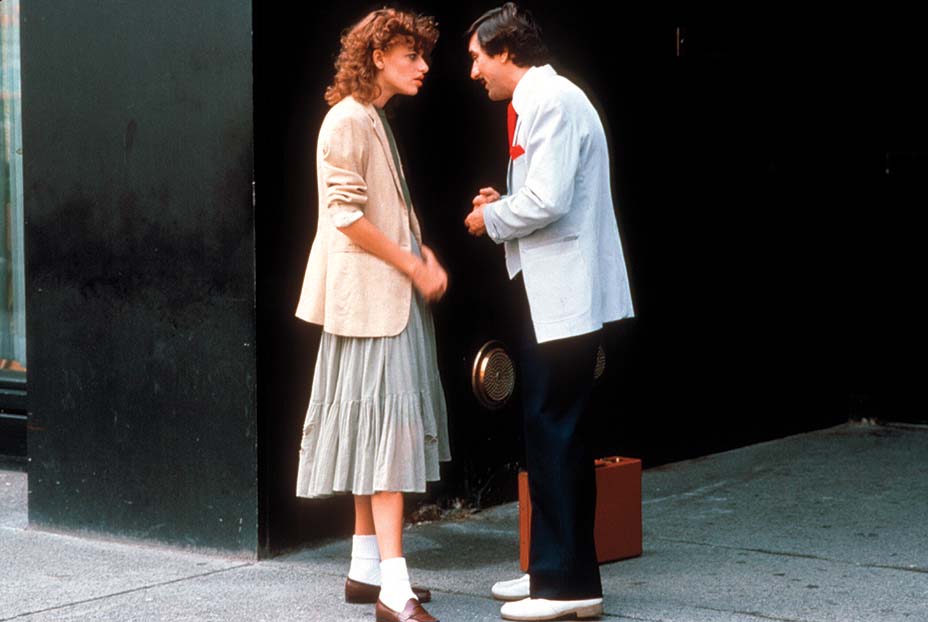 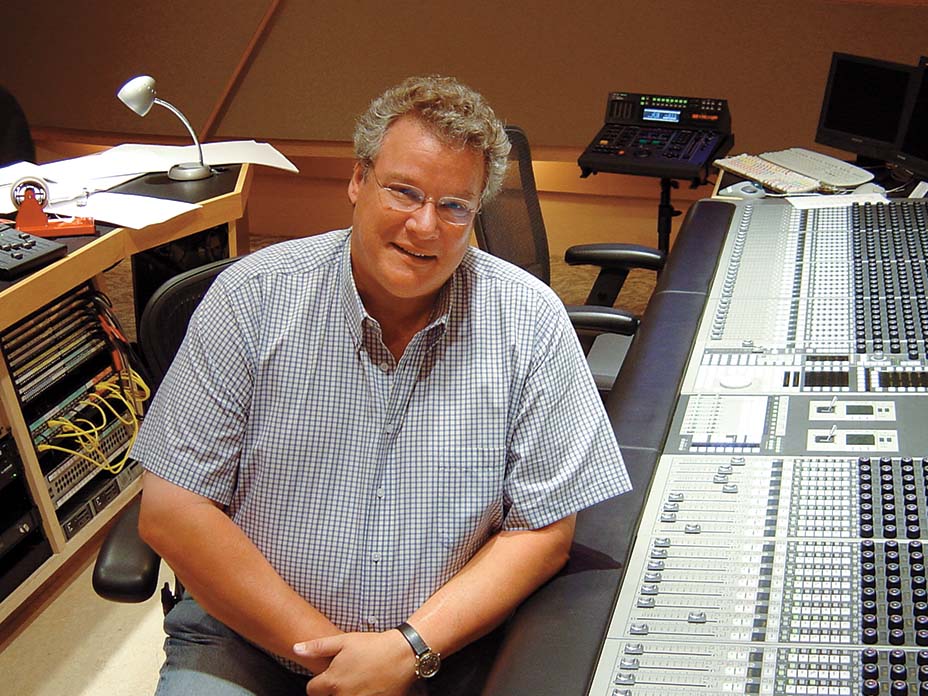 This story first appeared in the Oct. 30 issue of The Hollywood Reporter magazine. To receive the magazine, click here to subscribe.