Late Afternoon is a moving hand-drawn short about a woman with dementia who drifts in and out of her memories.

“Memory loss is a part of so many people’s lives, and it was important for us to bring this story to light in a compassionate way,” says writer-director Louise Bagnall, who with producer Nuria Gonzalez Blanco is nominated for this year’s Oscar for best animated short film.

The nine-and-a-half-minute film, the latest from Ireland’s Cartoon Saloon — the animation studio behind Oscar-nominated features The Secret of Kells (2009), Song of the Sea (2014) and the Nora Twomey-directed The Breadwinner (2017) — also has been recognized with honors including the Tribeca Film Festival’s best animated short award.

Of the inspiration for Late Afternoon — which centers on the elderly Emily and her caregiver, Kate — Bagnall recalls watching her parents look after her grandparents. “They didn’t have dementia, but they had aliments with similar symptoms,” she says. “I didn’t understand what my parents were going through until I was an adult.” Bagnall also notes that as an adult, she came to have a different type of relationship with her mother.

Once she had the initial idea, Bagnall got out her sketch book and tried “to visualize the abstract idea of representing the inner life of a woman. … Inside someone, there is a whole set of memories that existed before you were in the picture.” From there, she wrote a six-page script that she pitched to Cartoon Saloon. 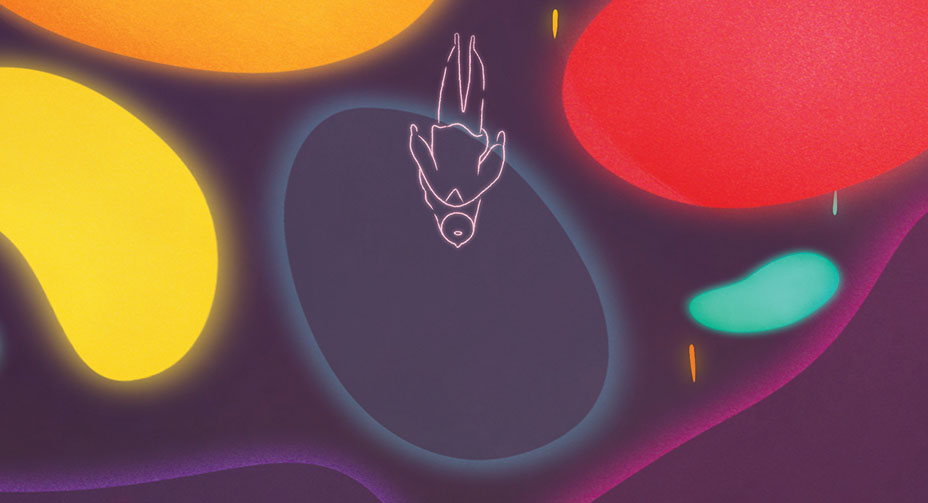 Regarding the film’s style, Bagnall (who also worked on Song of the Sea and Breadwinner) notes that hand-drawn 2D animation has “become kind of synonymous with what we do. It helps us distinguish ourselves [as a studio]. But it’s also because we love drawing.” This was challenging on the dreamlike Late Afternoon, she admits, “because there are a lot of dynamic camera moves. In 2D, we really had to do a lot of preparation before we’d start animation. But it also gave us a lot of freedom because you can change things as it’s going. It was very enjoyable doing something where the animation was going to be quite free-form.”

In Late Afternoon, the character designs are deliberately created without much detail — such as a face without a mouth — in a way to generate empathy. “As an audience, you tend to fill in more information if you don’t have it,” Bagnall explains. “We tend to project onto that whatever we are feeling. That gives the audience an opportunity to really engage.”

Bagnall, who is already at work on her next project — as assistant director on Twomey’s My Father’s Dragon, written by Oscar nominee Meg LeFauve (Pixar’s Inside Out) and based on Ruth Stiles Gannett’s book — notes that “memory is quite hazy, usually.” This affected a few of the filmmakers’ choices on Late Afternoon.

“We left detail in some shots and took them out of the next,” she explains, “as a way of evoking the sensation of memory and how it can play tricks on your mind.”