How better to tell the story of the troubled Dutch post-impressionist painter Vincent van Gogh than with oil paintings? That was the reasoning behind the unique approach to the animated feature Loving Vincent, which in recent weeks was nominated for a Golden Globe for best animated feature and earned three Annie Awards noms, including one for best animated independent feature.

Made primarily in Poland for just $5.5 million, the ambitious film took nearly six years to finish and was created using a frame-by-frame animation technique — similar to stop motion — that started with roughly 65,000 oil paintings on canvas.

“Vincent painted the world around him,” explains Hugh Welchman (an Oscar winner for producing the 2006 animated short Peter & the Wolf), who wrote and directed the film with his wife, painter turned filmmaker Dorota Kobiela. “He has a very moving story. It’s a tragic story and also uplifting.”

And so the pair developed a story that follows fictional character Armand Roulin (Douglas Booth), who is given a letter to hand-deliver to the brother of van Gogh just days after the painter’s suicide in 1890. This leads him on a journey to Vincent’s final destination, the quiet village of Auvers-sur-Oise, just outside Paris, where he meets and hears conflicting stories about van Gogh’s life from people who knew him and whom he had painted. These characters are played by actors including Saoirse Ronan, Helen McCrory, Jerome Flynn, Eleanor Tomlinson, Chris O’Dowd, John Sessions and Aidan Turner. 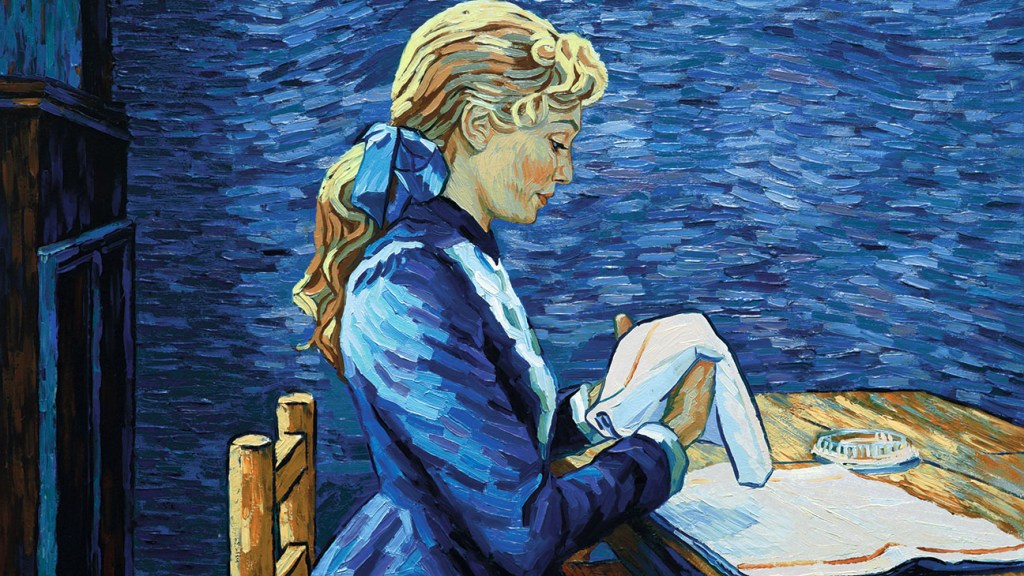 “We wanted to bring these characters to life to tell his story,” says Welchman. “In the historical records, the people who he painted had very different views about how he was in his final weeks and what happened to him. We felt it was almost like a documentary, interviewing these people, and we felt we needed a main character to drive us. That’s where Armand and his letter came from.”

As for the production itself, Welchman explains that they “wanted to use the same process that Vincent used; Vincent did oil paintings on canvas, but he always worked from a real person that was in front of him.” And so they started by shooting the performances of the actors on a greenscreen at 12 frames per second and edited it as if it were a live-action film. “Then we broke it into shots, and the artists had to paint the actors in the style of a van Gogh painting,” says Welchman.

That was easier said than done. Initially, the pair intended to use trained oil painters in Poland, but it quickly became apparent that they wouldn’t be able to find enough artists. “We advertised on the internet for painters from elsewhere; we thought we’d get some painters from neighboring countries,” says Welchman. But after their demonstration video went viral (it had an estimated 200 million views in three months), Welchman and Kobiela found themselves with more than 5,000 applicants from around the world. 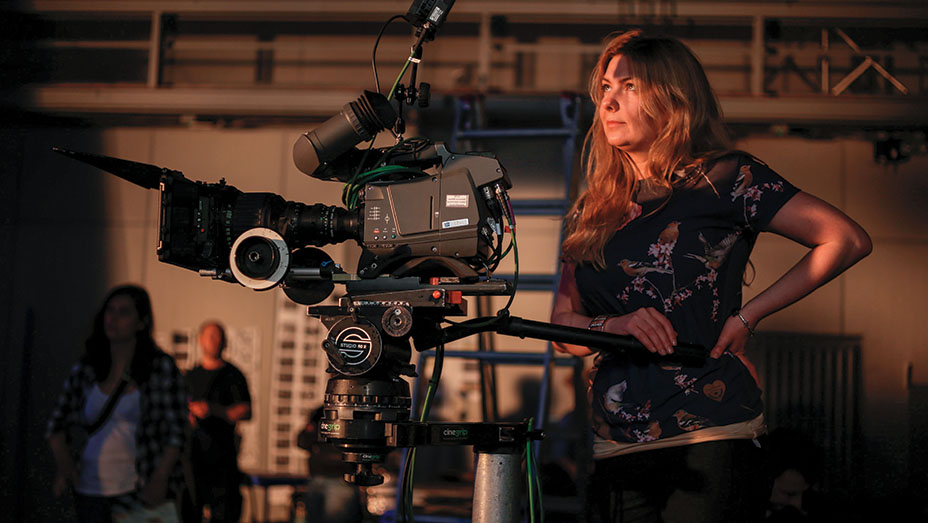 They ended up with 125 painters from 20 nations. Each went through a training process for the film, which included 100 hours of education in how to paint in the style of van Gogh, as well as an additional 100 hours of animation training.

The animation technique was just part of the challenge for this film (produced by Poland’s BreakThru Films and the U.K.’s Trademark Films), which won the audience award at this year’s Annecy animation festival.

“Almost as difficult was finding financiers who would take a risk on the project,” says Welchman, who in the end found money from a variety of sources, including the Polish Film Institute, the city of Wroclaw, two additional local film funds and private financing. “We were doing something for the first time, and they didn’t know how audiences would respond to it.”