When cinematographer Marcell Rév started planning to shoot the intimate drama Malcolm & Marie with his Euphoria director Sam Levinson, black-and-white seemed to be the right approach. “I think he had only 10 pages when we decided to make it black and white; it was just a feeling,” he says.

The Netflix film, which opens in theaters Jan. 29 and begins streaming Feb. 5, unfolds during the course of a single night. In it, Euphoria‘s Zendaya (a producer on the movie) and John David Washington portray a couple who face a relationship reckoning when they return home from a premiere.

“The nature of the two actors, one location, that kind of genre evokes a lot of classics, and it was made consciously with a respect to those classics or like a classical kind of filmmaking with the knowledge that we were in 2020,” Rév says. “That was paying tribute to these old movies, and we were playing with this kind of style in a modern way.” 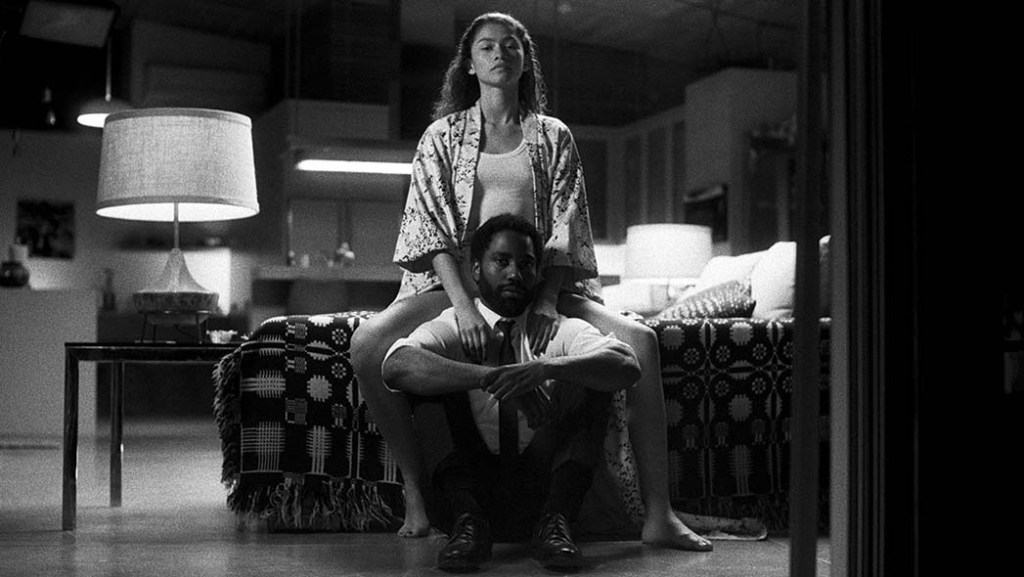 The filmmakers stayed in a bubble during the shoot, residing in a hotel near the house — a “family-like vibe,” says Rév — with key members of the team coming from HBO’s Euphoria. “Everyone had their own bungalow, and no one could leave the property. We were quarantined with the chefs and everyone,” he says. “It was actually a nice experience because we got to wrap our heads around stuff that you usually don’t have the time for while prepping the movie. We had the time to spend with the actors to read the script out loud.”

The film, which employed moody Kodak Double-X black-and-white 35mm film stock and Zeiss Super Speed lenses, was shot handheld and with a dolly during the rapid 14-day shoot.

Rév says the open structure of the home gave him the opportunity to play with light and space. “I have an exterior and an interior in one location, and it’s also a beautiful landscape,” he says. “It’s easy to move around the house with dolly tracks, and it has a large living room. We could lay dolly track in the living room. The back end of the house — the bedrooms and bathrooms — are the opposite of the living room; it’s more of a maze-like structure, which was great if we wanted to feel a little more claustrophobic.”

Because it’s a performance-driven film, Rév says he aimed to be flexible but did include some choreography: “It allowed the actors to feel free, but at the same time we wanted to have this dance kind of feeling.” He adds, “It’s not just random documentary-style filmmaking; we were trying to capture strong performances. That said, we wanted it to feel a little more stylish than that … Sometimes it was a little bit choreographed for the actors, just to find their way around the camera and find their spots.” 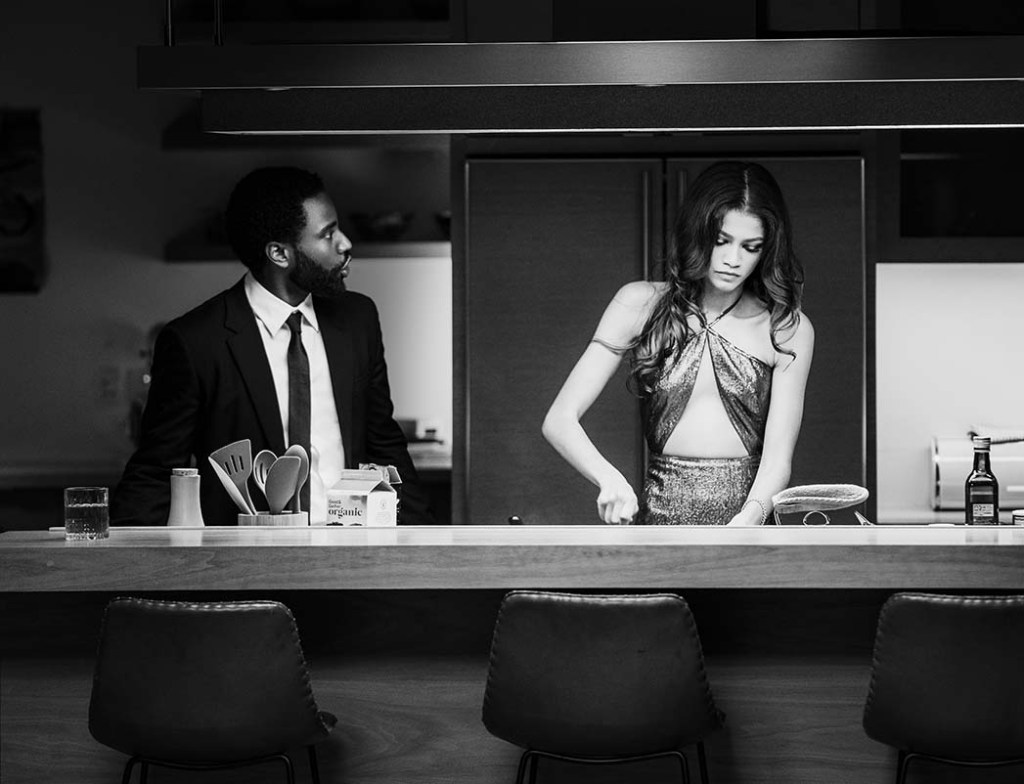 The opening scene contains a lengthy oner, a dolly shot from outside the house, allowing the viewer to eavesdrop on the couple’s conversation as they return home from the premiere. “We shot it the first day inside the living room, and we were not totally happy with it, so we came back the next day and shot it another way. We thought, OK, this is not bad, but it still felt like there was something missing,” Rév admits. Then they placed the dolly outside.

“That shot outside, which ended up being the whole scene, was just a connecting shot between the bathroom and the living room; we just wanted to connect from the outside to have a feeling of space,” he says. “It was the end of the third day when we picked up that piece, and Sam had the idea: ‘Why don’t we just keep rolling and play the whole scene out?’ “

The sun was rising at this point and, as the DP remembers: “We had, like, four takes of the scene. And I think it’s the fourth take that was right and ended up being the whole scene.”