Noah Baumbach’s Marriage Story centers on a couple (Adam Driver and Scarlett Johansson) who go through an ugly bicoastal divorce. Driver’s Charlie is a New York theater director who wants to keep the family in New York. Johansson’s Nicole is an actress who is offered a starring role on a TV series, so she moves to Los Angeles — bringing their young son, Henry (Azhy Robertson), with her. When Charlie flies out to L.A. to see his wife and child, he’s served with divorce papers.

The Netflix feature, which opened theatrically Nov. 6 ahead of its Dec. 6 streaming debut, starts off centered on the couple’s once happy life in a New York apartment near Prospect Park in Brooklyn. A typical prewar New York space, their cozy home has hardwood floors and architectural molding and is filled with toys, pictures and other items that make it feel lived in.

Later, after Nicole and Henry leave for Los Angeles, Charlie “starts to lose a bit of himself,” says production designer Jade Healy. “When he comes back to the New York apartment, half of his things are gone. The apartment is no longer what it was. It’s a poignant moment when he is sitting on the couch and the pictures are gone.” 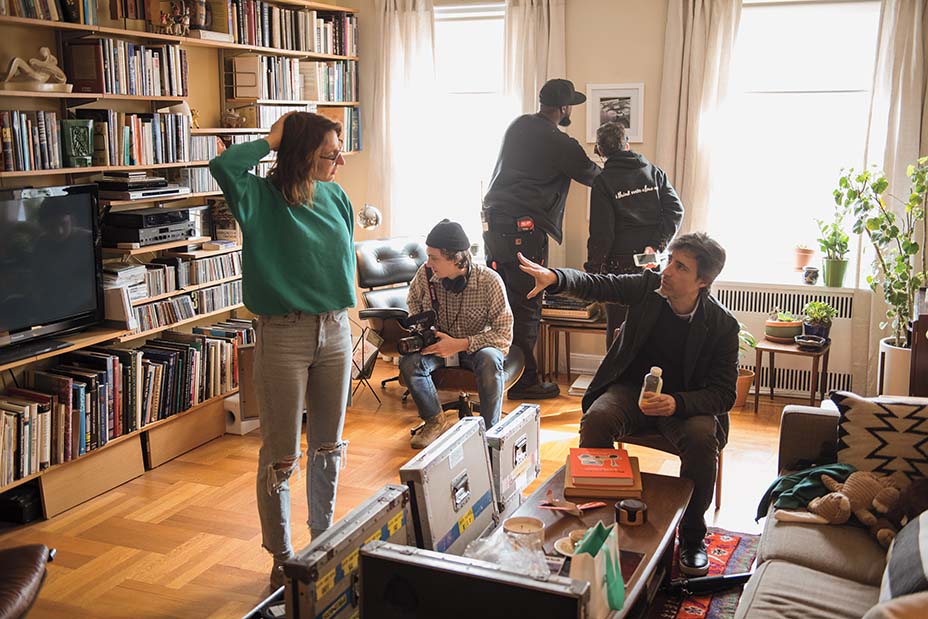 Baumbach shot the film in New York and Los Angeles and focused on making the locations as authentic as possible, says Healy, who was working with the director for the first time. There are stark differences between the homes on each coast.

When Charlie first rents an L.A. apartment to be near his son, you see “everything missing from his life.” That apartment is bare, with empty walls and hardly any furniture. “We wanted something bland and immediately sad when you saw it,” says Healy, who also handled the production design for Sony’s Fred Rogers movie, A Beautiful Day in the Neighborhood. “We wanted to keep everything neutral — beige carpet, beige walls. The color in his life has been drained from him. So he’s in a sterile environment.”

Toward the end of the movie, Charlie tries to make a real home for himself and his son in Los Angeles. “He hangs the drawings that Henry has made,” Healy says. “And there are elements of New York in Henry’s room — the sheets, toys, sports memorabilia — to make it feel more like a home.” 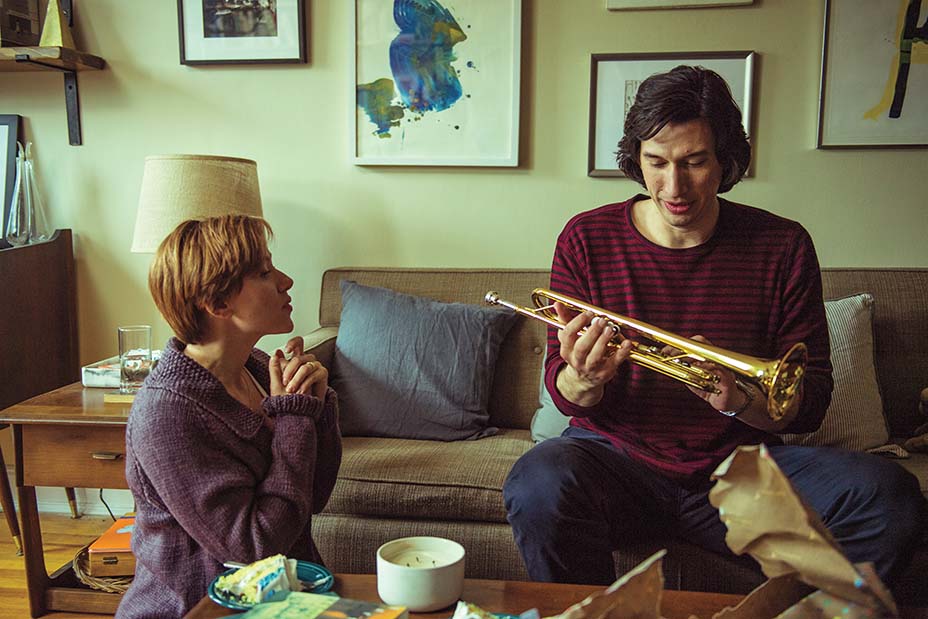