Continue to The Hollywood Reporter SKIP AD
You will be redirected back to your article in seconds
Skip to main content
February 4, 2021 2:30pm
Logo text

Minari was a very personal project for film editor Harry Yoon, whose own family — like the one in writer-director Lee Isaac Chung’s semiautobiographical film — immigrated to the United States from South Korea during the ’80s. “I witnessed the kind of hard work and sacrifice that that took, as well as the marital tensions that came from all that stress and sometimes divergent priorities,” he says, adding that his background gave him trust and a strong connection with Chung in the cutting room. “We could speak to the truth and authenticity of what he wanted to convey, particularly in trying to present a balanced portrait of that experience, not just from the younger generation’s viewpoint, which is often the case with immigrant stories, but also from the first generation, the parents’ viewpoint.”

Yoon notes that while the A24 film is largely centered on the point of view of the young boy David, played by Alan Kim, it also incorporates the perspectives of David’s parents, Monica (Han Ye-ri) and Jacob (Steven Yeun). “We wanted to be sure that that balance was maintained both in terms of our focus in the edit as well as how we crafted the performances. That’s what makes the film feel so universal.” 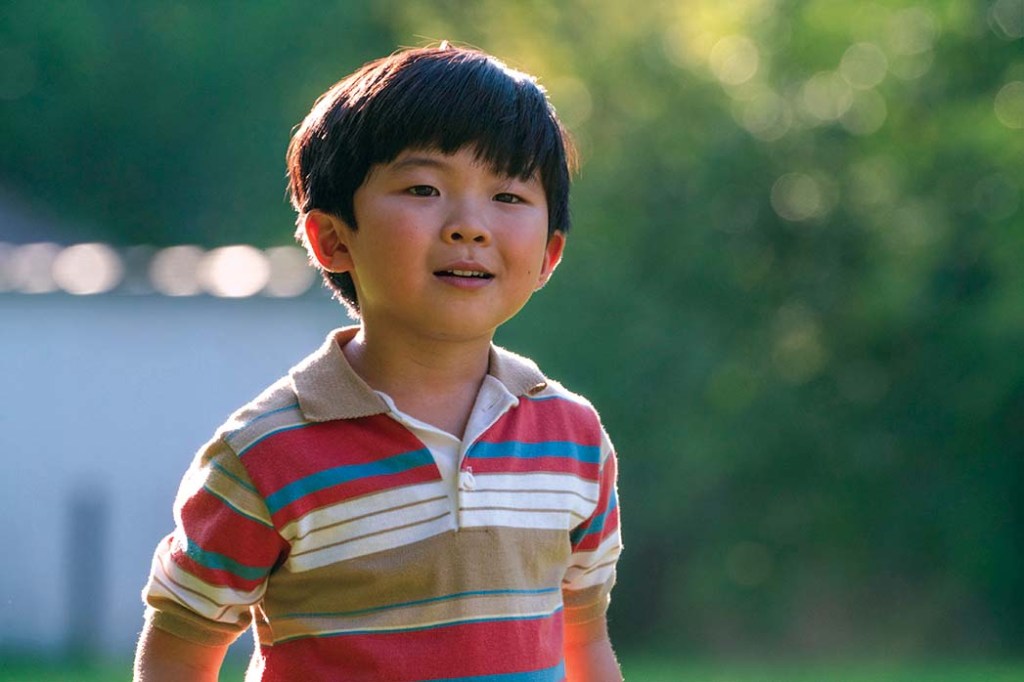 As an example, Yoon cites the scene in which David’s grandmother Soonja (Youn Yuh-jung) arrives and is unpacking her belongings. “You see Soonja and Monica interacting through a doorway, and as the grandmother pulls out different items that she’s brought from Korea, it elicits this emotion in Monica. It’s just so touching and intimate, but I think you do feel that you’re sort of an outsider watching this. We wanted to establish and hold on that frame because there’s so much we’re learning about the characters but also to set up the fact that you discover that it’s coming from David’s point of view — when Monica notices him and we ultimately cut to him. Once that point of view is established and he enters the room, then we go into more traditional coverage.”

That brings the viewer to a “comic moment where Soonja sort of chews up some chestnut and offers it to him, and what I love about the scene is that it both introduces this idea of the differences in culture but also sets up the potential conflict of how do you negotiate those differences, particularly for David and Soonja. I think that when they achieve a kind of reconciliation, it feels like such a victory for the audience and for the family.” 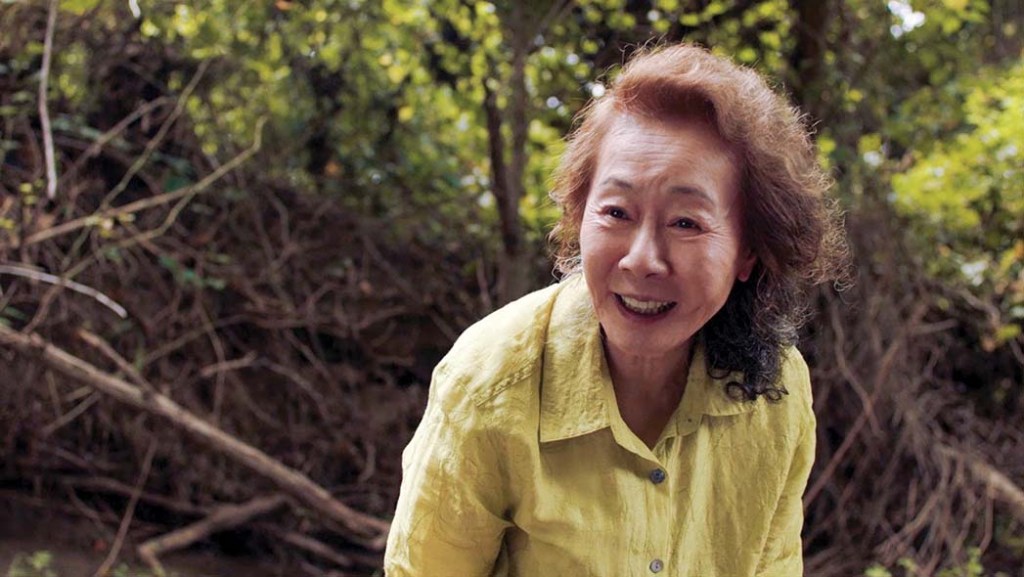 The editor relates that he found an abundance of good material in the dailies, so his process became about “winnowing through the good stuff to find the essence of the story. So much of the editorial work was taking out stuff that was working in order to try to get at a more muscular, more elegant story that’s really focused on our family.” That included a tough decision to remove a favorite scene during which David sleeps at his friend’s house. Says Yoon, “It was a much bigger sequence with a lot more incidents that happened — so much of which was comic and interesting — but we found that in taking that away, the film can refocus us on the family.”

He similarly cut sequences that “ultimately felt like detours” with secondary characters such as a neighbor, Paul. “As good as that scene was, [it was removed] to keep refocusing our attention on the family’s journey, which ultimately got the film to feel as intimate and as identifiable as it was because we never lost that thread.”