Arguably the most popular camera among Hollywood cinematographers is the ARRI Alexa, made by the century-old ARRI camera company. But as recently as six months ago, Netflix would not permit DPs to use this camera (other than the large-format Alexa 65) for its original programming because the standard model employed a 3.2K resolution sensor instead of the streamer’s required 4K. Many Alexa fans argued that the difference between a 3.2K and 4K sensor doesn’t create a noticeable difference in the footage and say the camera’s dynamic range and other image characteristics make it a more pleasing choice. But Netflix stood firm on its decision: “The ARRI Alexa and Amira are fantastic cameras, and we stream plenty of content that was captured with these cameras. However, since these cameras do not have true 4K sensors, we cannot accept them for our 4K original productions,” Netflix said in a statement. “For those who pay a premium for our UHD 4K service, we only deliver content that was shot and delivered at a true UHD 4K resolution.”

The result is some frustrated cinematographers. At November’s Camerimage Festival in Poland, where Netflix execs said its requirement was designed to “protect your creative intent,” things got a little heated. “This isn’t about quality, this is about marketing,” argued one DP in the audience.

This past winter, ARRI released a new model with a 4.5K sensor, which some referred to as “the Netflix camera,” acknowledging a key reason for its development. In the end, Netflix won. 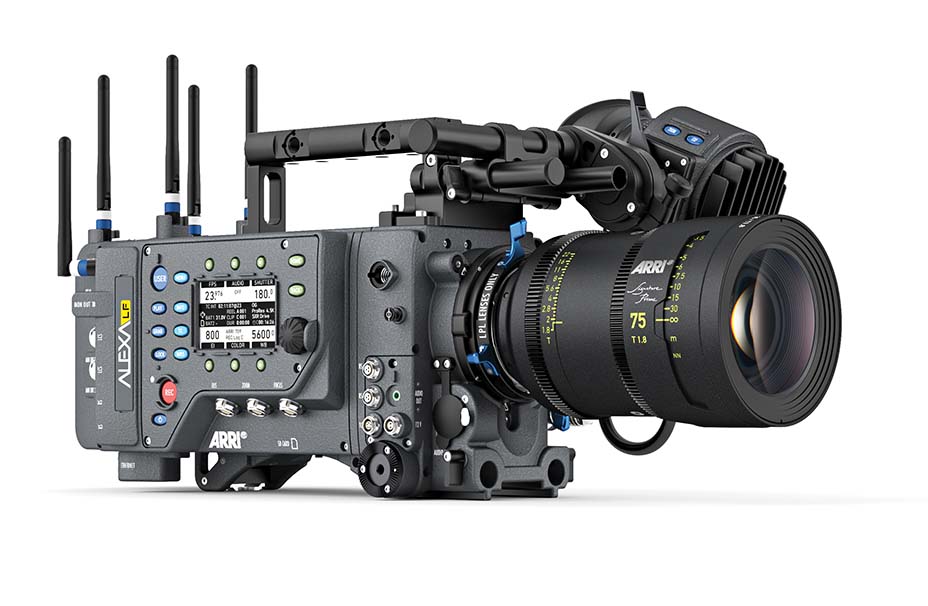 If you have used the “Netflix calibrated mode” on your Sony or Panasonic TV or seen the “Netflix Recommended TV” logo in a consumer electronics display, you’ve had a glimpse of how the streaming giant has exercised its clout to become the most influential entertainment company in the technology field, pushing boundaries (and occasionally ruffling feathers). Netflix’s size has allowed it to touch and influence everything from hardware and software development to industry display standards.

Many welcome the enthusiasm with which the streamer is focusing on quality and workflows. “Netflix is in a class all its own right now,” says Larry Chernoff, CEO of MTI Film, which develops postproduction technology and offers post services. “Netflix has hired some of the top industry engineers out of the top postproduction houses in Hollywood and beyond. I don’t know any other company that has reached out more and demonstrated more respect for the post community than Netflix … It has had a profound influence on everything we do.”

Case in point: Netflix wanted its original content to be delivered in 4K resolution with the Dolby Vision brand of high dynamic range (Netflix now offers about 1,000 hours of HDR across its catalog) and Dolby Atmos brand of immersive sound. Broadcasters are still entrenched in 2K, and many acknowledge that, if not for Netflix, adoption of the advanced formats might have stagnated.

To make sure its content is being produced how it wants, the streamer in September launched a Netflix Post Technology Alliance with MTI, Adobe, Sony and others. It shares its roadmap with these companies, and if these firms develop tools — from cameras to editing systems — that meet its requirements, they are permitted to use the “Netflix Post Technology Alliance” logo. The logo has been visible in the past year at industry trade shows — a literal sign of growing influence.

Netflix also is involved in industry standardization and development efforts. For instance, it recently joined the Academy of Motion Picture Arts and Sciences’ Academy Software Foundation, a forum for open source software developers.

While Netflix is involved in collaborations, the company also maintains robust engineering efforts in-house — beyond the teams working on its secret distribution algorithms. It is pioneering new interactive content, such as Bandersnatch, which was made incorporating Branch Manager, a software system developed in-house. Other homegrown advances include Netflix’s scheduling software and its work to bring more automation to audio dubbing through artificial intelligence.

There’s likely much more in the works that Netflix does not share with the public. But one thing is certain: The company is having a penetrating impact not only on which content is made and how it is distributed and consumed, but also on the very tech that creates it. 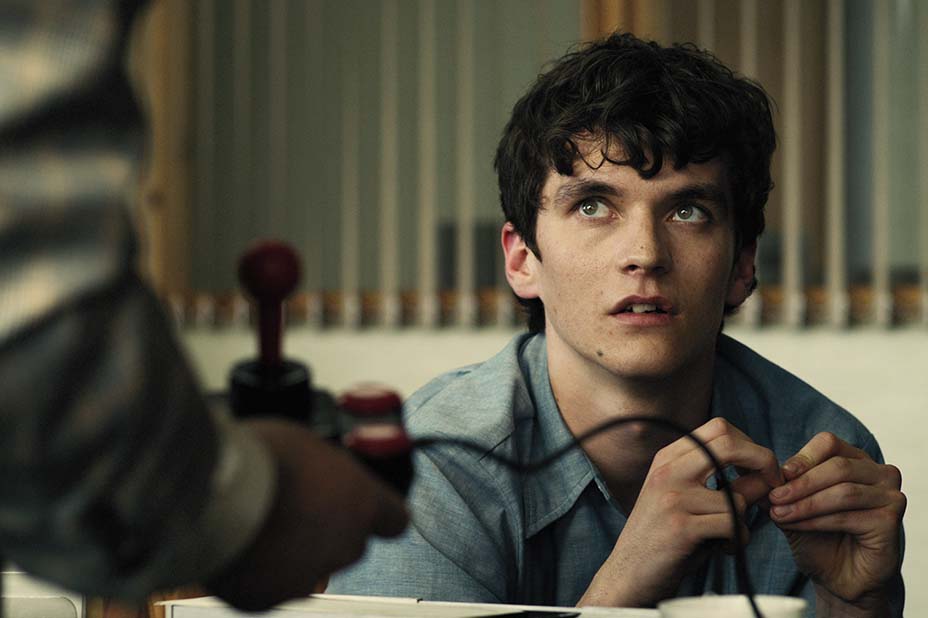