The decision was made at the start that Kenneth Branagh’s Murder on the Orient Express would be a studio film. It was just too complex to consider shooting on an actual train while coordinating a big cast (Branagh only had about 12 days with the full cast) and production logistics as well as the uncertainty of the weather.

Therefore the expansive work of the production design team involved building a moving train — including the locomotive, a tender and four carriages — which was able to move along roughly a mile and a half of track that was laid down at Longcross Studios in Surrey, England. Longcross also housed interiors of the carriages, the dining car, salon, storage and sleeper cars.

Kevin Spacey Cast in Indie Film Ahead of U.K. Trial for Sexual Assault

The titular train from Agatha Christie’s classic whodunit was a high-class long-distance passenger train established in 1833; its most famous route connected Paris to Istanbul. “We were able to make contact with the original Orient Express company, and they were very generous and provided us with original construction drawings of the compartments and carriages, kitchen and locomotive. And we took from those what we needed, and obviously you adapt for movies, but it was accurate in pretty much in every respect. The exteriors were a perfect reproduction,” says production designer Jim Clay. 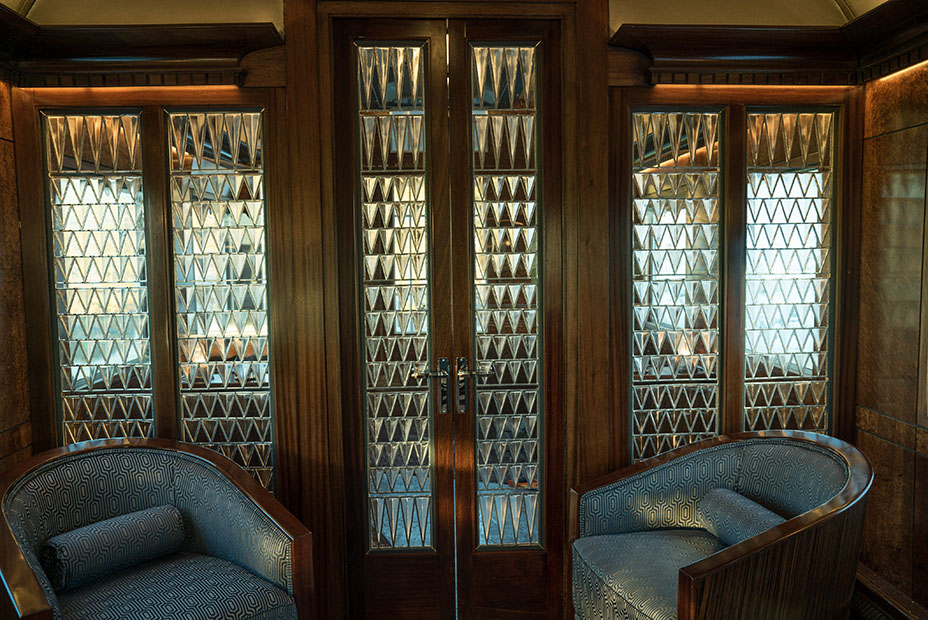 The train’s interior has changed over the years, and the production gravitated toward the art deco style. “Also we wanted to slightly edge away from the train in [Sidney Lumet’s 1974 telling of the story], which was a more floral, decorative art nouveau style,” Clay adds. “We minimalized it a bit more and edged toward the geometric patterning of art deco.

“We also rode the original Orient Express for a portion of its journey. We boarded in Paris and we were given the first cocktail for the evening. Then we dressed and went to dinner,” he recalls. “I had a fantastic night’s sleep. And then there’s nothing more thrilling than to wake up in the morning and you’re passing though the Alps.”

Overall, Clay aimed to give the Orient Express the opulence for which it was known. For instance, in creating the first-class accommodations, “we exaggerated a little bit, making first-class more like hotel suites,” he explains. 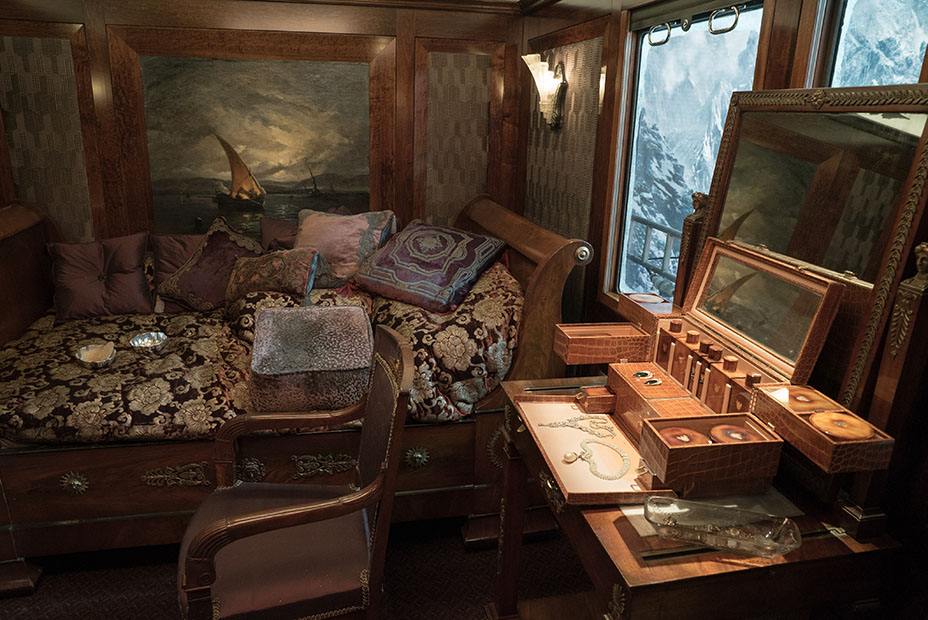 Stamboul (Instanbul) Station, where the Orient Express departs, was a set built on the largest soundstage at Longcross. “It was based on Istanbul architecture,” says Clay. “The original was a small, slightly provincial looking railway station. We took our cinematic license and we increased the scale and made the whole thing much grander and more cathedral like. In its day, it was a bit like the Concorde departing, it was a big event.” 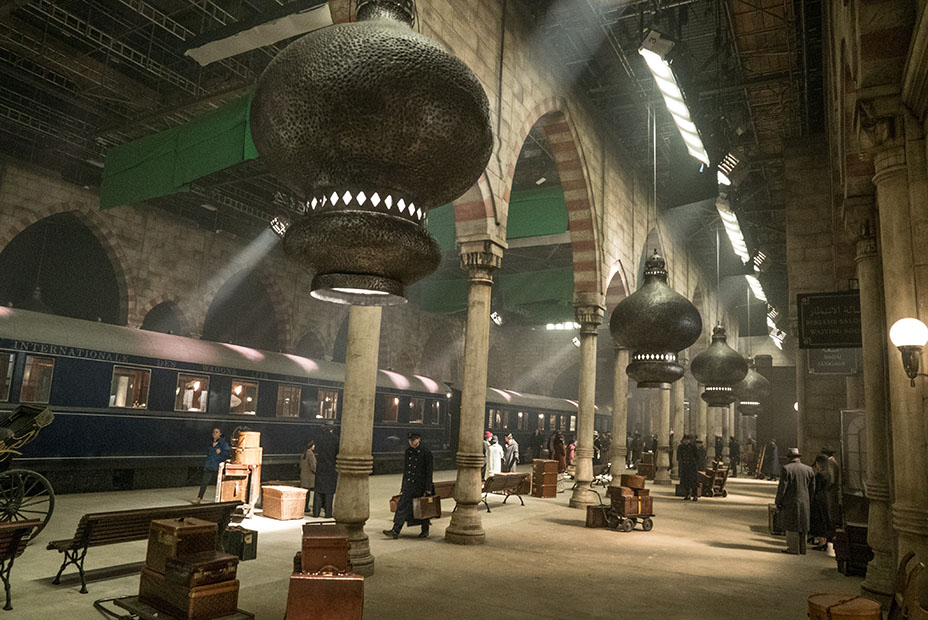