It’s the end of the world as we know it in Vault Comics’ new series Radio Apocalypse — but the soundtrack to humanity’s twilight turns out to be more lively, and more dramatic, than expected.

The series is set following an apocalyptic event that almost wiped out society, with the last radio station on the planet — Bakerstown’s Radio Apocalypse — threatened by the winds of change… with one boy’s fate tied inexorably to the survival of the station. The series is the third collaboration between creators Ram V and Anand RK following 2018’s Grafity’s Wall and last year’s critically acclaimed Blue in Green

“Back in 2017 when Anand and I first started collaborating on comics, we discussed Radio Apocalypse but, as circumstances would have it, we ended up working on other projects,” Ram V told The Hollywood Reporter. “We’ve both gone on to do well-received work in comics. All that while, Radio Apocalypse grew and mutated and developed in the back of our minds, into what it is today. It is a story of the resilience and joy of music, love and the human spirit even in the bleakest of times and we’ve been raring to tell it for over three years. With Radio Apocalypse, I’m thrilled to be able to share this mix-tape for the end-times with our readers!”

Lizzo Is Getting Her Own HBO Max Documentary

“Some of my favorite things to do in art is world-building, especially when this world is so similar to ours but just not quite it,” added Anand RK. “To design specifics of this world, how characters inhabit it, how physics and biology of it work, the culture that shapes it. I find this immensely exciting and satisfying. Radio Apocalypse is one such project and I can’t wait for Ram and me to tell this story.”

The series will launch digitally and in comic book stores April. Read on for preview artwork from RK for the first issue, along with their cover artwork, and the variant cover from Nathan Gooden & Tim Daniel. 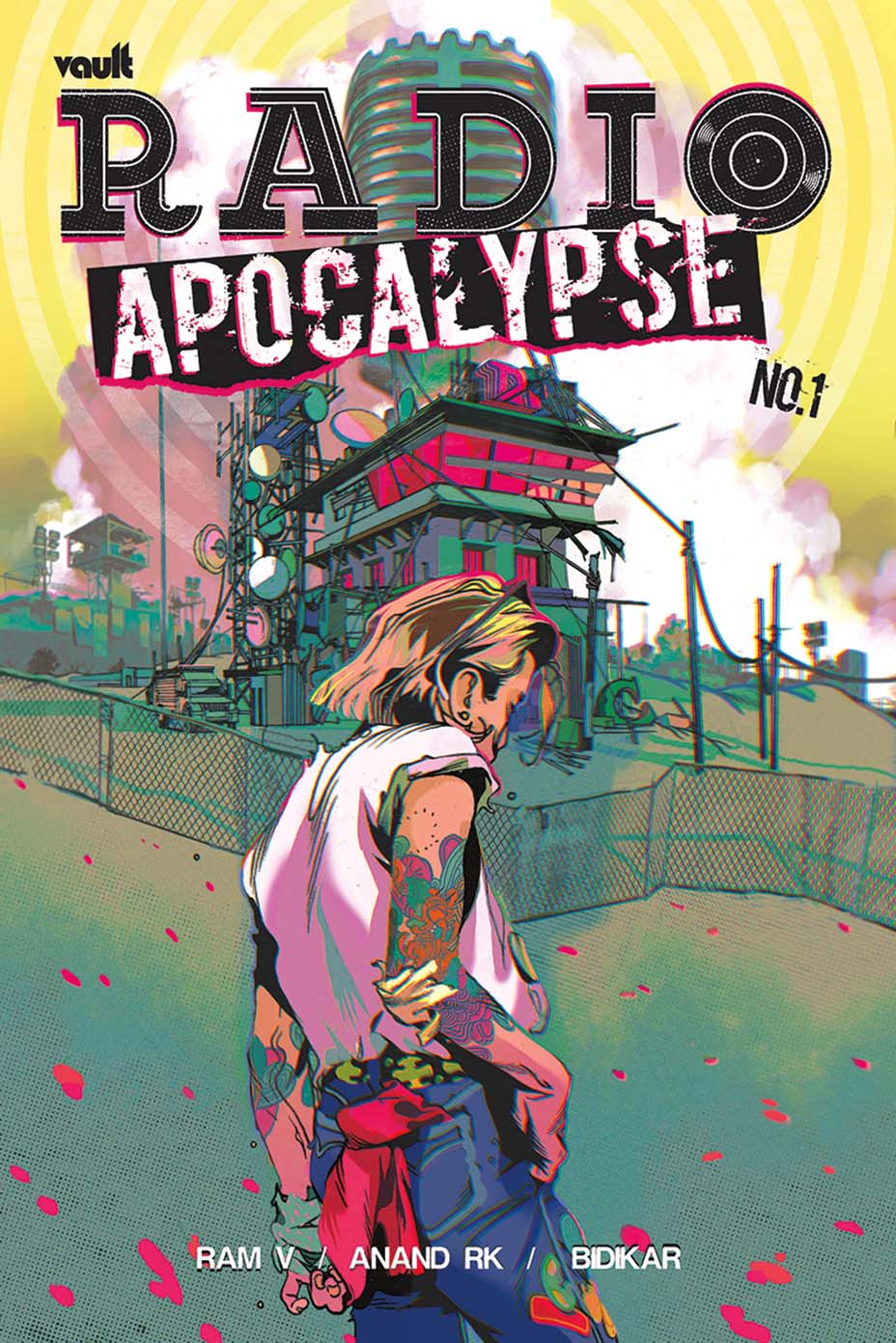 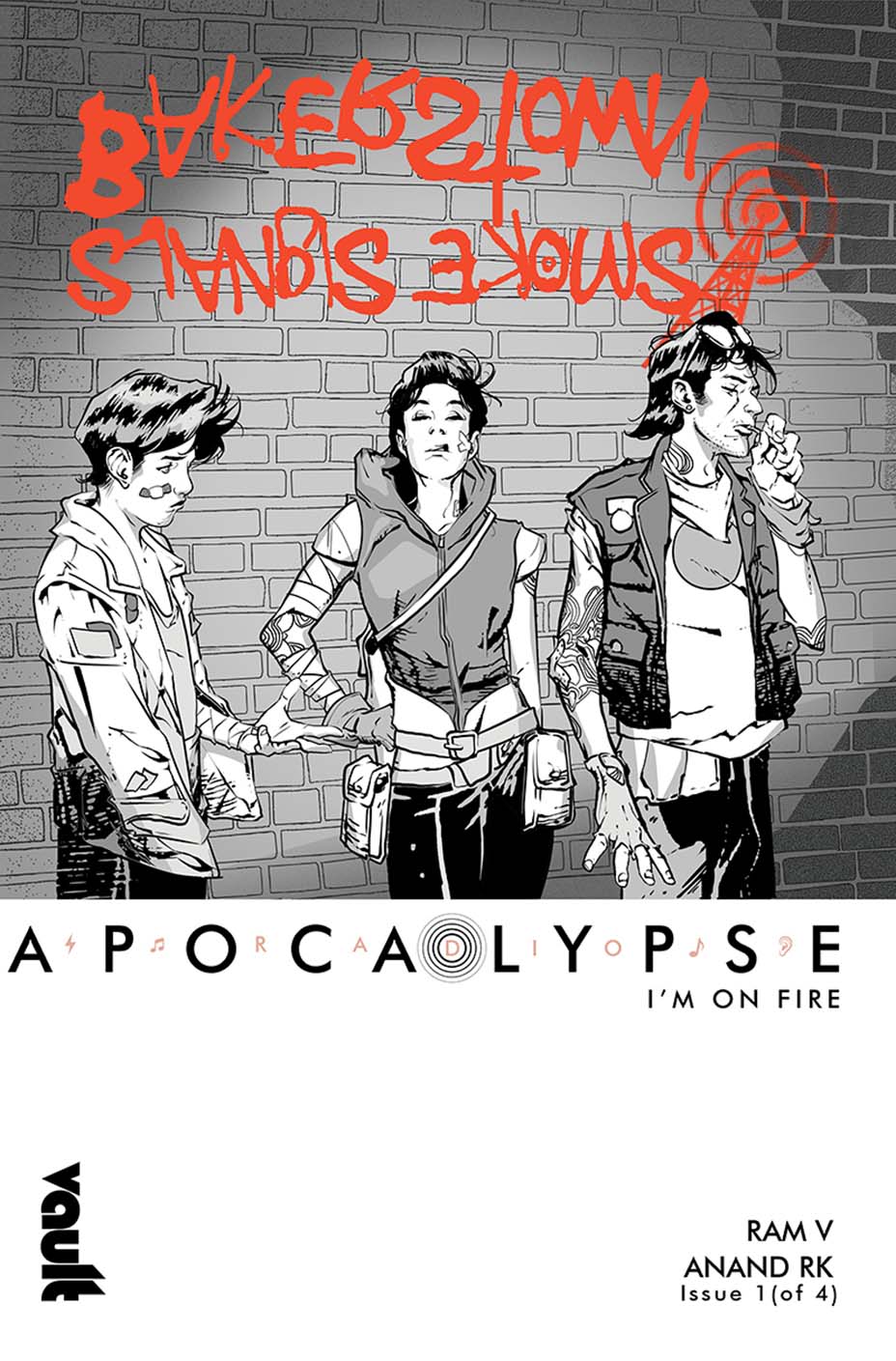 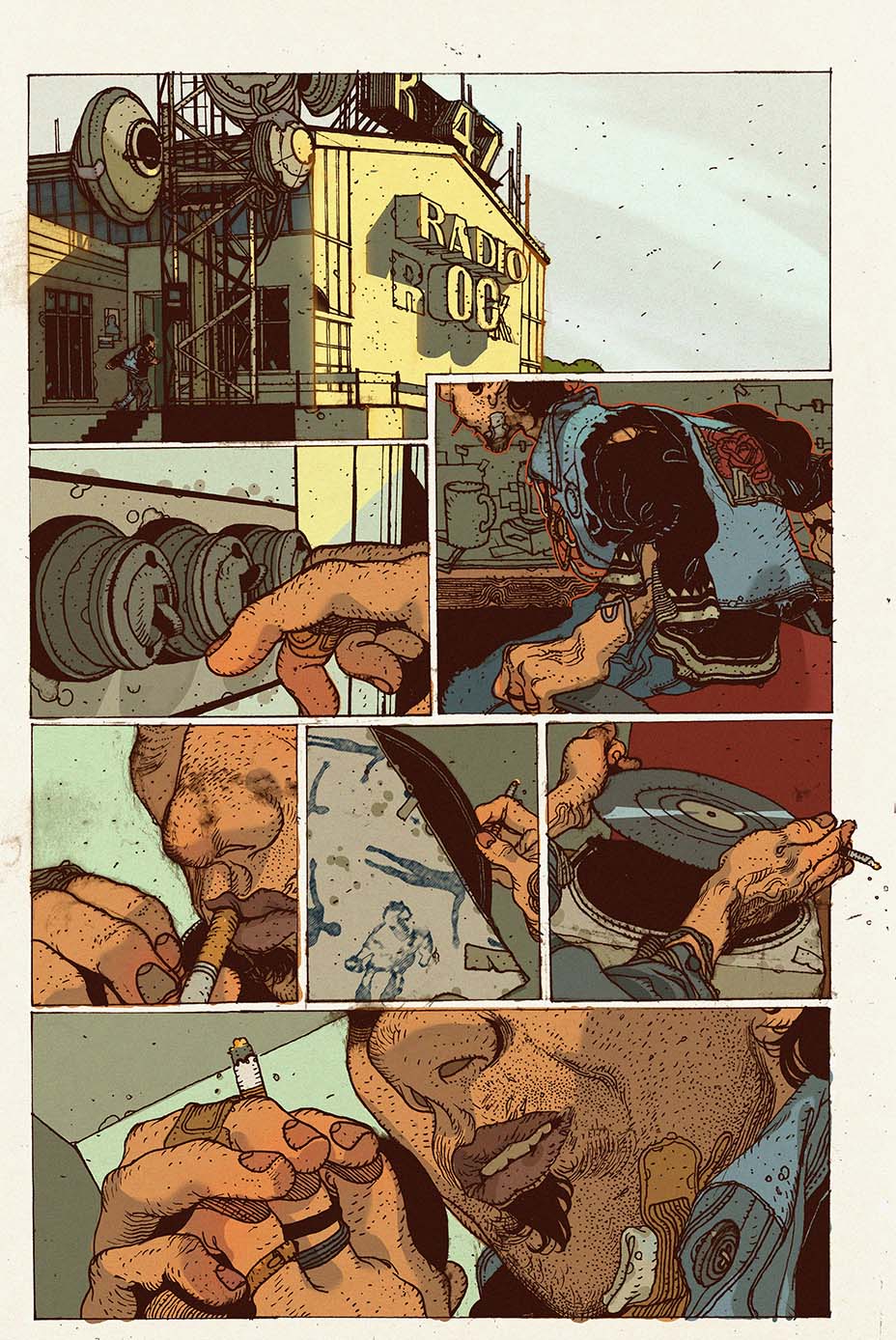 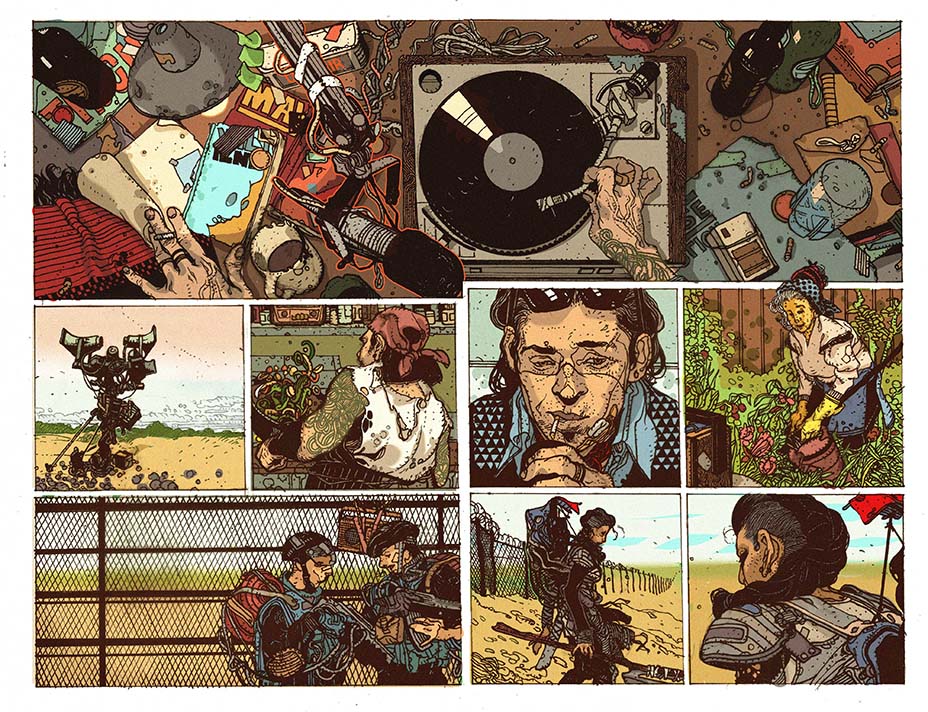