Jeremy Ungar has long dreamed of taking audiences on a ride, and now he’s finally able to.

His debut feature Ride is now on VOD and stars Jessie T. Usher as James, a driver for a ride-sharing service who picks up passenger Jessica (Bella Thorne) one night. The two hit it off, but later when he picks up a mysterious man, Bruno (Will Brill), the evening takes a sinister turn for the three of them.

Ungar wrote much of the script in a whirlwind two-day period, having his college friend and former roommate Brill in mind for the lead role. He then spent a year refining the script and went on to film a short film with Brill as a proof of concept to help it get made. Thorne was the first to sign on after the two met up at a steampunk cafe in the San Fernando Valley, and Usher soon followed, bonding with the director over their mutual love of the Pittsburg Steelers. They filmed Ride over 17 nights in Los Angeles, and seven of those nights were spent with the three actors in a car strapped onto the back of a flatbed truck, driving around the city.

“We had a police escort and we would drive in circles around Hollywood or wherever we were shooting. We would run the scenes almost like theater,” says Ungar, who would be stationed in the cab of the truck. “Five to ten-minute driving scenes and we’d go from beginning to end. In between, I would give notes to the actors in the walkie.”

Part of the challenge of being a first-time director was deciding how much time to spend working with his actors on small details in between takes, specifically when you have the clock ticking and crew and police escorts waiting.

“You’d be explaining how someone should spit out a piece of gum or some really minor thing. I had to remind myself there’s a reason I care about it and it’s OK,” he says.

Brill, who first worked with Ungar during a project they made while in college at Carnegie Mellon, notes his friend adjusted well to the challenges of managing a feature-level cast and crew.

“Jeremy is such a facile communicator. It’s so easy for him to change the metaphors he’s using or the common points of communication for the person he is talking to,” says Brill. “The most difficult thing when working with a director…is one who will give you a note without giving you a note. ‘It’s just not working. Can you make it work?’ Jeremy is very particular and eloquent.”

Ride follows other projects that have explored what happens when a driver picks up a passenger with bad intentions; the 2004 Six Feet Under episode “That’s My Dog” featured Michael C. Hall’s David Fisher being terrorized by a man (Michael Weston) in one of the series’ most memorable episodes. The same year, Michael Mann’s Collateral earned Jamie Foxx an Oscar nomination for playing a cab driver who picks up a hitman (Tom Cruise). While Ungar didn’t see the Six Feet Under episode until he’d written the script (“I thought that was really brilliant and the way they sustained tension,” he notes) he did take inspiration from Mann, though not Collateral specifically.

“Thief was the movie I was really thinking of in terms of the visuals and the soundtrack,” says the filmmaker, who brought on musician Paul Haslinger to score the film. It’s a nice nod to the 1981 Mann film, as Haslinger’s band Tangerine Dream provided the soundtrack for Thief.

Ungar is developing a few more projects, including a thriller that also focuses on the perils of technology and centers on a boy who creates an AI.

“There’s a parallel in the writing between the AI and the character Bruno in Ride in that the AI is sharp-tongued and intelligent and eventually manipulative,” says Ungar. “The AI also has the access to the entity of the Internet so he makes sharp, of-the-moment pop culture references.”

The other project he’s been dreaming of is an adaptation of Irish playwright Frank McGuinness’ 1992 play Someone Who’ll Watch over Me, about political prisoners in Lebanon. He has experience with it, having directed a stage adaptation in college for his thesis.

Of what he’s learned on his first film, Ungar says that being able to admit what he doesn’t know was a key lesson.

“Everyone tells you a good director knows what he or she wants. I think that’s true. But at the same time, it was important for me to be able to say, ‘I don’t know,’ ” he says. “I think ‘I don’t know’ is different from not knowing what you want or not knowing the world overall. Sometimes with early directors there’s pressure to have an answer to everything, and I think confidently not having an answer to something sometimes can be a really strong directorial movie.” 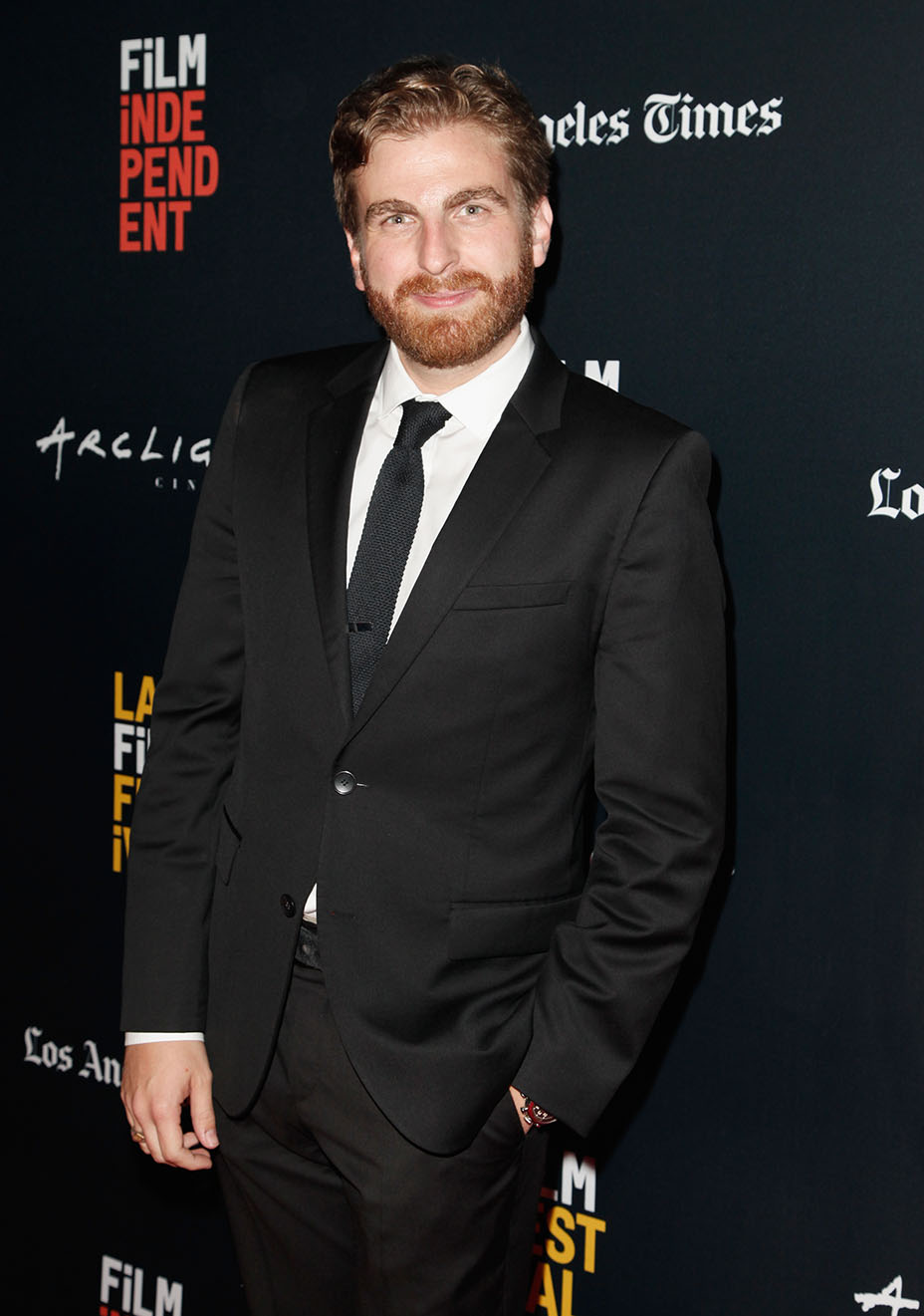