Yayoi Kusama, 89, is the most successful living female artist. Her pieces have fetched up to $7 million and, at any given time, she has handfuls of exhibitions on view at museums and galleries across the world. (Right now: Indonesia, New York, Cleveland and Los Angeles, the latter at Marciano Foundation.)

Her immense popularity — driven in part thanks to the selfie craze, which has led museum patrons to wait in hours-long lines just for pics inside her Infinity Mirror Rooms — came as a shock to documentarian Heather Lenz, who had been following Kusama’s life and career rather closely since 2001 when she started working on a documentary about the artist.

To say times have changed would be a gross understatement. “I always thought of it as a story that would show [her] struggles and would end on a high note,” said Lenz of her film during a Q&A following a VIP showing inside CAA’s screening room in Century City on Aug. 6 hosted by agent Thao Nguyen, gallerist David Zwirner and Magnolia Pictures, which acquired the film after its world premiere at the Sundance Film Festival in January. “I never in a million years anticipated that she would be the top-selling female artist in the world. I thought my film would help make things happen for her.”

Kusama, who has long battled mental illness and once attempted suicide by leaping from her New York City apartment, continues to live in her native Japan in a psychiatric hospital that is within walking distance of her studio. Lenz reported that Kusama is aware of the current craze that surrounds her work — and selfies. “Smart phones weren’t around when I started making this film,” Lenz said with a smile. 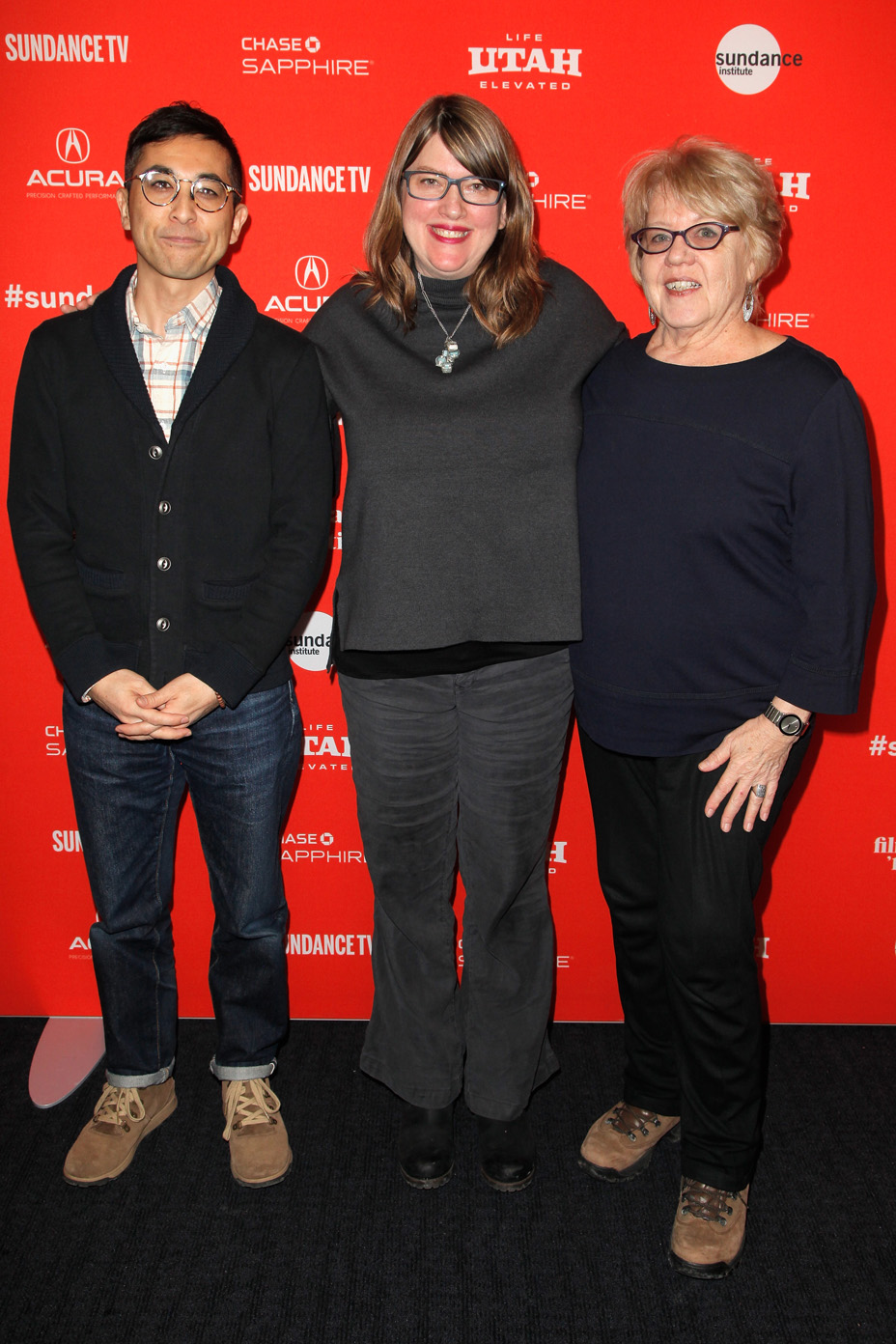