As the hearing of punk-metal musician Ruben, played by Riz Ahmed, deteriorates in the Amazon drama Sound of Metal, director Darius Marder deftly delivers the drummer’s aural point of view.

Planning began early with supervising sound editor and designer Nicolas Becker — whose work as a Foley artist included Alfonso Cuarón’s Gravity and who sound-designed 2016 Cannes Jury Prize winner American Honey — and it involved extensive research with individuals who have experienced hearing loss as well as other consultants. 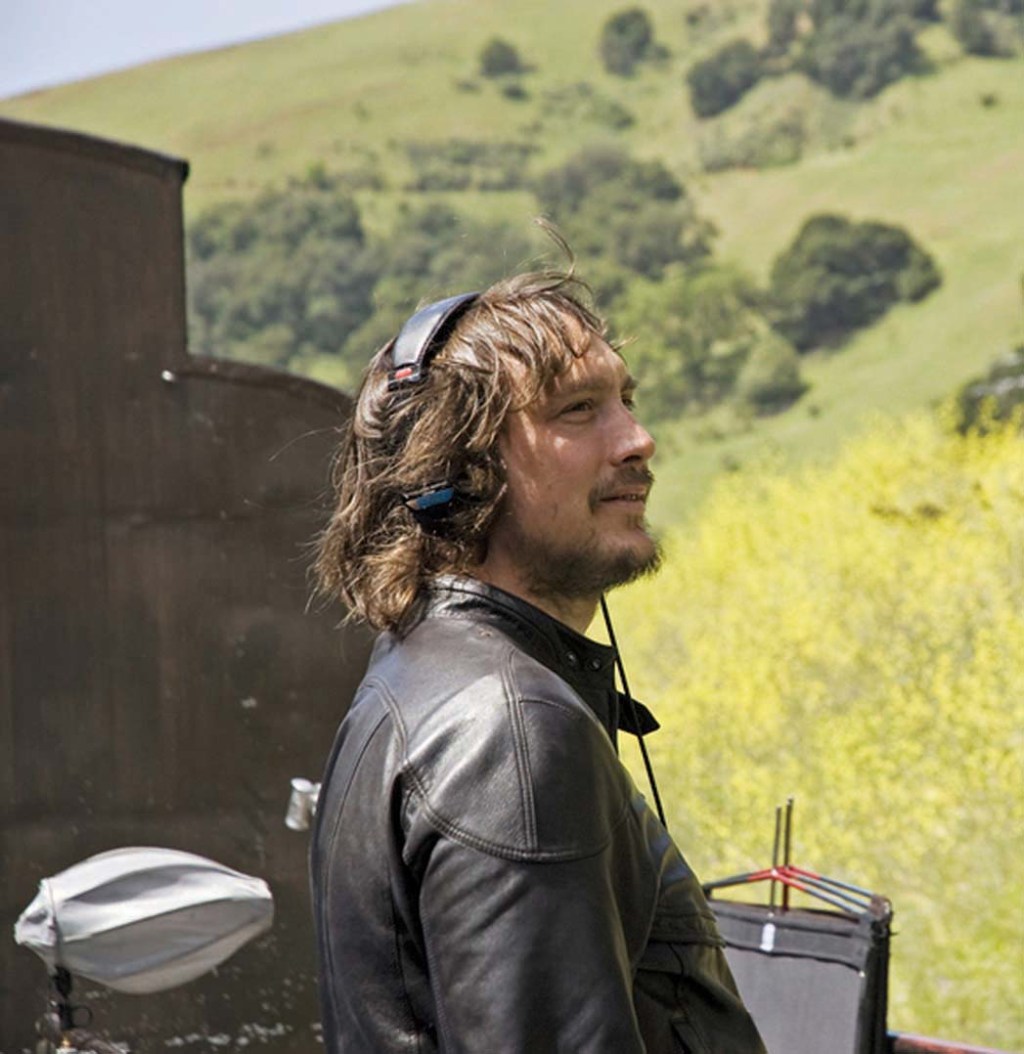 Becker, who lives in France, and the director visited Paris’ Institute for Research and Coordination in Acoustics/Music (IRCAM), a facility dedicated to music and sound research founded by French composer Pierre Boulez. “They have a chamber where you hear absolutely nothing, then after five minutes you can start to hear your heart beating, your blood pressure, you hear the hiss in your ear,” Becker says. “When you lose your hearing, your ear drums are not functioning anymore, your body (tissue, bones cavities) continues to feel the sound and your brain constructs something which looks like sounds. You can have a similar experience when you are underwater: Your ear drums are not functioning, but the tissues and the bones transmit the vibration directly to the cochlea.” That work informed the film’s sound design, which aims to “mimic as close as possible the way [deaf] people get sound through their body,” Becker says.

In addition to using sound captured during filming, from birds to cars, Becker recorded a range of additional material, all of which was processed to create the final experience. He also recorded Ahmed’s “inner body sound” with a range of microphones including a stethoscope mic on the actor’s chest, a geophone mic on his skull, and a waterproof lavalier microphone in his mouth.

The concert music was recorded live during the shoot, for which Ahmed learned to play the drums “to give a feeling of raw truth, almost documentary,” Becker says. The sound designer then created “a 100 percent naturalist version of the sound and a 100 percent subjectively processed version to be able to easily create the right arc with different levels of hearing loss for Ruben.

“At the start of the film, Ruben is living in his Airstream,” he further explains. “The sound was normal, then [later] you see the same shots, and the sound is different. In that way you establish the vocabulary of the film. [We thought] slowly the audience [would] start to [understand the vocabulary], so we wanted to make it less and less prominent until the moment where he has the implants.”

To help create the sound of Ruben’s cochlear implants, Becker applied IRCAM Lab TS software, “which allows you to separate audio content from tonal content, transients and noise. When you ask it to separate these three elements and sum them up again, you get something very weird, like a Frankenstein sound, a bizarre sound that puts you in the uncanny valley. We put up all the sounds of these sequences where Riz hears through his implants and we treated them all with this process. We also kept a non-altered version of the sounds in order to create a mix between the two, especially to be able to pass from one to the other.”