For National Geographic’s drama about iconic Spanish painter Pablo Picasso, who was born in 1881, it was creating ?a period soundscape that delivered an Emmy nomination to re-recording mixers Bronow and Mark Hensley and production mixer Tamas Csaba.

“The sets were so beautiful; they looked like practical locations,” Bronow says, adding that this was still a set, sans background sounds of residents speaking the local language or period transportation. “There were not all those things that would tell you, ‘This is ?where we are.'” And so it was up to the sound editing and mixing teams to create that sense of place.

For the scenes shot on location, it wasn’t about adding period sounds but rather carefully ?removing contemporary ones. “You can’t hear a modern car driving by in the background or a modern jet sailing by overhead,” says Bronow.

One of the more challenging scenes to mix was when Picasso’s mistress Dora Maar describes the Germans’ attack on Guernica, which became the motivation for Picasso’s iconic Guernica. “While she is telling this very compelling story, the images onscreen are of airplanes, explosions, machine guns, debris and people screaming,” Bronow says. “It wasn’t the kind of thing that you could just play like a battle scene. We had to make the sounds more subtle and less in your face. So we dealt with really constraining a lot of the high end — the airplanes and bullets and explosions — and really focused on the low end, so you could feel the power of the explosions and the power of those airplanes roaring by, but you could still hear this delicate woman’s voice telling the story.” 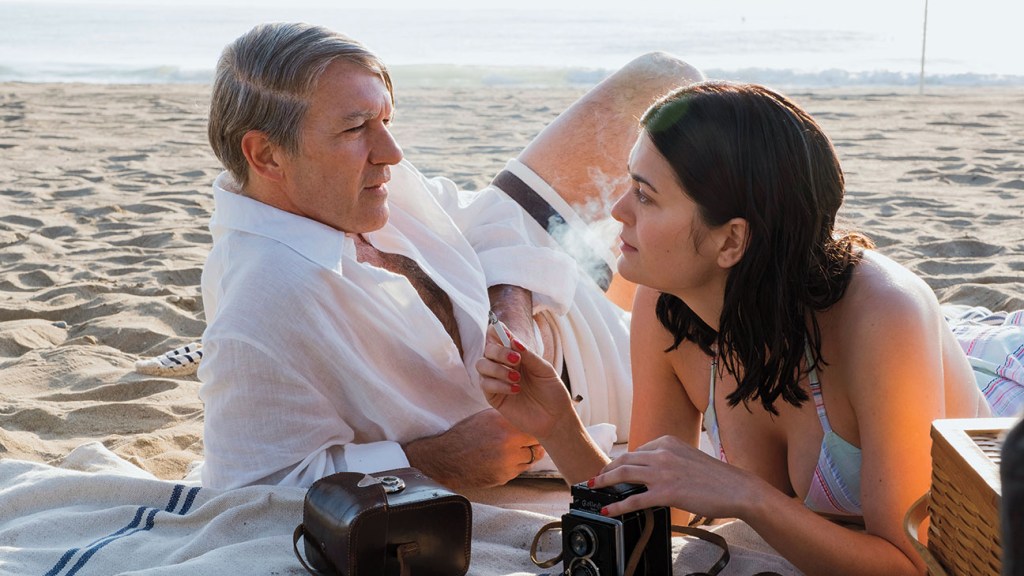 The Emmy-nominated Star Wars Rebels sound team from Skywalker Sound all come from the Star Wars universe and are determined to make sure the Disney/Lucasfilm Animation series sounds as if it comes from a galaxy far, far away.

The team includes co-supervising sound editors Matthew Wood and David Acord, who were ?both Oscar-nominated for Star Wars: Episode VII — The Force Awakens (Wood is a four-time nominee also cited for The Last Jedi). And in this male-dominated field, three of the show’s ?six nominees are women: sound editor Bonnie Wild and Foley artists Ronni Brown and Margie O’Malley. Music editor Sean Kiner rounds out the nominees.

Wood says the team approaches the animated series in the same way as the feature films — to sound “big and full and to tell the story appropriately.”

“We want every episode to live in the world of the live-action movies,” adds Wild, who will reteam with Wood and Acord on Star Wars: Episode IX. “We have this amazing library of sounds that [Oscar-winning sound designer] Ben Burtt started in 1977, and ?we still use those sounds. Vader’s lightsaber is Vader’s lightsaber. Everything has to be correct.”

Wood explains that the nominated episode, “A World Between Worlds,” includes “a fair amount of archival material.” During a series of flashbacks and flash-forwards, for instance, the team combined and overlapped dialogue from the archives, including samples of the voices of Princess Leia, Darth Vader, Kylo Ren and even Yoda.

Of course, on an animated series, there isn’t any production sound — everything must be created, and the team welcomes that challenge. Says Wood, “Lucasfilm Animation grew out of George Lucas’ love of working in animation.”