Rerecording mixers Will Files (War for the Planet of the Apes), Mark Paterson (an Oscar winner for Les Misérables) and Craig Henighan (Roma) all brought feature-film backgrounds to the climactic episode of the Netflix sci-fi series’ third season. The team wanted to deliver what felt like big-budget Hollywood sound, and a key aspect of that was conveying scale. “We had a giant monster, and it had to sound like it was the biggest, loudest thing you ever heard,” Files says. “How can you do that when you can’t rely on tricks in the cinema?” One way to suggest size was to add low-end bass. Additionally, “tasteful distortion can go a long way if you want to suggest size, [suggesting] the thing is so big and so loud, it’s not only shaking the camera but overwhelming the microphone and causing it to distort.” He adds that in the mix they also had to balance the scale of the monster with “staying out of the way” of the music and dialogue. 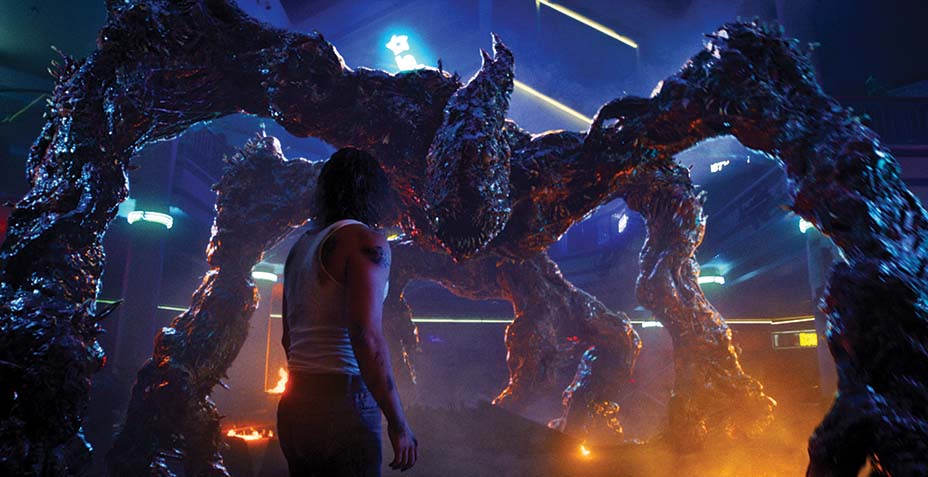 In the case of Cosmos: Possible Worlds, the Nat Geo science documentary series hosted by Neil deGrasse Tyson, “reality is more fantastic than fiction,” says supervising sound editor and rerecording mixer Greg King, who mixed the series with rerecording mixer and sound designer Jonathan Greasley. “Our biggest challenge is we didn’t want it to sound like sci-fi even though we’re traveling through space.” He explains that to keep things grounded, the team focused on “using real, organic sounds. We wanted a natural rhythm so it sounds alive.” They had to “imagine” what another planet sounds like, and in doing so they incorporated sounds including the tone of wind in an elevator shaft. The series also involved musical instruments like guitars “changing pitch and using them in a nonmusical way.” King adds that combining production sound with what was recorded in a studio also needed careful attention because the series was shot “all over the world … it had to be seamless.” 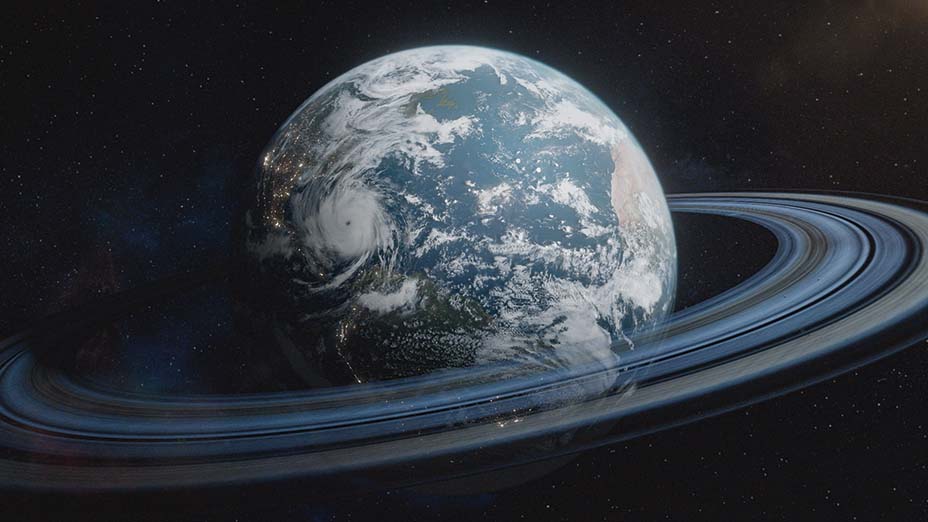