Humanoids’ Omni returns next month, with new writer Melody Cooper installed as the guiding hand in the life of Cecelia Cobbina, the doctor able to think at the speed of light — but can even she figure out the origin of her new powers?

Cooper debuts on Omni with the second collected edition, Omni Vol. 2: No More Hate, with art from Enid Balám, Cris Bilson, Giovanni Valletta, and Bryan Valenza. It’s her first comic book work, although she’s previously written for the theater (Sweet Mercy, Day of Reckoning) and the screen, both writing and directing the short The Sound of Darkness, as well as working as a staff writer on the CW’s Two Sentence Horror Stories.

“My approach to my TV and film writing has always been to get in late in a scene and get out early, and that is the crux of comic book writing,” Cooper said when talking about the similarity between media. “I was hired on my first TV staff writing job for the second season of CW’s Two Sentence Horror Stories at the same time that I was hired to write Omni. It was perfect synergy since the half-hour show had a 22-page script, the same as a comic book.”

Cooper said the “sharp, no-nonsense writing required for a book like Omni has paid forward” to help with other projects, including a sci-fi pilot she is penning in a new Sundance Episodic Lab, and her current work as story editor on Law & Order: SVU.

Omni centers around Cobbina, a doctor who mysteriously developed superhuman intelligence during a stint with Doctors Without Borders in Africa. The series, part of the shared universe imprint from Humanoids, debuted in 2019, with Cooper taking over as writer with this latest collection.

“I’m drawn to three key aspects of Cecelia,” Cooper said. “The idea of a Black woman who is a doctor from a family of physicians, that her superpower is a uniquely high level of intelligence, and that she operates from a place of deep compassion and social activism. With Cecelia, I can explore a variety of personal and social issues that are relevant and important to address, including everything from women’s empowerment and racism to water rights and climate disaster.” 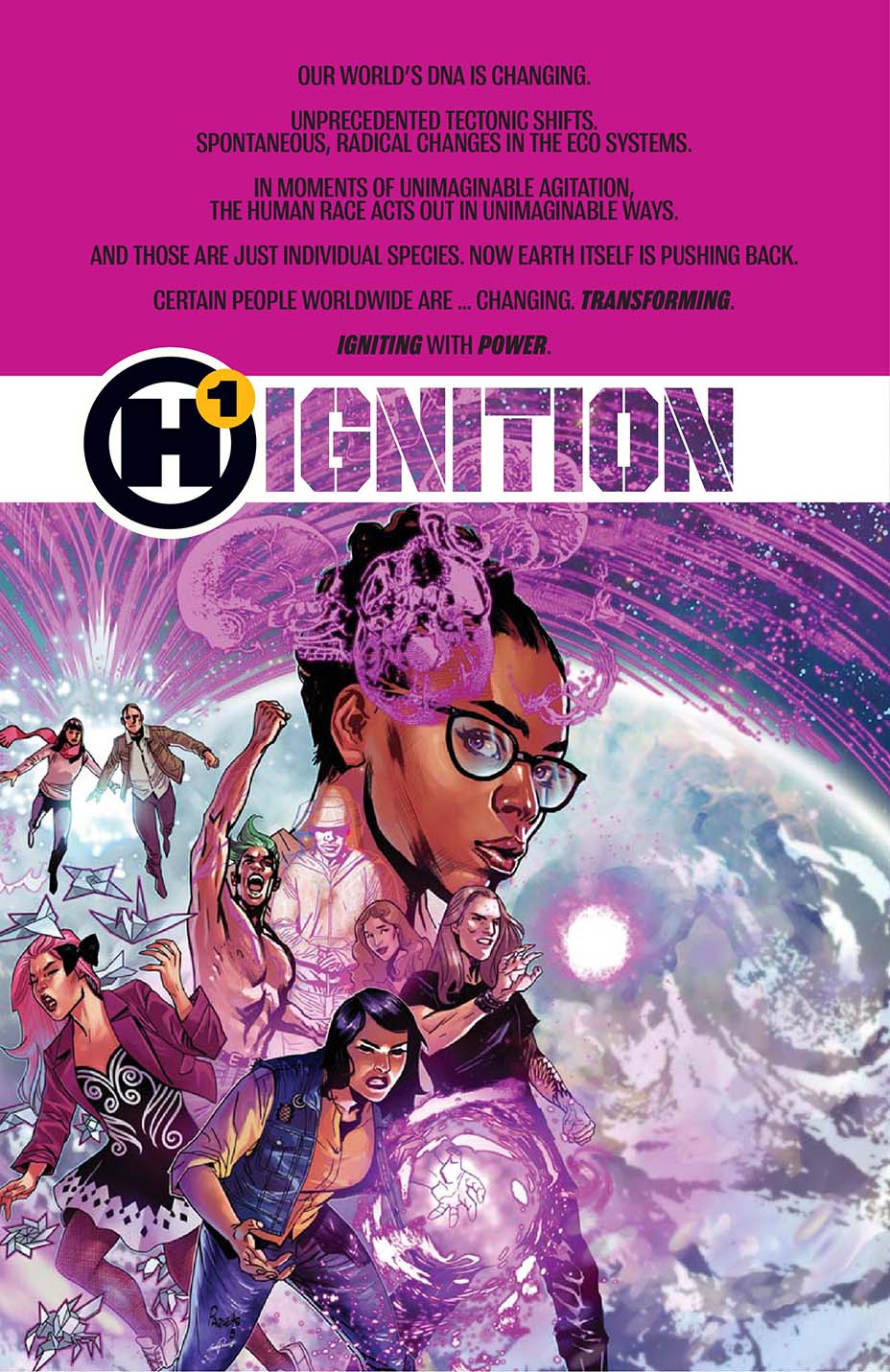 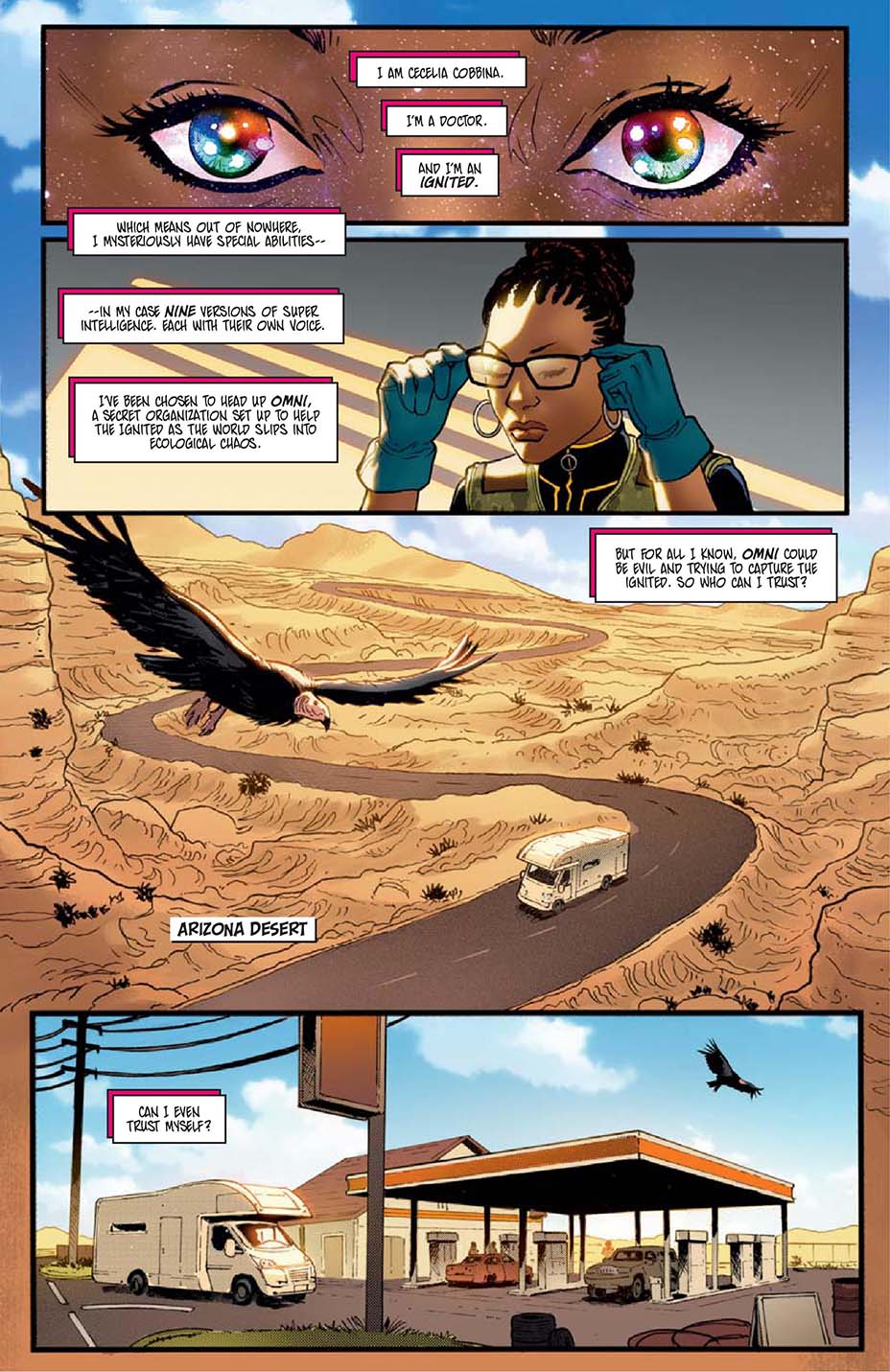 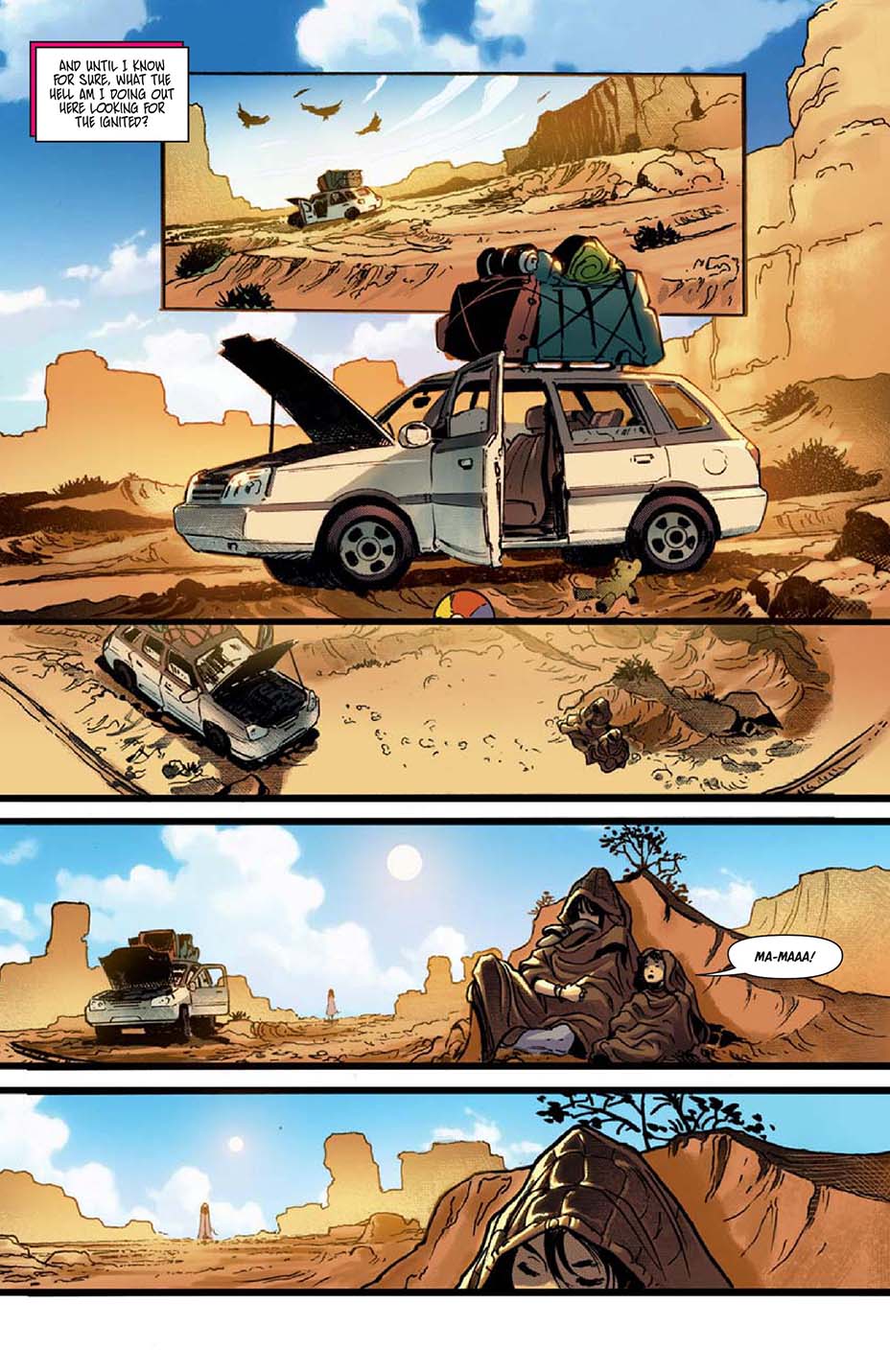 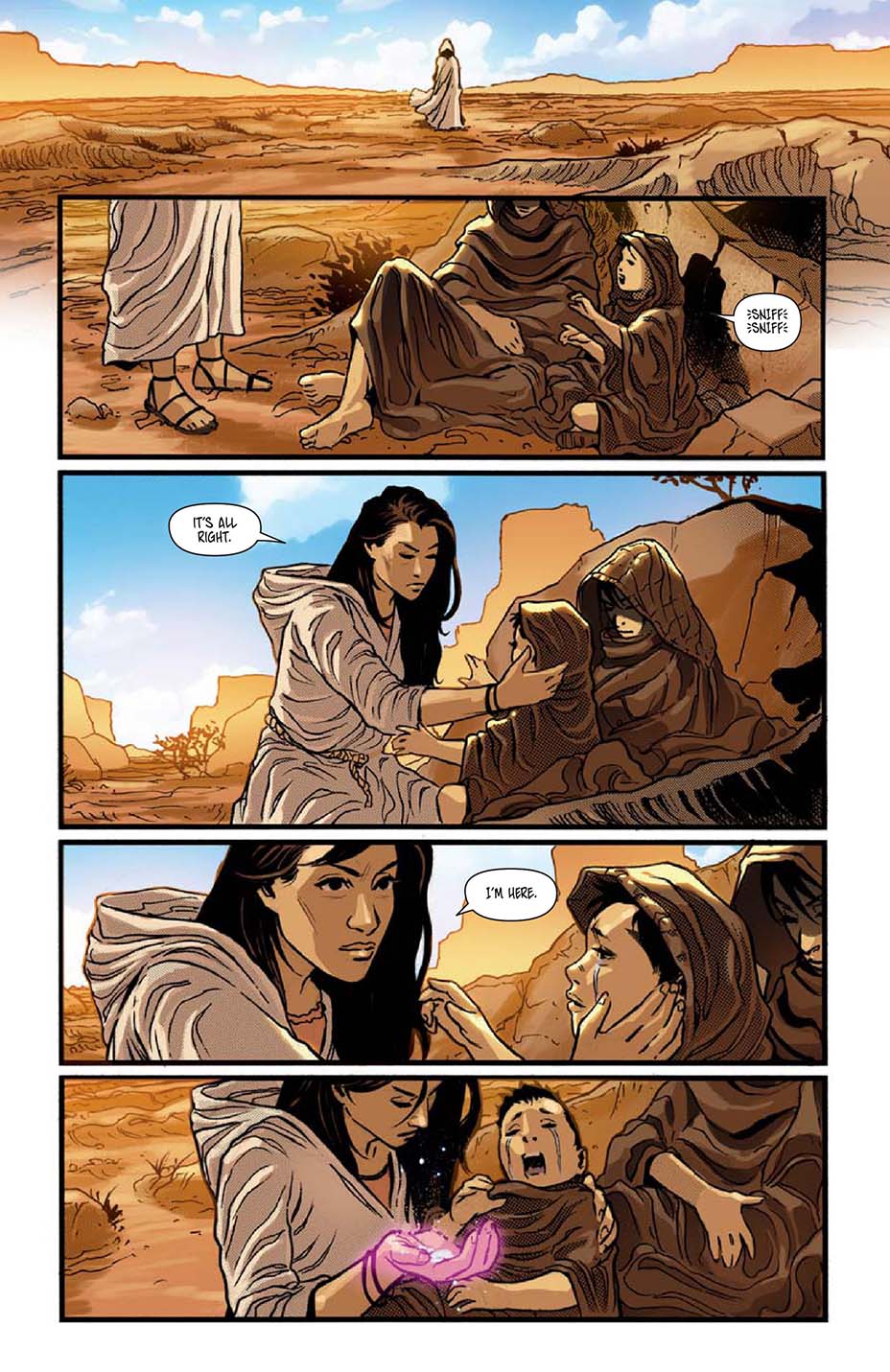 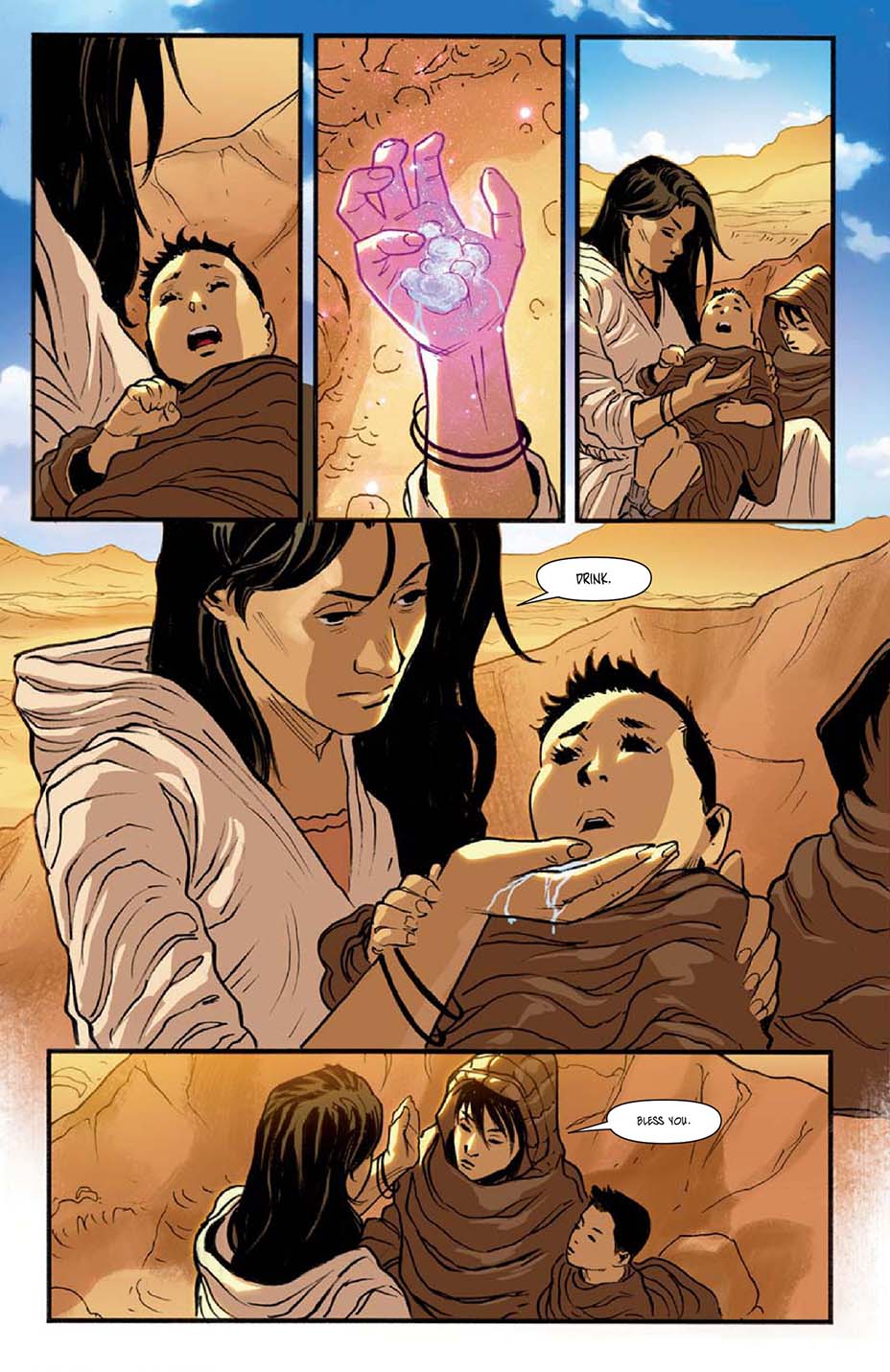 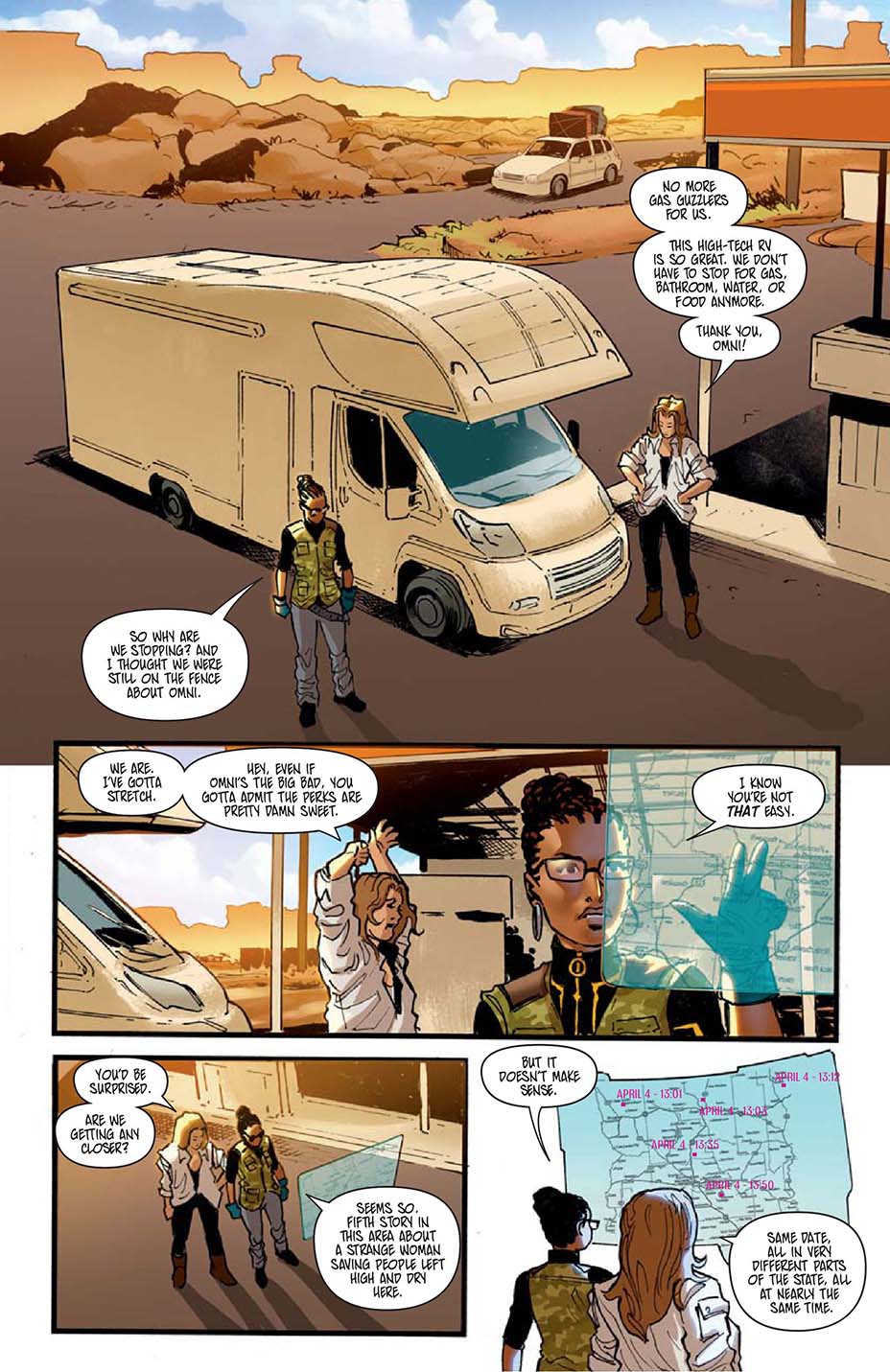 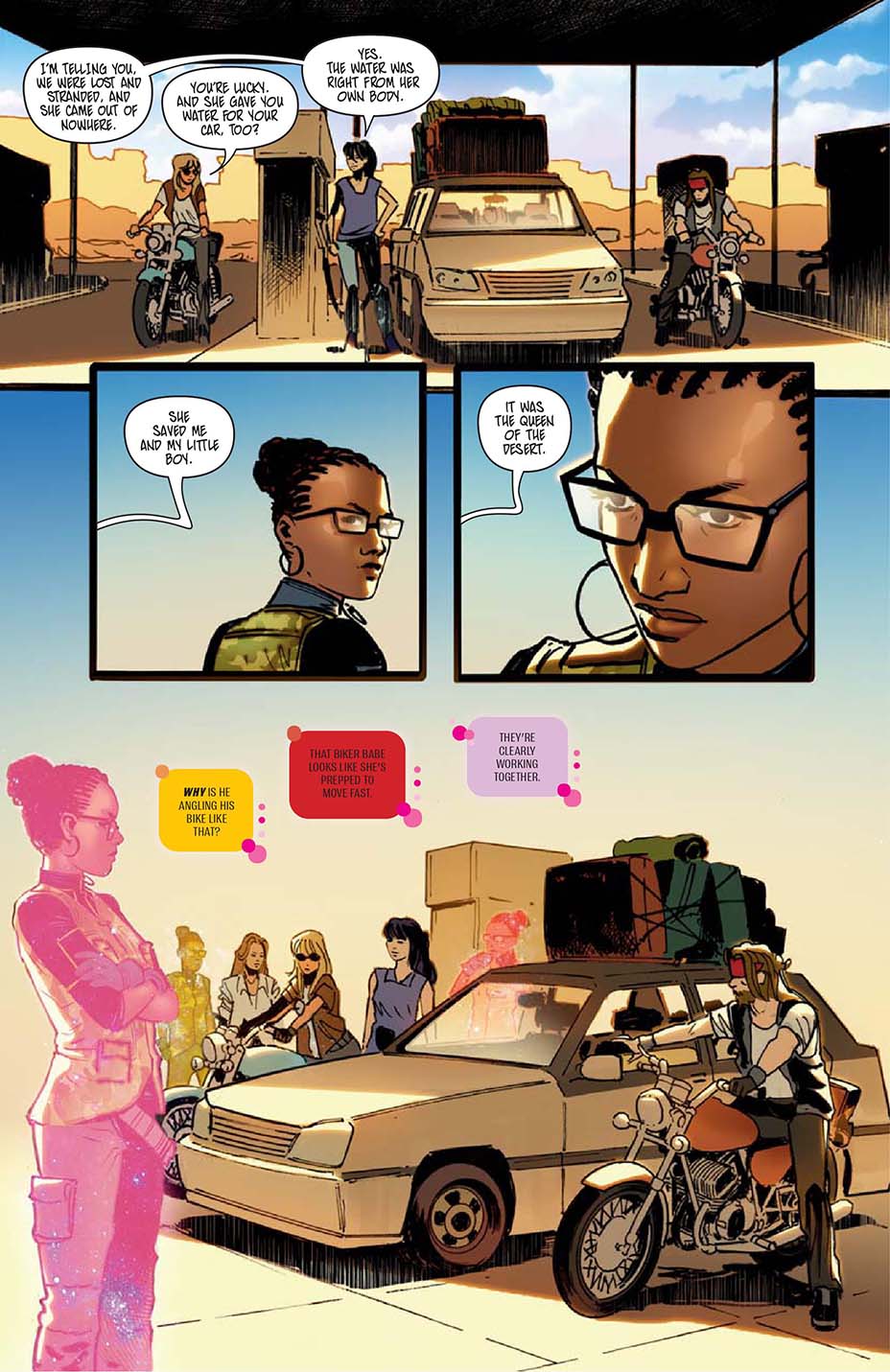