Writer-director Scott Frank set a goal: Make the competitive matches dramatic, as well as something that both pros and the uninitiated could follow. To that end, chess consultants Bruce Pandolfini, who worked with exec producer William Horberg on 1993’s Searching for Bobby Fischer, and Garry Kasparov, a Russian chess grandmaster and former world champion, helped construct the chess sequences while training the actors to move the pieces as pros would.

Tesoro — whose credits include the Ruth Bader Ginsburg drama On the Basis of Sex and episodes of such series as Godless and House of Cards — explains, “If the consultants found a specific game that [the actors’ characters] would play, that’s sort of like writing a script.” Frank and his team would then shoot the actors’ “moves and their faces and their reactions to each of those moves, which I thought about like lines of dialogue. That’s the way I approached the edit: as very quick dialogue between whoever the two opponents were.”

Each of the chess “dialogues” carried a different meaning. For instance, Beth’s devastating loss at the Paris Invitational was more about her development than the specifics of the game. “They didn’t shoot a lot of the game,” the editor says. “It’s getting in her head — it’s the close-ups of her face, it’s the glass of water, it’s the flashback of her arguing with Benny [her friend and fellow champion, Thomas Brodie-Sangster]. It’s also the ticking of the chess clock.” 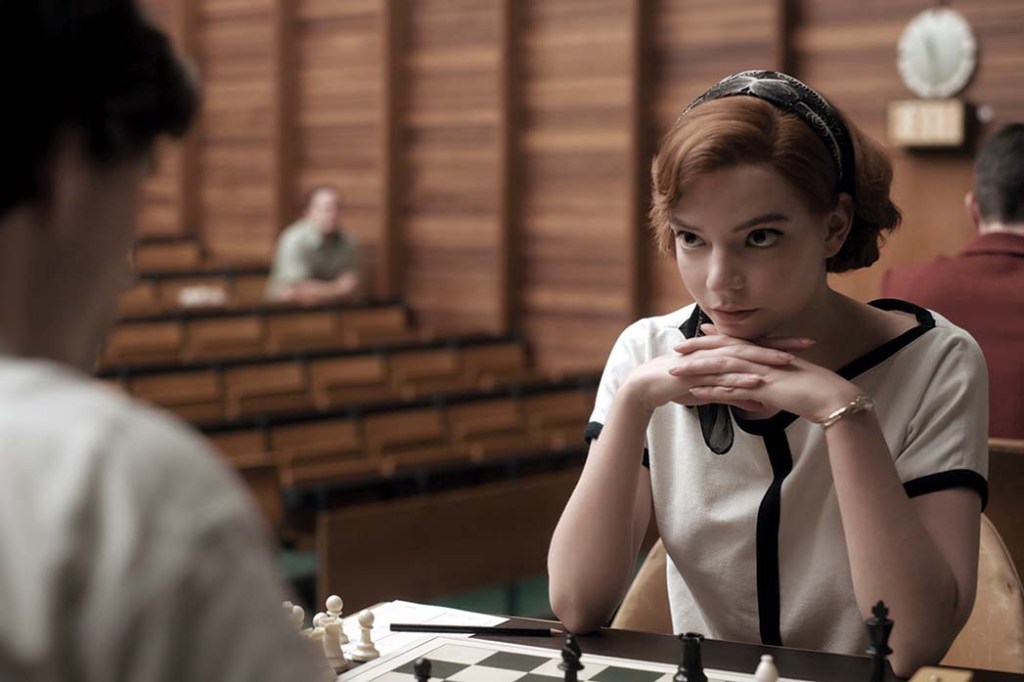 Tesoro approached the series’ climactic final match at the Moscow Invitational between Beth and world champion Vasily Borgov (Marcin Dorocinski) in two parts, since the match included an adjournment: “In the first part, we show the opening and get to the point where he adjourns. We get the setup of the grandeur of her match. We don’t necessarily need to see too much of the board. It’s setting everybody at the tournament and the stakes.”

During the break from the match, the episode includes scenes of Beth reconnecting with Benny and others from her rise in the chess world. So, the editor says, “When we come back to the match, we just want to see classic chess. We return back to the type of cutting I used in episode two, to set up how these matches go” — lots of medium shots and a focus on the board.

Tesoro admits she was a chess neophyte herself but “the games were already shot in a way that made sense. It was obvious by the coverage what was important.”

And in her performance, Taylor-Joy further conveyed the “dialogue” to the audience so audiences would know what’s at stake. Says Tesoro, “Her eyes do a lot, and you see a lot on her face.” 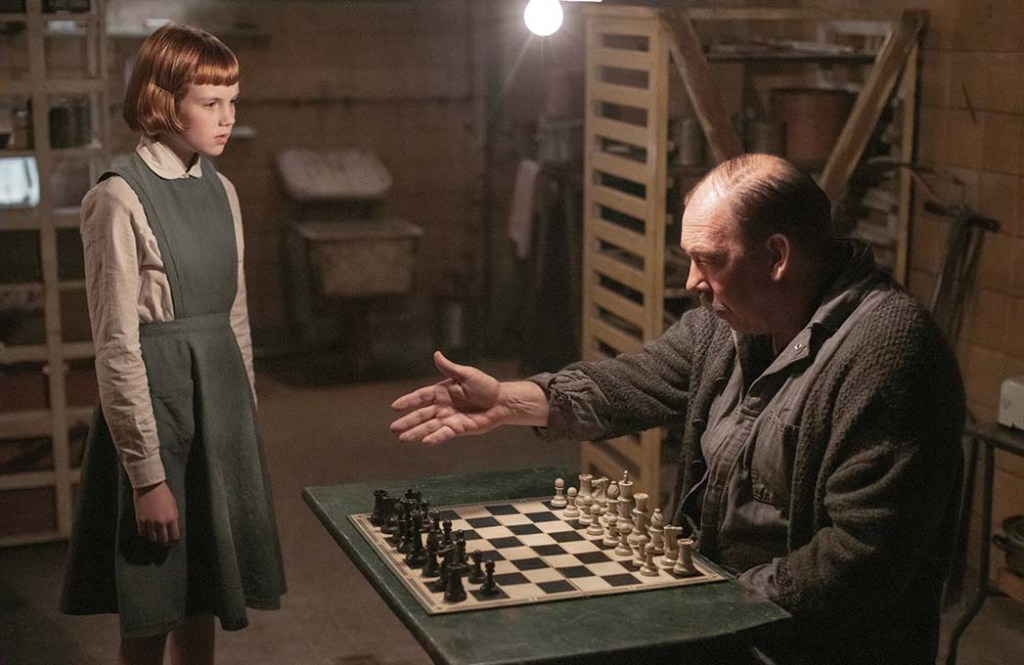