A suited Tony Leung embracing Maggie Cheung, eyes closed and wearing that impeccably fitted floral qipao — it’s the quintessential image of romantic moodiness in Wong Kar-wai’s 2000 film In the Mood for Love. This is just one of the moments captured by famed Hong Kong artist Wing Shya, who made his name shooting on set as the legendary Chinese filmmaker’s exclusive photographer.

After 25 years in the industry, Wing just launched a limited-edition three-book box set of his work at the opening of his retrospective at the Shanghai Centre of Photography (SCoP).

“I change my direction regularly,” says Wing, who is definitely more comfortable behind the camera than being interviewed. “It can be very sudden. I’m a very moody person. I find the traditional a little bit boring…. The Chinese are quite conservative with images, so you have to break through from the inside.” 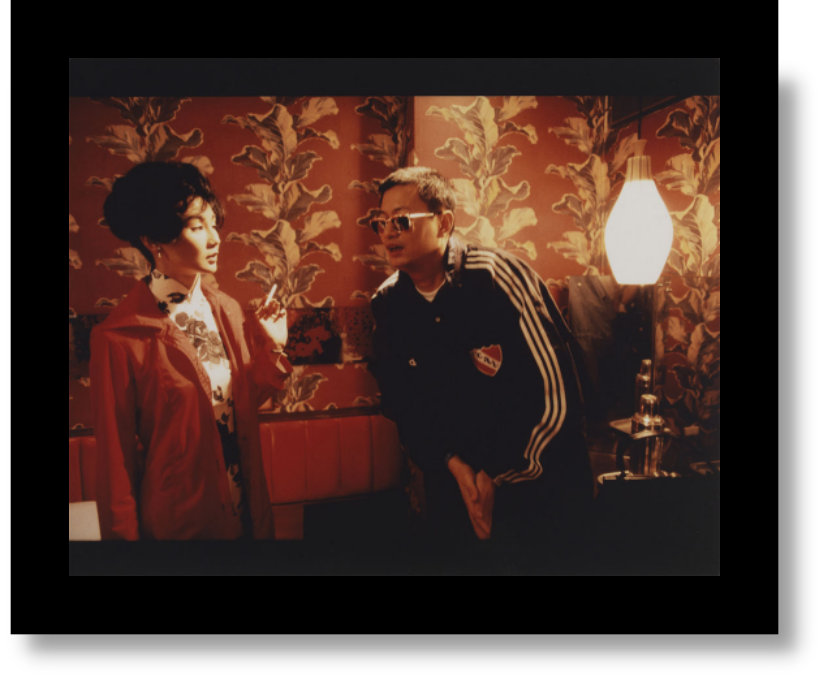 For years Wing caught the essential cool of Wong’s sublime scenes in his most moving work. He specialized in tender, telling footage of the late golden era of Hong Kong film stars like Leslie Cheung, Shu Qi, Maggie Cheung and Leung working and waiting on set.

His lens was especially sensitive to highly saturated colors, intense compositions, blurred lines and ambiguity — just look at shots of Leung and Leslie Cheung in Argentina on the set of 1997 love story Happy Together. Wing also took rare pictures of director Wong on set, sitting in a corner, shades on and deep in thought. 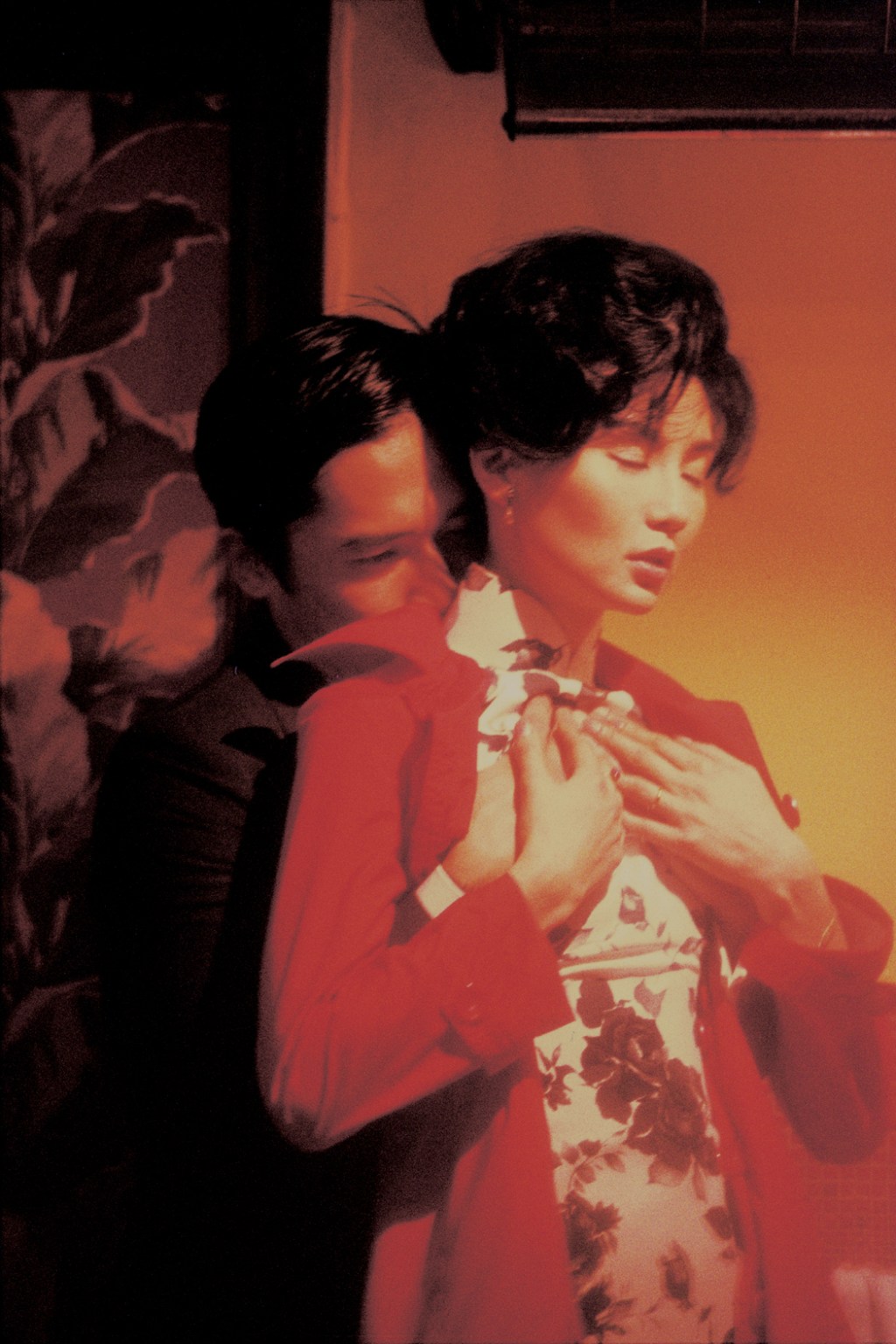 The famously low-key photographer started taking pictures at the age of 16 with a secondhand camera, but he was still technically clueless years later when he started working for Wong.

“I still didn’t know how to use the equipment properly, and he was actually angry at first because I shot so many blurry pictures,” says Wing. “I forgot about the focus because I was so into the person and the scene — I felt like I was in a little box just peeping out at these people I was photographing. There were lots of mistakes.” 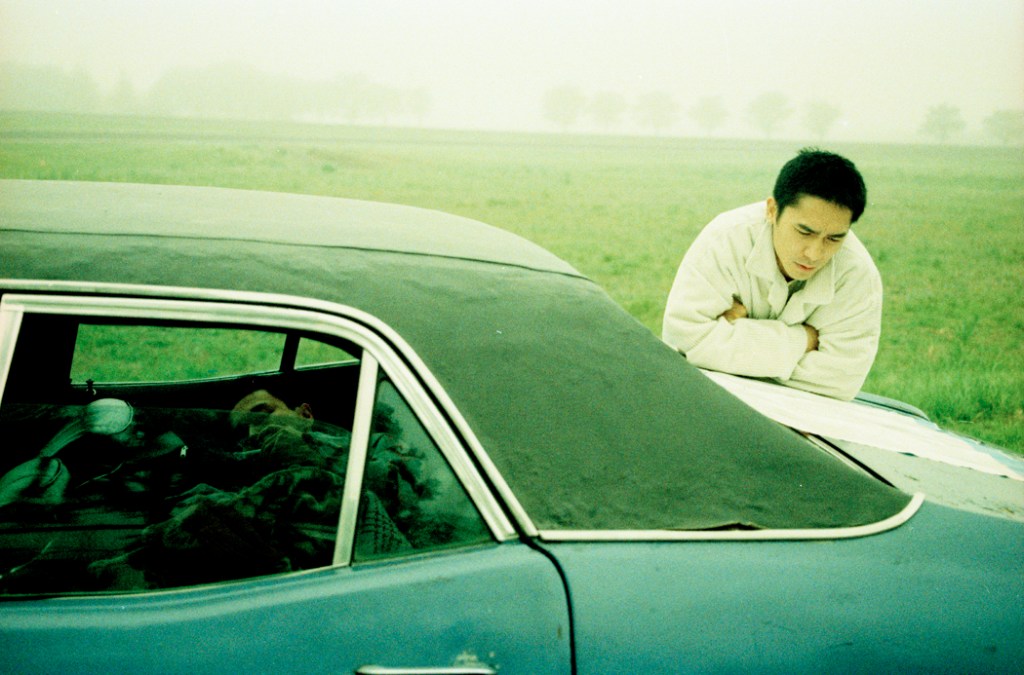 Those happy accidents and mistakes have been most fruitful to Wing’s style and stratospheric rise.

“His language and vision really shapes the way these actors will be remembered in the future,” says Karen Smith, curator and artistic director at SCoP. ”It’s so very honest and free, the way Wing shoots — you really get to feel their personalities.”

Now his work is seen in Tokyo’s Mori Art Museum, London’s Victoria & Albert Museum and in magazines like i-D, Vogue Italia and Numero. Occasionally, he’ll play director for movies like the low-budget indie Hot Summer Days (2010), which featured starlet AngelaBaby in her first feature-length debut, or romantic comedy Love in Space (2011). But as the exhibit and books show, Wing will forever be remembered for his authorship of some of Hong Kong cinema’s most poignant, moving photographs of stars at their most carefree or vulnerable. 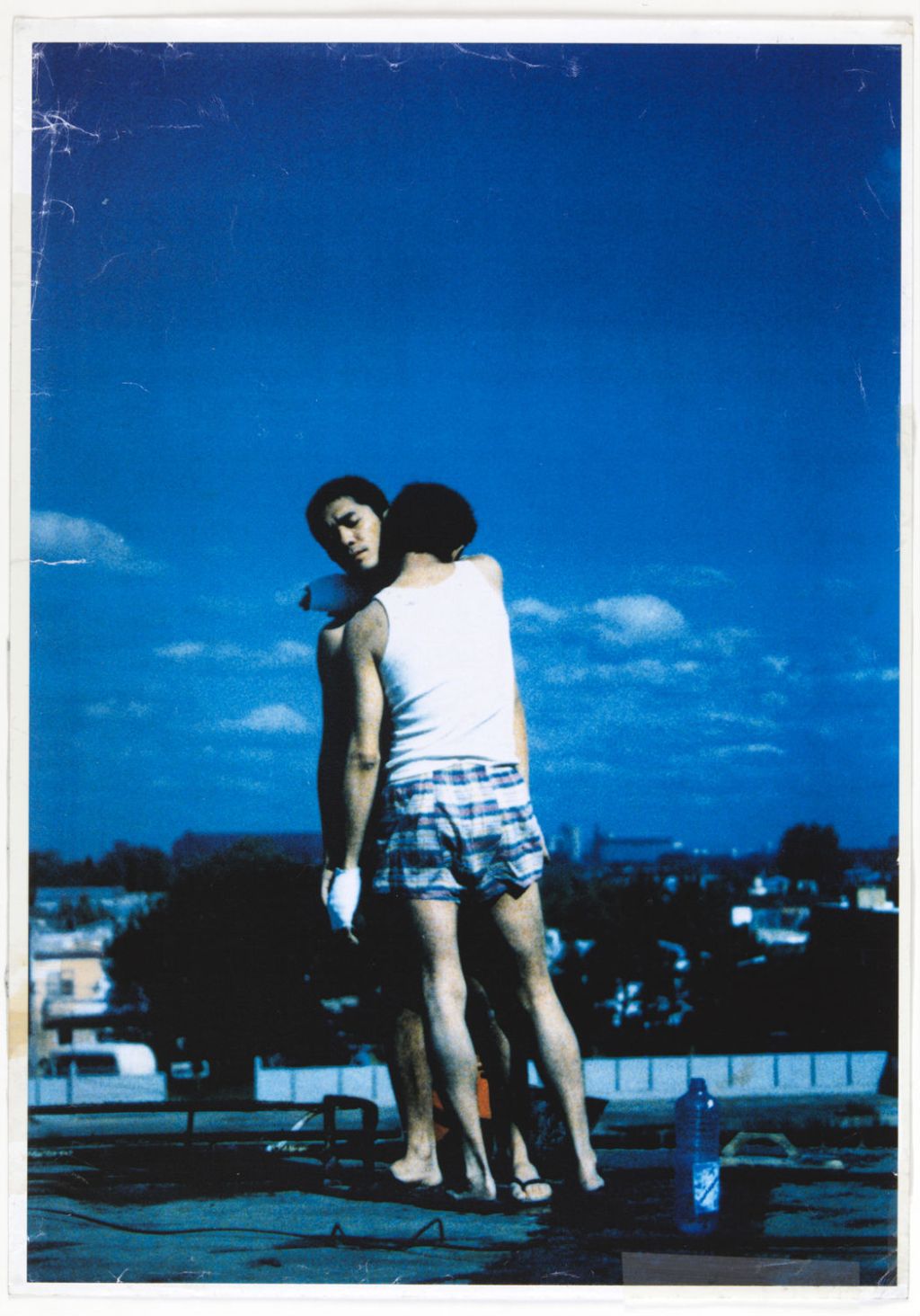