Whether you’re talking about a Swiss watch or a Swiss film festival, timing, it appears, is everything.

The Zurich Film Festival, which kicks off its 14th edition Sept. 27, has the advantage of being set in the precise moment just after the fall festival blitz of Venice, Telluride and Toronto and just before the end-of-year onslaught that is awards season and the American Film Market. Zurich provides a week’s respite, time to catch up on the year’s buzzy titles against the backdrop of one of the most picturesque cities in Europe.

And, again like a well-crafted timepiece, the Zurich fest is finely balanced, with a program that provides art house credibility and gala glam in equal measure.

The glam this year comes courtesy Richard Says Goodbye‘s Johnny Depp and director Wayne Roberts; and Peter Farrelly’s Green Book, featuring Viggo Mortensen, which will open the festival. (Not to mention this year’s Golden Icon honorees, Judi Dench and Donald Sutherland.) Critical cred comes with the likes of Beautiful Boy and The Sisters Brothers, the English-language debuts of Oscar-nominated directors Felix Van Groeningen and Jacques Audiard, respectively. And, fresh from their wins in Venice, Alfonso Cuaron’s Roma and Yorgos Lanthimos’ The Favourite will also screen. 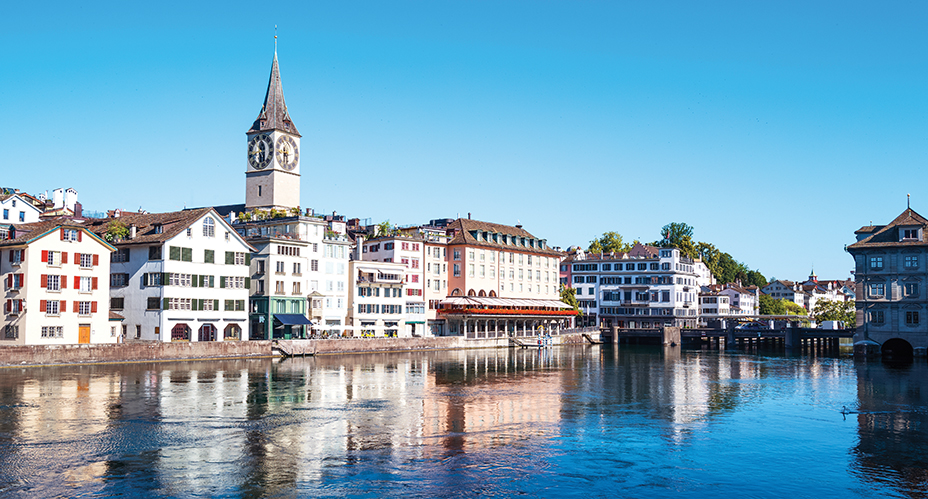 “Zurich’s reputation has grown to the point where we get the big films now too, but we still want to be a place of discovery,” says festival co-director Nadja Schildknecht, reflecting on the festival’s modest beginnings 14 years ago. “We may not be a big festival like Cannes, but that doesn’t mean the quality of our selection isn’t just as good.”

When it comes to the business side of Zurich, the festival strives to strike a similar balance, combining a sufficient number of top-level execs — fest regulars include Killer Films boss Christine Vachon, Neon CEO Tom Quinn and Sony Pictures Classics co-head Michael Barker — with a casual atmosphere and enough spare time to facilitate networking. It’s no accident that the festival’s two-day Zurich Summit features a Saturday of panels and discussion groups followed by a Sunday of tennis, drinks and dinner.

“Zurich provides just the right ambiance for guests to connect and network,” says Claudia Badoer, managing director of Swiss distributor Filmcoopi Zurich, “and maybe get to see the potential of Switzerland as a strong [production and financing] partner.” 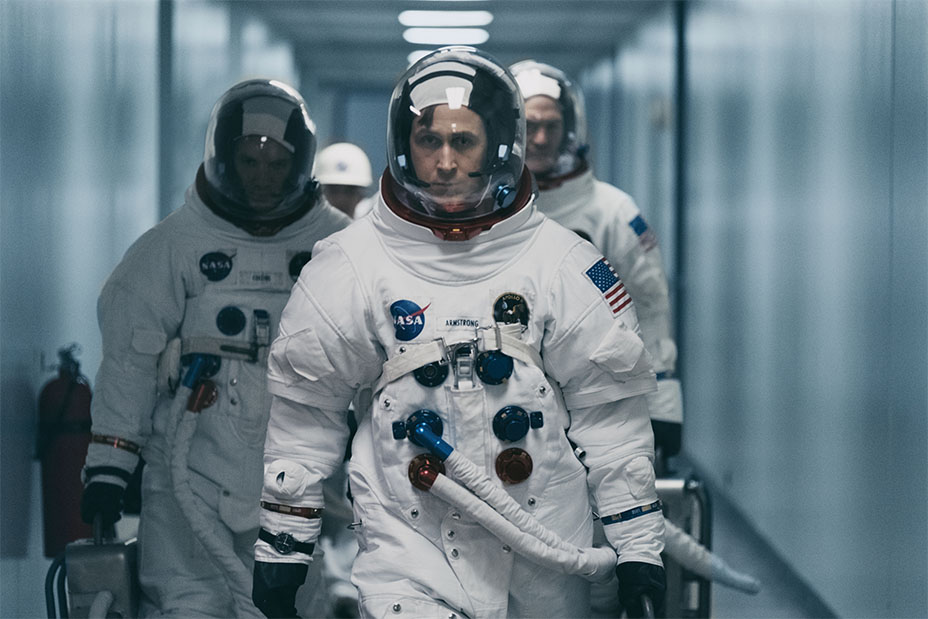 Indeed, that combination of the casual and professional has kept the fest ticking these past 14 years, and is why it remains the international industry’s favorite annual indulgence.

“The idea is to combine business with pleasure — have a bit of a holiday but get some work done, too,” says Schildknecht. “When you meet up in Zurich, it’s just more relaxed than that same meeting in New York or L.A.”