On Nov. 30 and Dec. 1, Julien’s Auctions will open bidding in Beverly Hills at The Standard Oil Building or online for the late Playboy mogul’s property, after he died in September 2017 at age 91. All proceeds of the sale will go to the Hugh M. Hefner Foundation, supporting First Amendment rights and “rational” sex and drug policies.

Among the collection are Hefner’s iconic fashion pieces: his white captain’s hat, custom smoking jacket, silk pajamas and Briar pipe with Playboy bunny logo, estimated at about $2,000 each. 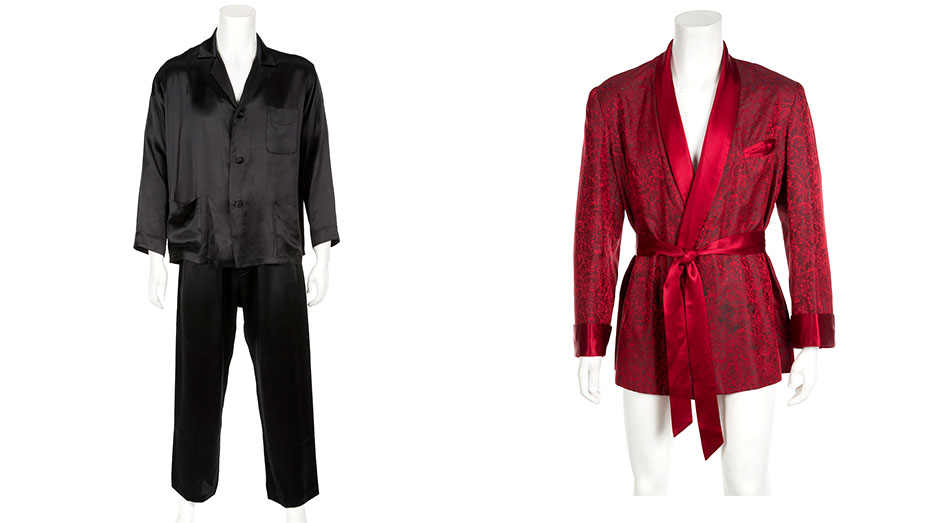 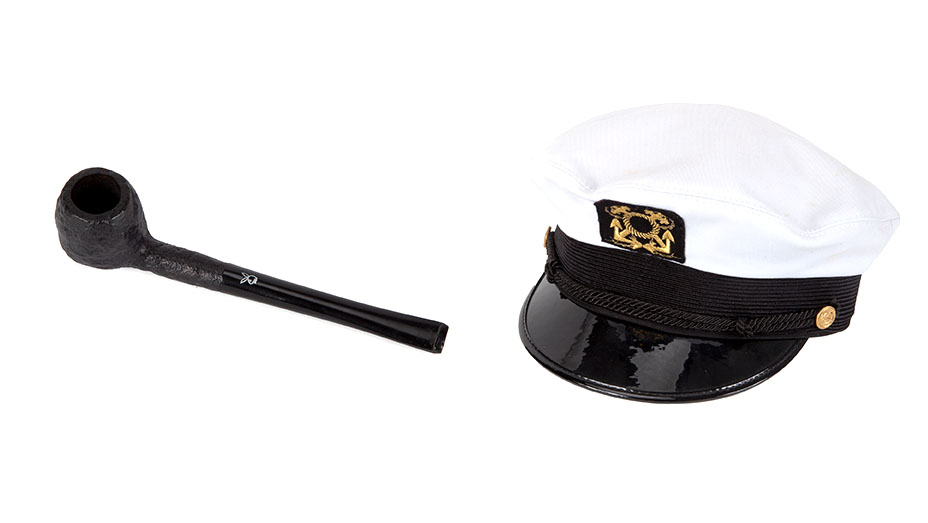 The load includes Playboy paraphernalia — bunny motifs and all — relating to the men’s lifestyle magazine he founded, such as Playboy logo cufflinks, a Playboy VIP card, a custom 1974 Monopoly board game (with Hefner Monopoly money and cards) and his copy of the first issue of Playboy in 1953 covered by Marilyn Monroe (estimated at $3,000-$5,000). 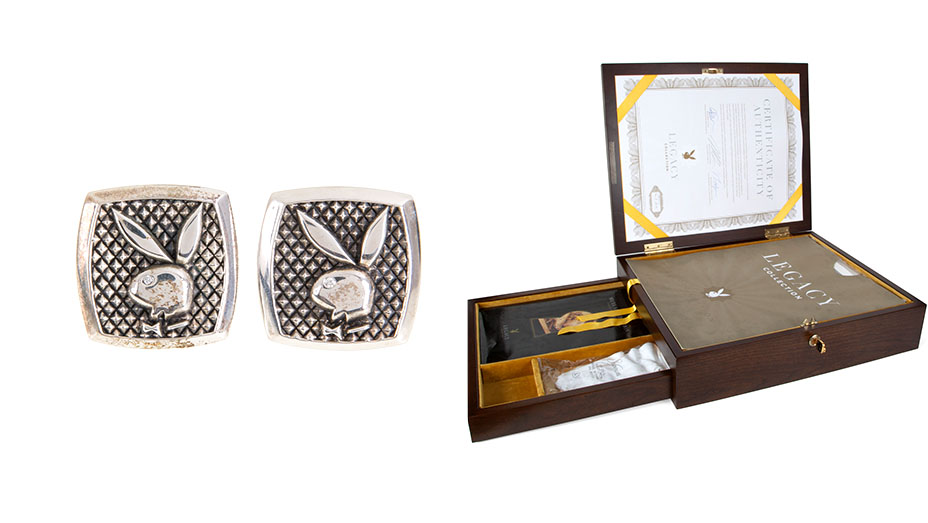 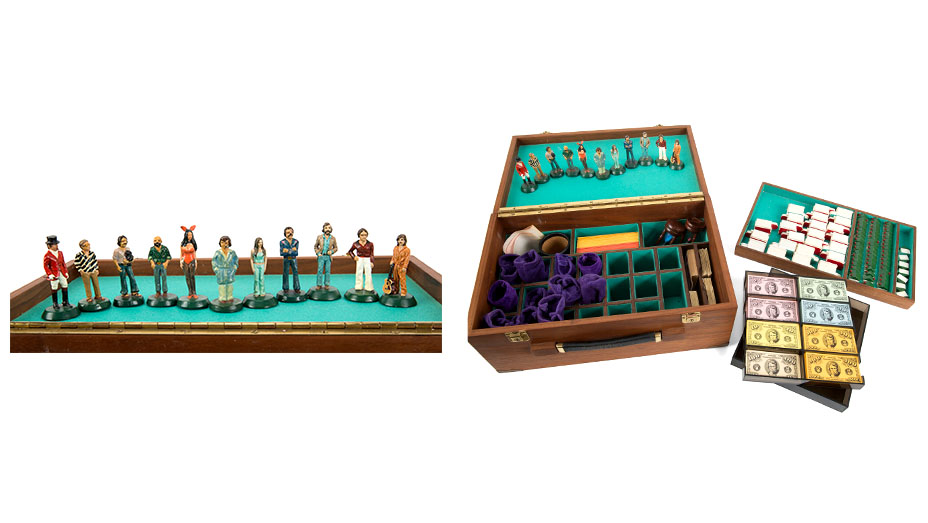 Other personal items are also up for sale: a 1946 Wurlitzer jukebox programmed by Hefner, Hefner’s 2016 U.S. passport, his leather-bound Saturday Night Live script from hosting in 1977 and his Hollywood Walk of Fame star. And it’s not all related to his legacy; the auction will features collectors items that Hefner owned, including a first edition of The Great Gatsby and five volumes of Salvador Dali’s Biblia Sacra.

Martin Nolan, executive director of Julien’s Auctions, said Hefner’s “life and legacy truly embodied the American dream.” “Hef” started a school paper in high school, studied at the Art Institute of Chicago and launched the first issue in 1953 after garnering $8,000 to start his company. When he died, he had about $50 million in liquid assets.

Apart from his business endeavors, Hefner was celebrated for his men’s fashion, branding his bunnies in corsets and himself in silky robes long before it was cool. He owned 200 pairs of silk pajamas, which he wore daily with his black velvet slippers from the closed Di Fabrizio of Hollywood on Fairfax Avenue. He went on to license the brand, which capitalizes on sexuality and the female body, to 180 countries.

Daughter Christie Hefner, now president of his foundation, says she’s proud the sale will benefit charity “to advance his life’s commitment to individual rights in a free society.” The former chairman and CEO of Playboy Enterprises added, “Whether it was building his company into one of the most recognizable global brands in history or standing up for social, sexual and civil rights causes, my father lived an extraordinary life as a publishing, social and cultural pioneer.”