Hugh Keays-Byrne, who portrayed Toecutter in Mad Max before returning 36 years later to play another villain for Australian director George Miller, Immortan Joe, in Mad Max: Fury Road, has died. He was 73.

Brian Trenchard-Smith, who directed Keays-Byrne in the 1975 film The Man From Hong Kong (also known as The Dragon Flies), told The Hollywood Reporter that the actor died Wednesday in Gosford Hospital in New South Wales, Australia. The cause was not related to COVID-19, he said.

Keays-Byrne also was known for his turn as the back-stabbing Grunchlk on the Australian American series Farscape and a 2004 miniseries.

Born in Kashmir, India, Keays-Byrne was a theater-trained actor with the Royal Shakespeare Company when he remained in Australia when a tour of A Midsummer Night’s Dream, directed by Peter Brook, ended there in 1973.

Miller cast Keays-Byrne as the ruthless biker/gang leader Toecutter in the low-budget Mad Max (1979), then asked the actor to return to the franchise as Immorten Joe, the oxygen-mask-wearing leader of a postapocalyptic village who uses women to birth his followers, in Mad Max: Fury Road (2015).

In an interview with USA Today, the filmmaker said he wanted to bring back Keays-Byrne because an early print of the original Mad Max was released with a poor American dub of his voice. “I always felt so guilty about that. I thought I had to make up for it in some way,” he said. 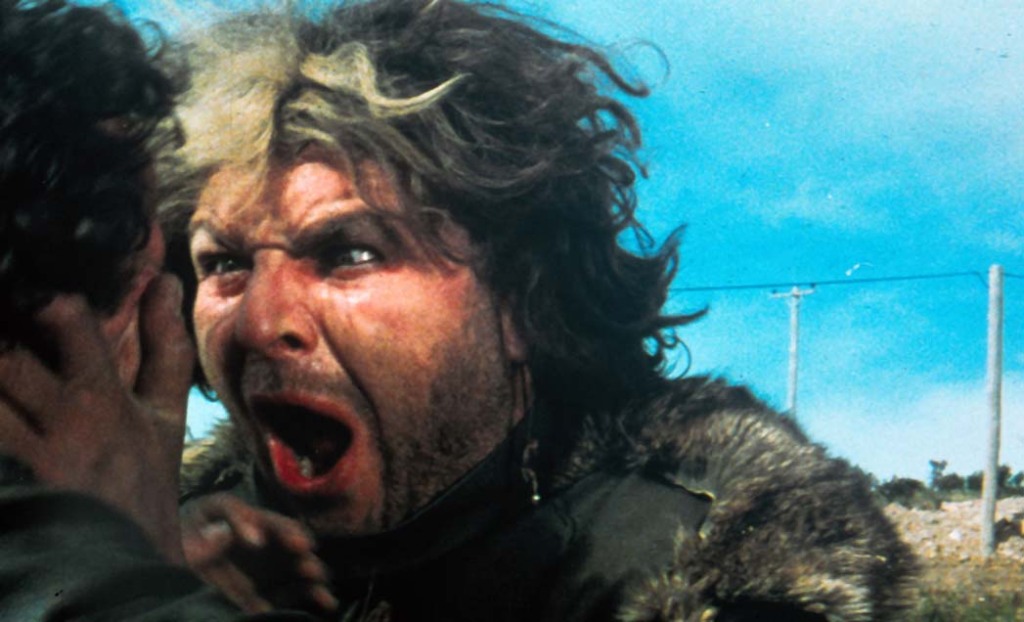 Keays-Byrne also was reportedly on board to play the Martian Manhunter in Miller’s Justice League film that was set for a 2009 release but abandoned.

Born on May 18, 1947, Keays-Byrne and his family moved to Britain when he was young. He started out with the RSC in 1968 and appeared in productions including As You Like It, Hamlet, King Lear and Much Ado About Nothing.