Humanoids, the European publisher that has been home to legendary creators including Alejandro Jodorowsky and Moebius, is celebrating its 20th anniversary in the U.S. with the launch of a new imprint next month promoting an entirely different side of literary comics.

The new imprint, Life Drawn, will offer — in the words of the publisher — “stories grounded in life on earth, not amongst the stars.” Focusing on personal and political stories, Life Drawn aims to present a varied group of viewpoints and voices, drawing from creators across the world.

“Since its inception in the ‘70s, Humanoids has published some of the greatest science-fiction and fantasy tales ever told — including international best-sellers such as The Incal and The Metabarons,” said Humanoids CEO Fabrice Giger in a statement. “After so many years of exploring imaginary universes, I felt the urgency for us to also explore…real life. Our new imprint Life Drawn will bring our readers down to earth, where humanity is just as captivating as any alien world.”

Continued Giger: “With Life Drawn, Humanoids is committed to publishing diverse voices and stories from different points of view, whether it’s powerful political and personal stories from Afghanistan or Vietnam or a biography of Hedy Lamarr. And stories like Luisa, Now and Then (a queer romance) show that our line has incredible potential for audiovisual adaptations. Humanoids can be true to its reputation as having the highest quality graphic novel catalog, but also see its content rise off the page and into the silver screen and television arena.”

The first books in the imprint will be released across the upcoming months, and Heat Vision has an exclusive look at each of the three launch titles.

Kabul Disco: How I Managed Not to Be Abducted in Afghanistan by Nicolas Wild
In this travelogue — the first of two volumes — French cartoonist Wild abandons his home country and work for a new career in Afghanistan, providing insight into international politics, including a passage about the 2000 U.S. elections. (April 4) 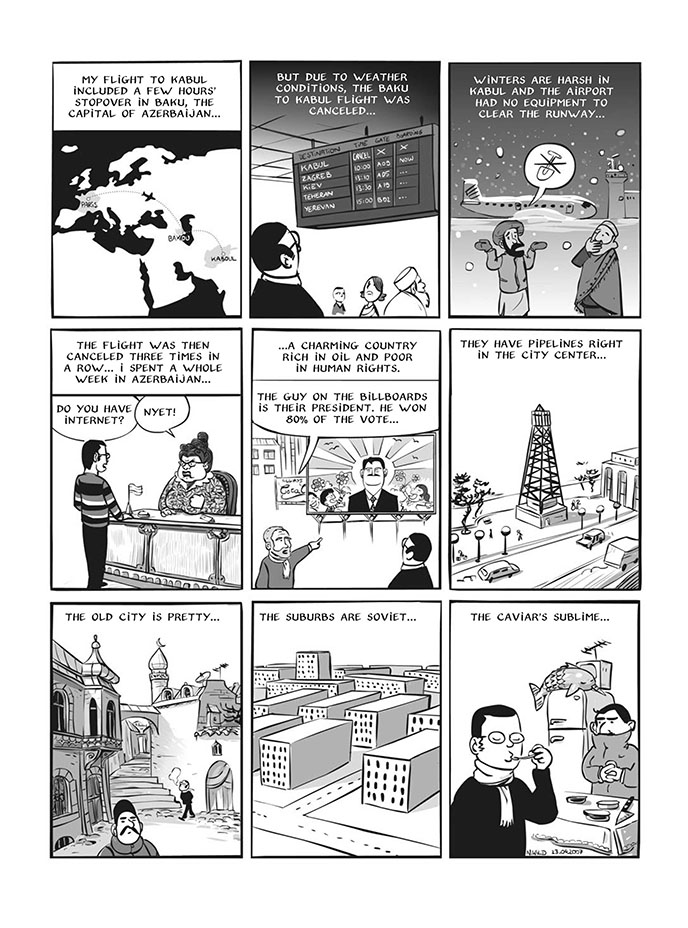 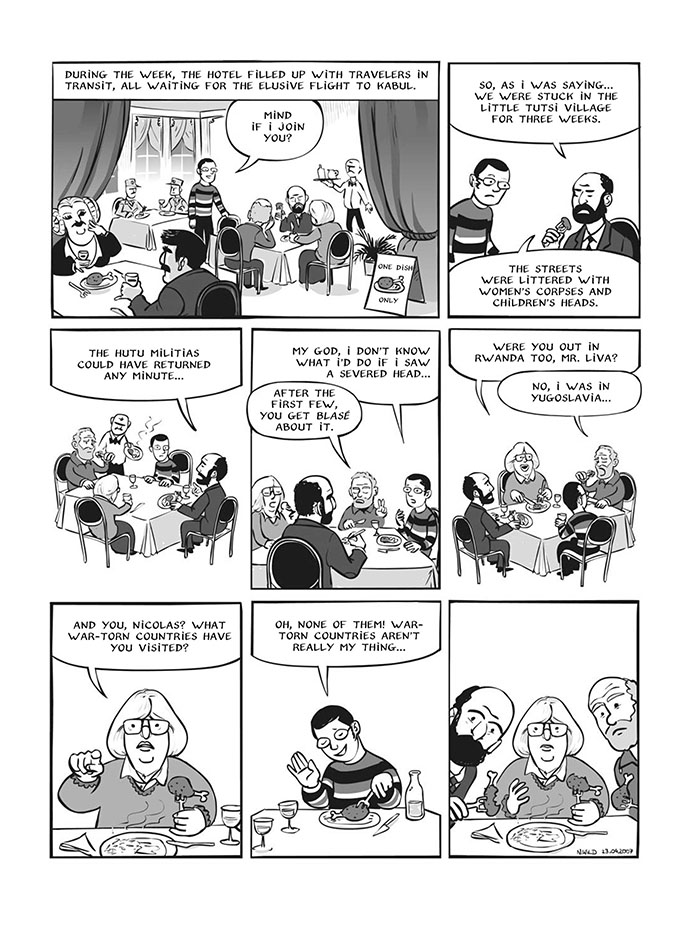 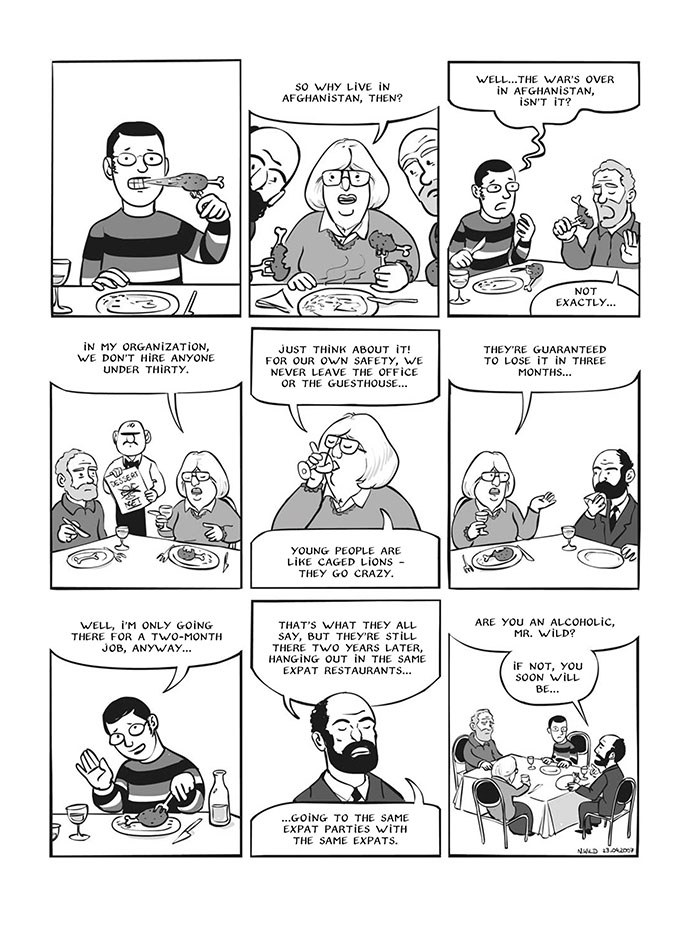 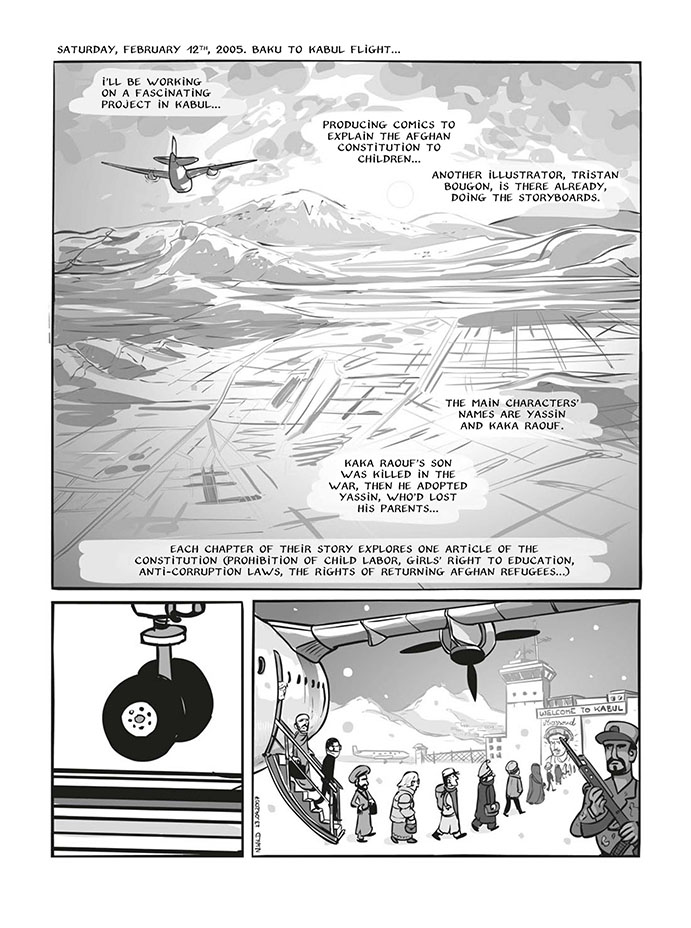 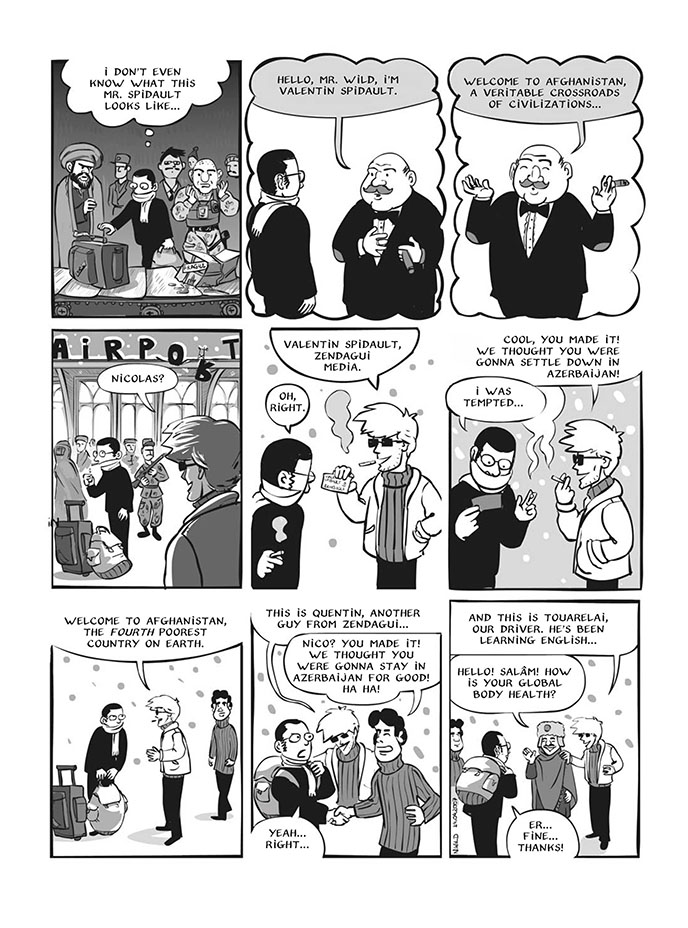 Vietnamese Memories by Clement Baloup
Following five different displaced families as they try to settle into their new lives abroad, this three-volume series explores what it means to leave your old life behind and try to hold onto your identity in a brand-new world. (May 29) 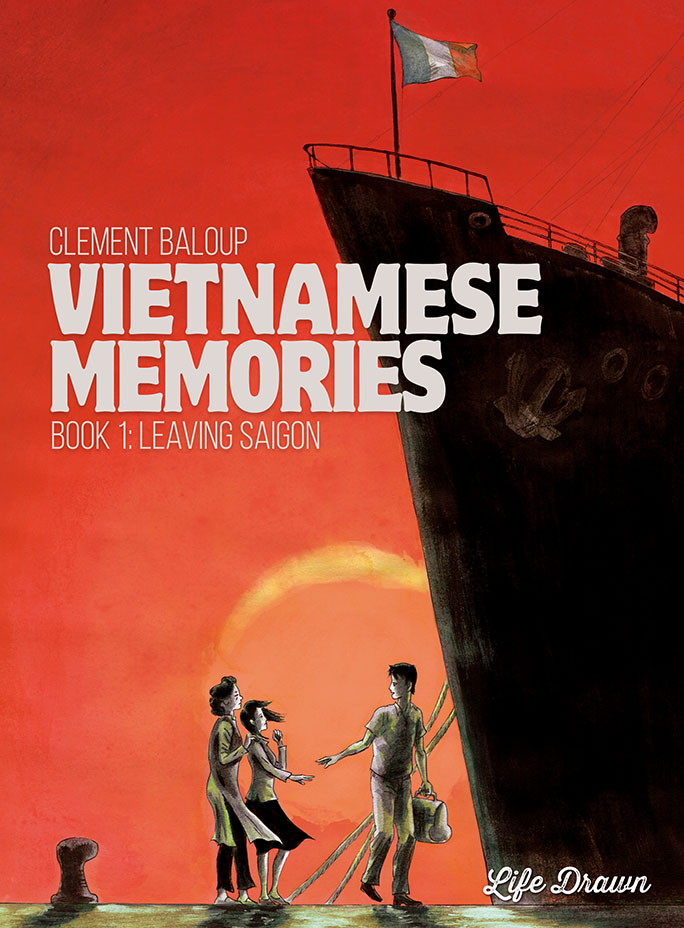 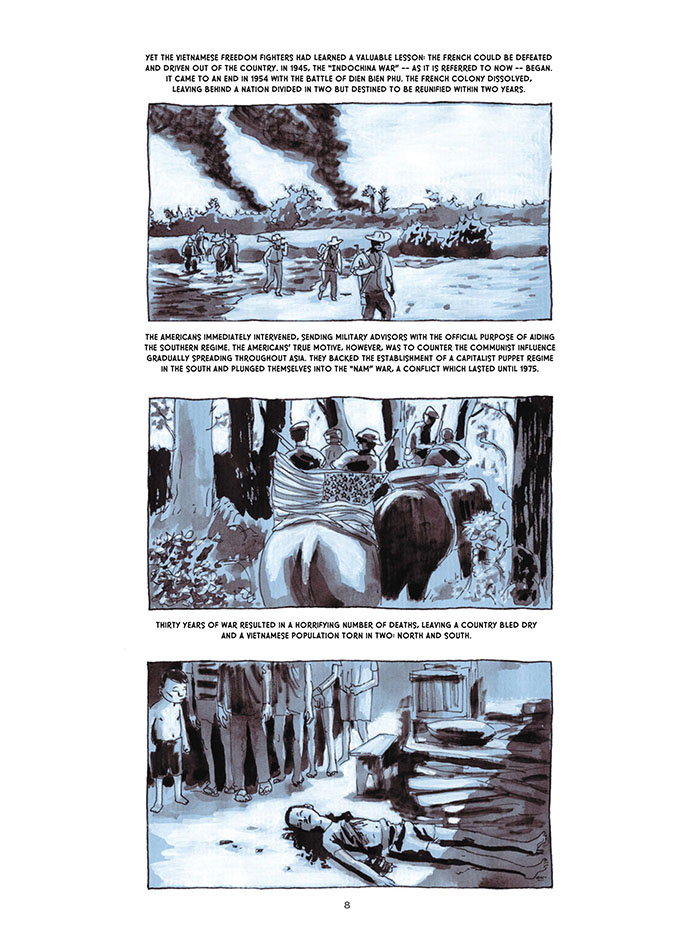 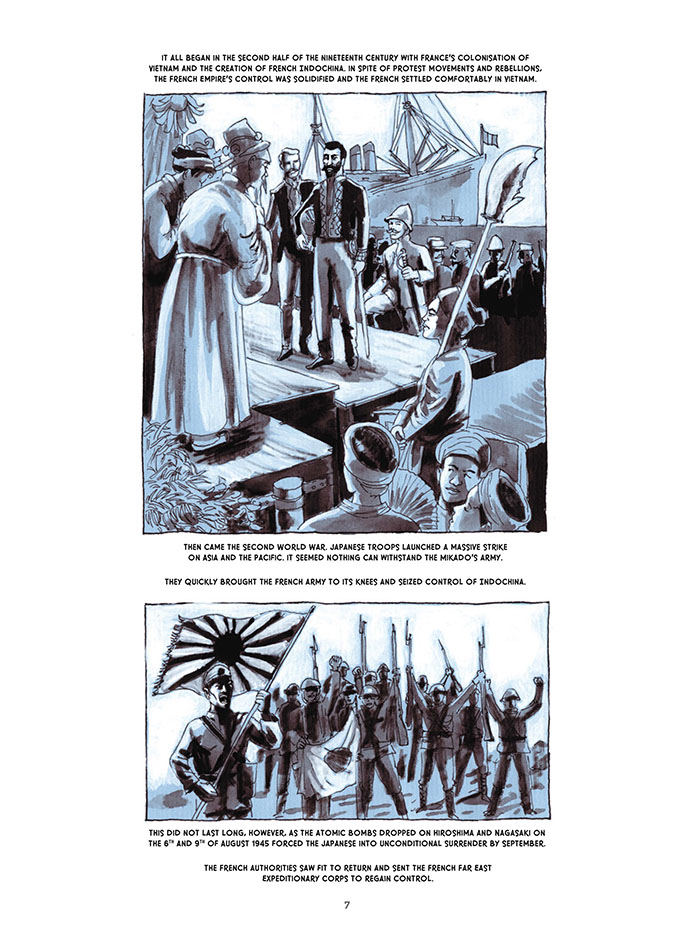 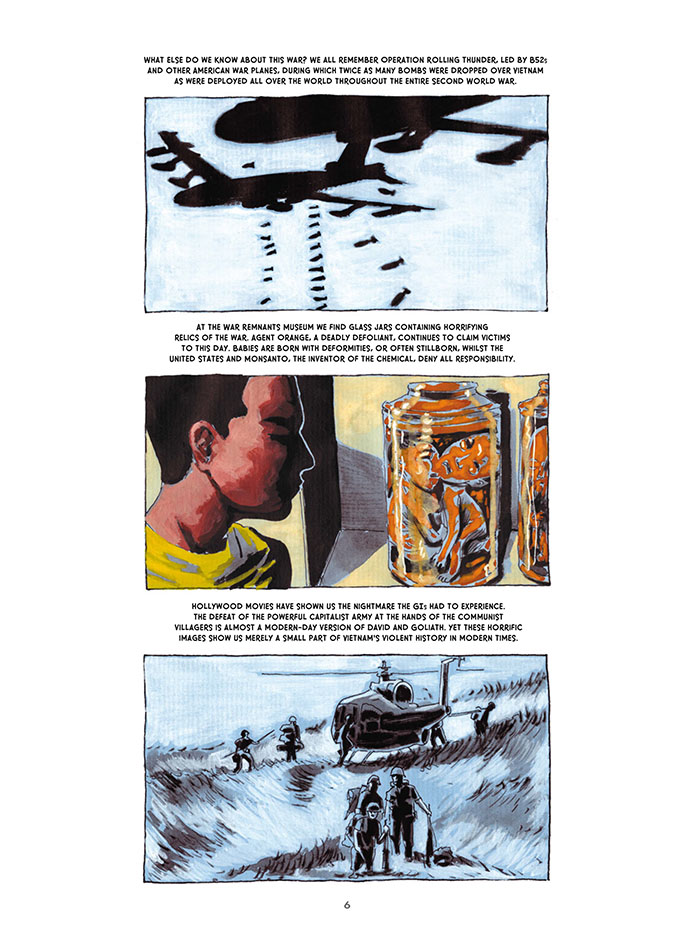 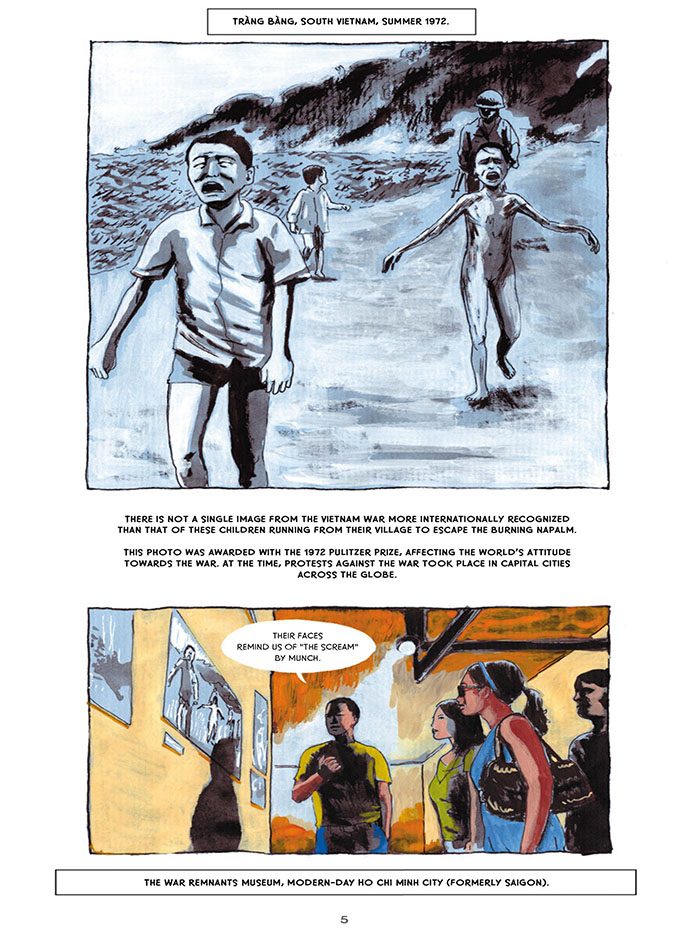 Luisa: Now and Then by Carole Maurel, translated by Mariko Tamaki
A photographer has an unlikely encounter with her own teenage self, forcing both to re-evaluate who they actually are and what is important to them in what the publisher is calling a “queer transformative tale,” translated into English by This One Summer writer Mariko Tamaki. (June 20) 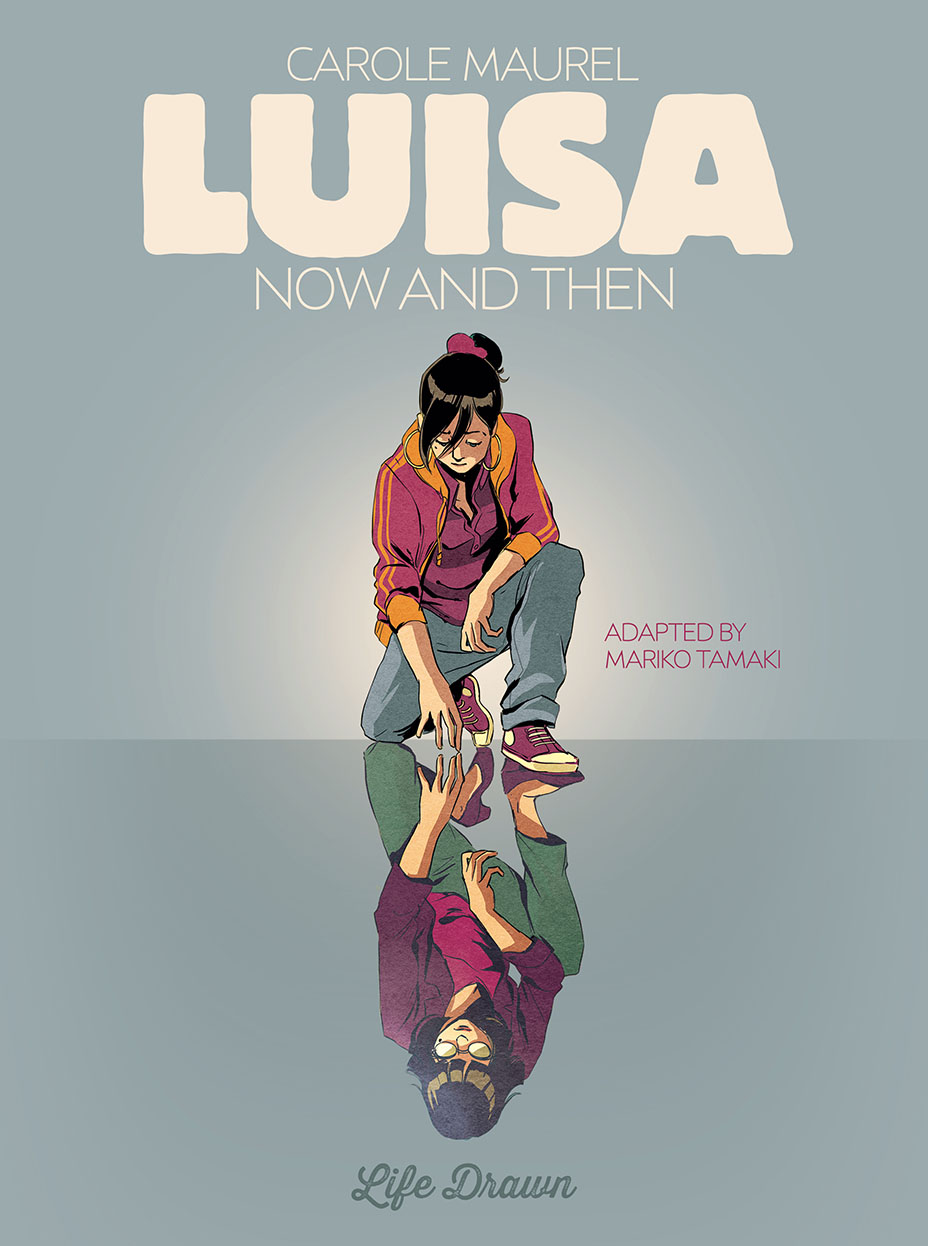 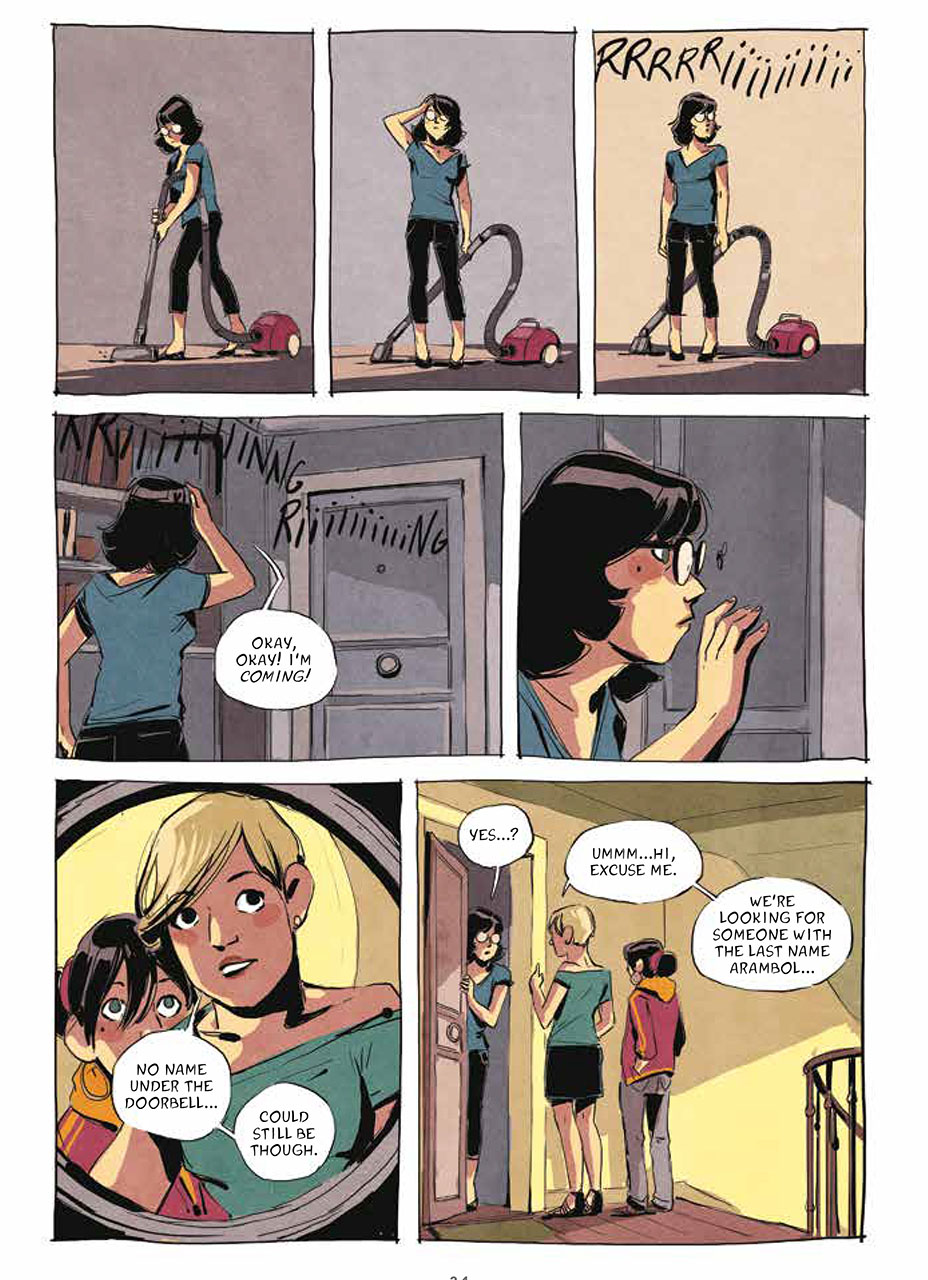 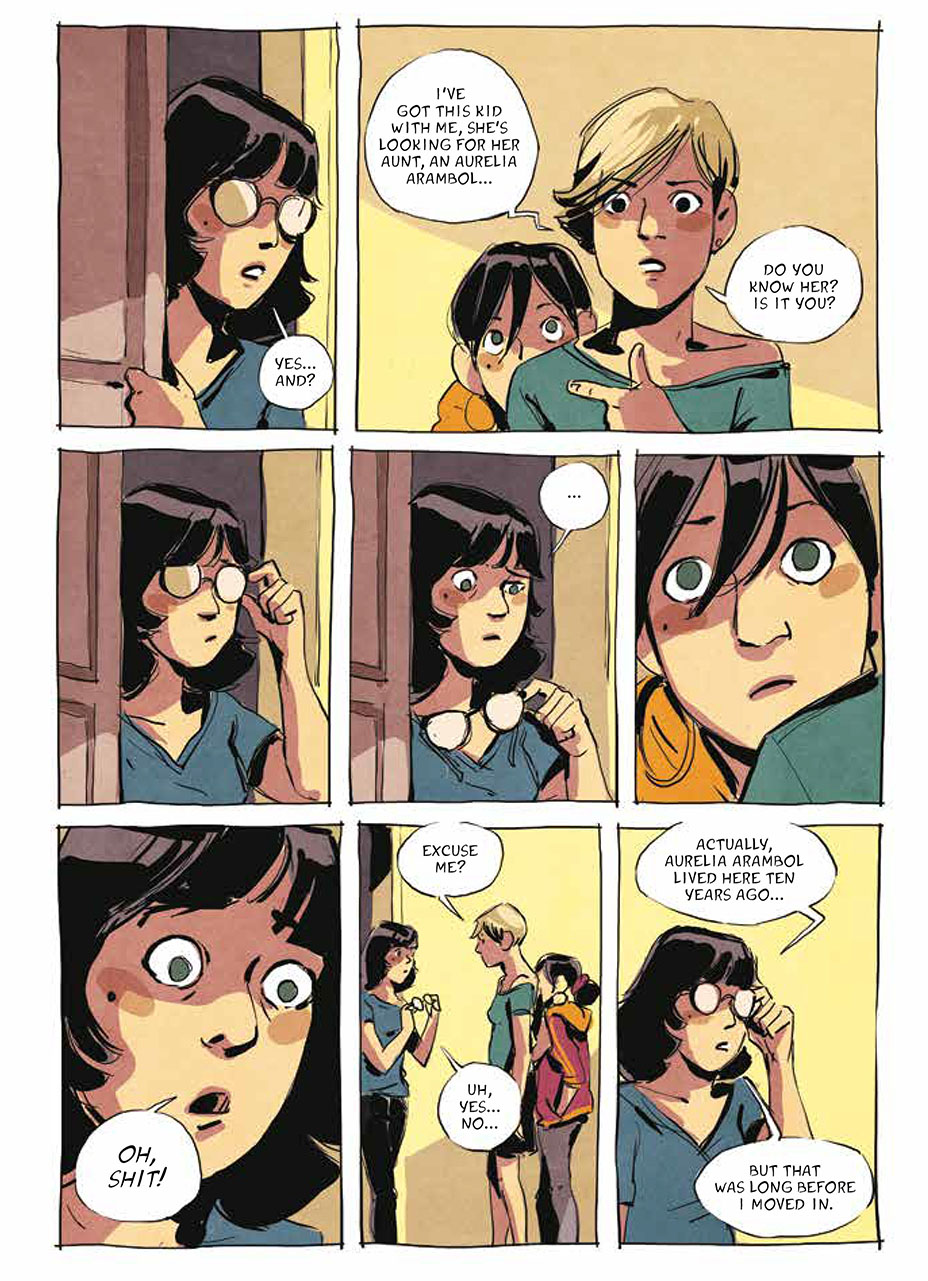 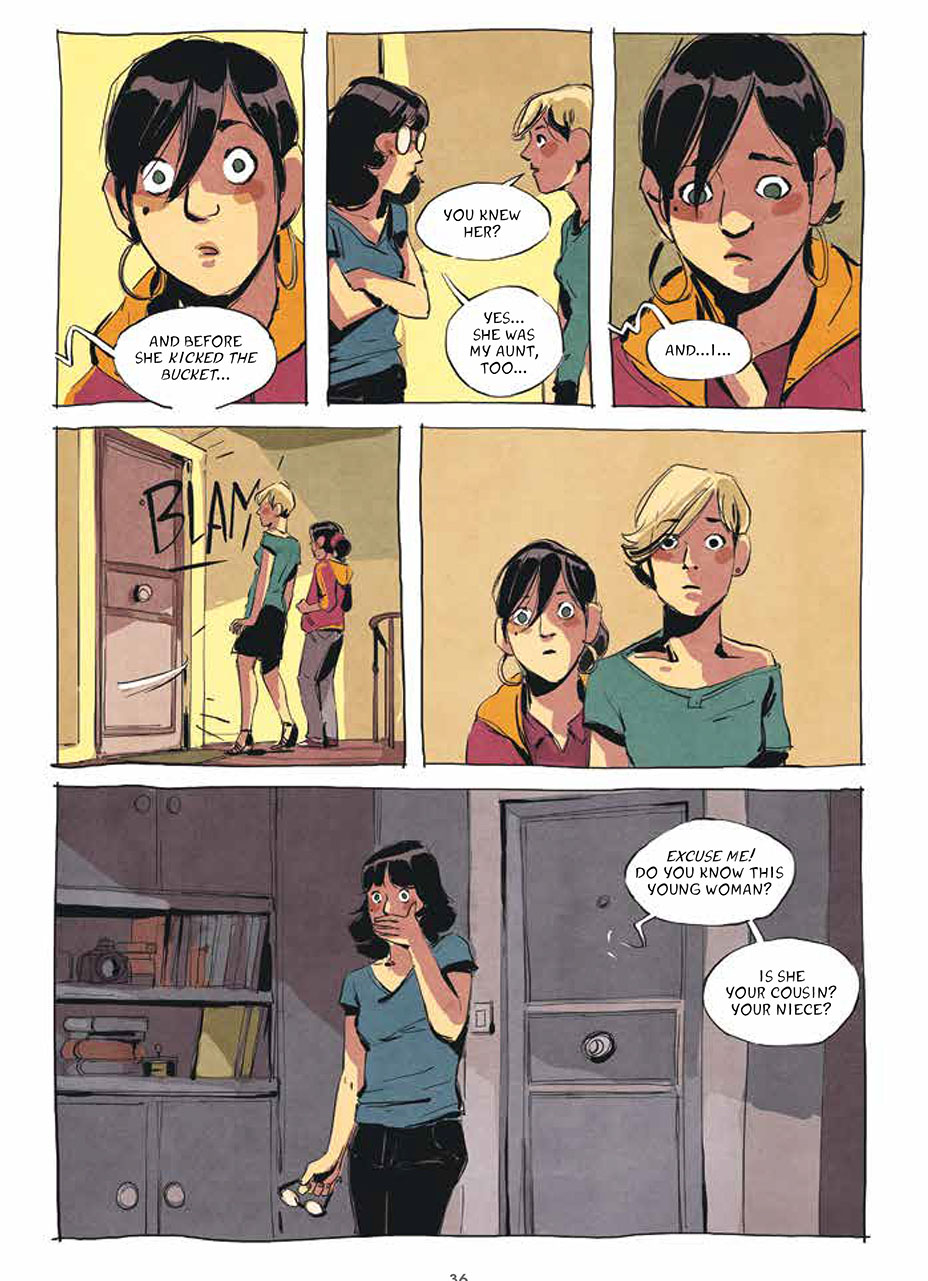 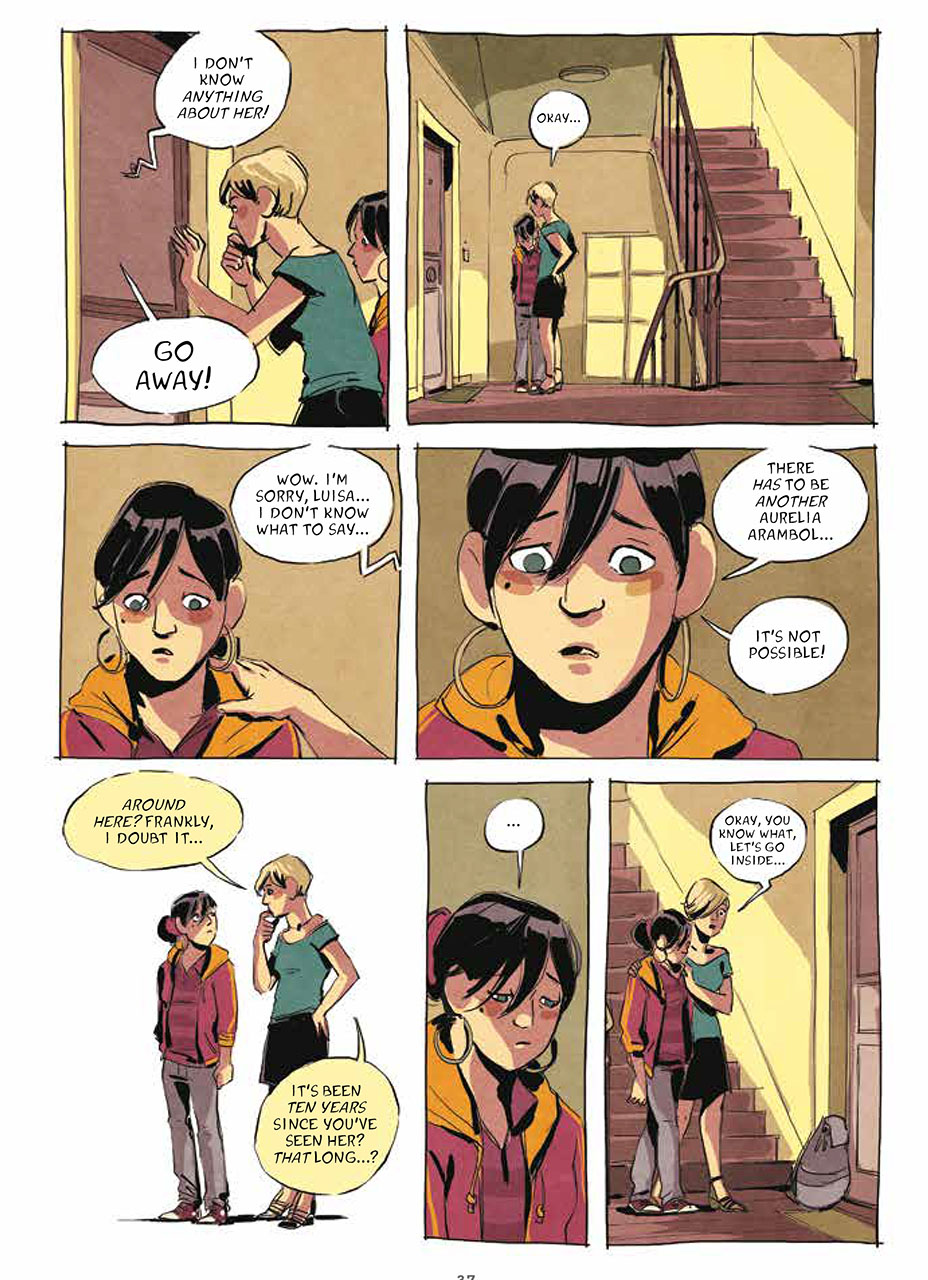 Future titles in the line will include July’s Madame Cat by Nancy Pena, featuring a feline who’s pretty sure that she’s the owner in the relationship — like all cats, in other words — as well as books on the life of Lamarr and the New York Marathon.