Kirby Dick and Amy Ziering, the Emmy-winning and Oscar-nominated directors behind The Invisible War and The Hunting Ground, are shifting gears for an upcoming documentary, going from investigative work to a life portrait about a woman who died at the age of 25 after losing her battle with cystic fibrosis.

The Untitled Mallory Project will chronicle the life of Mallory Smith, who died in November 2017, two months after receiving a double-lung transplant. Smith, who graduated Phi Beta Kappa from Stanford University and worked as a senior producer at environmental podcast Green Grid Radio, was the daughter of veteran Hollywood publicist Diane Shader Smith, who worked at Rogers and Cowan and whose clients have included the Beverly Hills Hotel and Microsoft. Shader Smith also worked on such award-winning film campaigns as The Passion of the Christ.

Dick and Ziering’s film will be largely based on Mallory Smith’s memoir Salt in My Soul: An Unfinished Life, which will be published posthumously by Random House on March 12, with Shader Smith embarking on an extensive book tour that will kick off March 13 at the New York Public Library and include a TED talk and events at Harvard and Yale.

Weaving together readings from Mallory’s book with home videos and interviews with family, friends and medical experts, the film will present “an incredibly moving, haunting and uplifting portrait of a courageous and indomitable spirit who has much to teach us all about how to live more meaningful and present lives,” said Ziering.

The nonfiction rights deal was negotiated by 3 Arts’ Richard Abate, who will be shopping narrative rights to the book after it publishes. Dick and Ziering picked up documentary rights just 24 hours after reading a galley copy of Salt in My Soul.

Smith launched the viral social media campaign Lunges4Lungs and raised more than $5 million with her parents for cystic fibrosis research through the annual Mallory’s Garden event. Her radio work was featured on KCRW, National Radio Project and State of the Human. Dick and Ziering’s film will focus on Smith’s struggle to live with the deadly disease while contending with formidable physical challenges on a daily basis.

Ziering and Dick won two Emmys for The Invisible War, an exposé into the epidemic of rape in the U.S. military (the film also received an Oscar nomination). They also were nominated for a best documentary Emmy for The Hunting Ground, an investigative look at campus rape (the film was shortlisted for a best documentary Oscar and was nominated for best original song). Their most recent film, The Bleeding Edge — a Netflix original investigative feature on the medical industry — made its world premiere at the 2018 Tribeca Film Festival.

Dick also directed Twist of Faith, an Oscar-nominated film about a man who confronts the trauma of his past sexual abuse by a Catholic priest, and This Film Is Not Yet Rated, which uncovered the MPAA’s secretive film ratings system. 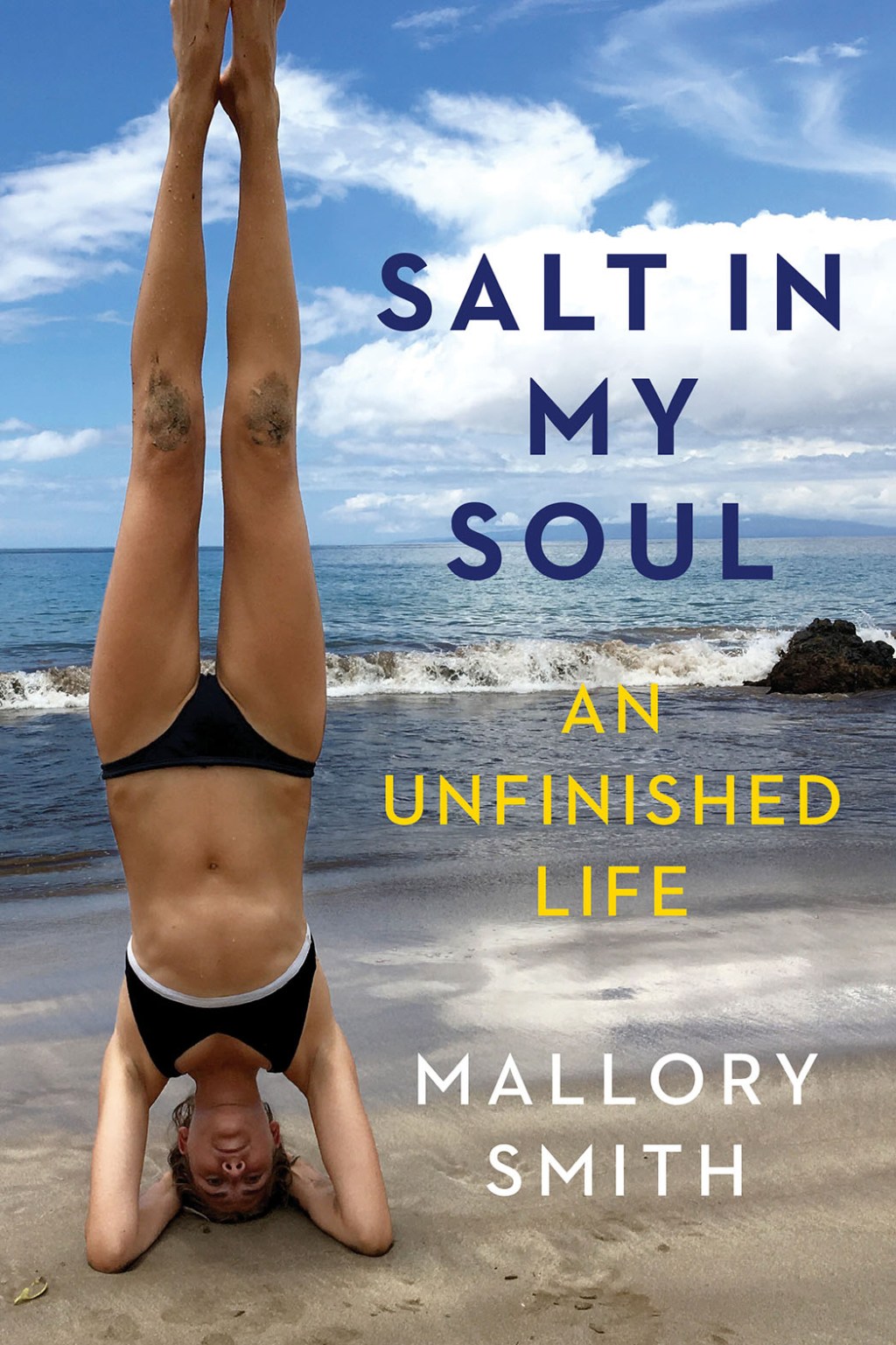