[This story contains spoilers for Disney and Pixar’s Incredibles 2.]

At one point during Incredibles 2, the audience gets a taste of just how poorly Bob Parr (voiced by Craig T. Nelson) is adjusting to his life as the sole parent in his kids’ lives. While his wife Helen (Holly Hunter) is out trying to make heroes legal again, he’s at home, dealing with his daughter’s heartbreak, his son’s math homework and a toddler that can completely disappear into another dimension.

With Jack-Jack’s budding powers, one running gag that writer-director Brad Bird employs is Bob attempting to lay the baby down to sleep in his crib. He goes so far as to stack heavy objects on top of the crib, but, despite his best efforts, continues to find his youngest child out in the den, watching TV on the couch; it’s later revealed that the kid can move through solid objects like Kitty Pryde.

'Murder Mystery' Is Most Popular Netflix Title in 2019, Company Says

Like any child that young, Jack-Jack is pretty much captivated by two things: cookies and television. It is during these times when the boob tube is flashing in front of the baby’s face that Bird gets a chance to expand the story in both thematic and foreshadowing capacities.

Two of the programs the audience sees are mainstays of the 1960s in our own universe: The Outer Limits and Jonny Quest. It’s no secret that the setting, aesthetic and music of the Incredibles universe is heavily influenced by the comics and spy-fi shows and movies of the decade, like the James Bond pics, The Man From U.N.C.L.E., Mission: Impossible, Get Smart and The Avengers. The fact that these shows are playing on the TV set in the Parr household further confirms that this world is an alternate version of the ‘60s where superheroes and hover monorails exist.

But what sort of bearing could The Outer Limits and Jonny Quest have on the plot? 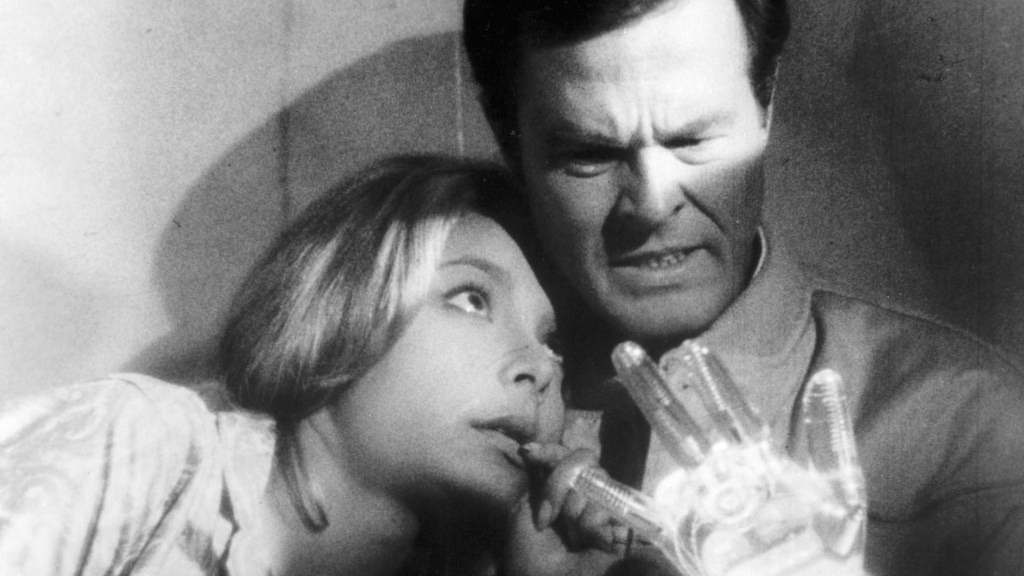 Running from 1963-1965 on ABC, The Outer Limits was a sci-fi anthology show in the vein of The Twilight Zone, which preceded it by about four years. In the simplest terms, Outer Limits was basically a rip-off of Rod Serling’s baby, but it was notable for solely focusing on stories of science fiction, rather than the fantasy and horror sometimes explored by Twilight Zone. Created by Leslie Stevens, the series could sometimes be incredibly cheesy and campy, particularly when it came to the special effects. Nevertheless, it is notable for telling unique stories and featuring young actors who would go on to be major celebrities, like Cliff Robertson, Adam West, Carroll O’Connor, Leonard Nimoy, Martin Sheen and William Shatner.

Perhaps the most iconic element of Outer Limits was its opening titles, which were narrated by the slightly creepy-voiced Vic Perrin. “There is nothing wrong with your television set. Do not attempt to adjust the picture. We are controlling transmission,” he would say, while proving that whoever “we” were could get rid of static, make things crystal clear, blur the picture, cut out sound and a whole host of other things. After each episode, the narrator would come back on to announce that they were now remanding control of the TV back to the viewer until the following week.

In Incredibles 2, the opening narration of The Outer Limits hints at the arrival of Screnslaver, a master hypnotist who can control anyone if they’re simply looking at a screen. Even though Bob, exhausted, is asleep during this opening narration, Jack-Jack looks on entranced during a scene that both shows the limits of Mr. Incredible’s powers as a parent as well as foreshadowing the abilities and characterization of the bad guy.

Now on to the Quest family. At a different spot in Incredible 2, the Parr’s TV depicts an episode of Jonny Quest, a cartoon that ran on ABC from 1964-65. Animated by Hanna-Barbera, Jonny Quest followed the globe-trotting exploits of the titular character and his father Dr. Benton C. Quest, a gifted scientist for the U.S. government. They were usually joined by Roger T. “Race” Bannon, federal agent; Hadji, a clever orphan from India; and Bandit, Jonny’s dog. Together, this team of adventurers traveled the world, going on adventures, solving mysteries and thwarting bad guys, monsters and robots. 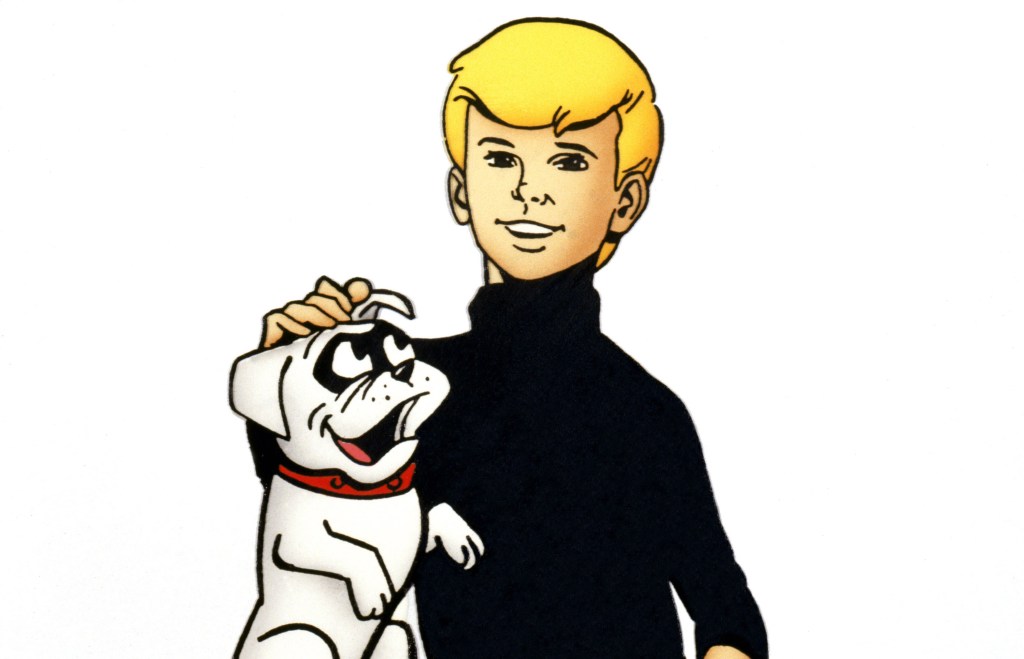 Perhaps Bird, who would have been around 7 years old when the show originally aired, was a fan of Jonny Quest as a kid. The Quests and the Parrs aren’t so different, as they both go on crazy sci-fi adventures, travel to exotic locations and fight villains such as massive robots. Like Bird, Jonny Quest creator Doug Wildey was also inspired by James Bond, using 1962’s Dr. No as a reference point while devising the cartoon.

Wildey envisioned an adventure series that would focus on what technology would look like in the future. As such, Dr. Quest built advanced jets, video communicators and hydrofoils that reflected the Cold War’s obsession with spies and their cool gadgets. The episode playing in the Parr home depicts Jonny & Co. riding on water, directly setting up the massive hydrofoil yacht that serves as the setting for the climax of Incredibles 2.

So, not only does Incredibles 2 set up its villain early on, it also sets up the final battle, simply by using short, real-world references on a TV screen that might not seem important to those unfamiliar with television programming in the ’60s. Bird could have had rose-colored glasses on the entire time and just made a bunch of callbacks to his childhood, but he pulled back and used two extremely specific shows that correlate directly with the film’s plot, characters and themes.