Disney and Pixar rolled out the superhero red carpet Tuesday night in Hollywood to celebrate the on- and off-screen reunion of its Incredibles 2 family.

It has been 14 years since the release of The Incredibles, so Vowell says she was more than ready to return. She told The Hollywood Reporter, “The first time was a lot more terrifying because I wasn’t even an actor and had never acted before so this having 17 years with this character I felt slightly more confident coming back.”

Odenkirk said he “didn’t know it’s been 14 years since the first one!”

Said Nelson of returning as Mr. Incredible, “The innovations they’ve made now in computer graphics and animation it feels like a brand new world.” 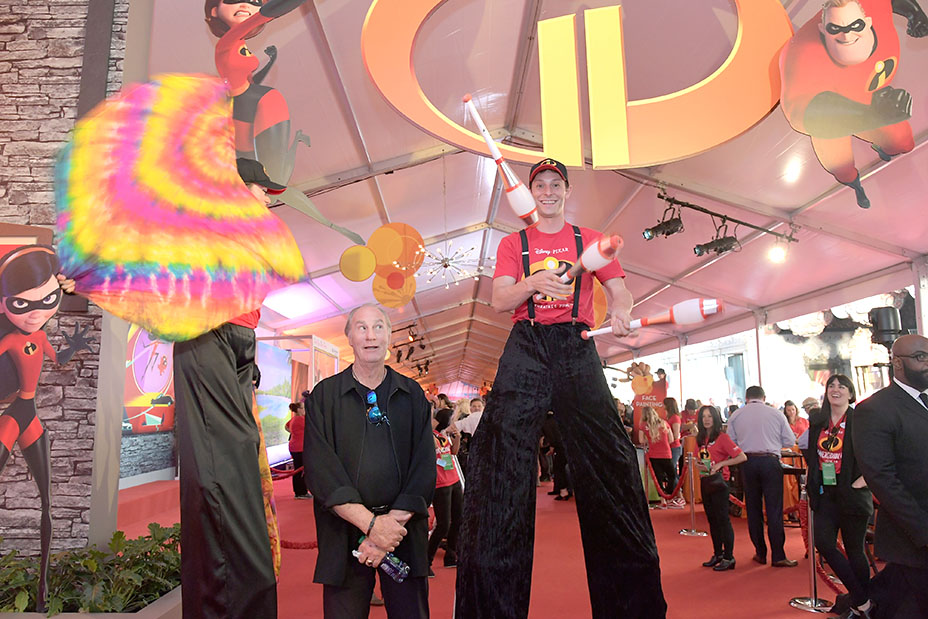 Bird explained that the major difference of the sequel to him was writing for its new characters: “It’s always fun to write them because you don’t know who they are yet. You have to discover it, whereas I can imagine the family in almost any situation and what they each say comes to me fairly easy.”

Now, whether or not fans will have to wait more than a decade to see The Incredibles back in action, Vowell joked, “Brad Bird is a really mean man. I would not hold your breath. He has all of these artistic ambitions, and you just have to see if you fit into those ambitions.”

Bird had his own thoughts on if and when they’ll be back in action for Incredibles 3: “Depending on your attitude it might be 15! But if you treat us nicely we might move it up to 13 or something like that. It’s negotiable.”

'Incredibles 2': First Reactions from the Premiere 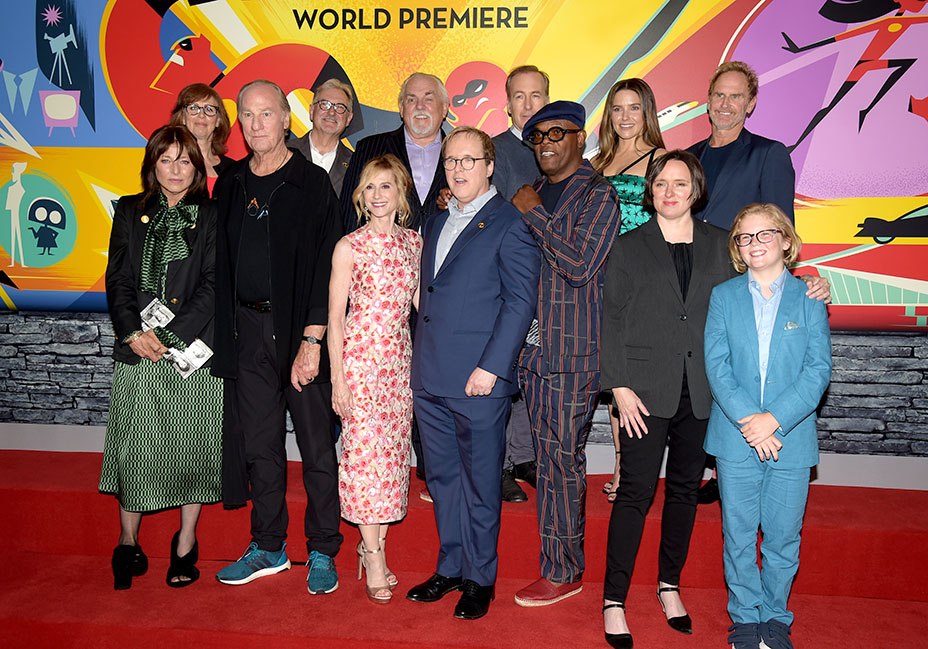