The stars of Inferno hit the red carpet at the Director’s Guild of America on Tuesday night to celebrate the L.A. premiere of the latest entry in the Robert Langdon series of mystery thrillers.

Oscar-winners Ron Howard and Tom Hanks teamed up once again for the third film, following 2006’s The Da Vinci Code and 2009’s Angels & Demons, based on the best-selling novels by author Dan Brown.

“We owe it to Brown because he writes these really great puzzles that are fun to solve and get involved in,” Hanks told The Hollywood Reporter on the carpet. “I read all these books and I do it with Google opened up next to it for any reference to a specific place to examine it.” 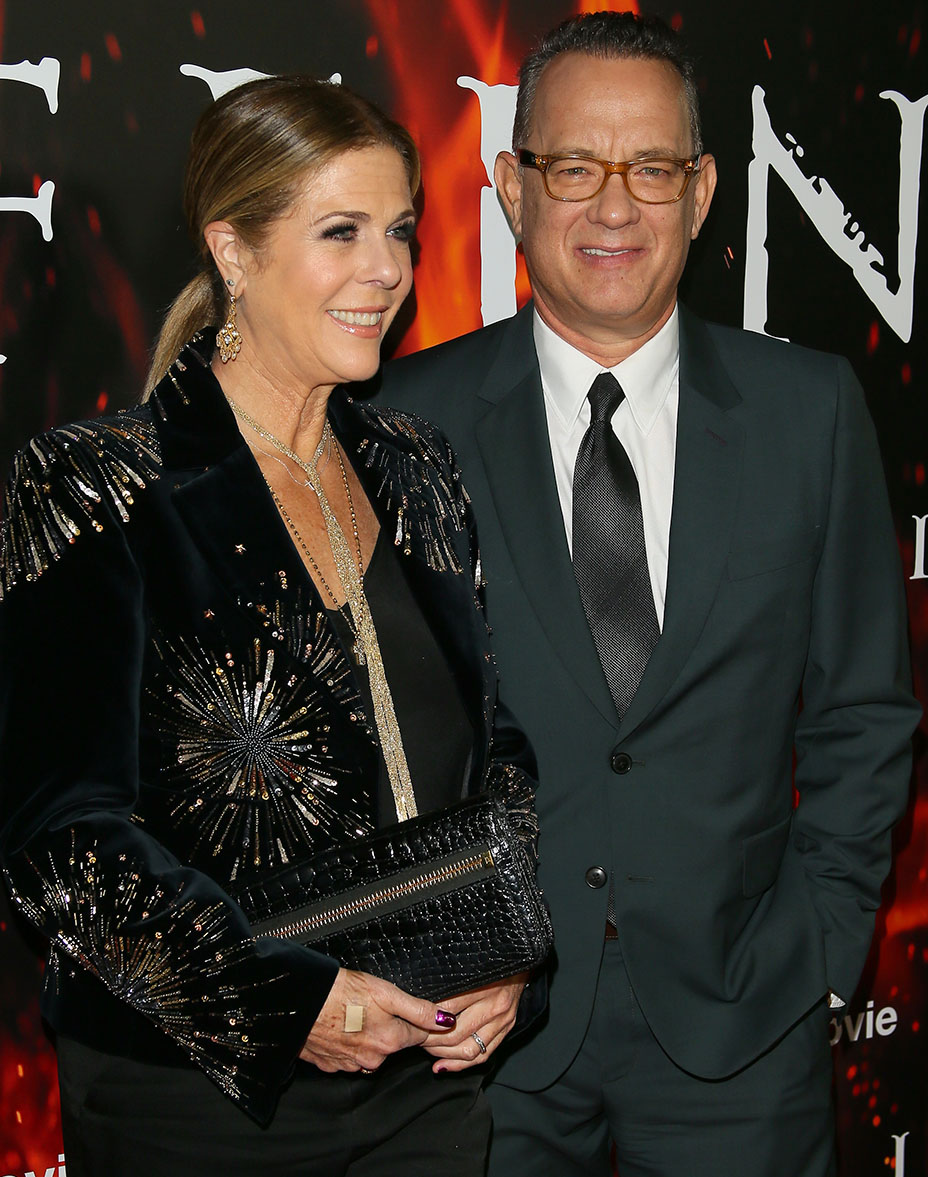 The film has already earned nearly $100 million overseas ahead of its release this Friday in the U.S., but director Howard made sure this wasn’t just the same-old outing for Robert Langdon. “This one is so much more personal to [Langdon],” Howard said. “It gives it an immediacy and a contemporary feel that the others didn’t have.”

Felicity Jones, the female lead, almost didn’t do the film because of scheduling concerns. Her character, Sienna, goes toe-to-toe with Hanks’ Langdon in terms of puzzle solving.

“I get a little bit obsessed with the physicality of the character I’m playing,” Jones said to THR. “For Sienna [her Inferno character] it was very much a type-A personality. She’s probably someone who does a lot of yoga and she likes to keep in good shape.”

The British star has had a busy year, with Inferno and re-shoots for the upcoming Rogue One: A Star Wars Story.