Of all the big surprises Marvel Studios dropped at Comic-Con on July 20, one revelation in particular deserves a closer look. Actor Daniel Bruhl confirmed his return as Baron Zemo, the relatively reserved antagonist of Captain America: Civil War, when he appeared via a threatening video during the The Falcon and the Winter Soldier portion of the evening.

Falcon and the Winter Soldier, which bows on Disney+ in fall 2020, stars Anthony Mackie and Sebastian Stan as they move on in a world that no longer has Steve Rogers (Chris Evans) as Captain America. It’s expected that Mackie’s Sam Wilson will learn to accept the mantle of Captain America, but Zemo’s return suggests something just as game changing. It’s possible that Zemo could be at the center of a new team: The Thunderbolts.

First introduced in The Incredible Hulk #449, the Thunderbolts were a new superhero group created by Mark Bagley and Kurt Busiek for Marvel in the aftermath of events of 1996’s Onslaught storyline, which resulted in the apparent death of the Avengers. The new team was highly anticipated and fans were desperate to meet them. At first things seemed just as expected, with the heroes acting just as heroic as anticipated. But the final page of the first issue of their own titular book held a shocking secret: the Thunderbolts were actually a disguised group of supervillains known as the Masters of Evil. 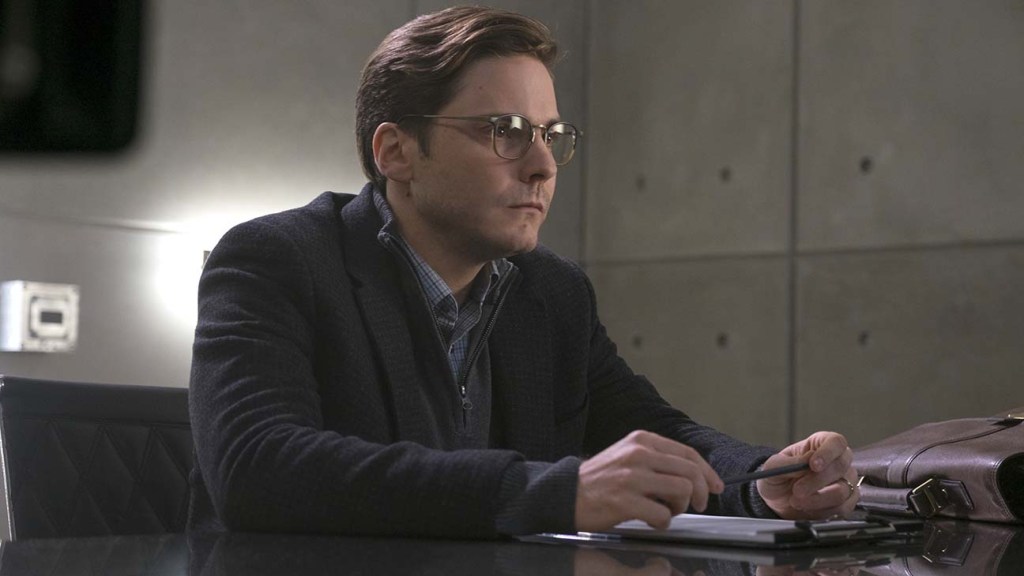 The group took on aliases to fool the wider world. Zemo assumed the mantle of the Captain America-esqe Citizen V. Avengers bad guy Goliath created the persona Atlas. One of Spider-Man’s lesser-known rogues, Beetle, became MACH-1. The villainess once known as Screaming Mimi evolved into Songbird. Evil scientist and electronics whiz the Fixer upgraded himself to Techno. And the team was rounded out by Meteorite, Zemo’s hatchet woman who was at the time better known by the name Moonstone. 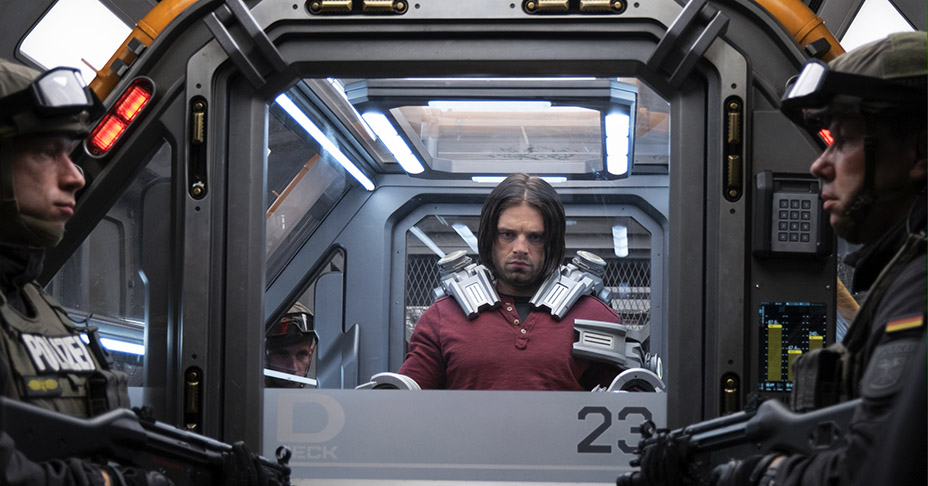 Despite Zemo’s plans for world domination, the rest of his fellow villains soon began to feel differently. The public response and support for the new heroes meant that the team was starting to experience something they never had before: success and love. After Zemo realized that his team was shifting loyalties he tried to expose them, meaning that they could never truly live as heroes. This betrayal was enough to set the group on the path to truly escaping Zemo and his nefarious goals, finally becoming a real superhero team. Since then the Thunderbolts have been through multiple iterations, including many anti-heroes and reformed villains, including The Falcon and the Winter Soldier’s own Bucky Barnes.

There’s a power vacuum in the current MCU, as was highlighted and exploited by Mysterio (Jake Gyllenhaal) in Spider-Man: Far From Home. This is why it would be the perfect time for Zemo and his new team to appear. Gyllenhaal’s Quentin Beck proved that the population of the MCU is eager to seek out heroes in any new powered person who appears, and the Thunderbolts would fit an even more recognizable Avengers-like mold than Beck.

How Marvel Can Finally Get 'Fantastic Four' Right

Perhaps Bucky and Sam will have to investigate the new team that arrives sight unseen and begins to climb the ladder of public popularity. Or maybe Marvel Studios’ Kevin Feige and co. will skip the villainous origin and utilize Bucky’s connection to the team as a way of establishing them as a rogue group of heroes rather than villains in disguise.

The Thunderbolts also have another connection to the MCU as Thunderbolt Ross (William Hurt) was a member of the team when he functioned under the name Red Hulk. Perhaps the Falcon and the Winter Soldier creative team could use the Thunderbolts as a way of assembling some of the lesser utilized characters like Ross and even Ghost Rider (who was a member under Ross’ leadership).

The world is in need of a different kind of superhero team, one featuring new heroes and new stories, and with the return of the Thunderbolts’ original founder, Baron Zemo, perhaps the MCU has found them.