There are so many ways It could have gone wrong, and there were only so many of those ways screenwriter Gary Dauberman had time to worry about.

The pressure-filled project had to appeal to the die-hard fans of the Stephen King novel, make it feel new and relevant today — plus lock down a killer cast of young talent to make the whole thing work.  But most importantly for the screenwriter, it had to please King.

In the story, Pennywise the clown (Bill Skarsgard) turns the fears of children against them — and as he was writing, Dauberman imagined what it was the demonic clown would use against him.

“He would take the form of Stephen King and a look of disappointment on his face. That’s the thing that haunted me through this process,” says Dauberman, who shares screenwriting credits with Chase Palmer and Cary Fukunaga. “He is part of the reason I am who I am, and I have his books all over my house and all of that stuff. And finally to hear how much he enjoyed the movie, it felt like I was holding my breath the last year or so and I could finally exhale.”

Now, Dauberman find himself in a rare position as a screenwriter. He also wrote Annabelle: Creation, which became a commercial and critical hit last month. Now he’s tipped to have another hit on his hands with director Andy Muschietti’s It, which is set for a huge debut.

In a conversation with Heat Vision, the screenwriter discusses his fears and hopes for the Losers’ Club as he was writing them for a new generation.

Did you allow yourself to worry you’d actually be able to find kids that could pull this off?

No, because I had so many other things to worry about and I knew Andy was so great, having seen his previous work. To find these kids the way he did, they were just perfect. I was still working on the script while he was casting it, too, which helped a great deal. That wasn’t ever a concern, probably because there were too many others I had.

Why do you think sci-fi or horror seems to be the way kids can really make their mark these days?

It provides an opportunity to run the gamut in terms of emotions. For me, the best horror has moments of humor, it has moments of tenderness and it has moments of extreme darkness. I think for an actor, that would be a real challenge to take on. And that’s why when you send the script out, you get a great response. I think they see, “Oh, I can do this and I get to play that,” and you get to do things you wouldn’t necessarily be able to do in a comedy or a straight dramatic role.

This movie has some special ‘80s things, most notably New Kids on the Block. What else did updating this story from the ‘50s to the ‘80s do for you?

There were some great decisions made before I came on board to focus on the kids and to update it and set it in the ‘80s. I was super excited, because I grew up in the ‘80s. I was the same age as these kids are in the movie. It just worked out. I love to pepper pop culture references and stuff in the script. I feel like it provides a nice seasoning and adds to the flavor of it. It’s kind of second nature, because I’m a product of the ‘80s. Not a lot of research involved.

We don’t find out as much about It’s origins; we only know he’s been around a long time doing this. How much did you decide to show?

I love the history. It gets more in depth and more involved in the book, because there is more real estate. I think Andy did a great job of establishing, “Oh there is a history here.” Every 27 years you get there and you go in Ben’s room and we see stuff. He did a great job of giving it, “There’s more to the story here that maybe at another time we can get into or not.” But right now, we are focused on the Losers. I kind of like my monsters to live in the shadows as much as possible. The more I find out about them, the less scary they seem to become.

In the novel, there’s an infamous sex scene between the kids in the Losers’ Club. That’s not in the movie, for obvious reasons. How did you approach finding alternatives to things from the book that wouldn’t be in the movie?

I think Andy and I both early on, we understand the intent of that scene and why it’s there in the book, but we also thought that intent is told in the journey of these Losers, and it’s a coming-ofage tale. We didn’t feel like it needed that exclamation mark. It feels like we get that sense of what is supposed to happen in that scene throughout the journey as they are all sort of coming of age and transitioning to adulthood and all that stuff. This is not something we had long conversations about. It felt like we accomplished that without needing it. It wasn’t really ever a worry or a concern.

It’s going to be hard to top this movie with a sequel, it’s been so well-received. How would you approach it? [Note: we spoke before news broke that a sequel is indeed moving forward].

That’s what’s great about it, but there’s stuff in there that Andy and I both, should there be a second movie, that you drop those seeds in that can sort of flower and bloom, should there ever be a second one. We wanted to make this story feel complete for the kids. As fans, we all know there are more stories to tell and Andy and I wanted to be cognizant of that as we were working on the script, and what are those loose threads we can throw in there that we can pull at later, should we ever do that.

A colleague of mine who is a huge It fanatic pointed out that it seems like It can only kill when he is in the sewers. Is that how the logic of the movie works?

I don’t think that’s the case. It’s not in the book and I’m thinking, there are kills in the sewers, and all that stuff, but he can attack — you are not safe anywhere. But the sewers, I always looked at it as like his web underneath his town. For instance, he could have killed them in the kitchen at Neibolt House, but because they were all together, he couldn’t. So when they are in the sewers they are separated, which means they are weaker and more susceptible to his terror.

It is in theaters now. 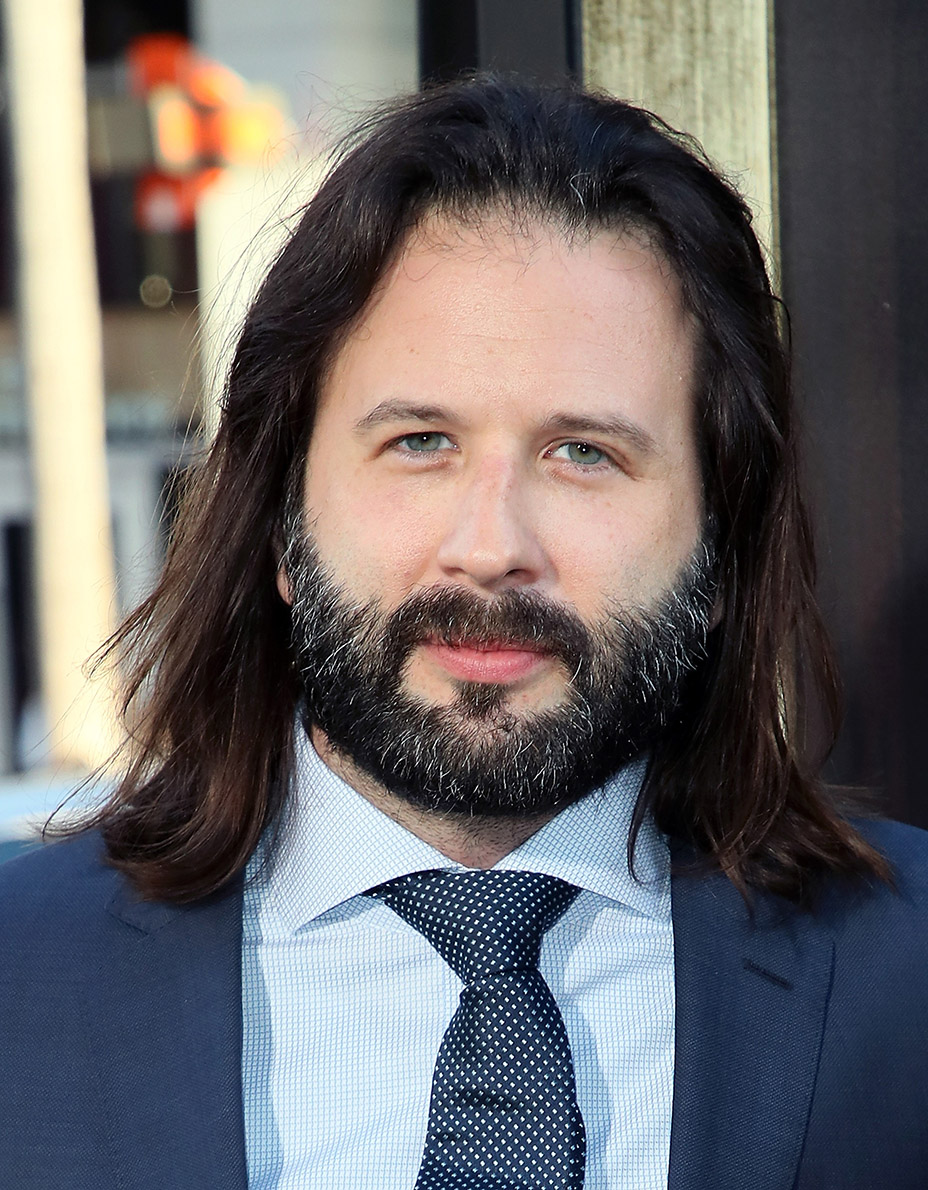