Jack Kehoe, the top-notch character actor who supported such outstanding films as Serpico, The Sting, Midnight Run and The Untouchables, has died. He was 85.

A resident of the Hollywood Hills, Kehoe died Jan. 14 in after suffering a debilitating stroke in 2015, his family announced.

In the best picture Oscar winner The Sting (1973), directed by George Roy Hill, Kehoe portrayed the Erie Kid, the grifter who participates in the con game with Paul Newman and Robert Redford’s characters to bring down Robert Shaw’s crime boss.

He also was memorable that year as Tom Keough, one of the cops on the take, in Sidney Lumet’s Serpico (1973), and he reteamed with Al Pacino on Broadway in 1977 in David Rabe’s The Basic Training of Pavlo Hummel. 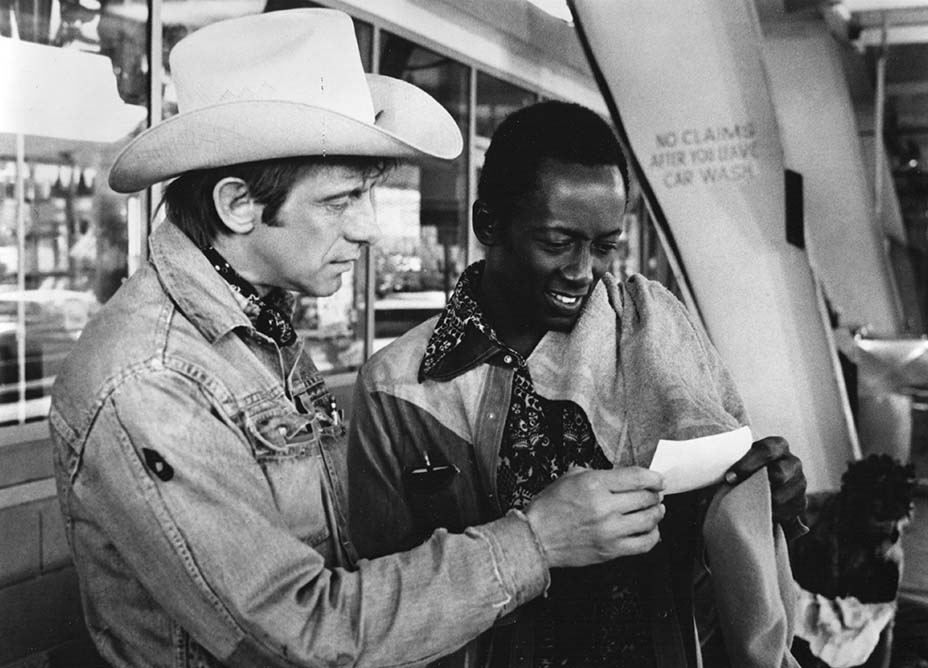 Born on Nov. 21, 1934, in the Astoria section of Queens, Kehoe enlisted in the U.S. Army after high school and spent three years with the 101st Airborne Division.

After the service, he studied with famed acting teacher Stella Adler and appeared on Broadway in 1963 in Edward Albee’s The Ballad of the Sad Cafe and in off-Broadway productions of Bertolt Brecht’s Drums in the Night in 1967 and Eugene O’Neill’s A Moon for the Misbegotten in 1968.

Kehoe made his big-screen debut as the bartender in Jimmy Breslin’s The Gang Who Couldn’t Shoot Straight (1971) and followed that with a role in Peter Yates’ The Friends of Eddie Coyle (1973).

Kehoe chose not to work as often as others in the business.

“How much money does one person need in this life? How many cars can you own? How many houses can you live in?” he asked in a 1974 story in New York magazine. “I saw those TV series stars out on the coast riding around in their sports cars like kids with a ten-thousand-dollar toy, crashing into trees and driving off the edges of mountains because they’re bored. They’re not using themselves as actors anymore, and it all become about making money.”

Survivors include Sherry Smith, his companion of 40 years; nephew Michael; wife Donna and their family; and niece Ronnie and her husband, Apolinar. A funeral service will take place at Forest Lawn Cemetery.