Chucky will never die — not for Jennifer Tilly, anyway.

When The Hollywood Reporter bumped into the veteran actress at MOCA’s 38th annual gala (honoring legendary pop artist Jeff Koons) on April 29 in downtown L.A., a bemused Tilly admitted that she just wrapped filming on yet another installment of the killer doll franchise.

This one’s titled Cult of Chucky, and even Tilly seems to get a kick out of the fact that she’s still a part of the series this many years later. She joined the Chucky family in 1998, playing Tiffany in Bride of Chucky, and has appeared in four films total. 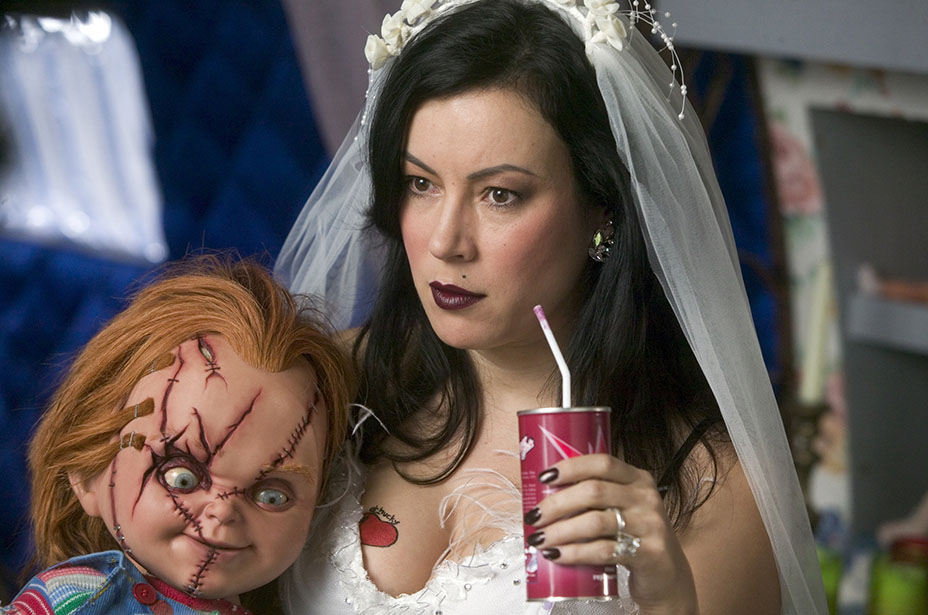 Perhaps the latter part of that sentence should’ve been prefaced by a spoiler alert, but die-hard fans of the franchise already know what to expect from Chucky’s ever-resuscitating soul. What they may not know is who Tilly plays this time, which she explained. Sort of.

“I play Tiffany, and I’m sure you don’t follow it but a few years ago, I played myself and Tiffany went into my body — Jennifer Tilly, international movie star — and Tiffany the doll, Tiffany’s soul went into Jennifer. So in this movie, I may be Tiffany or I may be Jennifer Tilly. We don’t know,” she says. “But they introduce me as Jennifer Tilly, but I’m very Tiffany-esque. I kill people. It’s really fun. The Chucky fans and horror film fans will really love that.”

If anything, she loves it, and it’s all Gina Gershon’s fault.

“When I was considering doing the Chucky movies, I wasn’t sure about it and Gina Gershon said, ‘My God, you will have a francise. I would love a franchise.’ So, if Gina wants a franchise, I’ll take it,” says Tilly of her Bound co-star. “And now, here I am.” 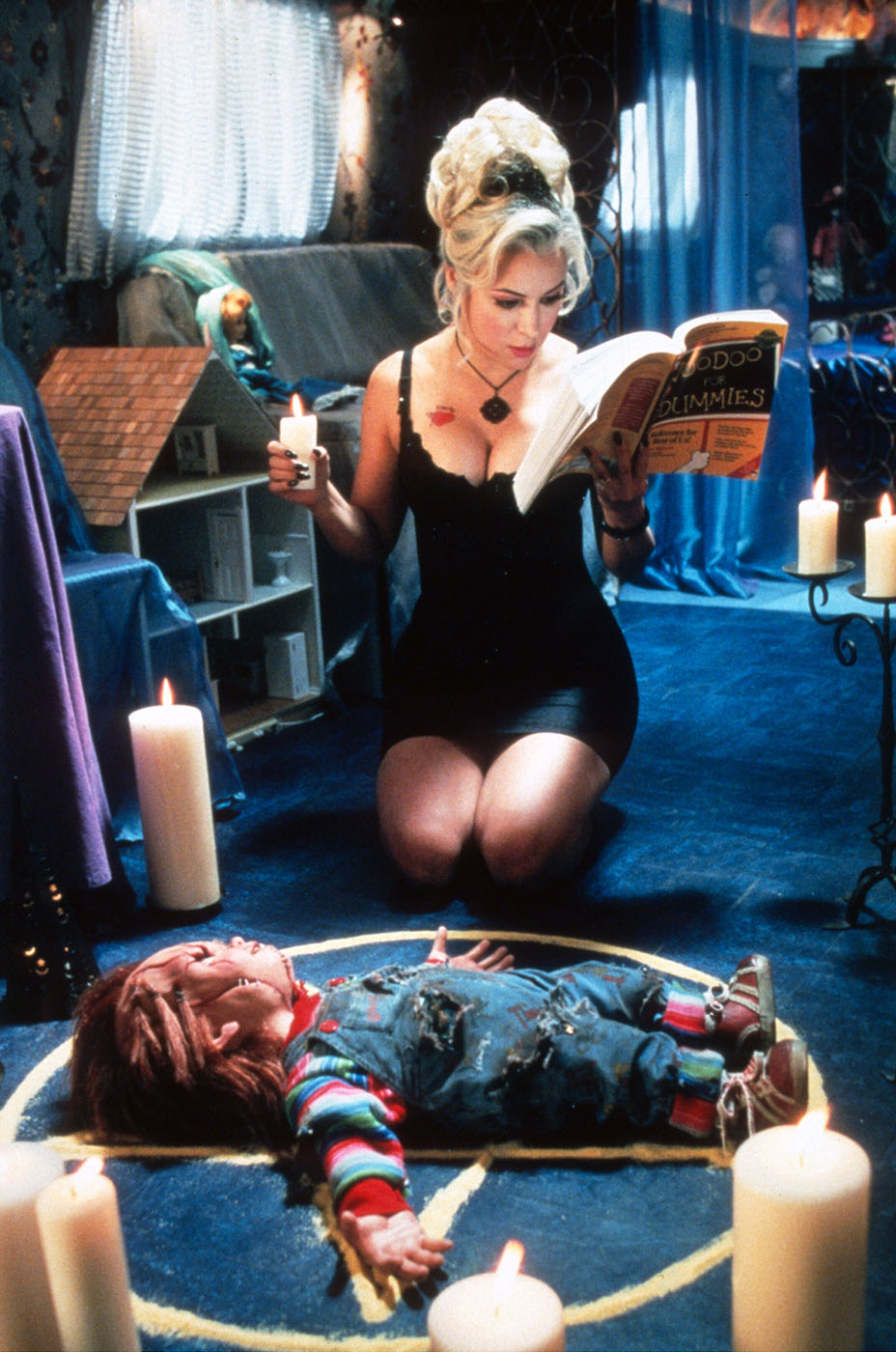 A version of this story first appeared in the May 31 issue of The Hollywood Reporter magazine. To receive the magazine, click here to subscribe.