Continue to The Hollywood Reporter SKIP AD
You will be redirected back to your article in seconds
Skip to main content
April 22, 2021 10:00am
Logo text

Just a few years ago, acting was far from Jessie Mei Li’s mind. She had dropped out of university at Reigate College in Surrey, England, and was working as a special-education teaching assistant when she decided to try a few acting classes. Li was instantly hooked. “I went to loads of open auditions [and] got rejected,” Li, 25, recalls with a laugh.

The British actress eventually landed an agent on the recommendation of a director from one of those failed auditions. Soon, she had a role on the West End in a production of All About Eve and a small role in Edgar Wright’s upcoming horror film Last Night in Soho.

Now she awaits her biggest stage yet with the April 23 debut of Netflix’s Shadow and Bone series, an adaptation of the popular fantasy books in which she gives a spirited, empathetic performance as Alina Starkov, a young woman with unique powers who’s thrust into the public spotlight and hailed as a savior. Li beat out hundreds of hopefuls for the role. 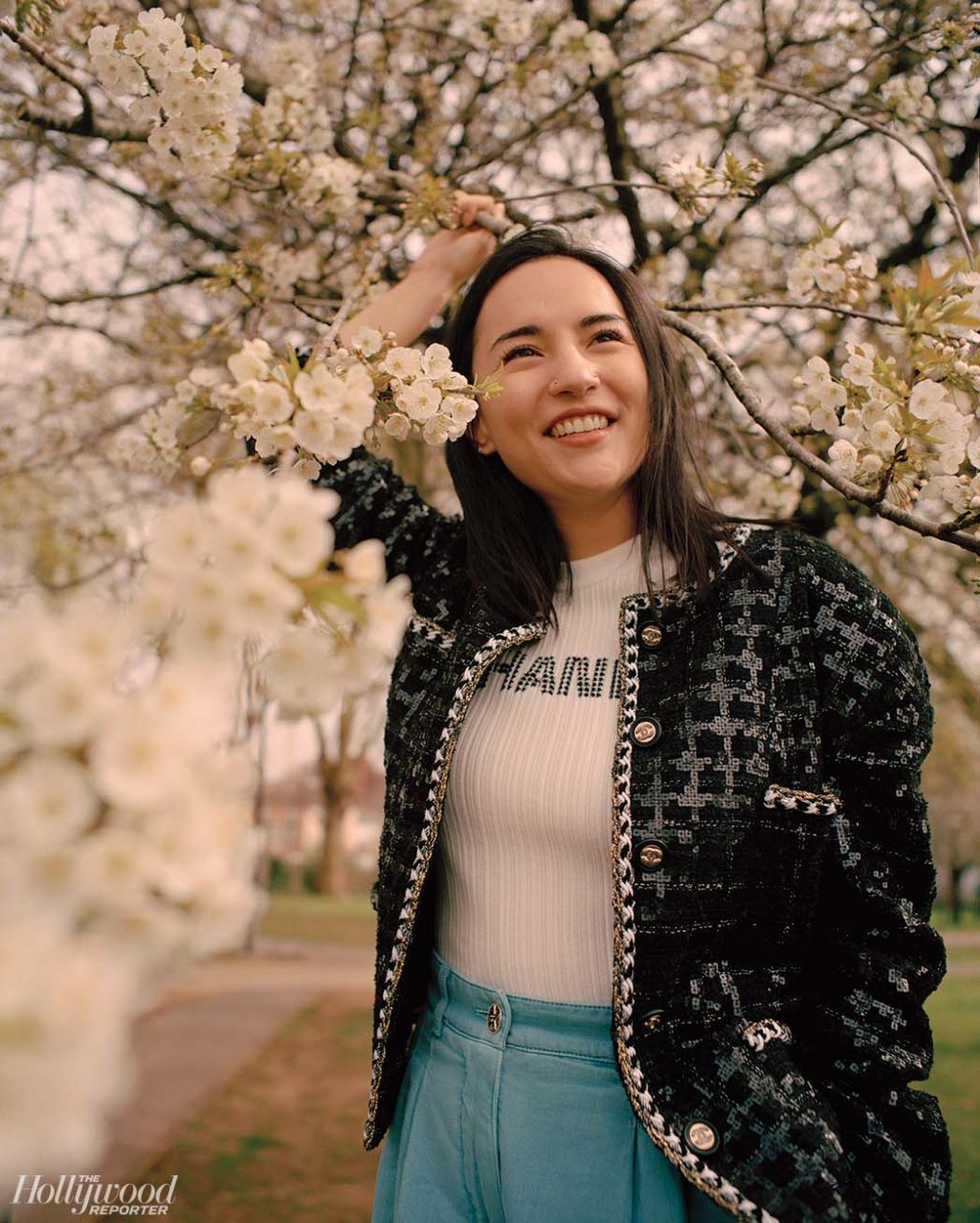 “So much of this is out of your control,” says Li of auditioning. “You can just go into that room and be yourself and show them what you can do with the words they’ve written. You might as well try and enjoy it.”

Playing a character who becomes famous has helped Li accept that she could be poised for fame too, should Shadow and Bone be a hit with Netflix’s 200 million global subscribers. “I don’t want to be famous. I don’t want to be a celebrity,” says Li. “Whatever people say about me on the internet, good or bad, you’ve got to take it with a pinch of salt and think, ‘This is their interpretation of who I am.’ “

To prep for Shadow and Bone, the actress trained for a month in Budapest with the stunt team behind Doctor Strange. They helped her develop special moves for deploying Alina’s powers — the character is able to summon light, an important skill in a world that’s partly shrouded in eternal darkness. “There’s something a little wild about it,” Li says of Alina’s movements. “It’s something that possibly, going forward, she will tame and refine.” 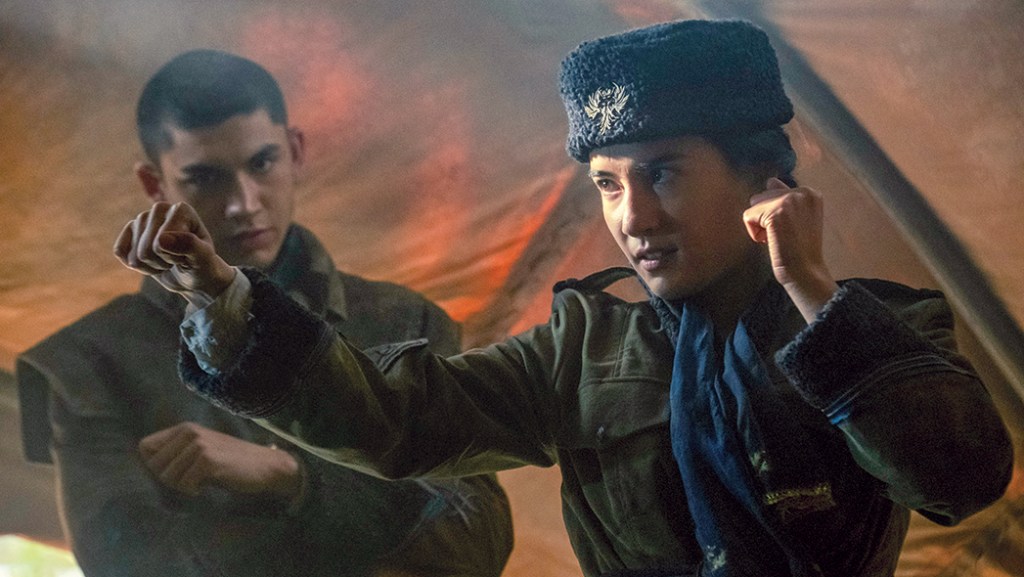 Li grew up watching martial arts movies with her dad and brother. She regrets that, in season one, Alina wasn’t too involved in the fight scenes but hopes that will change. She’d also enjoy pursuing a more action-oriented role in the future, perhaps something in the vein of a John Wick. “I’d love to do something very different from Shadow and Bone. A very different character,” says Li.

The actress, whose mother is British and father is Chinese, never expected to land her first big break in All About Eve because she was auditioning for Miss Caswell, the supporting role originally played by Marilyn Monroe in the 1950 film. But director Ivo van Hove had not seen the film and was not looking for someone reminiscent of Monroe. Says Li of winning that part, “It was a nice dipping-my-toe-in experience because I had a smaller role, which meant less responsibility, less pressure.”

It was while working on the 2019 play that she met Wright, who had directed her West End co-star Lily James in Baby Driver. Wright came to the play and later connected with Li at James’ birthday party. Soon she was cast in Last Night in Soho, due out Oct. 22.

For Li, the West End experience served her well in terms of learning to mingle with well-known actors and directors. “All the glitz and glamour is an abstract concept, which actually doesn’t exist,” says Li. “It was good for me just not being scared of meeting people or being intimidated.”

Li already has become well aware of the global footprint that Shadow and Bone will have, thanks to the reactions to the trailers, which reached her paternal grandmother in Canada. “They didn’t have Chinese subtitles on the trailer, but she was very excited and apparently was showing her hairdresser,” Li says with a laugh. “It’s been nice despite all the distance, that family on the other side of the world are able to get excited about it.”