Condé Nast’s LGBTQ+ platform dubbed “them” has revealed its first major project, Queeroes, a short film series developed in partnership with 5050by2020.

Sponsored by Gilead and launched to coincide with New York City Pride, the short film program will be showcased as part of OutCinema. Queeroes is commissioned by them and curated by Emmy winner Jill Soloway, founder of TOPPLE, co-founder of 5050by2020 and creator of Amazon’s Transparent.

The initiative includes a mentorship program designed to elevate storytelling from queer, trans and POC points of view. Mentors include Soloway, Emmy winner Lena Waithe (The Chi, Master of None) and writer-creator-showrunner Tanya Saracho (Vida). Featured voices in the program are Zackary Drucker, Chelsea Woods and Natalia Leite.

“What if Hollywood wasn’t run by cis white men? What if queer people and people of color and other ‘Otherized‘ people had access to the tool of protagonism throughout our lives?” said Soloway in a statement. “Who would we be if we had grown up watching movies made by people like us for people like us? That is the privilege, the ambient sense of belonging, that heteronormative society has enjoyed. I am so excited to see what happens when these brilliant filmmakers get to share powerful stories through their perspectives and lived experience.”

Added them’s chief content officer Phillip Picardi: “Our mission at them is to showcase new voices, stories and perspectives that are inspiring all of us, and Queeroes brings it to life in film form. We’re excited to team up with Jill Soloway and other activist leaders from the 5050by2020 movement in Hollywood to mentor boundary-pushing talent as they reimagine the heroic narrative through a queer lens.”

The initiative kicks off June 18 at SVA Theatre in Chelsea. Each evening of the three-day festival begins with a Queeroes short film. (Tickets are available here.) Following the festival, Picardi will host a private dinner presented by Gilead and W Hotels Worldwide.

Woods, under Waithe’s guidance, directed Central & Broadway, a reimagining of the classic Broadway movie musical through a black queer lens. In 1930s Los Angeles, a butch lesbian dancer must face her fears and take a chance at a audition for a Broadway legend. Drucker, a mentee of Soloway, directed Mother Comes to Venus, which tells the story of powerhouse agent Venus Allen, who is besieged by unexpected events and demanding visitors. Leite, who worked with Saracho, directed Kiki & the Mxfits. The film follows Chiquilla and her crew of misfit bleacher brats as they face their last year of senior high. 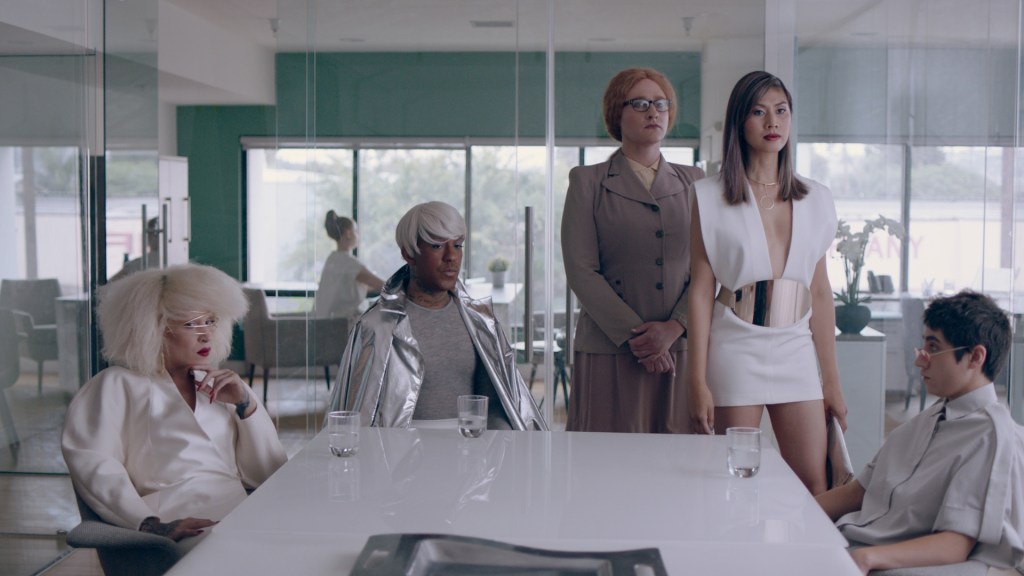 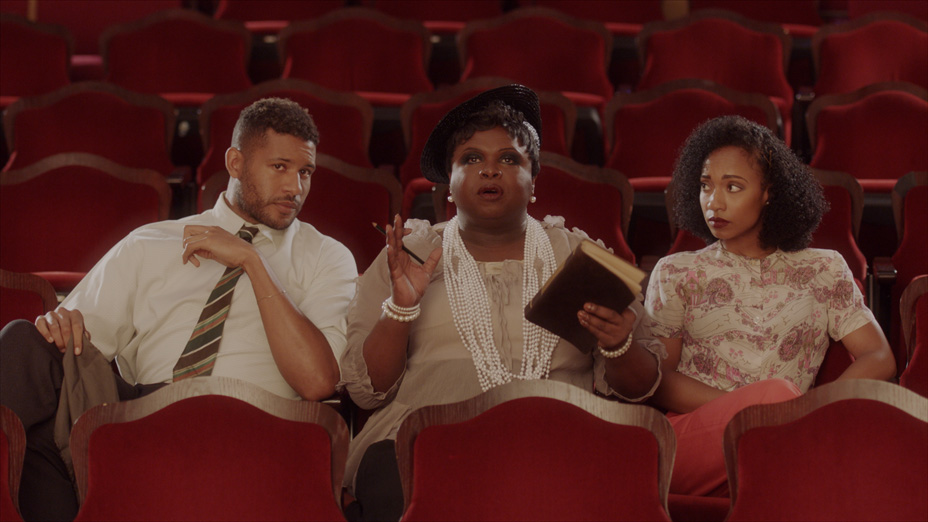 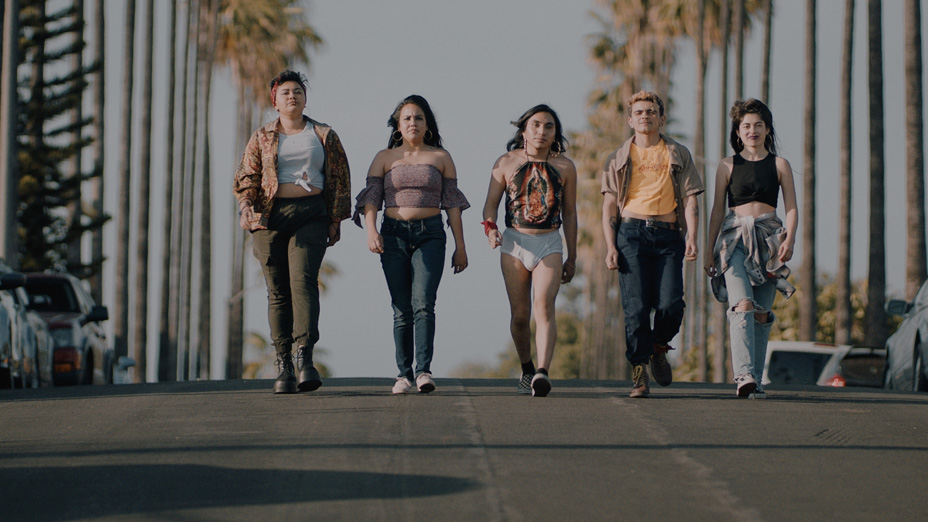