John D.F. Black, who co-wrote the screenplay for Shaft and wrote and produced for the original Star Trek series, has died. He was 85.

Black penned 10 episodes of the original Hawaii Five-O, five installments of Charlie’s Angels and multiple episodes of other series, including Lawman, The Untouchables, Mr. Novak, Laredo, The F.B.I., Room 222 and The Streets of San Francisco.

He also wrote and co-produced a 1974 pilot for a Wonder Woman series that starred Cathy Lee Crosby. (ABC and Warner Bros. went in a different direction a year later, with Lynda Carter portraying the superhero.)

Novelist Ernest Tidyman created the character of private eye John Shaft, and he and Black collaborated on the screenplay for Gordon Parks’ 1971 MGM blaxploitation classic that starred Richard Roundtree.

Black earned a Hugo Award nomination for writing “The Naked Time,” which first aired Sept. 29, 1966, as the fourth Star Trek episode, and he was credited as an associate producer on that and nine other installments during the show’s inaugural season. Black was Trek‘s first story editor as well.

He then wrote a 1987 episode of Star Trek: The Next Generation under the pseudonym Ralph Wills.

John Donald Francis Black also wrote on the features The Unearthly (1957), Gunfight in Abilene (1967), Nobody’s Perfect (1968), Three Guns for Texas (1968) and Trouble Man (1972); the 1973 TV movie The Fuzz Brothers; and for other series like Johnny Staccato, The Bill Cosby Show, Mannix, The Mary Tyler Moore Show and Murder, She Wrote. 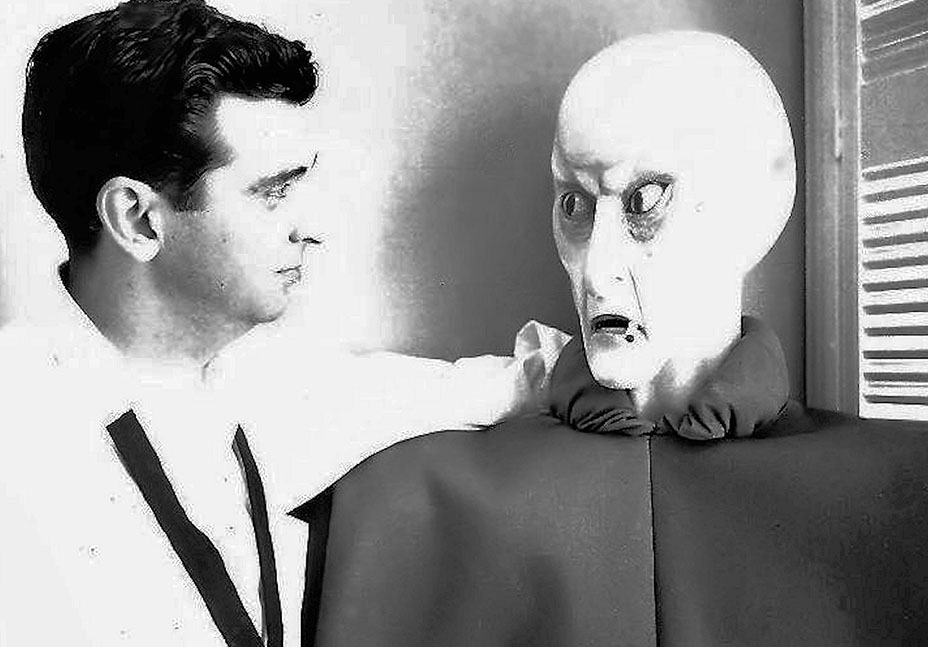 Black co-wrote the foreword and provided an interview for the 2013 book These Are the Voyages — Star Trek: The Original Series, Season One.

Survivors include his wife, Mary, who was his executive secretary on Star Trek, and sons Shaun, Geoffrey and Christopher. A website has been established to help the family pay for expenses.